News The Correspondent HKFP continues fight for me... 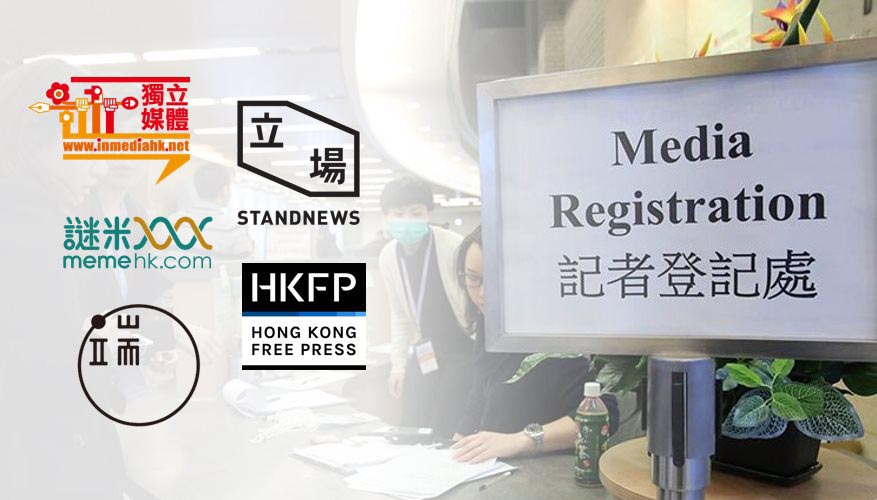 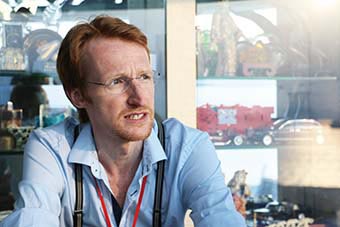 HKFP Editor-in-Chief Tom Grundy has joined with a group of human rights lawyers to file a judicial review against the government in light of its policy of barring online media outlets from government press conferences and press releases.

In April, Grundy received an offer of assistance from Hong Kong’s Legal Aid Department, according to an editorial on the HKFP website. He is now seeking to link with interested parties and individuals to gather funds to begin proceedings.

HKFP is not alone as other online news organisations face the same problem and all are struggling with with the government to get access since before the site was launched in June last year. The Correspondent, which supports his claim for a judicial review, has followed HKFP’s progress over the year. Its recent return to the crowdfunding arena was less than successful having failed to reach its target by a large margin. However, considerable progress has been made in terms of quantity and quality since HKFP opened for business. Positioning itself as a totally independent – and free – alternative news source, in its first six months HKFP attracted over eight million page views to its website and published more than 2,300 news and comment pieces.

HKFP said that in January this year, the government’s Information Services Department stated that access to its online Government News and Media Information System was only made available “to registered or licensed mass news media organisations which include registered newspapers, periodicals and news agencies, as well as licensed TV and radio stations”.

In a letter to Grundy, it said: “In the absence of a legally binding registration or licensing regime… we are not in a position to distinguish among a wide range of ‘online media’ organisations, nor is it possible for us to grant access to all those that claim to be ‘online media’ for on-the-spot reporting, given the practical arrangements required.”

It is the view of HKFP’s legal partners that hindering digital news outlets from access to government press conferences and press releases is a breach of the Hong Kong Bill of Rights Ordinance.

Article 16(2) of the Hong Kong Bill of Rights Ordinance states: “Everyone shall have the right to freedom of expression; this right shall include freedom to seek, receive and impart information and ideas of all kinds, regardless of frontiers, either orally, in writing or in print, in the form of art, or through any media of his choice.”

A document obtained by HKFP shows that foreign print publications and international broadcasters are among news outlets currently granted access to the online government information system, but digital media outlets are excluded.

Despite the fact that the vast majority of Hong Kong’s electorate access their news through the internet, HKFP – as a digital outlet – has been obstructed in its ability to ask questions of public officials or obtain information on public affairs simply because it does not produce a paper edition.