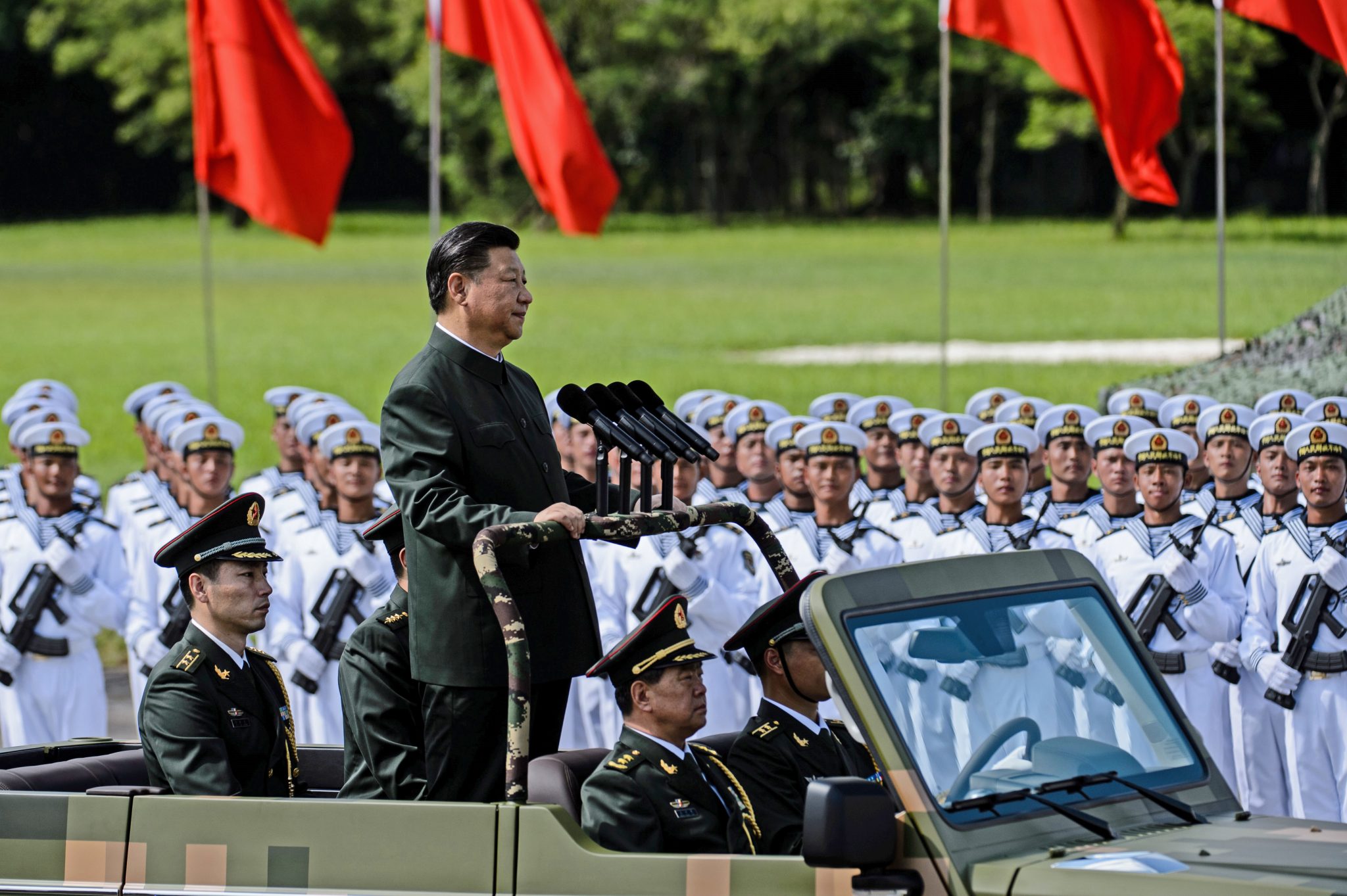 The Club marked the 20th anniversary of Hong Kong’s return to China with an evocative display of images curated by the Wall Committee, rounded off with a video display of the SCMP’s signature images of the past 20 years and a gathering of members and visiting media on the night that reflected a bittersweet occasion for some, no doubt matched by others as a moment of patriotic pride.

This mixed mood within 2 Lower Albert Road mirrored that of Hong Kong’s millions of residents as the anniversary encouraged the contemplation of the past two decades and the prospects for the now less than 30 years to come. If the past is said to be another country, then the future, at least in Hong Kong’s context, looks increasingly like another system.

For the Club’s members, but notably those remaining correspondents and journalists who had covered the events of 1997, the anniversary brought forth – as anniversaries are meant to do – old ‘war stories’ and shared camaraderie. For those new to Hong Kong and the Club it was a good excuse to celebrate and share those memories, as well as look towards Hong Kong’s future.

It was good to see a number of old friends returning for the occasion, others no longer with us remembered and the company of new friends enjoyed.