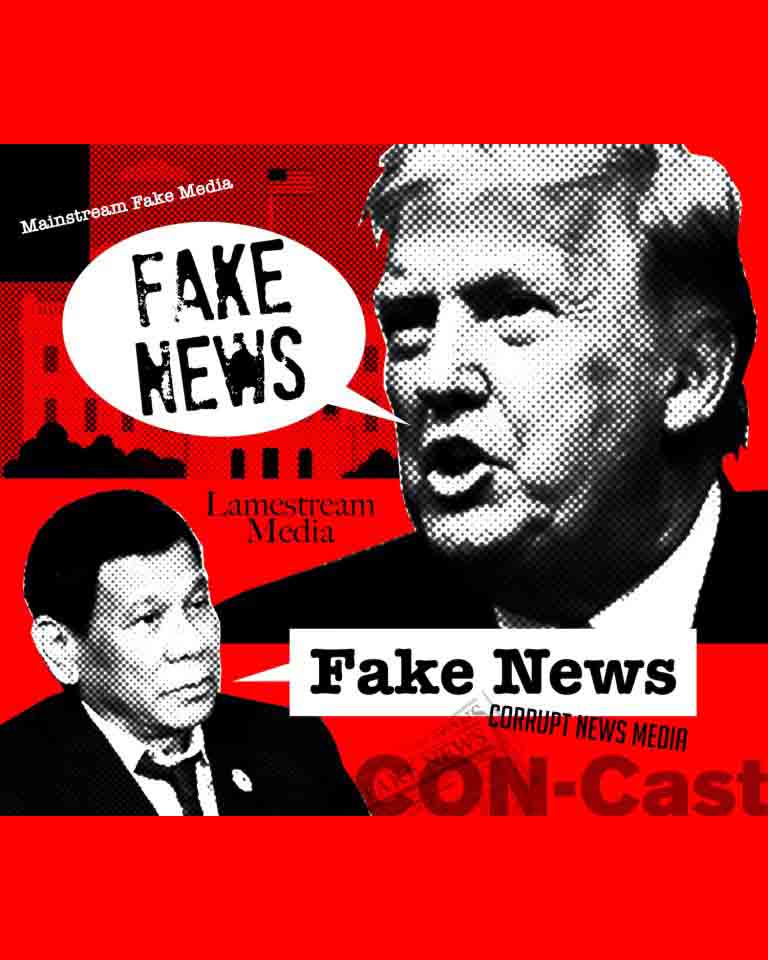 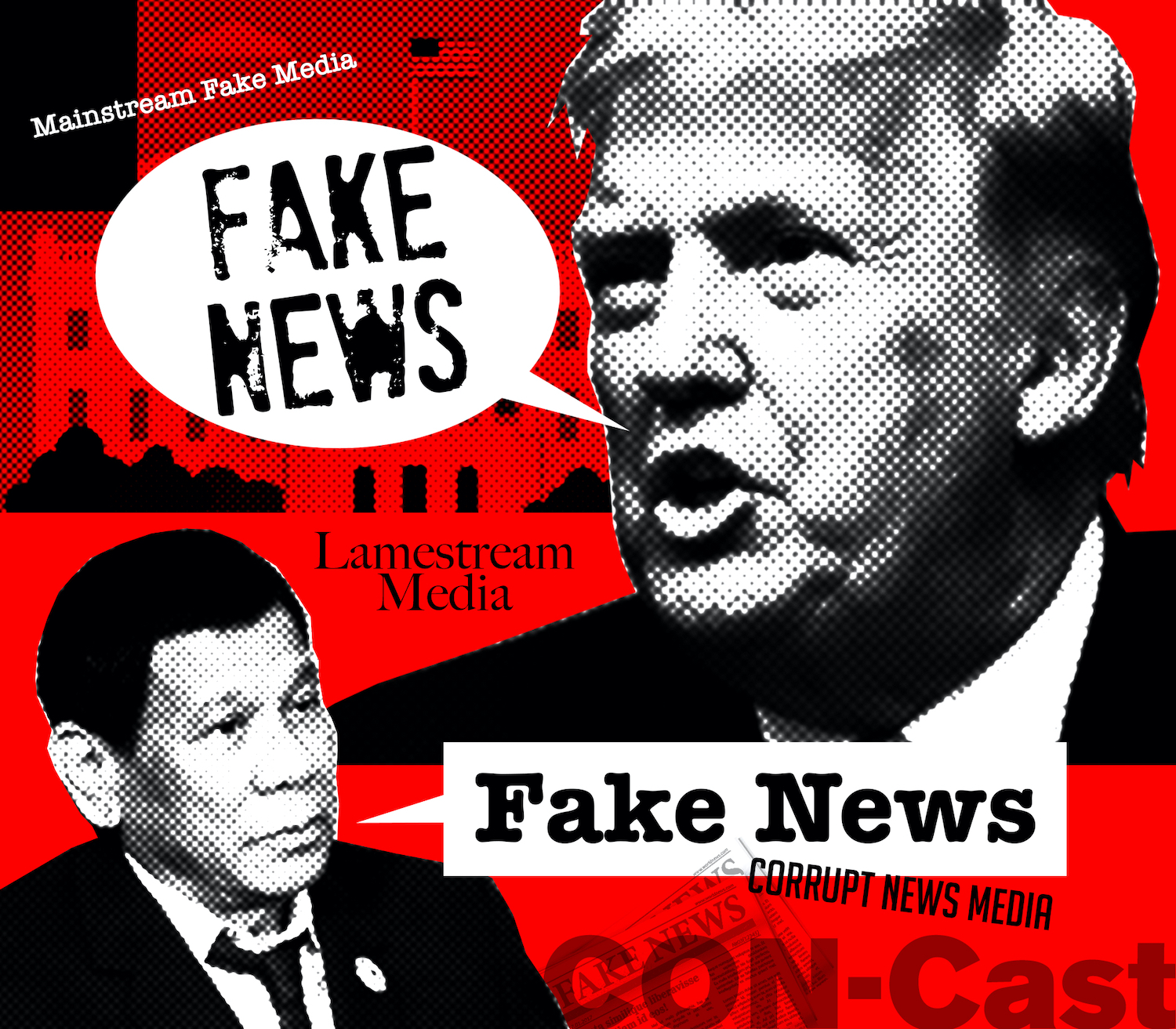 One of the first steps taken by the military government in Myanmar after it seized power in the February coup was to announce legislation aimed at curbing online “misinformation” and “disinformation”.

If enacted, the cybersecurity law would punish anyone who spreads what is commonly known as “fake news” with three years in jail. It would also oblige internet service providers to remove content deemed to be offensive by the new government and disclose journalists’ personal data.

Like all “fake news” laws, it casts a wide net, covering any content “causing hate or disrupting unity, stabilisation and peace”.

Both disinformation and misinformation – two often conflated concepts – fall within the scope of the law. Disinformation is fabricated and designed to deceive, while misinformation can be the result of a genuine error that is shared without malicious intent.

Criminalising both in a single law would provide a powerful weapon for the Myanmar government in its battle to stifle dissent, serving as an example of why “fake news” laws have proved popular with authoritarian leaders around the world. Such laws send a blunt message: Contradict our version of the truth and we’ll throw you in jail.

First, however, the government will focus on dealing with the invasion of privacy and doxing – the publication of personal details online – as it would be difficult to push through anti-fake news legislation quickly.

“In recent years, governments worldwide have tried to tackle the problems with legislative or administrative means,” she said. “Since this encompasses a wide spectrum of issues involving some degree of sensitivity, we will study the experiences and practices of other countries and places.”

As Lam noted, she is not the first government leader to recognise the offline dangers of online disinformation and conspiracy theories. Bogus claims about COVID-19 have claimed countless lives, and Donald Trump’s “Big Lie” about election fraud drove the rioters who stormed the US Capitol in January.

The term “fake news” has come to become a popular way of describing all kinds of bogus information shared online. Trump transformed the phrase into a cudgel with which to attack critical media coverage, and it was gleefully seized upon by authoritarian leaders around the world. 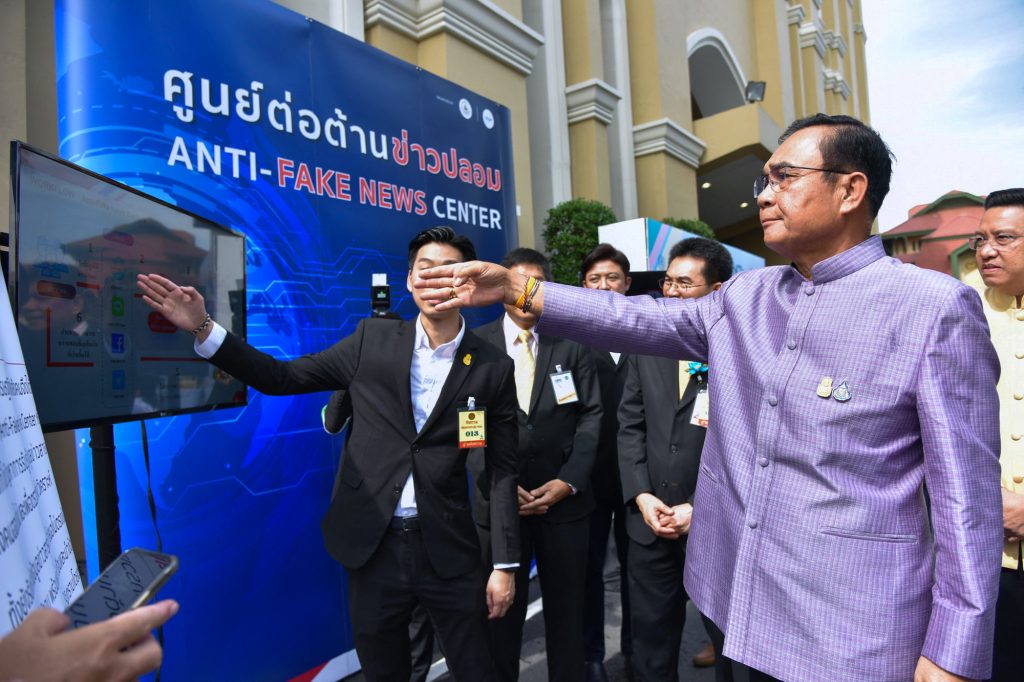 Governments from Nicaragua to Russia have introduced fake news legislation that usually shares three common features: it is ill-defined, hastily adopted, and used to attack media freedom and freedom of speech.

Some countries created entirely new laws while others amended existing legislation to target what they regarded as disinformation. In one high-profile example, Egyptian authorities arrested

Al Jazeera journalist Mahmoud Hussein in December 2016 for “disseminating false news” among other accusations. He was released, without charge, in February 2021 after spending four years in jail.

The COVID-19 pandemic gave governments a further pretext to stifle critical voices. Joel Simon, executive director of the Committee to Protect Journalists (CPJ) and one of the leading critics of “fake news” legislation, said a second wave of fake news laws has been part of what he called the “COVID crackdown”. “It’s a global phenomenon,” he said in an FCC Zoom discussion I hosted in June 2020. 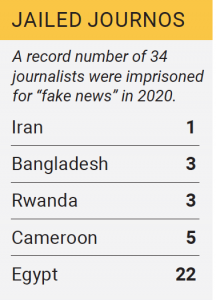 Ostensibly designed to prevent the spread of dangerous rumours about the disease, the laws have instead been used by both autocratic and democratic governments “to impose sweeping restrictions on civil liberties and to enhance the power of the state,” Simon said. “This ranges from expansion of surveillance to restrictions on assembly to new laws restricting the dissemination of ‘fake news’ which the governments feel is up to them to determine.”

Simon has also expressed concern about what comes next. After the pandemic, we could be left with a world where “state power is strengthened, civil liberties are weakened, accountability is reduced. We have to be mindful that it is playing out before our eyes,” he said.

When it comes to how to legislate against the spread of fake news online, Malaysia and Singapore provide contrasting examples. Embroiled in the multi-billion-dollar 1Malaysia Development Berhad (1MDB) embezzlement scandal, the government of then Prime Minister Najib Razak – who was later imprisoned for 12 years – rushed through a fake news law in April 2018.

The legislation imposed a six-year jail term for the dissemination of news that was “wholly or partly false” and was widely seen as being aimed at suppressing coverage of 1MDB during an upcoming election campaign.

I spoke on a “fake news” panel in August 2018 with Malaysian Member of Parliament Nurul Izzah Anwar, who accused the Najib government of wanting to create a “Ministry of Truth” – that is, an Orwellian department of government devoted to suppressing unpalatable facts and promoting propaganda. 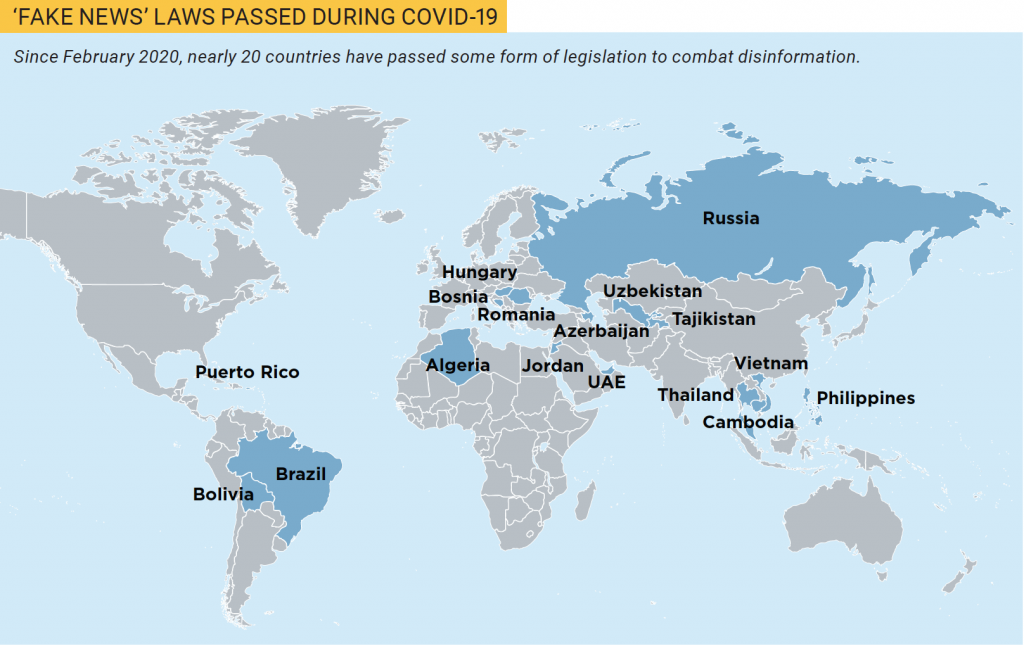 Nurul Izzah, daughter of prominent opposition politician Anwar Ibrahim, said that “fake news” laws in Southeast Asia would “only strengthen the hands of the authoritarian”. Najib lost the election to Mahathir Mohamad in May 2018, and the new government later repealed the law.

Meanwhile, in neighbouring Singapore, the government took a more systematic approach to adopt its own fake news law. A select committee interviewed 65 witnesses and organisations and received 170 written representations before producing a 279-page report and a set of recommendations for the Singaporean parliament.

I met the chairman of the committee, Charles Chong, when we spoke at an Asia-Europe Foundation forum, entitled “Exploring the Battlefronts of ‘Fake News’”, in Brussels in October 2018. He presented a convincing case for the need to take action against disinformation, and the committee findings that he shared at the meeting were far from a surprise:

“We have considered and recommended that the Singapore government consider new legislation, which will disincentivise deliberate online falsehoods and even impose criminal sanctions for malicious actors,” Chong said during his presentation.

Singapore passed the Protection from Online Falsehoods and Manipulation Act (POFMA) in May 2019 and it came into effect in October that year. The law gives any government minister the power to declare online content “false” and order a correction notice to be published on the offending web page. Contravening the act can result in a five-year prison sentence or a fine of up to S$1 million (around HK$5.87 million).

Freelance journalist Kirsten Han, at that time editor of the independent news site New Naratif, gave five hours of evidence to the select committee, related to her work in facilitating information sessions on the issue of “fake news” and “deliberate online falsehoods”. She also filed a written submission, which urged the committee to consider non-legislative solutions, such as media literacy and greater transparency since “disinformation campaigns thrive in an information vacuum”. 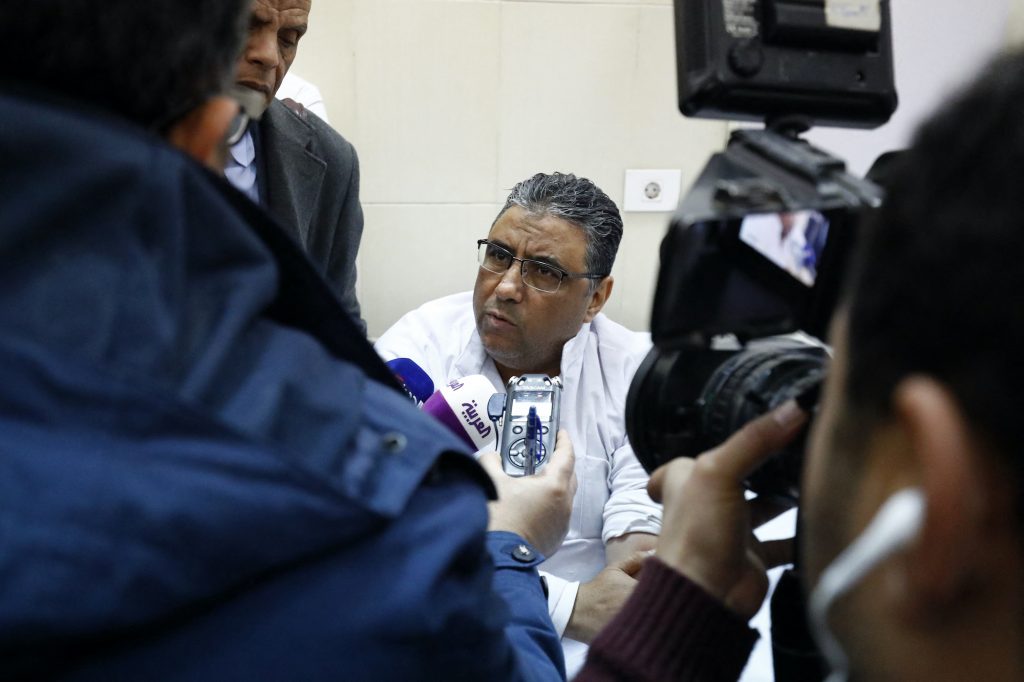 According to Han, the government had only been going through the motions with its public consultation. “They already had something in mind and were looking to direct people towards their conclusion,” she says.

What has been the result? According to Human Rights Watch, the Singapore law has been used “primarily against content critical of the government or its policies”.

An online FCC panel discussion on 9 February 2021 with Maria Ressa, BuzzFeed Media Editor Craig Silverman and the Asia Global Institute’s Alejandro Reyes showed just how difficult it is to find a workable solution to the fake news problem.

It is an immensely complex issue, and the stakes are high. But one thing seems clear: fake news laws, at least in the form that they have been adopted so far, are not the answer.

“I can’t think of one actual past piece of legislation in this area that has necessarily worked out well,” says Silverman, one of the leading experts on the fight against disinformation. “The big trend I’ve seen is you have authoritarian governments seeing this as an opportunity to criminalise dissent and to criminalise actual independent critical reporting.” 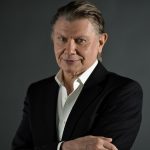 Eric Wishart is the First Vice President of the FCC, a member of the AFP news management, and has just finished writing a book about the global impact of fake news, conspiracy theories and propaganda.
We measure site performance with cookies to improve performance.