News The Correspondent How One FCC Member Is Tackl... 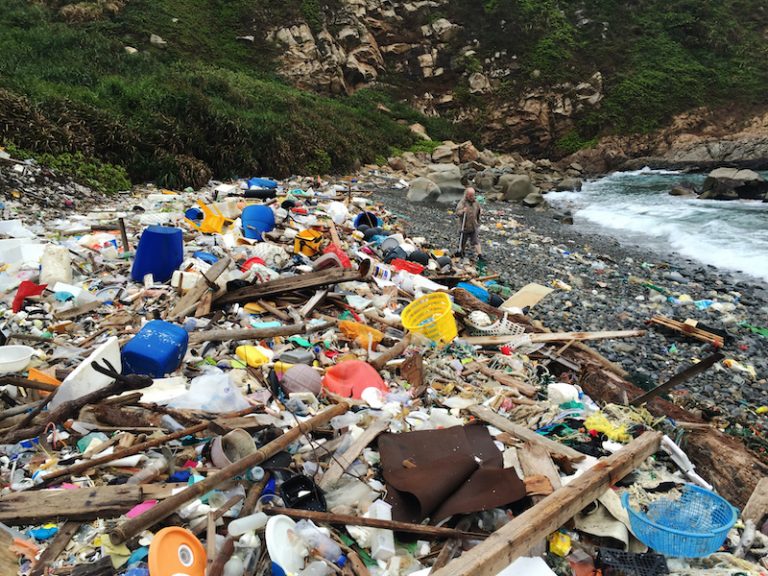 How One FCC Member Is Tackling the Oceans’ Plastic Plague

Doug Woodring, founder and managing director of Ocean Recovery Alliance, outlines what we can all do about the plastics that threaten to take over our seas. By Morgan M Davis

It’s no secret that the world has a plastic problem. In recent years campaigns have called for a ban on plastic shopping bags and straws, but as Doug Woodring can testify, this is just the tip of the iceberg. In his 25 years living in Asia, including a decade running the Ocean Recovery Alliance, Woodring has seen how a societal reliance on plastic wreaks its toll. 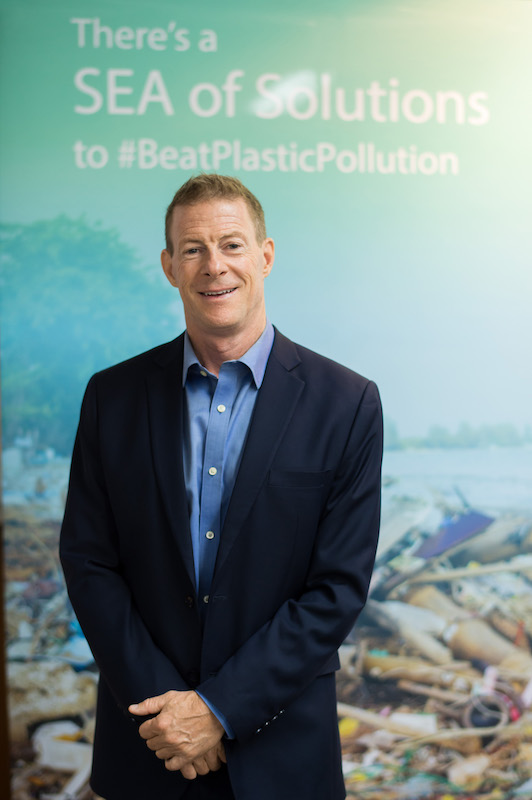 How has awareness about plastic pollution changed since you started Ocean Recovery Alliance in 2010?

Doug Woodring: It has become a global effort, as opposed to simply trying to protect the local creek or river. That’s important with plastic because, like air pollution, when it gets in the water, it moves. Plastic doesn’t degrade very easily. There’s only one way the problem can be solved and it’s from all things upstream. The ocean is just the downstream recipient of our activities.

Because of David Attenborough’s “Planet Earth: Blue Planet II”, which spoke out quite strongly about the plastic issue, the UK and many other countries got excited. In Thailand they closed Maya Bay, where “The Beach” was filmed, due to pollution. Five years ago you never would have expected that a government would close their most famous tourist spot due to pollution.

When COVID-19 first emerged, I thought this was going to make us lose all the momentum. But we will come out the other end, probably with more corporations and governments ready to do things that can really make a difference. 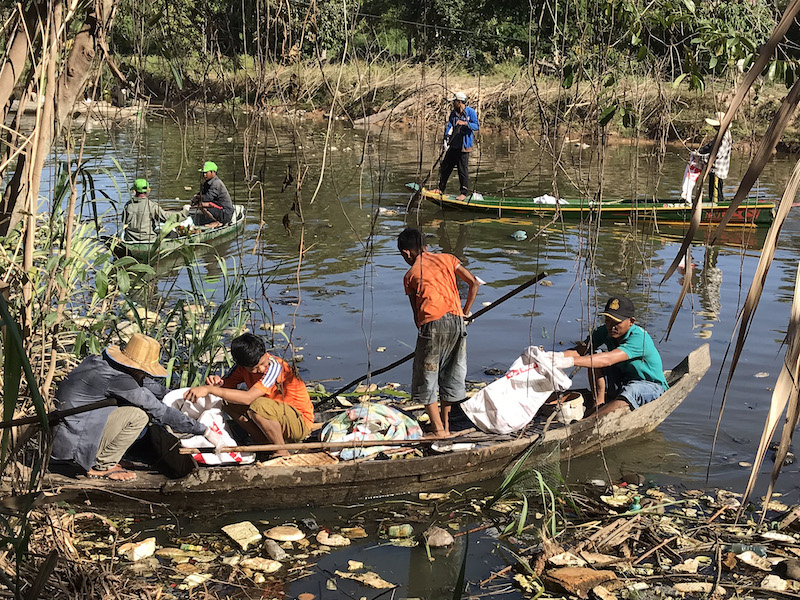 Cambodians clear rubbish from a river.

Aside from reducing our everyday plastic use, how can we make real changes?

DW: The average half-life of plastic is more than 400 years. The challenges are societal; the way we do things on the run and use products that are cheap and packaged. It’s almost impossible to get away from it. You can’t go back to paper, glass, wood and metal in large volumes because of the environmental footprints that those also create. If you think about it, every single piece of plastic has left someone’s hand before it became garbage.

Carbon comes out of a big factory or a big power plant, and big trucks and boats that the average citizen doesn’t have a chance to touch. But plastic and waste are different. It is not that people want to litter, but the infrastructure is just not there.

Governments have a role to play because they can set policy. Consumers don’t have much power because they pretty much follow the lead for whatever they’re given. Some make an impact with their wallets

and their voices but a lot of them just pick up whatever’s on the shelf, and don’t think twice. I believe it’s the corporations that have the biggest role to play. They have the budgets and the marketing teams. They can tell the story, educate and lead policy. It’s been a chicken-and-egg problem. If someone doesn’t start to get the ball rolling, then we’ll never achieve economies of scale. 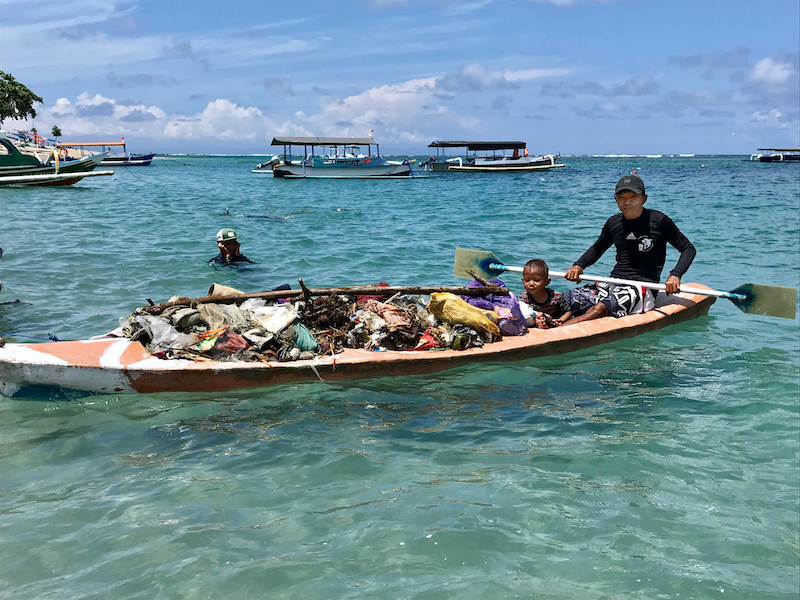 Why did you decide to set up Ocean Recovery Alliance in Hong Kong?

DW: Asia has an opportunity to make changes because most of the manufacturing comes from this part of the world. You’re starting to see brands from the West ask for supply chain changes and material changes. Asia may well be an innovator for a lot of this.

The interesting thing about Hong Kong is that most corporations have or have had offices here. Instead of me living in the US or somewhere else and having to travel to 50 cities to meet different companies, I can almost do all of that here. Your readers are probably working for companies or institutions in Hong Kong that can be involved in our efforts by just doing the Plastic Disclosure Project [a reporting framework for measuring plastic use]. There’s no right or wrong number for plastic use, but you need to set a baseline for what you use.

Learn more about the global plastic problem by checking out these sources: 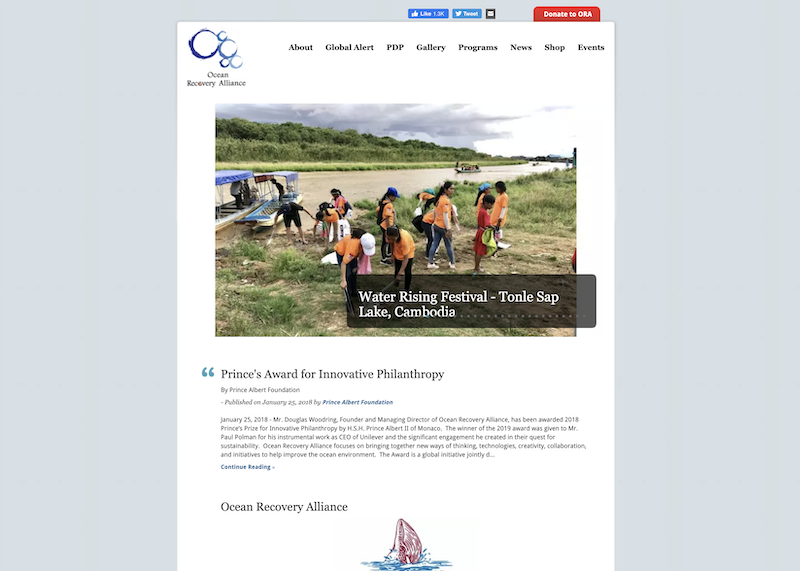 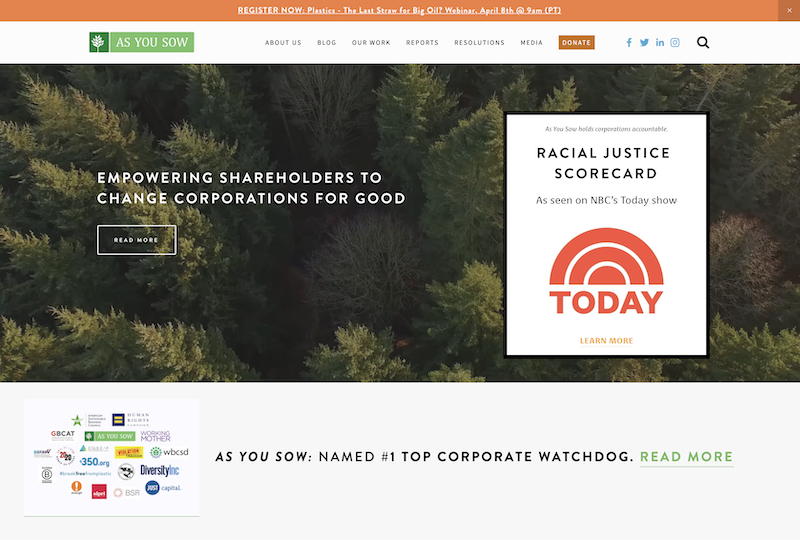 Not-for-profit organisation As You Sow puts together reports on 50 corporations’ efforts, or lack thereof, to use sustainable packaging.
asyousow.org 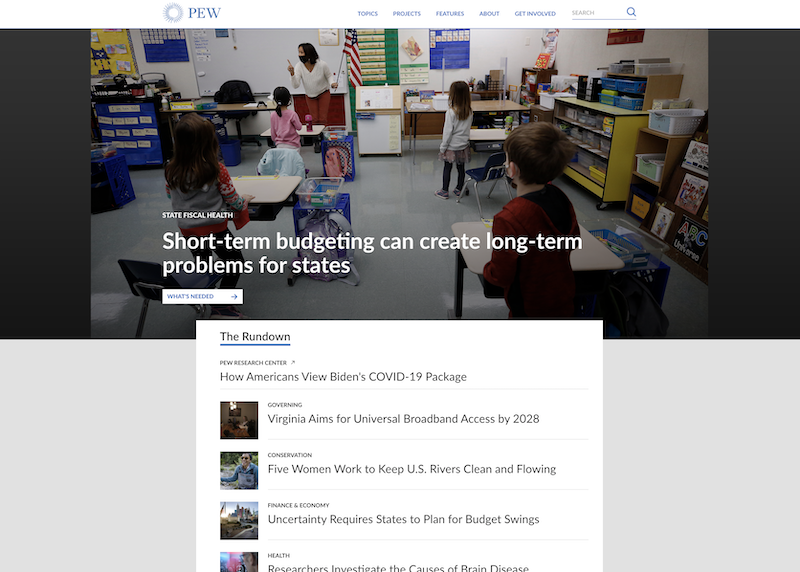 “Breaking the Plastic Wave”, a Pew Charitable Trusts report, looks at what can be done to solve our plastic pollution problems. pewtrusts.org