News The Correspondent How Podcasting Pushes the B... 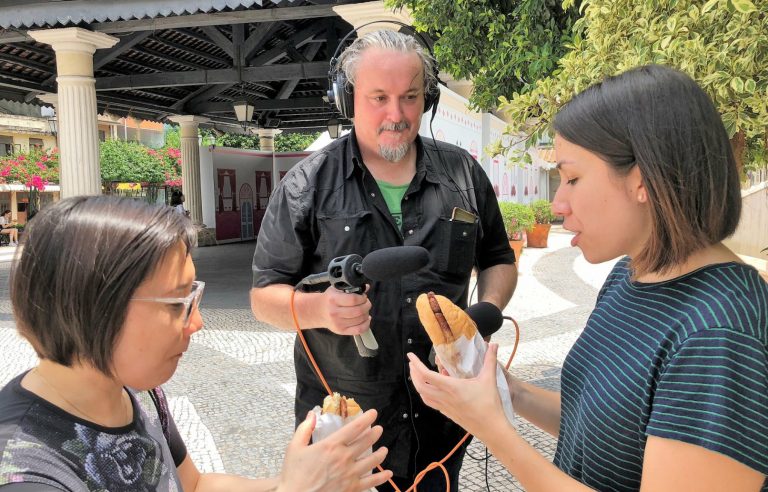 How Podcasting Pushes the Boundaries of Traditional Storytelling

There’s nothing ‘new’ about new media for Jarrod Watt. For the past two decades, the SCMP’s specialist digital production editor has been working across video, text, sound, and digital as a multi-platform reporter and editor in both his native Australia and Hong Kong. Today, he produces some of the publication’s most popular podcasts – including “Inside China”, “Eat Drink Asia”, “Behind the Story” and “Asia Briefing” – and continues to push the boundaries of traditional storytelling.

How did you get into multimedia journalism?

Jarrod Watt: I studied journalism at RMIT University in Melbourne, and got my first job in community radio at a station called 3RRR. My first time reading the news was to announce the end of communism – I still remember the speech by [then Soviet politician] Mikhail Gorbachev. That job fuelled my interest in 21st-century media – that’s where I learned how to multitask as a journalist and cover different roles.

After that first stint in the recording studio, I spent the 1990s working in newspapers and magazines in Melbourne. Then, in 2000, I joined the Australian Broadcasting Corporation (ABC) as a multimedia reporter. I shot videos, ran the website, and produced radio stories. I spent 11 years at ABC, working my way up from field reporter to state editor.

At what point did you join the SCMP?

JW: In 2015, I moved to Hong Kong and joined the SCMP as deputy online editor. Eventually, I was asked to head the Special Digital Production unit, working on 360-degree projects including podcasts, which we started 2.5 years ago.

Initially, we found people around the office and asked them to come and read their stories [for the podcast]. We wanted to see if there was an audience for long-form audio features. Turns out, there was. We then started training people and grew from there, developing new podcast concepts and trying different formats.

Podcasts have become immensely popular. Why do you think that is?

JW: Podcasts have opened up this idea that you can access information without having to physically hold a paper or scroll a website. You could be driving, working out, running errands, and still be able to listen to stories and deep-dives without any interruption. They offer a seamless approach to media consumption and modern-day storytelling.

Field recording in Macau with Bernice Chan and Alkira Reinfrank.

What do you think makes your podcasts different?

JW: The diversity we showcase. Instead of your typical radio voices, the SCMP’s podcasts really sound like Hong Kong – we have people and accents from all over and we reflect the city’s multiculturalism. I am also proud of the fact that we cover Asia so extensively, and across so many different perspectives. It’s not something many other podcasts do.

Our hosts are predominantly women, which I think gives us a real edge in the sector. We have Bernice Chan and Alkira Reinfrank at “Eat Drink Asia”, Mimi Lau and Kinling Lo at “Inside China” – it’s a real point of pride and difference.

Which audio stories have really challenged you?

JW: An interview we did with a construction worker in Shenzhen who was dying of silicosis [a type of lung disease] is one of the most confronting and emotional recordings I have ever listened to. Editing it in a way we could do justice to his story was an intense, compelling process.

We also did a series on the [US-China] trade war last year, which was tough but rewarding. Tariffs are boring, and we really wanted to create something more engaging. So we approached the issue through six items – bicycles, washing machines, solar cells, trucks, handbags and salad spinners – examining what they could tell us about the state of trade.

JW: The advent of the iPhone has perhaps been the greatest game-changer in terms of multimedia journalism. Then of course social media and live streaming. Things like Facebook Live have revolutionised the way we do radio, broadcast and produce audio stories.

Podcasts have brought a new dimension to newsrooms, and I think that’s only going to keep expanding. I think audio will keep reaching new standards, as will the way we tell stories, blending VR, videos, and digital technologies. It’ll be interesting to see how AI could fit within the field – if, say, someone developed an AI system that could do live translations… that could be another game-changer. 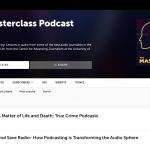 Podtail Masterclass
This 14-episode series covers all the basics of starting a podcast.
podtail.com 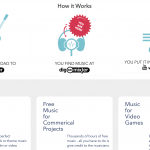 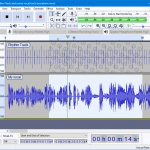 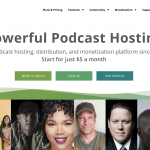