News The Correspondent ‘I want to safeguard ... 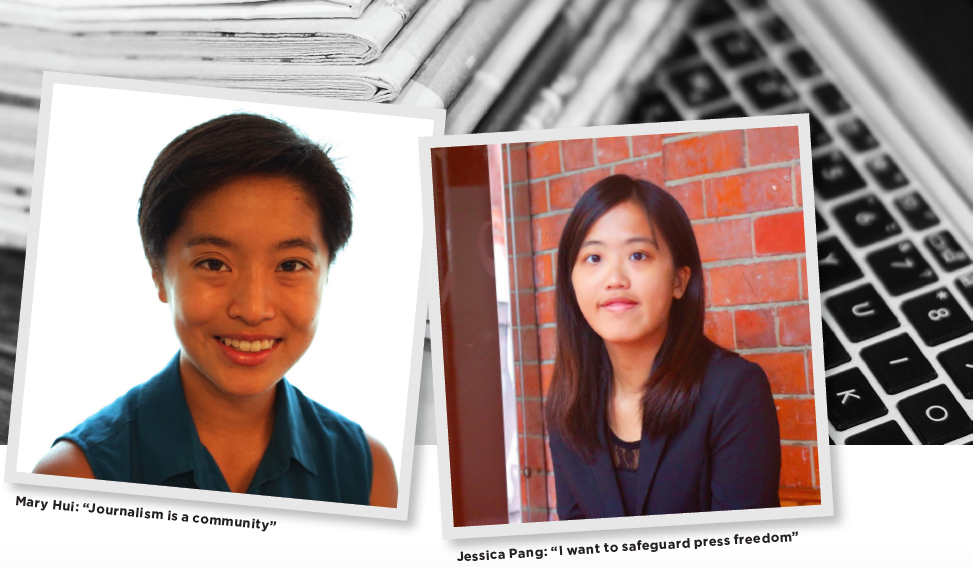 ‘I want to safeguard press freedom’: Meet the recipients of the inaugural Clare Hollingworth Fellowship

The first two winners of the new Clare Hollingworth Fellowship have been announced as the club pays homage to the memory of one of its most famous members. Morgan M. Davis reports.

Mary Hui and Jessie Pang have been named the winners of the FCC’s first Clare Hollingworth Fellowship. 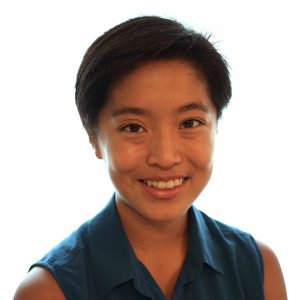 The fellowship, which is named in honour of the club’s late legendary member and renowned journalist, was created to acknowledge early-career journalists and current journalism school students in Hong Kong, giving them access to the city’s professional journalism community through the FCC.

Candidates for the award must be a resident of Hong Kong, have at least two years of journalism experience, and be under the age of 30 at the time the fellowship begins.

“The fellowship struck me as a brilliant initiative to bring in young members to the FCC and to foster deeper connections across different generations of journalists, and I wanted to be part of it,” said Hui, of her application to the programme.

Hui, who is already an FCC member, has been working in Hong Kong since early 2018, after completing her college education at Princeton University and an internship with The Washington Post in the U.S.

She attributes her success in starting her career in Hong Kong to the support and guidance other reporters and editors have given her as she has established herself in the city. “Journalism is a community and, I believe, the better the community, the better the journalism,” said Hui.

Hui began her Hong Kong career as a freelancer, reporting for The New York Times and others, and now works for Quartz, covering business and geopolitics in Asia. “My goal for the coming year is to soak up as much knowledge as I can about covering Asia so that I can report on it more deeply,” she said. “I also want to learn more about covering finance, economics and business, given how fascinating and fast-changing those areas are in Asia.”

Pang, who is set to begin a job as a correspondent at Reuters in September, attributes her success and fellowship award to her journalism school teachers at the University of Hong Kong and her colleagues during her internship at Reuters.

For Pang, her role as a journalist is deeply tied to her ambition to provide a voice to those that otherwise wouldn’t have one, and to report on issues, such as the extradition law protests in Hong Kong, so that others can understand. 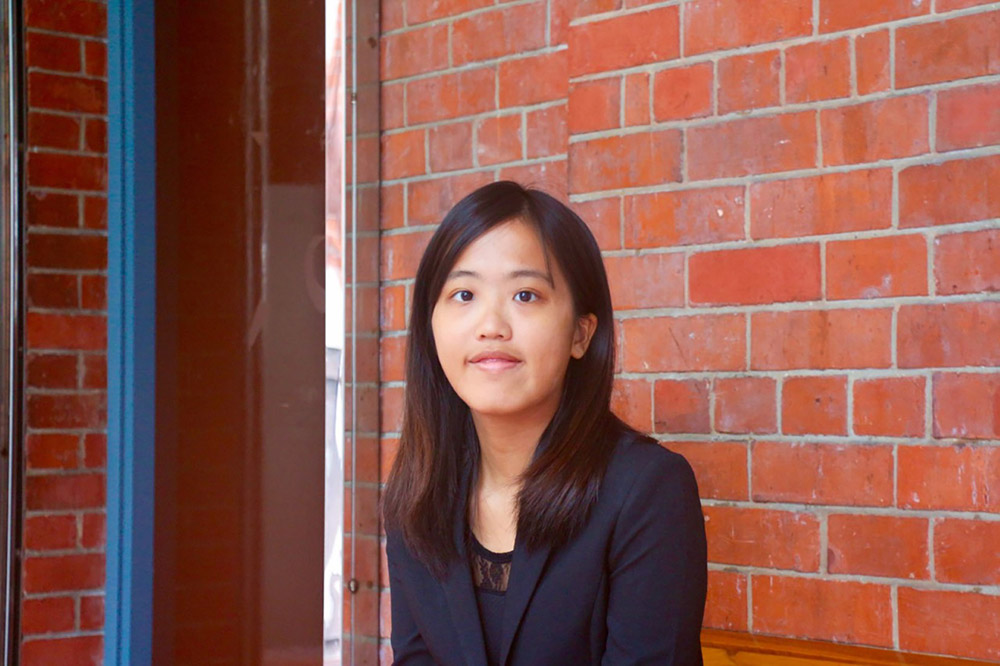 “Given the political circumstances, I want to safeguard press freedom and contribute to the journalism community in Hong Kong,” said Pang. “I believe the FCC is the ideal place for me to start, as the club has a long track record of standing up and speaking up for our colleagues.”

As part of their fellowship, which will run from September 1, 2019, to August 31, 2020, the winners will be given complimentary access to all FCC talks, official gatherings and conferences, as well as access to the FCC’s facilities, while having their membership fees and monthly dues waived. The women will also be mentored by a member of the FCC Board or committees.

In exchange, the winners will produce and contribute a piece – written, photographic or video – for the FCC. They will also be committee members for the annual Journalism Conference, which takes place each spring, and contribute to the FCC community.

“In its first year, we were pleased and gratified by the level of talent and potential of the applicants for the fellowship,” said Jodi Schneider, President of the FCC. “Mary and Jessie both exemplify the qualities we were seeking in fellows.

“The fellowship is a key part of the FCC’s outreach efforts aimed at diversifying the membership base and bringing younger talent into the Club.”

Remarkable Career Of An Extraordinary Correspondent

Clare Hollingworth, after whom the FCC’s new fellowship is named, died in 2017 aged 105 after a truly remarkable life and career. She joined the Daily Telegraph in London in 1939 as the newspaper’s first female defence correspondent, and soon bagged the scoop of the century when she reported on Germany’s invasion of Poland. Her career took her to the Balkans, Greece, North Africa, the Middle East, India, Pakistan, Vietnam and then to the China of Mao Zedong. She was also a treasured member of the FCC for more than 40 years, making significant contributions to the intellectual and professional life of the club. 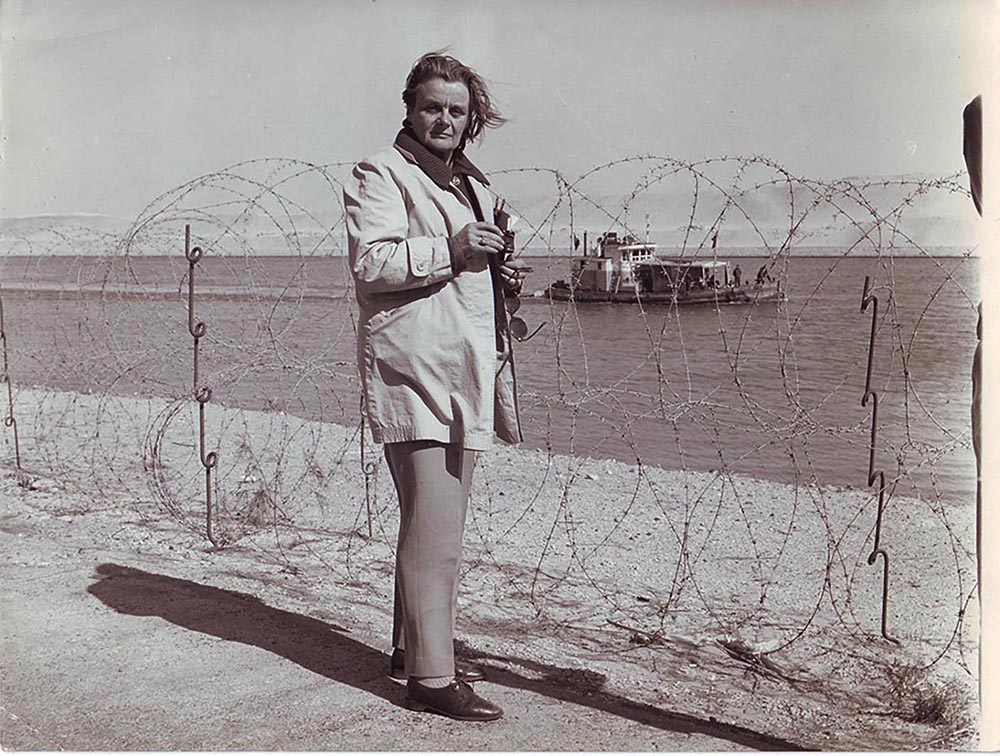 Clare on assignment in Palestine in the mid-1960s 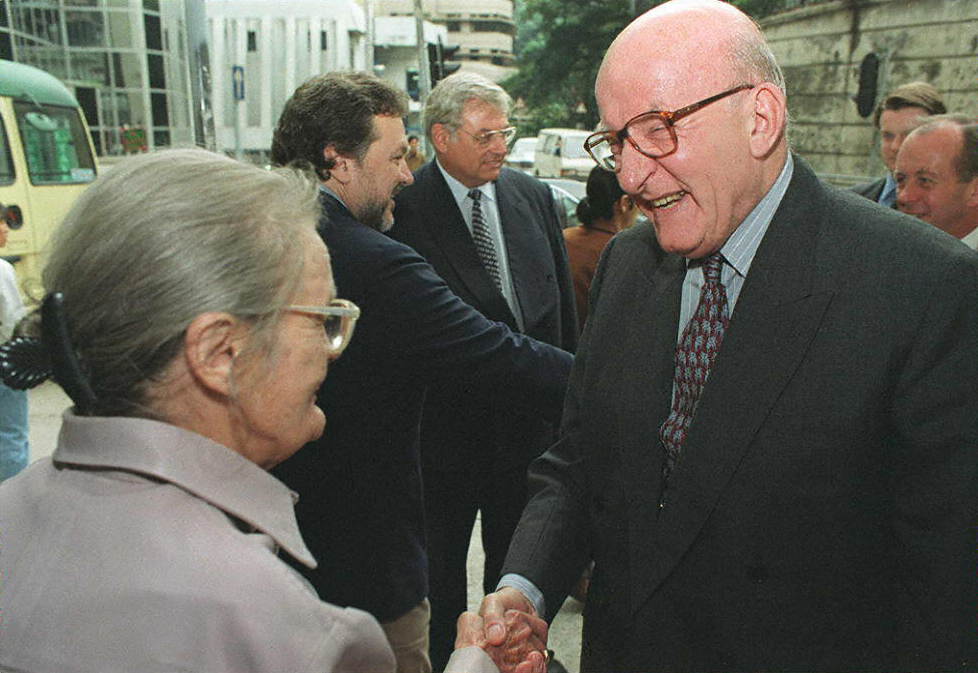 Clare with Sir Edward Heath at a club function in 1987 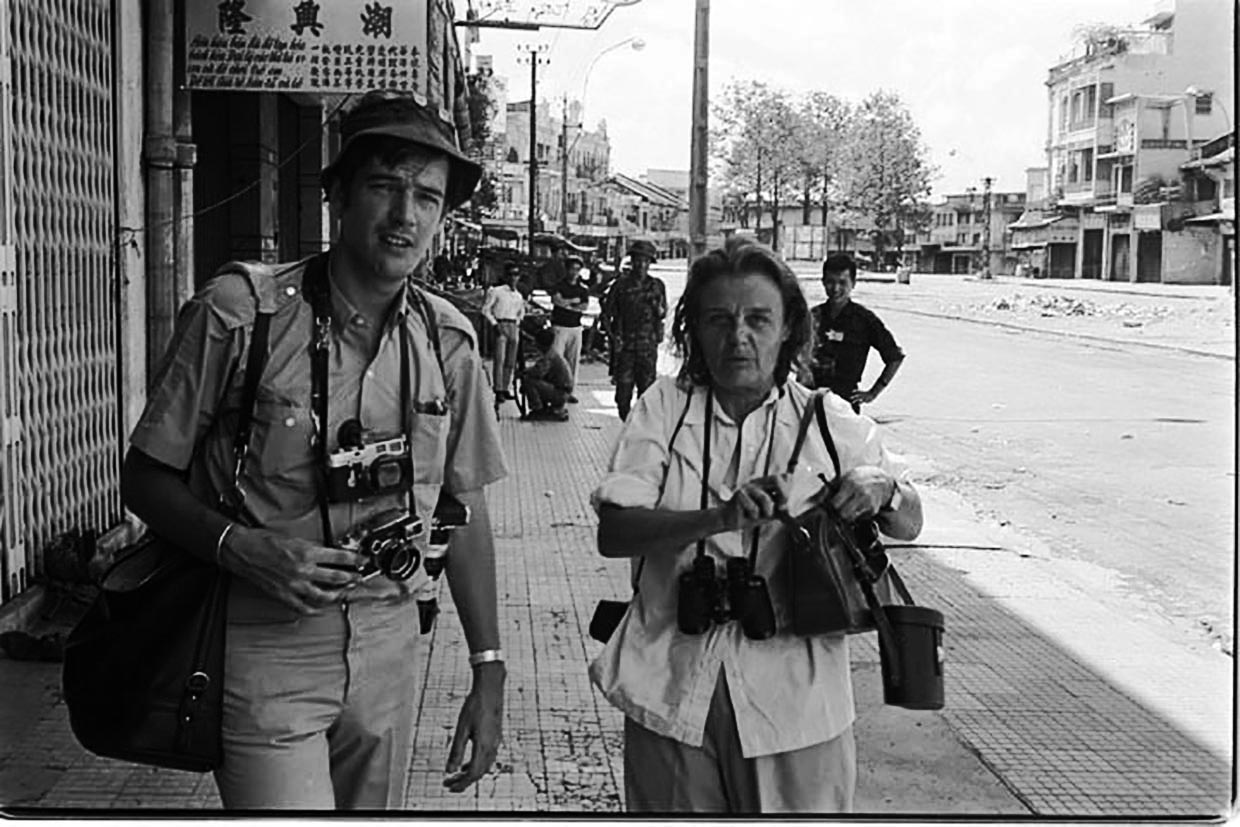 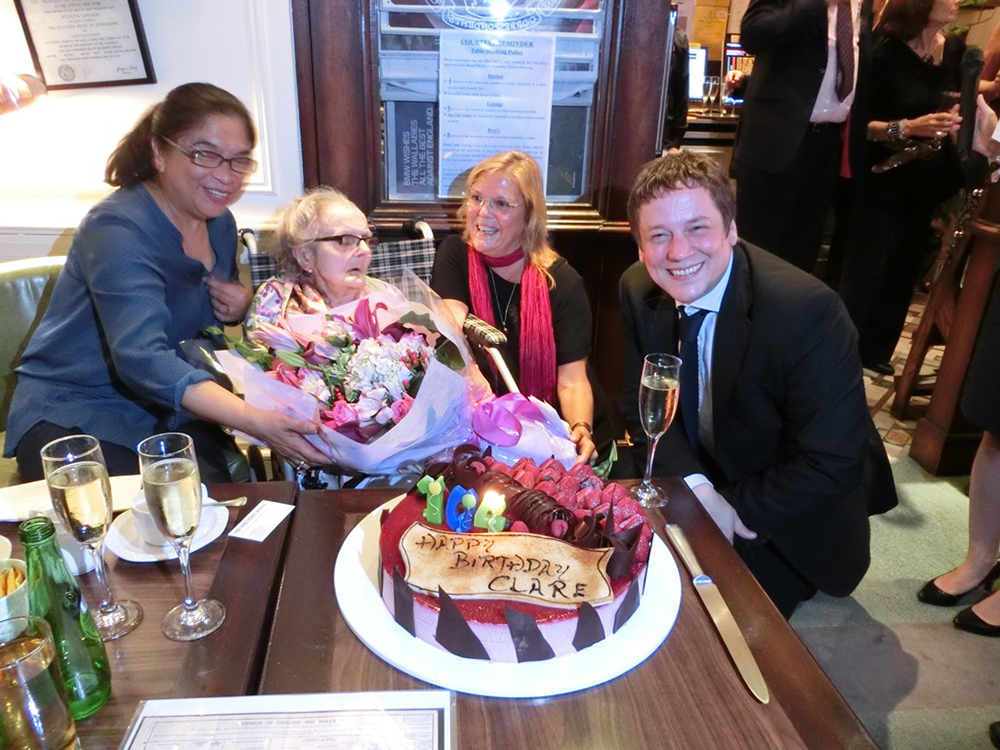