News The Correspondent In the Room: Behind the Sce... 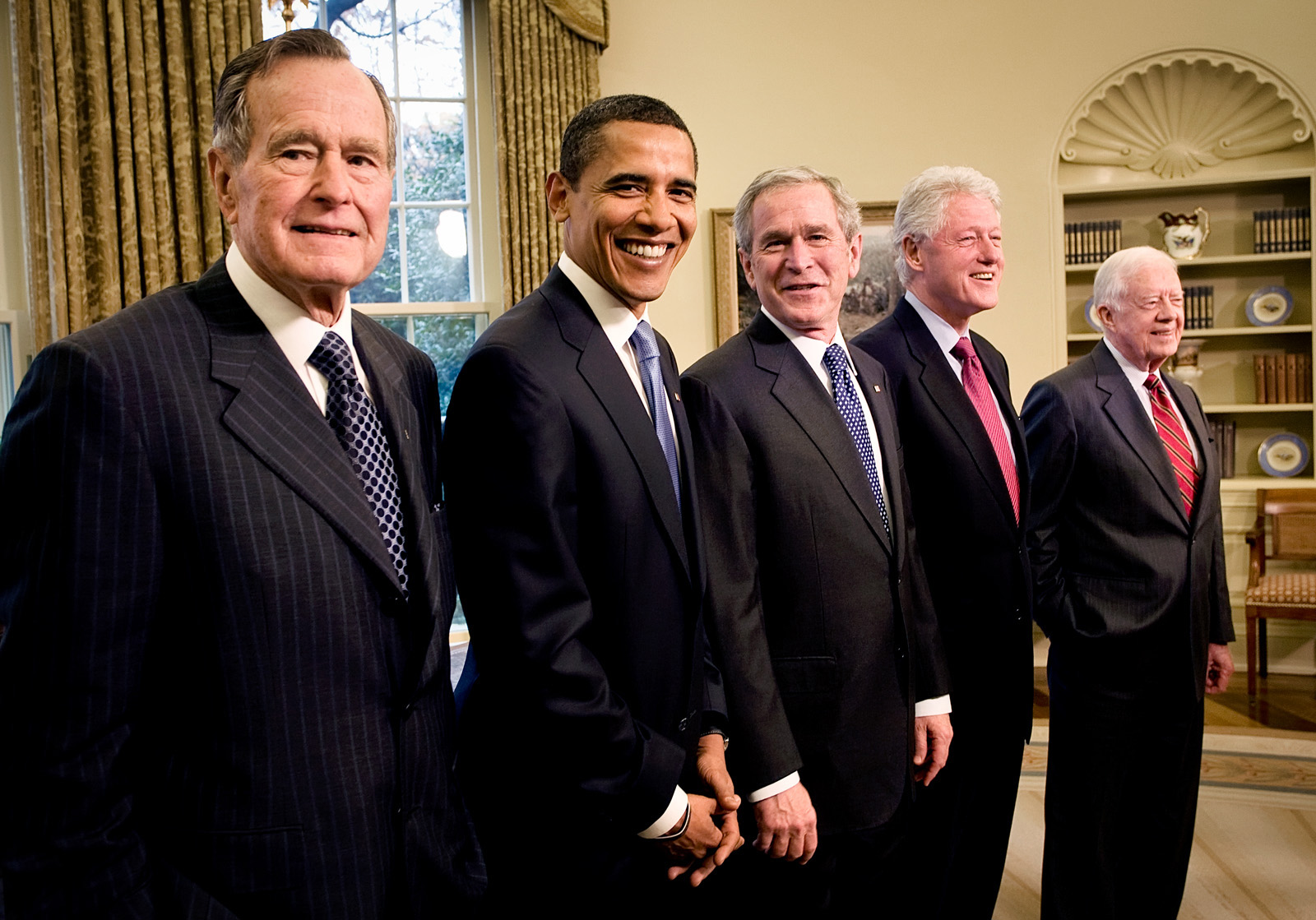 In the Room: Behind the Scenes of History

Former FCC member David Hume Kennerly has been a photographer on the front lines of history for 55 years. At age 25 he was awarded the Pulitzer Prize in Journalism for Feature Photography. His winning portfolio included images of the Vietnam and Cambodia wars, refugees escaping from East Pakistan, and the Ali v. Frazier “Fight of the Century”. Two years later Kennerly was appointed President Gerald R. Ford’s Personal White House Photographer, the third person to ever have that job.

Kennerly has photographed 10 American presidents, and covered 13 presidential campaigns. He was a contributing editor for Newsweek magazine for 10 years, and a contributing photographer for Time and Life magazines for more than 15. American Photo Magazine named Kennerly “One of the 100 Most Important People in Photography”. 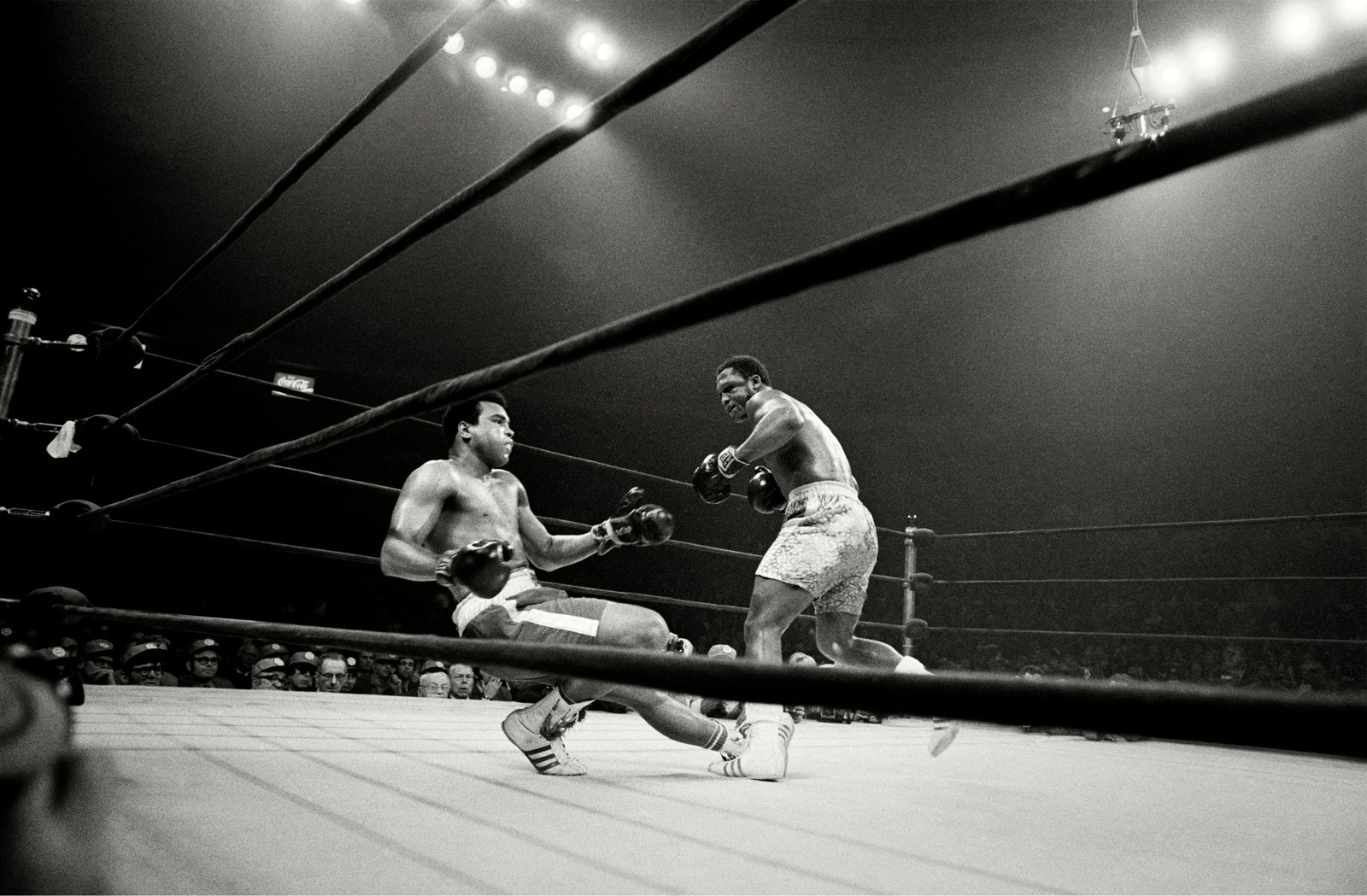 Muhammad Ali heads for the deck in the 15th round of his World Championship fight after taking a left hook from Joe Frazier at Madison Square Garden, March 8, 1971 in New York City. Frazier won the fight. This was one of Kennerly’s Pulitzer Prize pictures. (Photo by David Hume Kennerly)

Kennerly has published several books of his work, Shooter, Photo Op, Seinoff: The Final Days of Seinfeld, Photo du Jour, Extraordinary Circumstances: The Presidency of Gerald R. Ford, and David Hume Kennerly On the iPhone. He was also a major contributor to the CNN 2016 book, Unprecedented: The Election that Changed Everything. His exclusive portrait of the new president is on the cover.

Kennerly was executive producer of The Spymasters, a 2015 CBS/Showtime documentary about the directors of the CIA. He also produced The Presidents’ Gatekeepers, a four-hour Discovery Channel film about White House chiefs of staff. Kennerly was nominated for a Primetime Emmy as executive producer of NBC’s, The Taking of Flight 847, and was the writer and executive producer of a two-hour NBC pilot filmed in Thailand, Shooter, starring Helen Hunt. Shooter was based on Kennerly’s Vietnam experiences, and won the Emmy Award for Outstanding Cinematography.

In 2015 Kennerly received the prestigious Lucie Award honouring the greatest achievement in photojournalism. 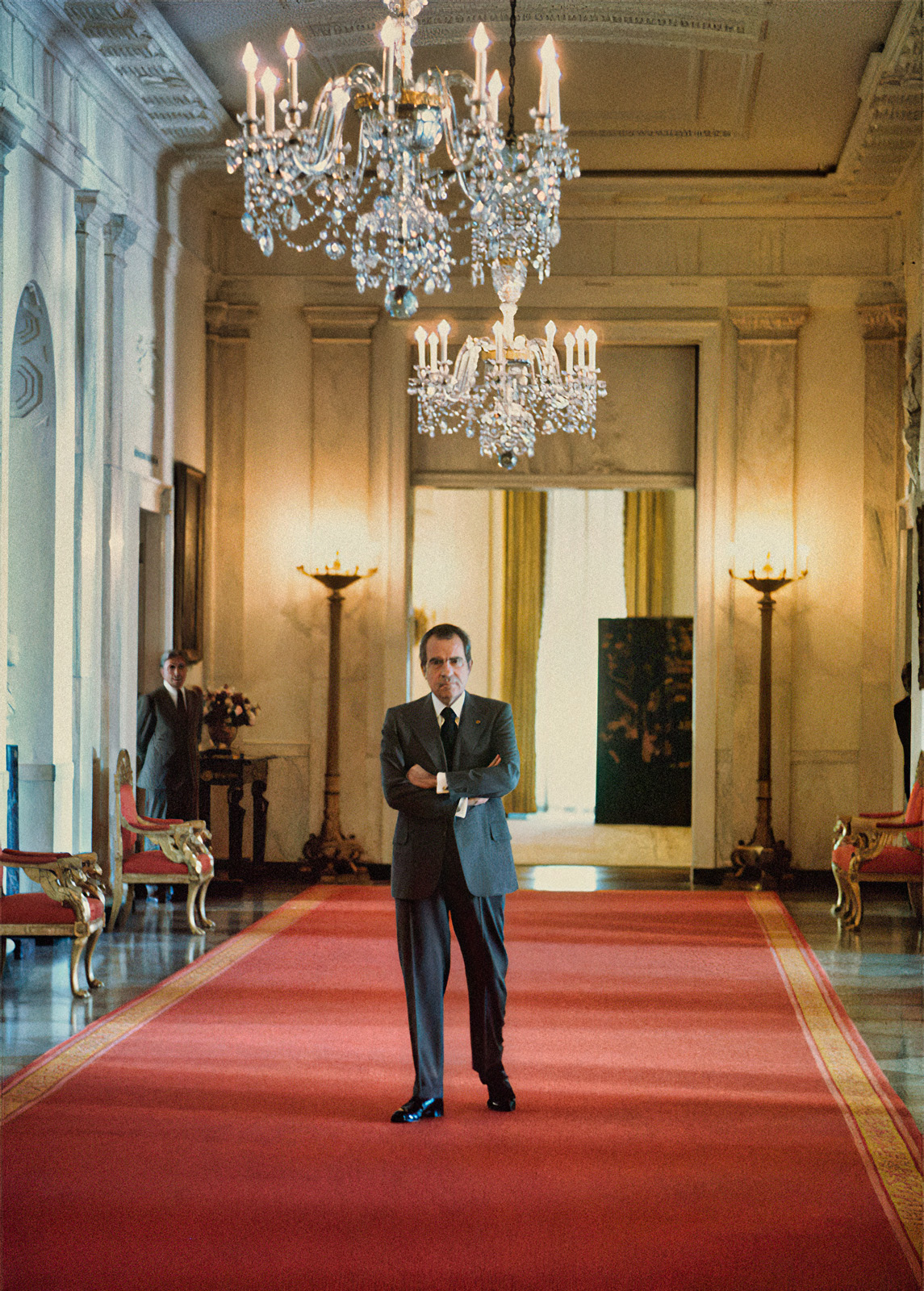 President Richard Nixon in the hallway of the White House in 1974. Nixon resigned the presidency August 9, 1974. (Photo by David Hume Kennerly) 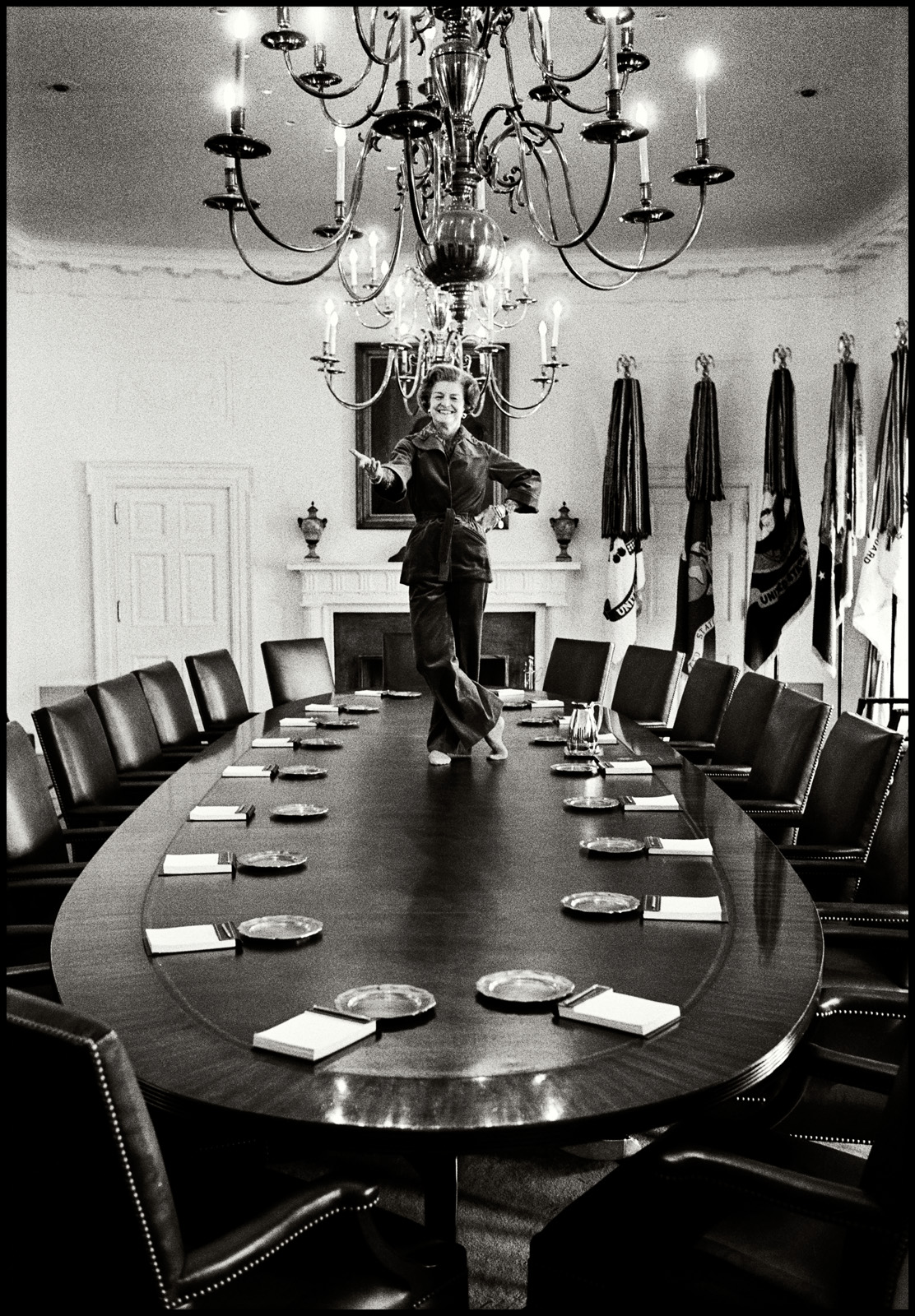 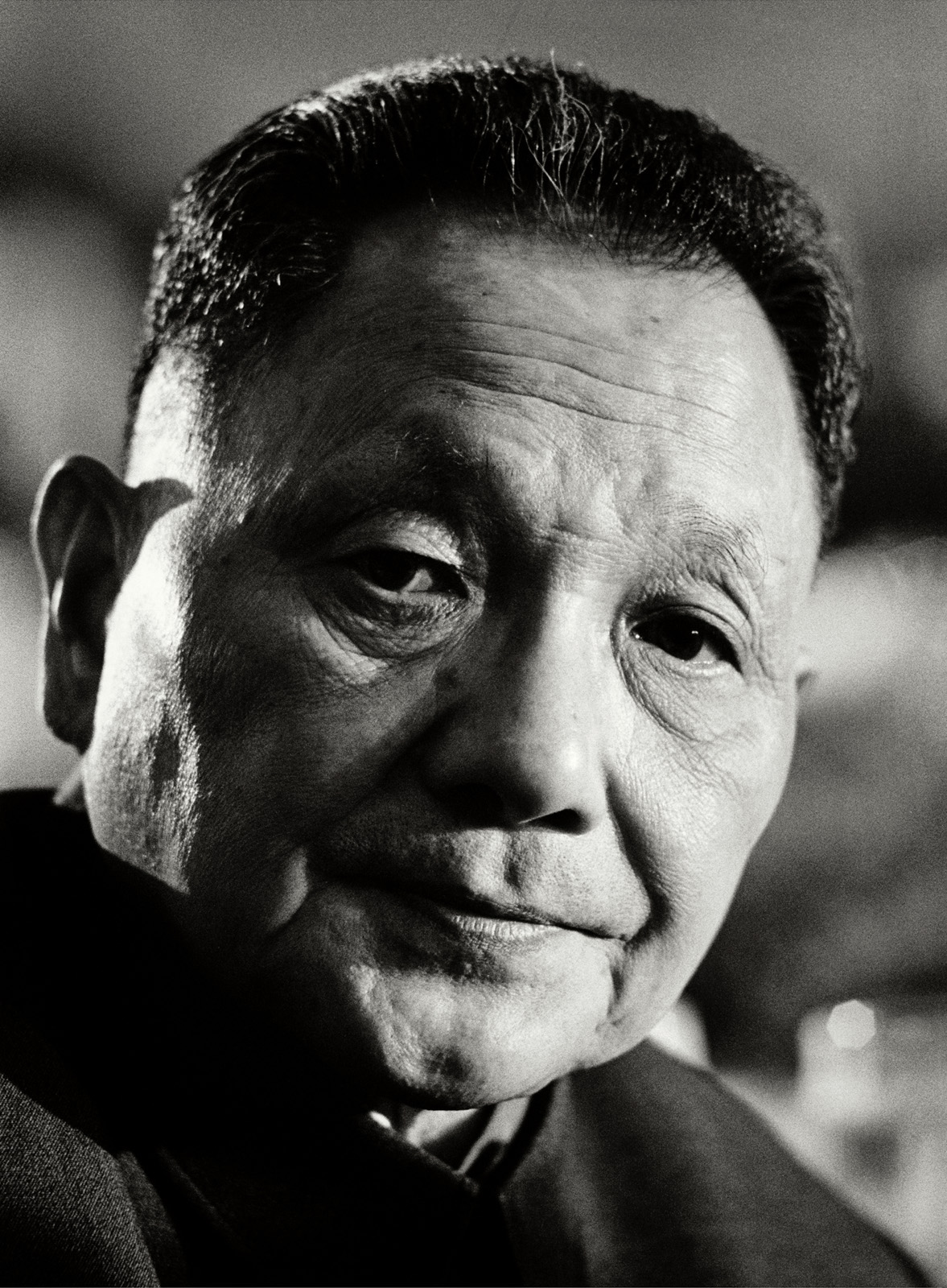 China’s Vice Premier Deng Xiaoping in The Great Hall of the People during a visit from US President Gerald R. Ford, December 1, 1975 in Peking, China. (Photo by David Hume Kennerly) 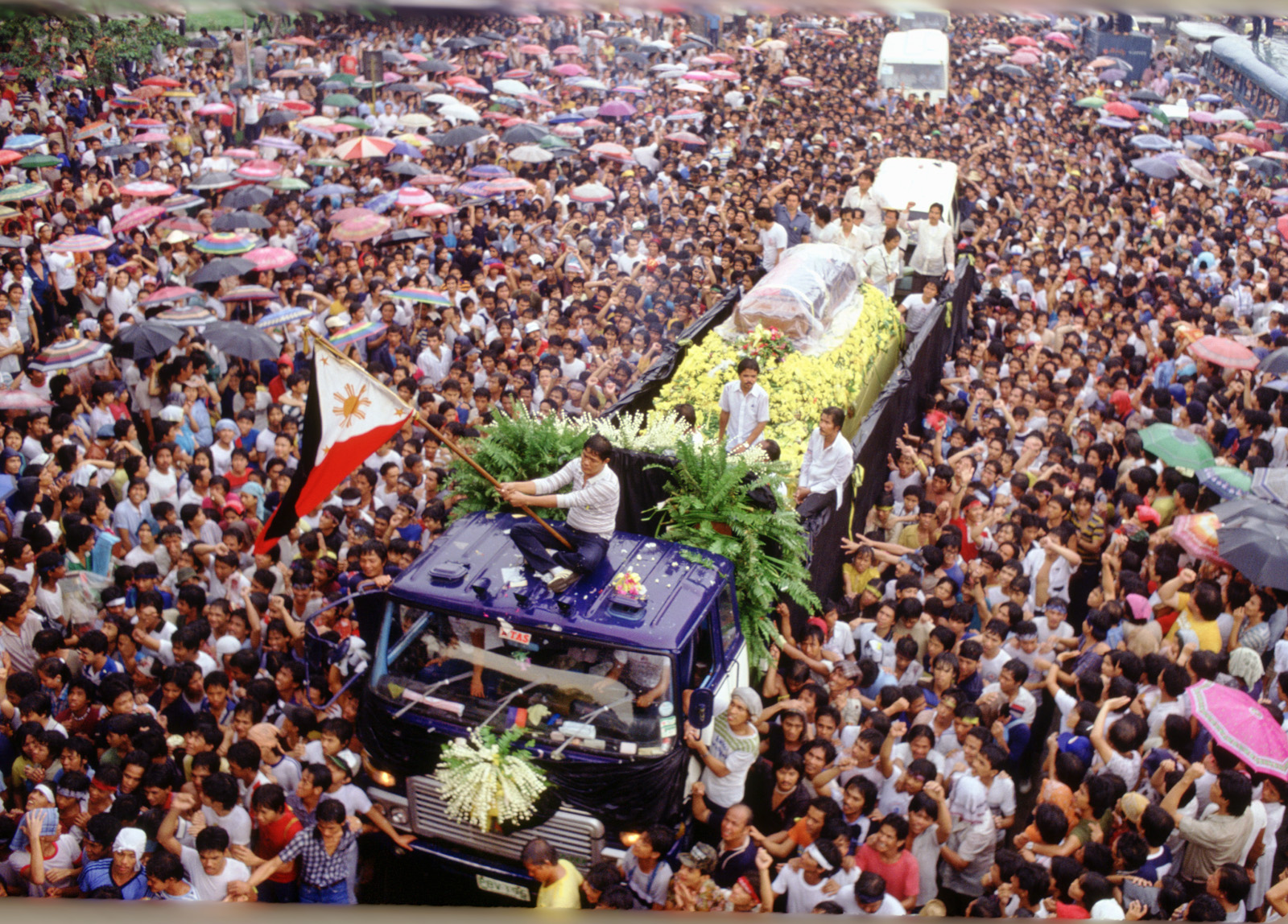 The funeral procession for slain political leader Benigno “Ninoy” Aquino Jr. makes its way through the streets of Manila in the Philippines, August 31, 1983. (Photo by David Hume Kennerly) 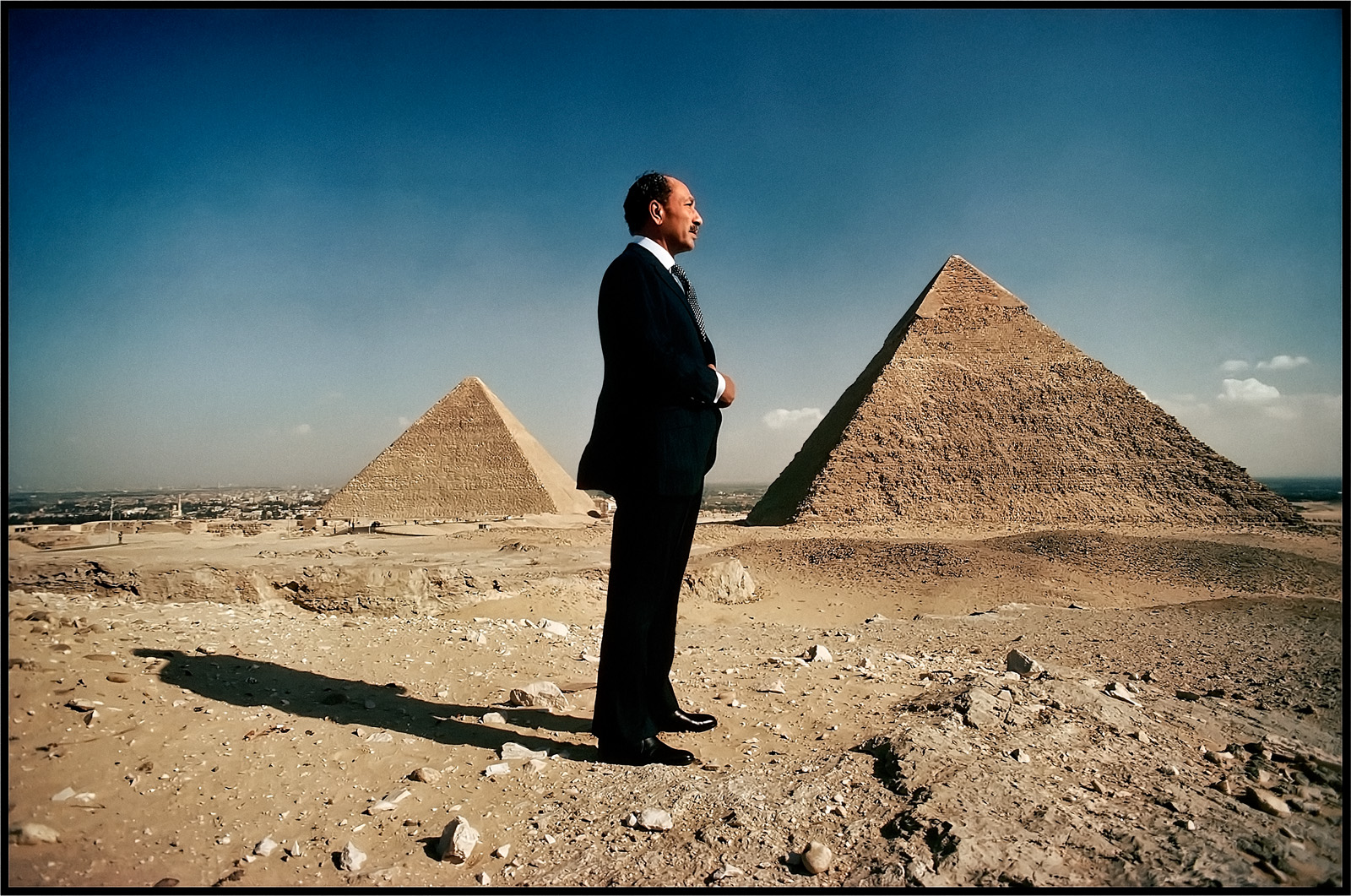 Egyptian President Anwar Sadat poses in front of the Pyramids of Giza in 1977 in Cairo for Time Magazine’s Man of the Year issue. (Photo by David Hume Kennerly) 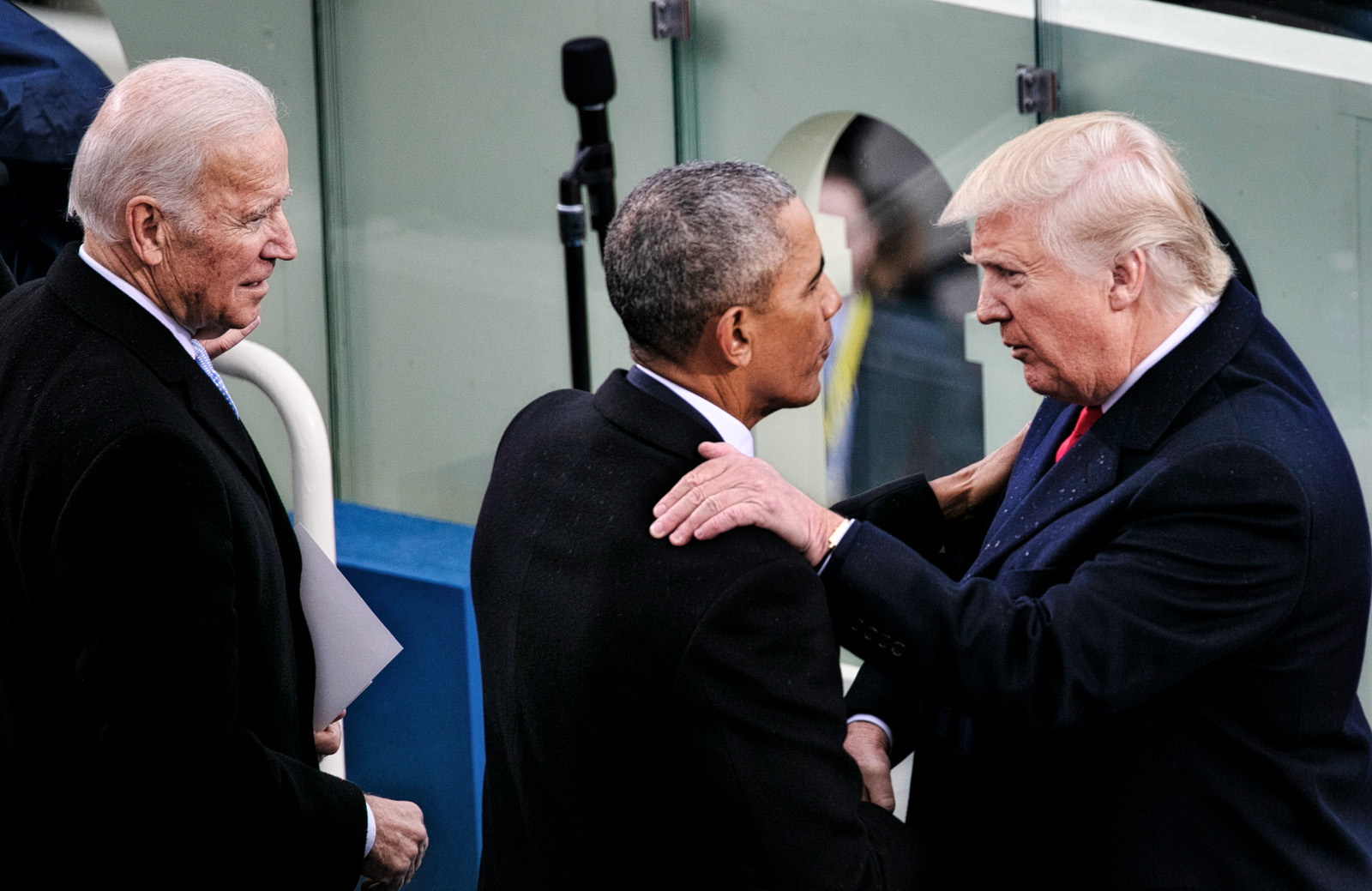 President Donald J. Trump greets former President Barack Obama immediately after being sworn in as the 45th President of the United States at the U.S. Capitol on January 20, 2017 in Washington DC. (Photo by David Hume Kennerly)
We measure site performance with cookies to improve performance.