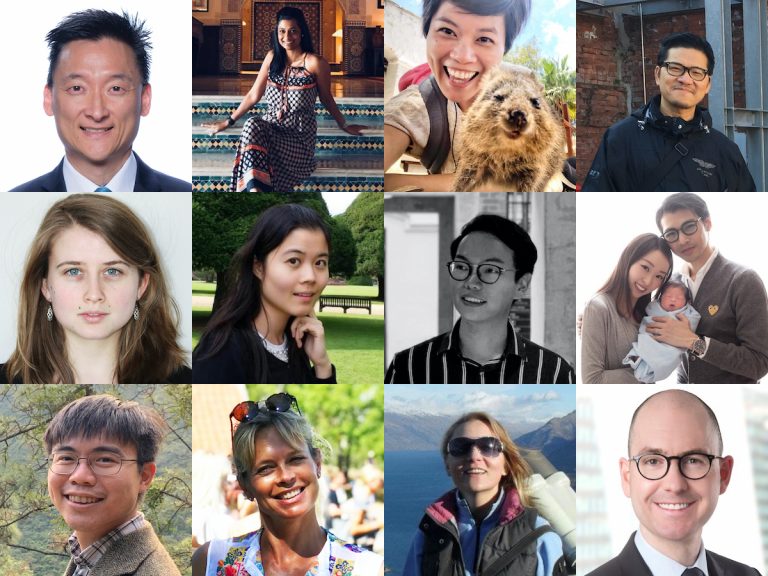 What do a Swede, a Singaporean, a surveyor and a solicitor have in common? The FCC, of course. 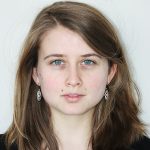 I moved to Hong Kong last November to join AFP as a news editor (and as it turned out, bassist in the newsroom band, The Wires.) I also produce the “Asia Matters” podcast in my spare time. Prior to this, I worked for the BBC in Scotland, Singapore and London, including editing the flagship programme “Outside Source”. Three of us on the team started the 50:50 diversity project, which has since grown to become a global alliance of more than 100 partners in 26 countries. 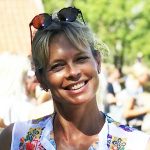 When we left Sweden for Hong Kong in 2003, my husband Ulf – a handball player who ended up in fintech – and I decided to make the most of what we thought would be a short adventure. Some 18 years on, Hong Kong is home; it’s where our three daughters grew up, and where the adventure has never ended. With my background as a news researcher with Sveriges Television, I have always been drawn to the vibrant news hub that is the FCC. 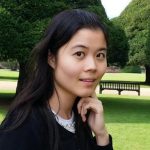 I am a solicitor, and was educated first in the New Territories and subsequently in England. Music is very important to me and I recognise its importance to others, including those less fortunate than me. Prior to my legal career, I was a part-time piano teacher for five years in a community centre in a housing estate. I belong to a new generation of Hongkongers and I hope to be given the opportunity to bring new thoughts and perspectives to FCC members – both those connect with my profession and beyond. 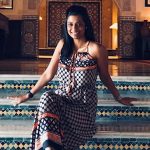 I am Singaporean and relocated to Hong Kong about six years ago. I have had several interesting career pivots, having started out as a chemistry teacher in Singapore before switching to travel as a flight attendant with Singapore Airlines. Subsequently, The Wall Street Journal brought me to Hong Kong. I currently work in finance and lead a charitable organisation called Help for Children Asia. As an ardent arts and literature lover, I especially enjoy watching plays. 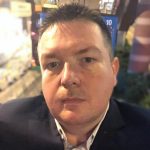 I am originally from Australia and moved to Hong Kong in 2018 as security director at BT specialising in cyber security. Previously, I had often travelled to Asia for work and had always loved Hong Kong, so I jumped at the opportunity to move here when it arose. In my spare time, I am a freelance photographer and techie. I love the atmosphere of the club and its members. 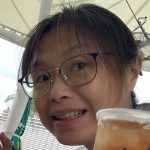 I am a mother of two, a chartered surveyor, an accredited appraiser, a columnist for several financial magazines and newspapers, a part-time lecturer at HKU Spaces, and also an entrepreneur. I founded my own company, CHFT Advisory and Appraisal, in 2014. One of my missions is to bring the power of technology to the industry and fuel the expansion of my firm’s global business. In 2019, I was selected as a rising star by the American Society of Appraisers and I also won a Golden Bauhinia Women Entrepreneur Award (Innovation Technology) recently. 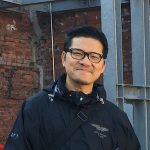 I am active both as an art historian and critic, and often comment on Hong Kong’s art and cultural scene. Apart from teaching in various universities, my major interests are the study of Hong Kong art, motoring history and food culture. One of my recent publications was Motor Heritage in Hong Kong – From the Postwar Era to 1960s, a research project funded by Wilson Heritage. As the founder and vice chairman of the Hong Kong Art History Research Society, I write regularly for the press, including several automobile magazines. 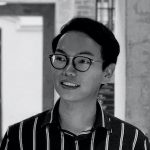 For the past three years I have produced documentaries and news features for a local broadcaster. In my previous life, I trained as an art historian and worked at a 1,000-year-old English castle, which is a UNESCO World Heritage Site. Life has taken me to Hong Kong, Canada and the UK. Consistent with my wanderlust, I study Italian in my spare time, and hope to be able to live in Italy at some point. Some of my favourite things include dogs, wine, hiking, cooking, and museum-hopping – maybe not all at once. 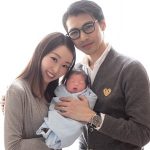 I am a lawyer by profession, with a dispute resolution and contentious regulatory focus. While the more interesting aspects of my work involve handling regulatory and criminal investigations and white-collar defence, the real joy comes from occasionally officiating marriages for friends and other couples as a civil celebrant – after all, it’s one of the happier occasions in life when one needs a lawyer. You will probably see me around the club during weekends with my wife Ruby and mischievous one-year-old son Ryan. 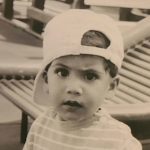 I’ve reported from all corners of Hong Kong for international and local outlets, most recently on the city’s underground street racing scene. I’m always on the hunt for weird and wonderful stories. I was born and raised in Hong Kong. Second home – Whistler Mountain in Canada. I have a background in mechanical engineering. Young journo, big dreams. I am a litigation solicitor with Herbert Smith Freehills. I was born and educated in Hong Kong, and have spent time studying and working in London, Beijing and Kingston, Ontario. I enjoy going to classical concerts and operas (my favourite is “Der Rosenkavalier”, and a good beer. Lately the pandemic has made it possible to enjoy both at the same time – with the help of online streaming. My wife Stephanie and I are thrilled to be joining the club. Growing up in Poland, the thought of travelling outside the Eastern European bloc was something I never envisaged. I still remember the sense of freedom when I got my first passport after the fall of communism in the 1980s. After graduating from the Warsaw University of Technology with a master’s degree in chemical engineering, I joined the biggest gas company in Poland. But after qualifying and working as an engineer, the funny thing is, I have spent most of my professional career working in the finance industry. I grew up in Melbourne and came to Hong Kong in 2008, at the height of the global financial crisis. A year later, I found my first job with Bloomberg TV Asia and my career in journalism took off. Reuters became my next base as I continued to thrive in business news. In September 2018, I began working for CNN – my first gig in hard news and I got a heartfelt taste of it during the 2019 Hong Kong protests.  Today, I continue to follow the Hong Kong/Taiwan story, US-China relations and any animal stories we can find around the world. These days, I work as a lawyer, but I started out as a journalist of sorts. In the early 2000s, I wrote advertorials for Women’s Wear Daily in New York City. Think legwear, Fashion Week, and cotton fabric – real hard-hitting news. Not bad for a hayseed from Nebraska, but a fashionista I wasn’t. After some time in Washington DC and Los Angeles, I shipped off to Hong Kong. For work, I advise banks and other companies on US administrative law, mainly economic sanctions. I’m a co-chair of the American Chamber of Commerce’s Law Committee and a RUSI Associate Fellow. My family and I came to Hong Kong from Chicago, Illinois, in 2008. We’ve also lived in Singapore but in 2011 I joined Hong Kong Exchange & Clearing. I love Hong Kong for its diversity, culture, food and vibrancy. Living in Asia has been an eye-opening experience for us as Korean-Americans. It has given us the opportunity to travel all around the region over the last 13 years to learn more about culture, history and food.