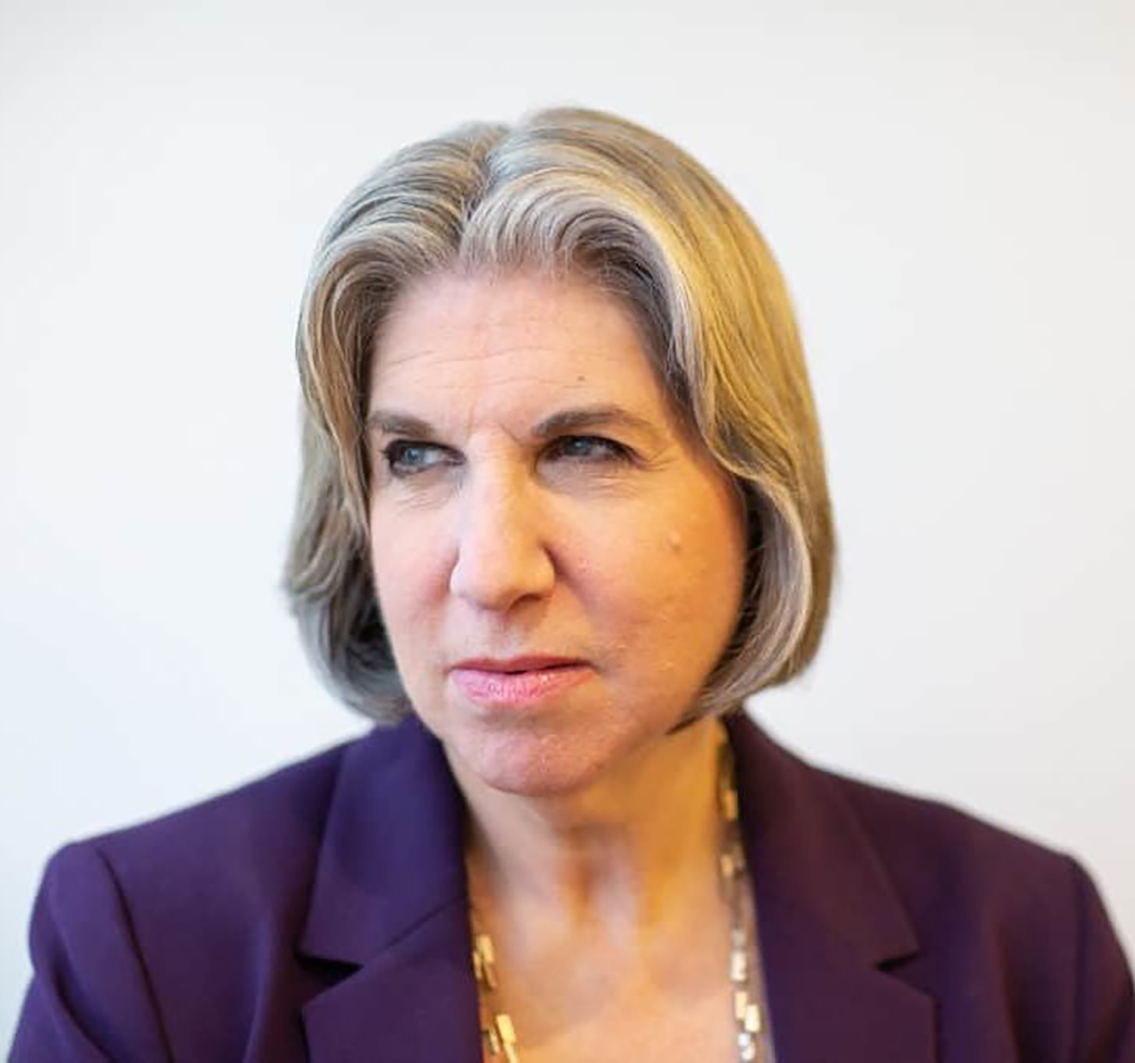 Jodi Schneider: It’s a privilege to be FCC President

Jodi Schneider is the 2019-20 President of the FCC after taking over the post uncontested in the May elections. She has worked at Bloomberg News since 2010 and is currently Senior International Editor.

How did the role of President remain uncontested?

Well, it became clear that Florence (de Changy, last year’s President) was not running again, and that Jenn (Jennifer Jett, last year’s First Vice-President) was leaving Hong Kong. I went to Bloomberg and spoke to some editors in Hong Kong and New York. Every one of them said I should do it. I am thrilled, it really is a privilege.

Eric Wishart is your uncontested First Vice-President. How was that choice made?

I got involved in the 2017 Journalism Conference soon after I moved to Hong Kong. During that time, Eric and I became friends. We talk a lot; we WhatsApp and email, and because we are friends we can say things, be honest with each other, and we don’t have to defend our positions when we have different ideas about things.

What do you think about the changes on the Board of Governors, with only four remaining from last year?

We have a great Board; it has some stability from last year, but with plenty of new faces as well.

How can the members support the Club better?

I would like it if every member based in Hong Kong was active. I’d like many more people on the committees; because people here travel so much they often aren’t here for the meetings. I’m introducing a call-in option for committees, so if people are travelling but they’re in the region they can take part. I hope people come here and have a good time, like I always have.

You were based in Washington, D.C., for many years. Why did you leave?

My children (sons Charlie, 24, and Ben, 27) were grown up and I had always wanted to work overseas. In 2015 I told various people at Bloomberg (Jodi was team leader in the Washington, D.C., bureau leading coverage of the U.S. Congress and tax policy) that I wanted to go overseas. Five weeks later I was on my way to Japan to fill in for an economics editor at the Tokyo office taking a year’s paternity leave. I had a wonderful year in Japan but I knew that learning the language would be a hurdle to staying there.

And Hong Kong was the next move?

I visited Bloomberg’s Hong Kong office for a few days in the spring of 2016 and was excited by the energy and talent here. I left Japan in September 2016 and went back to the U.S. for a few months. I sold my house in Maryland, worked on election coverage and then moved to Hong Kong on the Saturday after the presidential election.

And how did you get involved with the FCC?

I joined the Club as soon as I arrived in Hong Kong. I was active in the National Press Club in Washington, and was President of the Society of American Business Editors and Writers, so I’m not new to press clubs!

I am a big reader; I always have a book in my purse. I read literary fiction as I have to read non-fiction all day as part of my job. I love to cycle but you can’t really do it outdoors in most of Hong Kong, so I cycle indoors at a studio. I live in Causeway Bay, and every Saturday I do a session with a personal trainer on the track at Happy Valley racecourse. I’ve been all over Asia from here; I enjoy long weekends away. I go back to the U.S., of course. My sons are there, and my mother.

What changes would you like to see at the Club?

When people visit Hong Kong, I want the FCC to be their first choice as a place to speak. More authors, filmmakers, more panels about the stories of the day. International figures, politicians, policy makers, world leaders… I’d like Carrie Lam to come back, of course. And I’d like workshops for members. It would be nice to see baseball on the screens sometimes, too. If the Washington Nationals are playing, that would be even better.