News The Correspondent Johnnie To, the quiet giant... 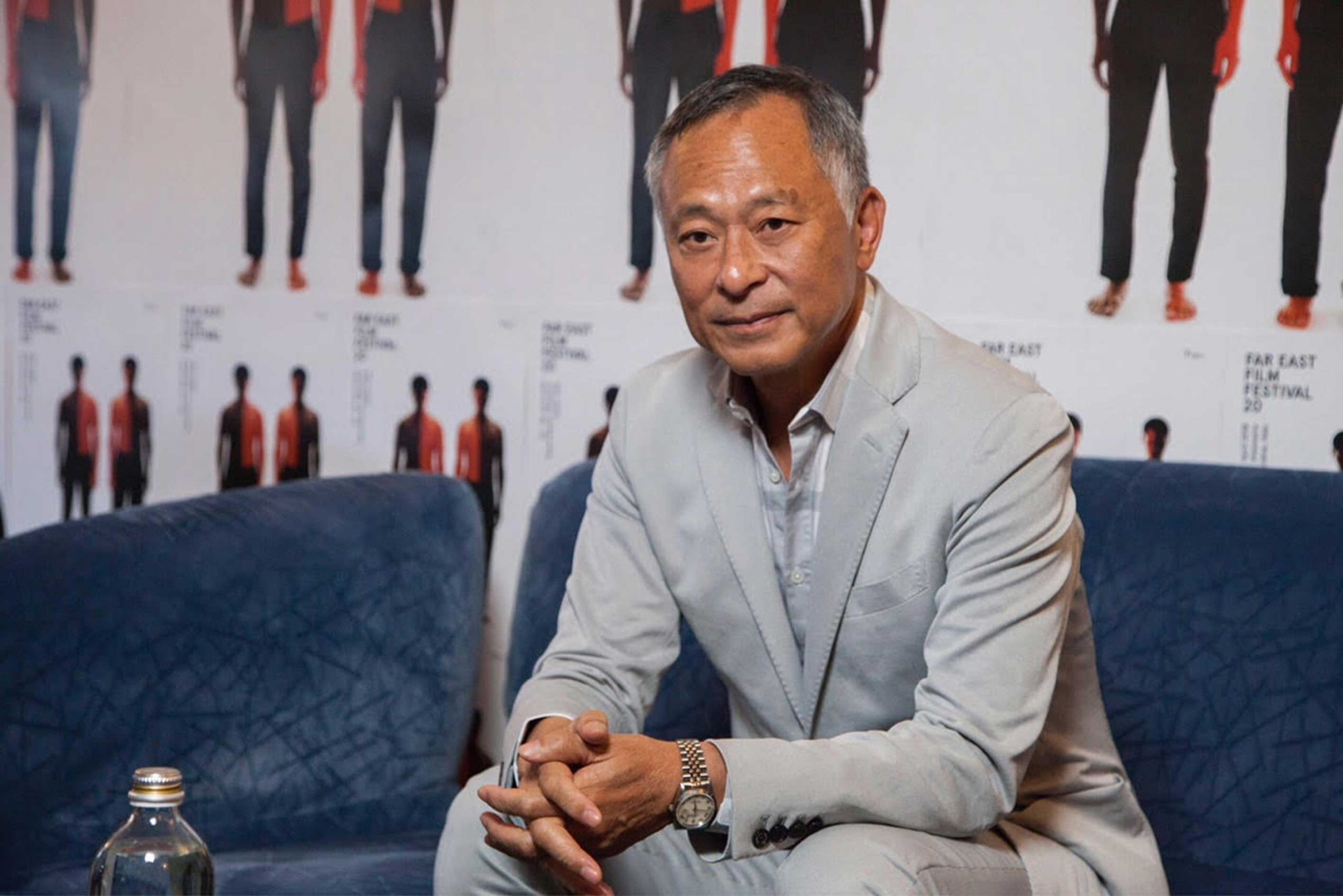 Johnnie To, the quiet giant of Hong Kong cinema

In a sleek grey suit, polished brown loafers and carrying with him all manner of coolness, Hong Kong director Johnnie To Kei-fung cut a calm figure within the mad rush and clamour of the interview room. Here was a man at ease, leaning back into his seat as packs of journalists crowded around, shoving at him lights, recorders, phones and, in one instance, DVD covers of his films. 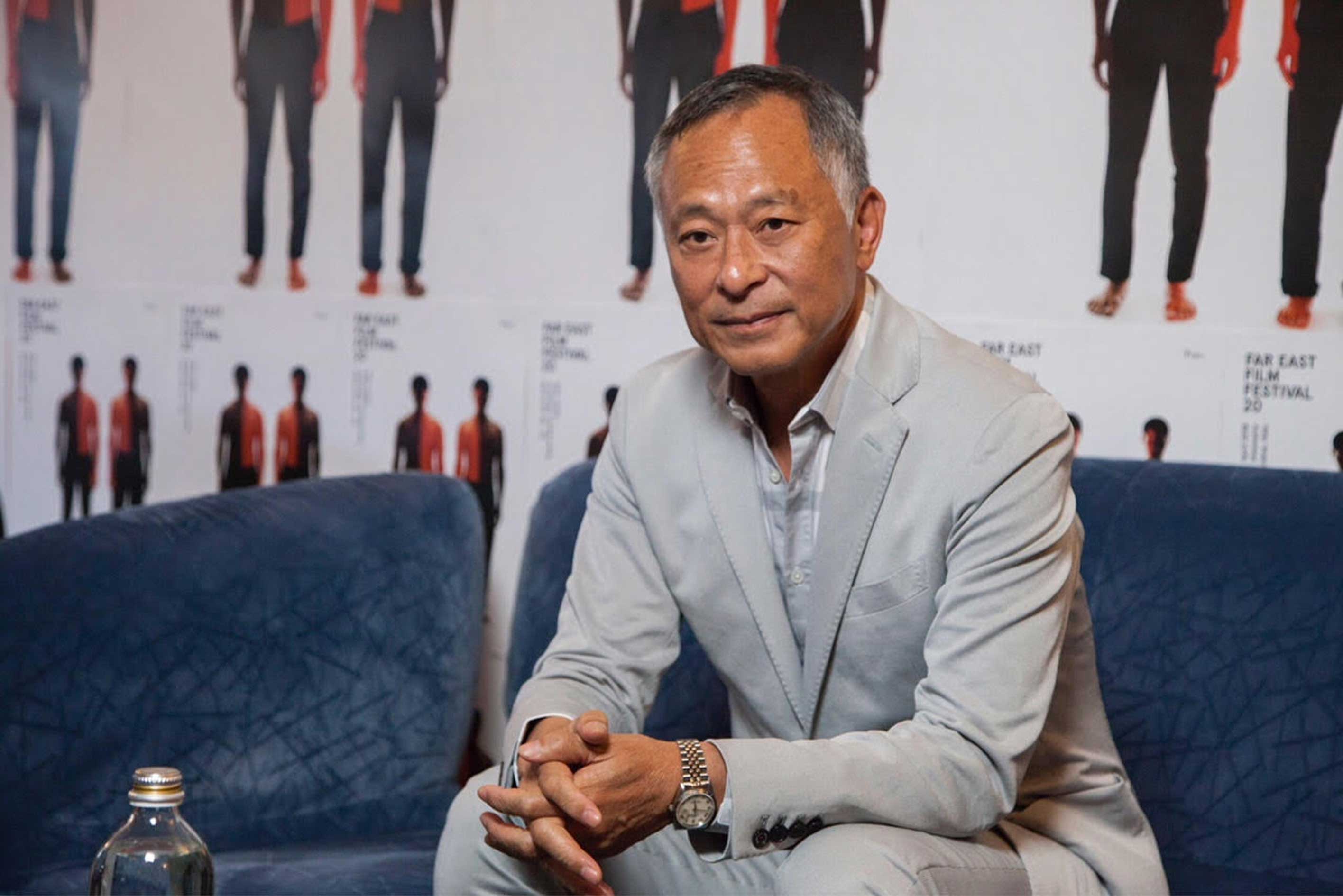 To is no stranger to media attention. Over 45 years in the film industry there have been more than 100 films he has either directed or produced. In also establishing Milkyway Image, one of Hong Kong’s most successful independent production companies, To has become a household name, and synonymous with innovation and style.

As To sat calmly answering questions during April’s 20th edition of the Far East Film Festival in Udine, Italy, his humour and composure revealed a man not only humble about his work – and his successes – but also honest about his roots.

“Back when I entered the industry, I was doing it for money. I never thought I would be what I am today,” he said. “Forty or so years later, I am now doing it for the pursuit. Because now I understand movies, so I want to make something that I can be very proud of, that will influence future generations of filmmakers.”

Widely known for his support of young storytellers, To is the driving force behind the Fresh Wave Short Film Festival, which provides grants for aspiring Hong Kong filmmakers so they can create their first movie. Fresh Wave is currently in its 12th year and has supported dozens of young directors, to whom To refers as “the most precious resource”.

“Hong Kong people are good at forward thinking,” To said. “They’re always changing and interacting. Different generations will bring about different people who will create something new.”

To, 63, is known for his ability to insert his distinctive style into a wide variety of genres he’s worked in – from the dark, thrilling triad-themed Election series to his musical comedy Office, he has proven that versatility and individuality can come hand-in-hand. They are qualities that To hopes young filmmakers can pick up.

“I think everyone can make films that have their individual style,” he said. “But it’s how you put your thoughts, your life and your culture into it that makes it different. Don’t try to copy someone else.”

While FEFF relived To’s past – a remastered version of his martial arts action film Throw Down (2004) brought the festival to an end – for some fans, the big question was of course when To planned to release his next film. Or if he planned to shoot Election 3, and bring closure to the multi-award winning and politically-charged epic.

“In my mind I’ve already shot Election 3 several times.” To revealed. “But if I really made it, I may not be allowed back into China.”

To’s comment reflected the fact that local and international films have to navigate mainland regulations and censorship restrictions with caution if they are to make it onto the big screens of the world’s second largest movie market.

When pressed again about his future plans, To didn’t hesitate. It’s all about making more movies. “I hope after turning 65, I’ll let go of a lot of day-to-day operations at Milkyway Image,” he said. “I want to focus more time on being a director.”

Diana Chan is a video journalist based in Hong Kong, working for AFP. Her interests include politics, the environment and film. The FCC sponsored her flight to the Far East Film Festival in Udine, Italy, where Diana took part in the FEFF Campus programme for aspiring journalists.