News The Correspondent Journalist Arrests on the R... 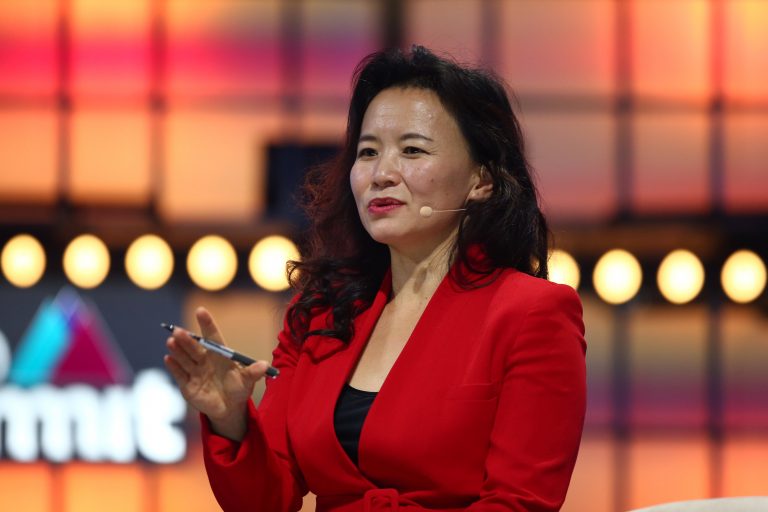 Journalist Arrests on the Rise in China

In December, journalism advocacy group Reporters Without Borders (RSF) issued “The Great Leap Backwards of Journalism in China”, an 80-page report cataloguing the assault on press freedom across the country.

In the foreword, RSF Secretary-General Christophe Deloire contends that President Xi Jinping had “restored a media culture worthy of the Maoist era, in which freely accessing information has become a crime and to provide information an even greater crime.”

“The Great Leap Backwards” recalls the 1990s-2000s when mainland China authorities regarded foreign correspondents as a “necessary evil” that “fulfilled the essential role of informing the world on the economic and social development of China”. It then outlines numerous examples of journalists who have faced grave consequences for their frank reportage in recent years. As of 1 January, RSF estimates that as many as 127 journalists are currently detained in Greater China, more than any other country. The cites examples such as Haze Fan, a Bloomberg news assistant who remains in detention after being arrested for “endangering national security” in December 2020.

It also notes Sun Wenguang, a retired university professor who police snatched in the middle of an interview with Voice of America in August 2018, and ousted Australian journalists Bill Birtles and Michael Smith. Both sought sanctuary in their country’s embassy in September 2020 after drawing ire for investigating the disappearance of Chinese-Australian CGTN TV presenter Cheng Lei.

After holding Lei in “residential surveillance at a designated location” for several months, authorities formally charged Lei with “supplying state secrets overseas” in February 2021. The journalist has yet to be sent for trial as of 1 January.

In the section devoted to Hong Kong, entitled “Hong Kong: Press Freedom in Free Fall”, the RSF report chronicles a rapid decline of journalistic freedom, from the shuttering of pro-democracy newspaper Apple Daily and jailing of its founder Jimmy Lai to the gradual neutering of RTHK, once highly respected for its outspoken coverage. The RSF report also notes police violence aimed at Hong Kong journalists and the weaponisation of visas.

After Sue-Lin Wong of The Economist was denied a visa in November, the club issued a statement that ended: “We again call on the government to provide concrete assurances that applications for employment visas and visa extensions will be handled in a timely manner with clearly stated requirements and procedures and that the visa process for journalists will not be politicised or weaponised.”

After the RSF report came out, more than 200 officers raided the newsroom of Stand News on 29 December and arrested seven people linked to the publication. The outlet ceased operations hours later. Following the closure of Stand News, the online portal Citizen News announced it had shut down to “ensure everyone is safe in this time of crisis”. Citizen News is considered the last independent Chinese-language news site in Hong Kong.

“These actions are a further blow to press freedom in Hong Kong and will continue to chill the media environment in the city following a difficult year for the city’s news outlets,” the FCC wrote in a statement regarding Stand News.

In response, the Ministry of Foreign Affairs wrote: “Those who engage in activities that endanger national security and undermine the rule of law and public order under the cover of journalism are the black sheep tarnishing the press freedom and will be held accountable in accordance with law … Since the implementation of the National Security Law, Hong Kong has returned to the right track, and the press freedom has been better protected in a more secure, stable and law-based environment.”