News The Correspondent Life after the Hong Kong Ha... 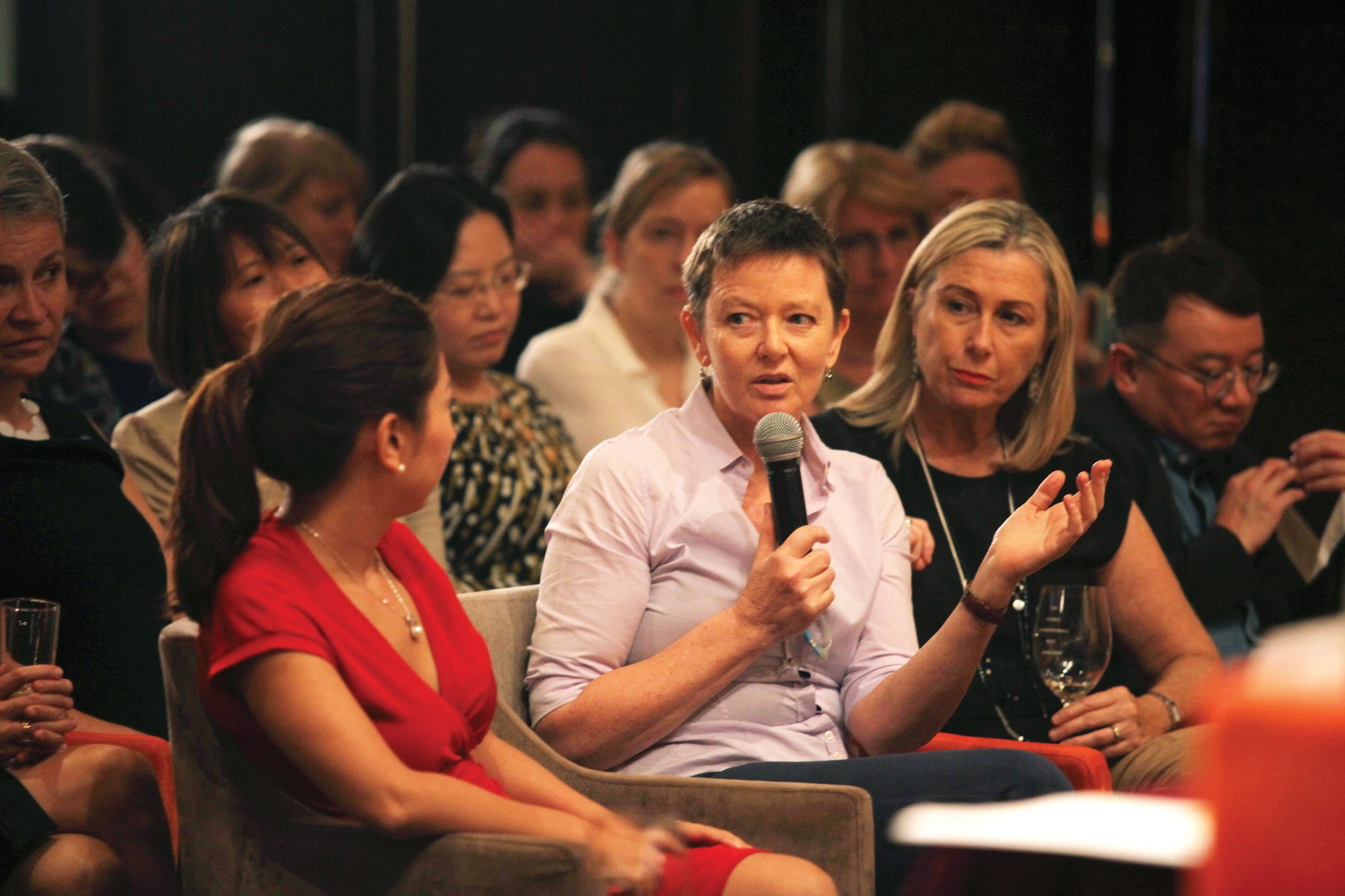 Shortly before the 1997 handover, Fortune magazine brazenly predicted “The Death of Hong Kong”: the dark hand of Beijing was poised to send capital, businesses and expatriates fleeing as the People’s Liberation Army strolled the streets.

Twenty years after the transfer of sovereignty, the expectations and reality of the handover are again in the spotlight. Aspirations, assumptions and wild prophecies that flew off the editorial pages in 1997 have been put to the test.

It wasn’t just Fortune magazine that missed the mark. Other news sources said Hong Kong would change China; that ‘One country, two systems’ would ensure Hong Kong’s autonomy; and Hong Kong people don’t care about politics. There were also themes that emerged that the media never anticipated. Growing patriotism. A new generation of democracy activists. The ‘mainland-isation’ of Hong Kong.

At a recent FCC panel event, “Looking back at the Hong Kong handover coverage 20 years on’’, panelist Keith Richburg, director of Hong Kong University’s Journalism and Media Studies Centre, conceded, “there are a lot of myths that have been shattered over the last 20 years.’’ At the time of the handover, Richburg was bureau chief for Hong Kong and Southeast Asia at the Washington Post.

Steve Vines, who in 1997 was a correspondent with Britain’s Independent newspaper, referred to an “era of immense optimism,’’ although admitting at that time his publication was sceptical. British readers were more interested in the end of Colonialism than the possibility of reform within the Communist Party.

One development which seemed to eclipse the foreign media at the time, he noted, was the growing sense of political awareness. The events of Tianamen were still relatively fresh in people’s minds. A large immigrant society was forming political views. A host of civic organisations was growing. “That was missing in the coverage,’’ he said.

The mainland-isation of Hong Kong is something I never anticipated.

It is an opinion shared by the new generation of journalists in Hong Kong. Karen Cheung, a journalist at Hong Kong Free Press, believes a fixation on how Hong Kong could change China was not unreasonable, but lingered too long. “Perhaps we wished things could be a bit more aggressive, going in the right direction, rather than hanging on to the hope that Hong Kong was going to change China.’’ Cheung was four years old at the time of the handover.

An affront to Hong Kong’s autonomy was the trigger that shifted this focus, according to Adam White, a freelance journalist who was almost 10 at the time of the handover. “I remember telling people Hong Kong was a testing ground for democracy in China,’’ Adam White recalls. “But when people started asking me if anything had changed, I always gave a standard response: ‘not really.’ The flag’s a different colour, but that’s all really.’’

The controversy over Article 23 legislation changed this perception, he explains. “Article 23 was a sea change in the way Hong Kong sees itself. It was the first time I realised or thought about the potential impact [of Beijing on Hong Kong affairs] and realised there was a large proportion of the city that wasn’t happy.’’

The idea that Hong Kong people don’t care about politics was another myth debunked, according to Richburg. “The idea that this was not a political city was something that was shattered.’’ Vines disagrees: “There was more politics going on than most of us reported,’’ he said, pointing out that political confrontation today is less than it was 50 years ago.

My view is that they are on the wrong side of history. This is what worries me.

Dominic Ziegler of The Economist – who also covered Hong Kong for that publication during the handover – stressed that the general political balance has not shifted post-97. Those fighting for a more democratic approach are still up against the entrenched establishment. However, Ziegler continued, one thing that has changed is the growth of Hong Kong patriotism. “I don’t think Beijing understands Hong Kong’s people’s sense of their own identity,” a problem Beijing is going to continue to have.

Vines agreed, citing an ‘enormous swell’ of goodwill and patriotic fervour  around 1997. “I remember on the night of the handover, going to the border and people standing in the pouring rain cheering the PLA coming in,’’ he said. “Now you have to mobilise them, give them meal tickets. They pissed away an enormous swell of patriotic pride.”

Another unforeseen trend has been the growth of the Mainland population in Hong Kong. “The mainland-isation of Hong Kong is something I never anticipated,’’ Richburg said. This presence has also grown within the Liaison Office and Beijing’s activities in Hong Kong, according to Ziegler. “They now run deep. Not just in politics but in society.’’

Vines likewise referred to a window of opportunity that probably closed within five years of the handover “when we could talk to the leftist camp. Even China officials were quite chatty.’’ He believes “practically all of that has been switched off.’’ Ziegler laments the loss of access to government and mainland officials. “We had all the intimacy of a small community government…and we could go from top to bottom in a day.” At the same time, he notes, journalists were also dealing with weighty issues about a return to authoritarian power.

Jeff Pao, China editor at Asia Times, believes the Liaison Office makes its opinions known nevertheless. Pao, who was at university at the time of the handover, describes the Liaison Office as being active in the local media. “The Liaison Office will make contact directly with some local media and tell them their stance. It’s not illegal. It’s not improper. But it’s something journalists need to consider more.’’ In general, he notes, the closer the publication is to government, the greater access they get. “If you are a friend of the government officials, you will get a lot of information,’’ he said.

As for the future, the next 20 years in Hong Kong will inevitably be about China, according to the panel. “Will Hong Kong suffer more under powerful, arrogant but comfortable China leaders in power, or more from a Chinese leadership that feels deeply insecure? I think the latter,’’ said Ziegler.

This was echoed by Steve Vines. “My view is that they are on the wrong side of history. This is what worries me. I think if something terrible happens in China the vulnerable parts will be the bits around the periphery. Hong Kong is around the periphery.” Keith Richburg likewise does not anticipate China loosening its grip. “We just keep hoping, hoping against hope, one day we will get a new generation of leaders who will change things.”

For the current generation of journalists, the next 20 years provides a unique story. “I think a lot of people in my generation have this feeling that we are counting down in a way,’’ says Cheung. The promises made by the Western world in 1997 seem a distant dream, international support today is lacking. “And we’re almost at the half-way mark.” Cheung ended by saying, “As a journalist, it’s a very exciting time. Because of all the uncertainty, all the political conflict. It’s a very special time to be documenting our history.’’