News The Correspondent Meet the jade collector who... 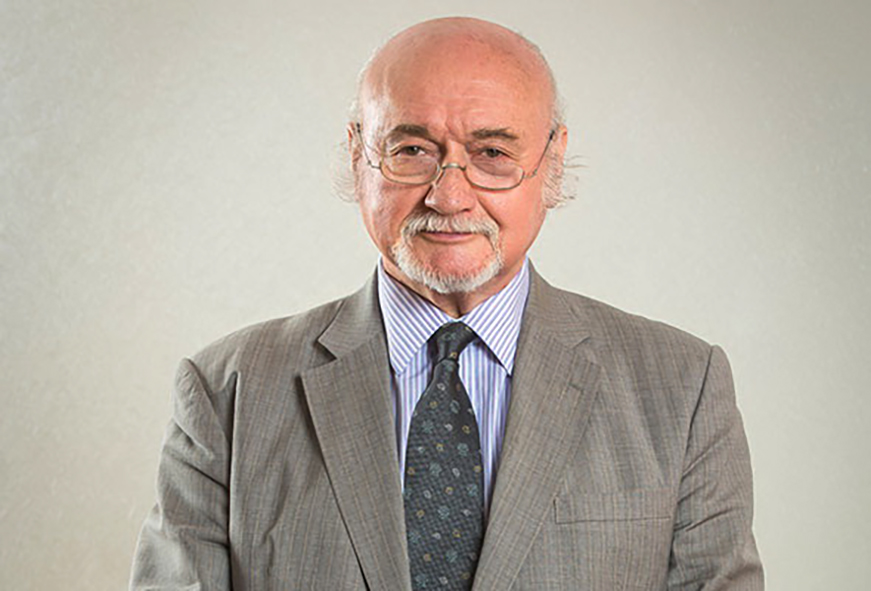 Meet the jade collector who turned down a US$25,000 offer from Francis Ford Coppola

FCC member Angus Forsyth has been described as having “the eye of one of the greatest living collectors of Chinese jade”. Here he talks with his old friend Jonathan Sharp about his latest book

When I first met Angus Forsyth in Hong Kong in the early 1970s, he collected Mao badges. He had amassed a huge and varied collection. It so impressed Francis Ford Coppola that the film director offered to buy the lot for US$25,000 (HK$196,000). Nothing doing. “I turned him down because as a collector I was still forming the collection and I was not a collection seller.”

And what an assiduous and eclectic collector Angus is. Being a former president of the Oriental Ceramics Society of Hong Kong and co-author of a book Jades from China speak for themselves. As does the title of his latest book, Ships of the Silk Road: The Bactrian Camel in Chinese Jade.

It’s a sumptuously produced volume, many years in gestation. What inspired him? “It was a confluence of things. One was the collecting of Bactrian camels in jade, which was fascinating to me. Another is visiting various places along the Silk Road – more than once – because it’s a dynamic, beautiful and impressive area. Another is the historical association of certain peoples with the Silk Road and running the traffic along the Silk Road.”

Finally, Angus knew that no other single publication about the fabled trade routes connecting China with the West, and beyond, has covered these fields.

Nephrite jade is much harder than other jades, so much so that it cannot be carved

Now he has filled that void. His book is richly illustrated, displaying many of his collection of antique jade camels, and is complemented by fascinating text on the role of peoples, camels and jade in the Silk Road saga.

The jade Angus writes about is not the common or garden variety, which is mostly green and comes from Myanmar. Of Angus’s collection of 75 antique jade camels, all but five are made of nephrite jade. This kind varies in colour and has what enthusiasts say is an agreeably sensuous feel to it. “If you touch it, it responds to your hand,” says Angus.

Nephrite jade is also much harder than other jades, so much so that it cannot be carved. Instead it is worked into the desired form by using abrasives that are even harder.

It comes from what used to be the kingdom of Khotan and what is now part of China’s Xinjiang Uighur Autonomous Region. Angus says that nephrite jade’s toughness has given rise to all sorts of linguistic synonyms for being durable, reliable and at the same time beautiful. “It’s become part of being Chinese. It’s a matter of constancy, it doesn’t change, it remains inviolate.”

From the Neolithic era on, the jade’s indestructability made it popular for use in burials of important people. Unlike bronze, it doesn’t erode. One of the camels illustrated dates back to 900 BC.

How the jade is formed is something of a mystery. It used to be thought that pebbles of the jade were formed by tumbling down fast-flowing rivers. “Whether or not that is a correct idea, I don’t know.”

As well as being attractive, nephrite jade is now extremely expensive – “more than gold, big time,” says Angus. I didn’t ask the obvious question of how much his collection is worth, but he did offer the following: a jade camel owned by a famous collector went at Sotheby’s recently for US$600,000 (HK$4.7 million).

Angus’s next project is a book about how the idea of human flight has been represented over the past 1,500 years – in jade.