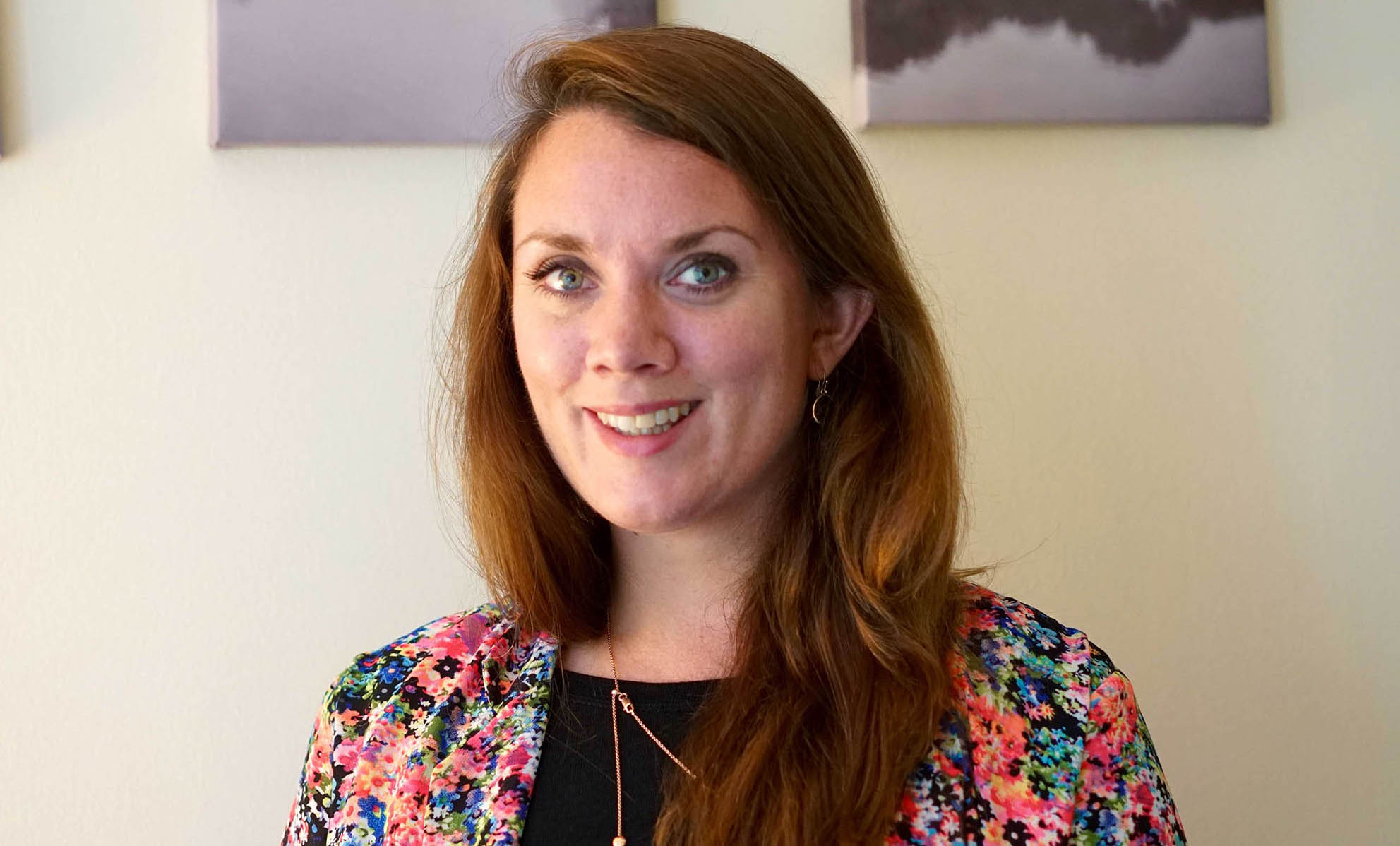 Mind HK is helping journalists to approach the topic of mental health in a new way. Olivia Parker reports.

In the days following the death of the singer Leslie Cheung, who committed suicide in 2003, researchers were alarmed to notice a sharp rise in the number of people who took their own lives in the same manner. It became clear that coverage of Cheung’s death – front page features with colour photographs and much “sensational and emotional” detail, according to Professor Paul Yip, director of Hong Kong’s Centre for Suicide Research and Prevention (CSRP) – had unintentionally triggered a series of copycat suicides.

The CSRP released the city’s first set of recommendations on suicide reporting the following year and updated them in 2010 to reflect new World Health Organisation guidelines. Now, Mind HK, a charitable initiative launched last year with the aim to ensure “no one in Hong Kong faces a mental health problem alone”, is seeking to bring mental health journalistic best practice further into the open with the first Mind HK Media Awards, taking place next month.

“Positive reporting of mental health topics has been shown in other countries to have a powerful role in destigmatising mental health problems,” says Dr Hannah Reidy, CEO of Mind HK. “Normalising conversations about mental health by exposing people to the topic in well-written media articles will allow Hong Kongers to speak about it more, support one another and realise that they are not alone.”

The media’s approach to mental health here is still far from perfect. According to Professor Yip, who will help judge more than 100 pieces of work submitted to the awards, local reporters are typically more “assertive”, even “aggressive”, when covering suicide deaths compared to journalists in the West. In Australia, just 3 percent of suicides are reported; in Hong Kong the figure is 30-40 percent.

Publishing fewer stories is not the solution. But they must be written with more sensitivity to their potential impact, says Dr King-wa Fu, associate professor at the University of Hong Kong’s Journalism and Media Studies Centre, who has spent almost two decades researching health and the media. Just as stigma and stereotypes still surround subjects like depression or anxiety in the community, they also abound in the press, he says.

Reporters frequently link violent incidents to mental health problems, for example. While there may sometimes be a link between these two factors, in truth mental health patients are rarely violent and over-emphasising the connection risks unfairly influencing perceptions.

Overgeneralising the factors that lead a person to commit suicide by associating the death with one specific event, such as a failed exam, is another problem. “As we know, mental health or suicide cases are caused by very complex, interrelated factors so usually not one or two simple reasons,” states Fu. 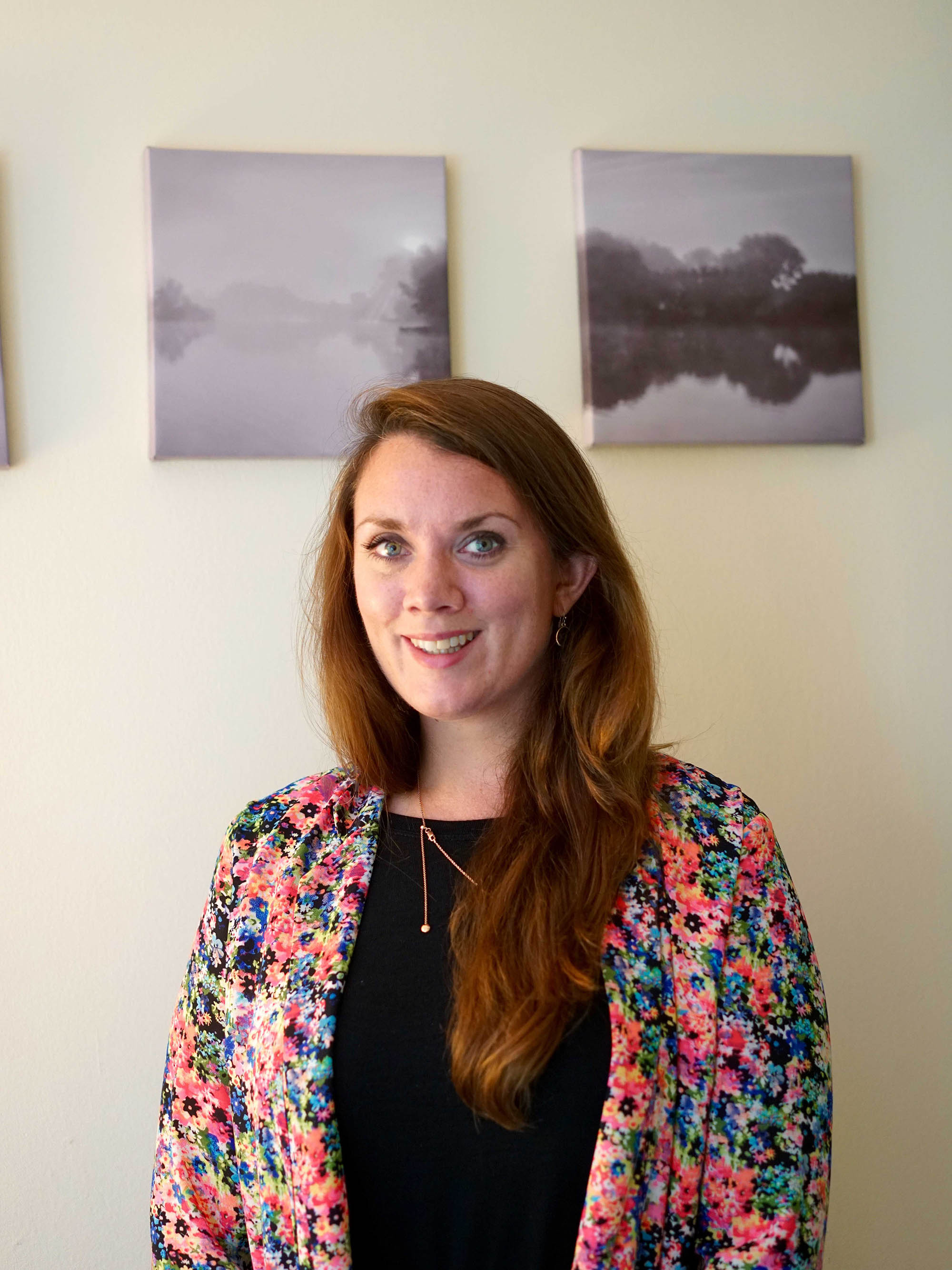 Fu and Yip agree that in recent years, mental health reporting has improved in both the Chinese and English language media in Hong Kong. Coverage of suicides will usually be inside papers rather than splashed across the front page; most articles include help-seeking information and the CSRP now receives more calls from journalists seeking a professional viewpoint. The younger generation may also bring a fresh outlook: Professor Keith Richburg, director of the Journalism and Media Studies Centre at HKU, says he’s learnt a lot from current students who have been particularly willing to tackle the complexities of mental health in their stories.

These developments are encouraging, but challenges remain. High staff turnover in Hong Kong’s media means ongoing attempts to raise awareness are needed. Fu also suggests that stigma around mental health likely still exists in some newsrooms, which may prevent journalists from communicating their own mental health history to supervisors, and he questions whether there is enough psychological support for reporters who have to cover disturbing events.

Mind HK’s Reidy hopes the Media Awards will help, and will also bring mental health coverage further in line with the way the media reports on physical health, by ensuring that articles offer context, provide a range of perspectives and capture “the recovery and successes of individuals” as well as stories with negative connotations. “We often see that very victimising, stigmatising language is used alongside mental health in the media, which only serves to perpetuate the narrative that this subject matter is in some way taboo, rather than seeing mental health as something that we all experience.”

Entry to the Mind HK Media Awards is now closed but for information about tickets and sponsorship for the event, visit mindhkmediaawards.com

Olivia Parker joined the FCC in July. Currently deputy editor of Campaign Asia-Pacific, she moved to Hong Kong in January 2017 from the Telegraph in London. A board member of Mind HK, she feels strongly about improving mental health care and awareness and recently dyed her hair blue for a fundraising event.