News The Correspondent Obituary: A Salute to Jim Shaw 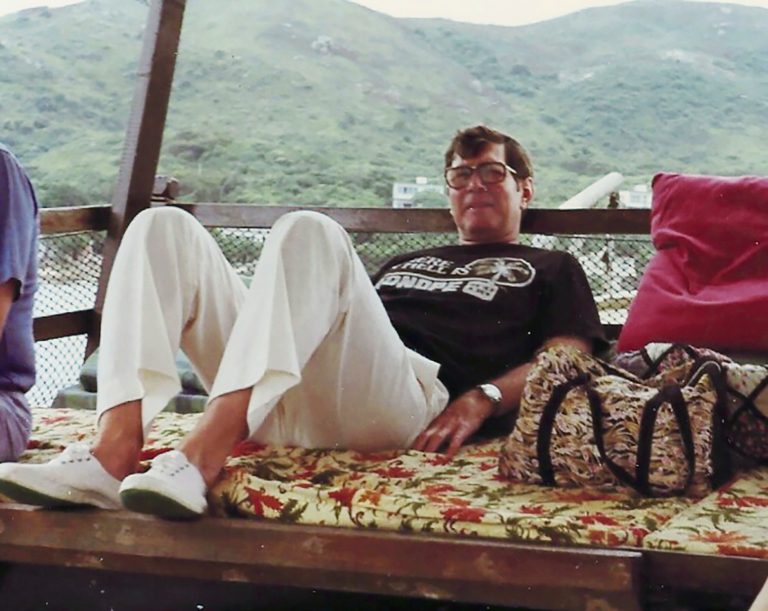 Obituary: A Salute to Jim Shaw

Older members will be saddened to learn of the death of James “Jim” H Shaw. Born in Tulsa, Oklahoma, Jim spent much of his childhood in Louisville, Kentucky before moving to Birmingham, Alabama, where he finished high school and graduated from the University of Alabama with a journalism degree. After college he worked for the Huntsville Times in Alabama before joining the US Army.

After his stint in the army, spent mostly in Japan, he went to work for Pacific Stars and Stripes, Asia bureau. Recalling his first day at work, he later wrote: “Stripes at the time occupied a run-down old wooden building. The newsroom would have looked familiar to anyone who’s ever worked in one. Tobacco smoke. Coffee cups. Stacks of papers. At one end was my future home: the copydesk, a real copydesk with a slot in the middle where the slot editor sat and doled out stories.”

While in Yokohama, he met his future wife, Kaoru. After their marriage they moved to what was then Saigon, South Vietnam, where Jim was promoted to editor.

Just before the fall of Saigon in 1975, the Shaws relocated first to Bangkok, then to Happy Valley, Hong Kong, where they lived for 20 years while Jim edited Off Duty magazine. He also taught their Siamese cat to use the toilet by progressively lowering its litter tray down the bowl.

At weekends, Jim and Kaoru and a group of media friends took off on an old fishing junk, the Li Po, for swimming, dinghy sailing and even barbecuing on the boat. The Li Po came to grief not through fire but storm, when Typhoon Ellen rampaged through Aberdeen Harbour in 1983. The group promptly bought the Li Po II.

During the 1980s, Hong Kong was Asia’s publishing centre, with many regional magazines edited and printed here. Jim was a founder member of the Hong Kong Magazine Editors group, which met for lunch once a month either at the FCC or on the tab of some grateful hotel manager.

Wherever they lived, but especially in Hong Kong, the Shaws made life-long friends. Jim loved working, boating and travelling, not necessarily in that order. They returned to the US in the late 1990s, moving first to Los Angeles, then to New Bern, North Carolina – which had a climate very like Hong Kong’s, Jim claimed – before settling back in his childhood home, Louisville, in 2010.

Jim enjoyed an enriched and leisurely life until he became ill late last year. One of the highlights of his last full year was a 2019 reunion of many friends and colleagues from his time in Hong Kong. A friend recalls the sensation of sipping mint juleps, sitting on the porch assailed by the smell of magnolias, in a warm southern sun. “He was that easy to be with.”

Jim is survived by Kaoru, and several nieces and nephews.
We measure site performance with cookies to improve performance.