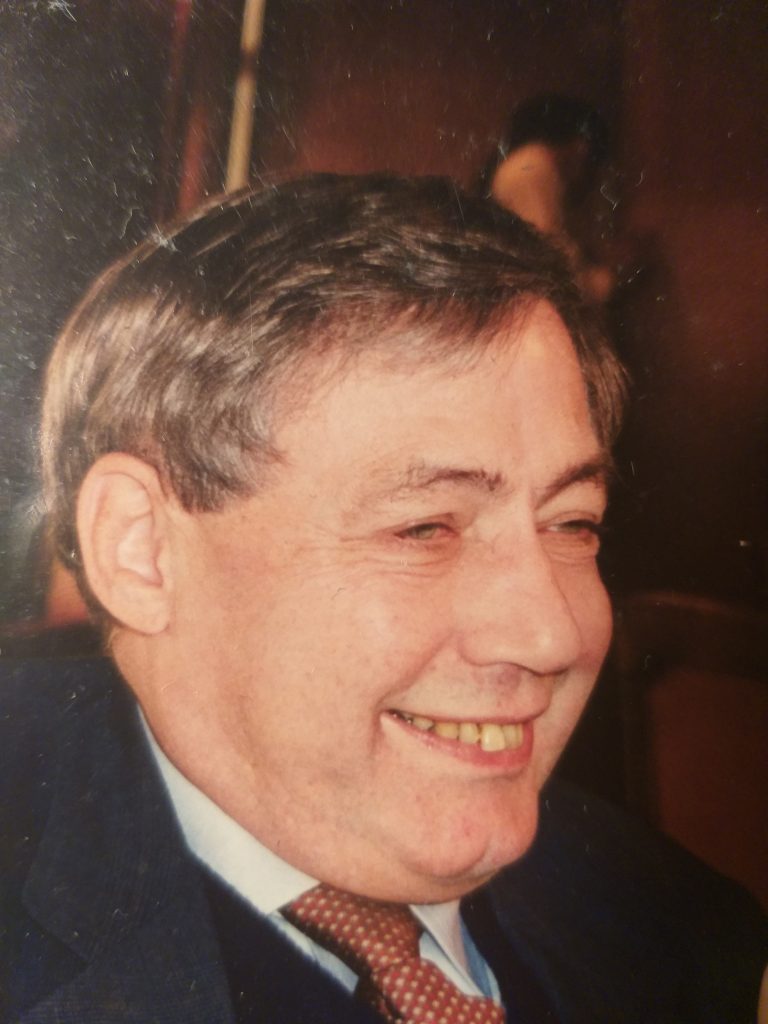 World-respected numismatist Dr. Werner Burger, who died on 15 November at 85, was considered the preeminent expert on Qing dynasty currency. Born in 1936 in Bavaria, Werner discovered an interest in China during a school visit to a Chinese painting exhibition.

Frustrated that no one on the field trip could read Chinese characters, he studied the language at the Ludwig Maximilian University of Munich before setting off for China via Cold War-era Czechoslovakia and Russia. He taught German at Fudan University in Shanghai, but the school closed in 1965 due to the Cultural Revolution.

The authorities sent Werner to Suzhou to work as a sheep farmer. Unsurprisingly, the job did not satisfy his boundless intellectual curiosity, so he headed to Hong Kong, which became home for the rest of his life. Werner’s passion for Qing dynasty economic history evolved into a specialisation in numismatics. Having obtained the first and only PhD in Chinese numismatics from Munich University, Werner turned his focus to Qing currency and spent years searching for missing mint records.

He also acquired coins from the era, which lasted from 1644 to 1912, rummaging around antique shops on frequent trips to China. Once, Werner collected 70 100-kilogramme bags of coins from a generous Hong Kong scrap metal dealer who had imported them from Indonesia, where Qing coins circulated until the 1940s.

Accompanied by his wife Lucy, who Werner met in Hong Kong in 1975, the expert assembled the world’s only complete collection of Qing currency, representing all 268 years of the dynasty. It took 16 years to finally gain access to the First Historical Archives in Beijing, where the missing mint records were discovered after workers demolished a wall during renovations. This remarkable find enabled Werner to complete his lengthy search and ultimately led to his seminal work, Ch’ing Cash, published in 2016 by the University Museum and Art Gallery of the University of Hong Kong. The widely acclaimed volume has been hailed as the most definitive work on the subject.

While researching and collecting Qing monetary history, Werner realised that the dynasty mismanaged its currency. This caused an economic disaster, which he concluded, led to the dynasty’s collapse and the cession of Hong Kong to Britain.

In addition to his numismatic research, Werner supported his wife’s humanitarian projects across China, from providing access to higher education for children from impoverished rural areas to installing infrastructure and sanitation facilities in Huaiji and Meizhou.

Despite being crippled by arthritis, Werner spent his later years cataloguing his collection and studying in his library. His inquisitive mind remained as sharp as ever; he stayed abreast of current affairs and voiced his often forthright opinions. Werner, who regularly visited the FCC, shared his findings during an illuminating club talk and always seemed most content while enjoying a glass of wine with friends and his beloved Lucy.

Werner expressed frustration that no other universities in the world (even in Hong Kong, where Chinese numismatics played a role in the city’s development) teach the subject. It is unlikely that anyone will ever have such comprehensive knowledge of Chinese currency or so enthusiastically share their passion with the world.