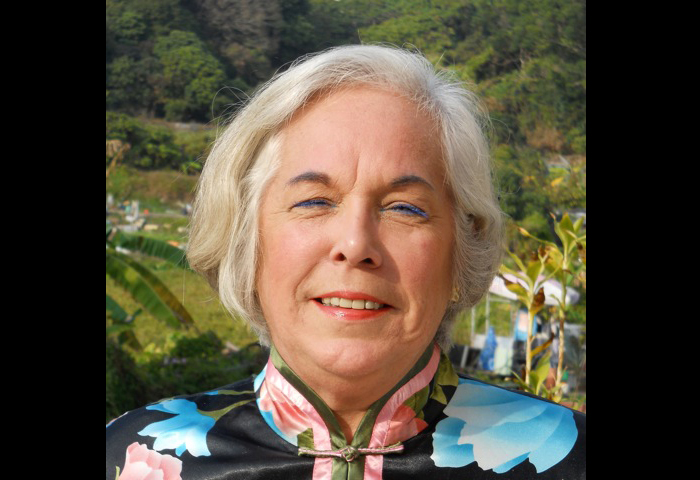 Obituary: Marilyn Hood, a private woman with a network of friends

Marilyn Hood, the FCC’s Marketing Manager, organiser of the Quiz Night and long-time club member, died on April 17 at Queen Mary Hospital after a struggle with cancer.

Marilyn, the eldest of three children, was originally from Macclesfield in northwest England. She married in her early 20s and came to Hong Kong, via South Africa, with her husband in 1977. The marriage didn’t last, but her love affair with Hong Kong did. She worked in recruitment and went on to establish her own recruitment agency, Network. 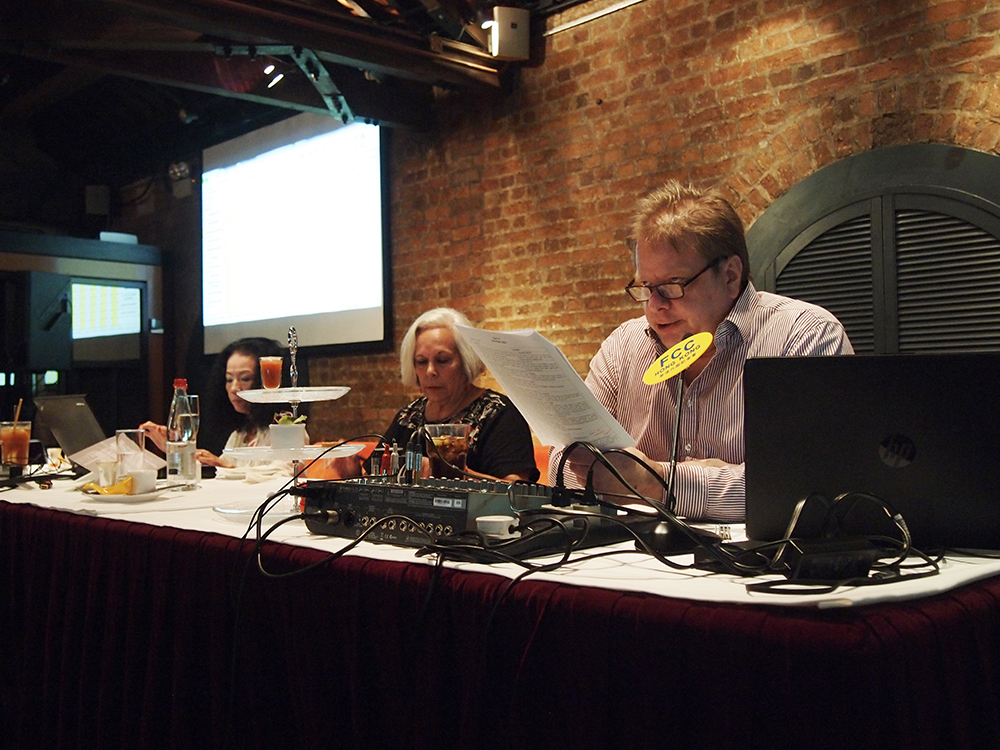 She joined the club in 1986 and served on the Board as an Associate Governor from 2001 until late 2003, when she resigned from the Board in order to become the club’s Marketing Manager.

Marilyn was a central figure in the women-only lunch club, Red Lips, which was established in 1983 by her friend Dorothy Ryan. Marilyn was 33 at the time and Dorothy was pushing 40. It was a 20-something Australian Crown Counsel who inadvertently gave the group its name. He called them the “Red Lips”, referring to the Tsim Sha Tsui bar where the women who worked there were rumoured to be so old they remembered the Japanese Occupation. The women laughed at his attempted slight and took the name.

The Red Lips group had fun with names. At the Brigades Annual Gathering (a full BAG), any woman under 40 was referred to as a Baguette and anyone under 30 was a Miette du Pain (breadcrumb). Marilyn took over from Dorothy as the group’s leader, the Chief Bag, in 1997 and embraced the role, employing her excellent organisational skills and giving a rousing speech at the annual lunch at the FCC. The fun event always concluded with FCC staff presenting a Red Lips cake for dessert.

Former RTHK political reporter and now absent member Francis Moriarty recalls her fondly. The first time he met her she was in the club, flanked by Red Lips members, who were discussing something amongst themselves and glancing over at him. Eventually, one of them announced loudly, “All right, godammit, I’ll go find out.” She walked straight up to Francis and asked, sweetly, “Excuse me, I know we haven’t been introduced properly, but would you be kind enough to show me your teeth?” Francis obliged. After she’d inspected his teeth, she reported back to the group: “Yup, just what I thought. They’re all his.”

Francis also recalls a heated debate on the Board in 2003 over whether or not the club would join the march against Article 23, the government’s proposed national security legislation. The Board was split and Marilyn, an Associate Governor, had the deciding vote. She listened to the arguments on both sides and decided in favour of joining the July 1 march, aligning herself with the correspondents and journalists.

Marilyn loved to travel and enjoyed doing it in style, preferably business class if possible. But she was just as happy living a simple life on Lamma Island, which she moved to in the mid-1990s. If she wasn’t at the FCC, she was likely to be found on Lamma, walking her dog, Lanto, or drinking red wine with friends and putting the world to rights.

She had a sharp mind and was a big reader. In 2012, she resurrected the club’s monthly Quiz Night and talked Andy Chorowsky into being the quiz master. She was knowledgeable on a wide range of topics and had a penchant for literature and all things to do with space. If there was an opportunity to trumpet the achievements of women in the quiz, Marilyn didn’t miss it.

Closely associated with the club for two decades, she is as much missed by the staff as members. Carmen Cheung, the Membership Secretary, who worked closely alongside her, says she introduced Marilyn to her children, now 11 and six. The kids had Marilyn on their WhatsApp and if they got stuck with their English homework, they would message her and she would help out.

Marilyn’s dedication to her work and personal passions never wavered. She devised the questions for the Quiz Night from her hospital bed and continued to work on membership issues in her final weeks. Perhaps most impressively, only a few days before she passed away, she handed me a manila envelope and asked me to deliver it to the FCC. It was a completed membership form – she’d recruited one of the doctors at Queen Mary Hospital.

She was a fun, feisty and sincere woman. Quietly private, but with a wide network of friends. Her absence will be felt by all her friends – at the club, on Lamma and beyond.