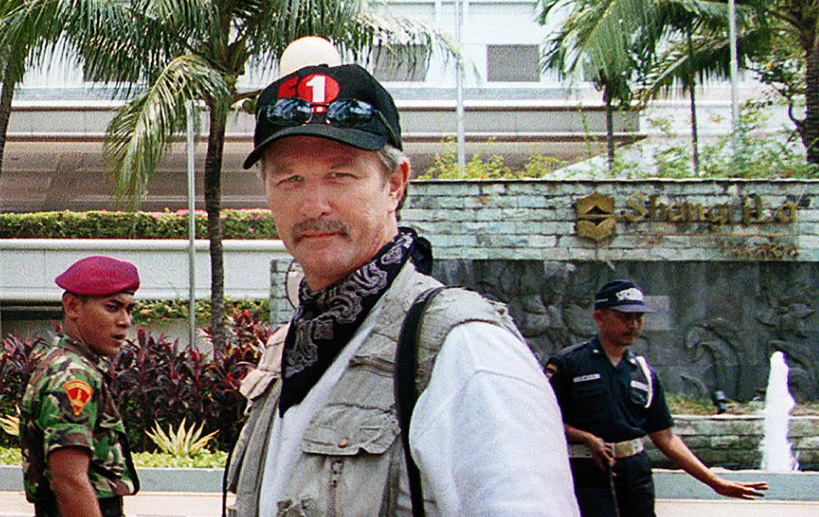 The photojournalist who took the picture that will forever represent the Tiananmen Square protests of 1989 died in September in Bali aged 64. Charlie Cole’s Tank Man was included in the FCC’s June Wall exhibition marking the 30th anniversary of the protests. 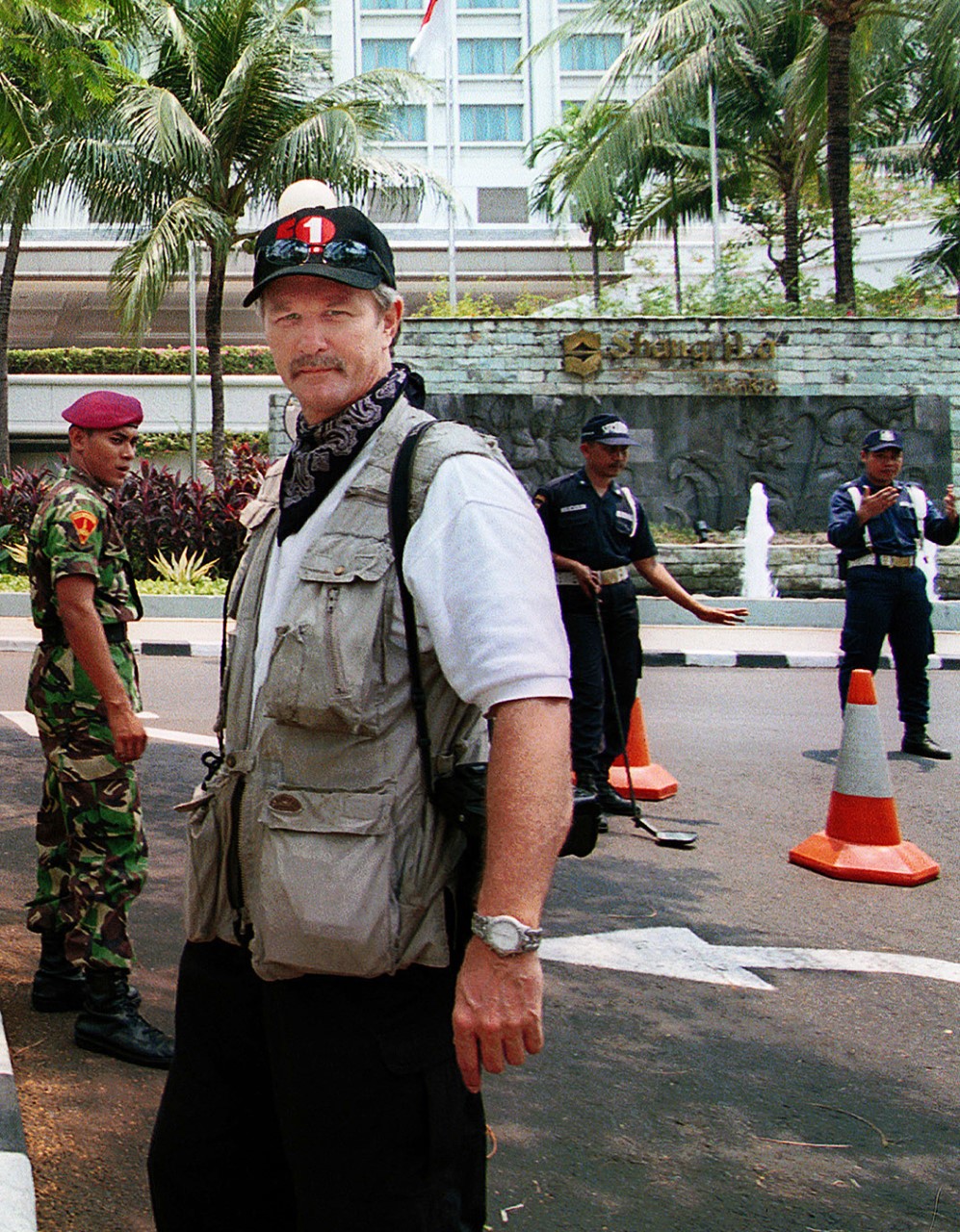 Charlie Cole in the early 1990s

Born in the U.S., Cole spent more than half his life living outside the States in seven different countries. His career began at the Black Star Photo Agency and then later the Picture Group in New York, before he moved to Tokyo “because it was in the heart of a dynamic region and not well covered”. This led to a 10-year contract with Newsweek magazine, covering Asia. Cole said: “It was a period which saw some of the most dramatic events and changes in the world’s history. From Afghanistan to Beijing to Jakarta to Tokyo, it was an amazing time.”

He was one of four photographers who captured the moment one man faced up to a row of tanks in Tiananmen Square, but it was Cole who won the World Press Photo of the Year Award 1990. He regretted the picture becoming the iconic symbol of the protests, and felt that other photographers covering the event deserved equal recognition.

Cole lived in Bali for the last 15 years of his life, often battling pain after a motorcycle accident in Tokyo that left him with serious leg injuries. He leaves a widow, Rosanna. 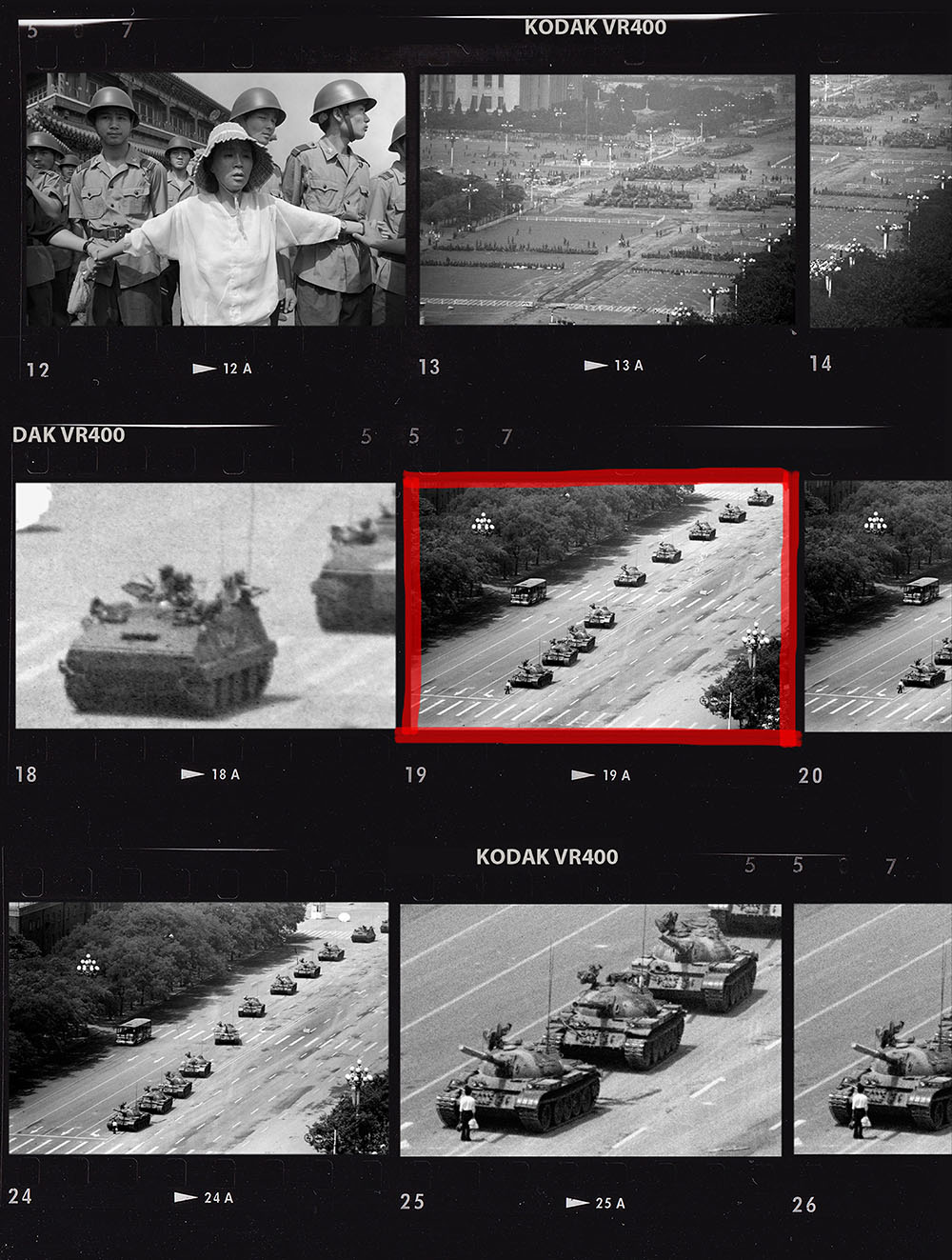 The contact sheet of images from both within and near Tiananmen Square, May-June 1989.
© Charlie Cole
We measure site performance with cookies to improve performance.