News The Correspondent On The Wall: As strong as t... 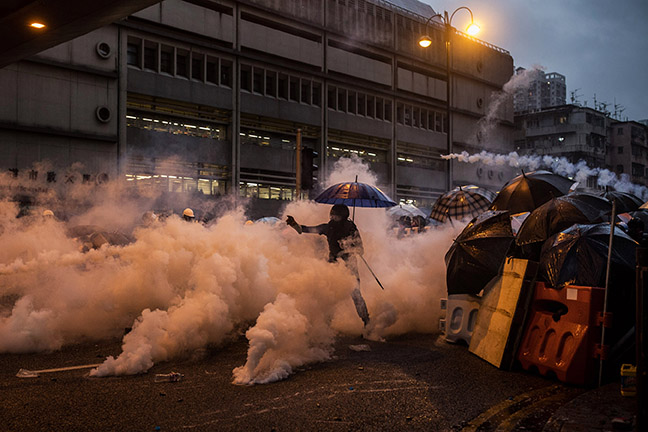 On The Wall: As strong as the war, as soft as the peace

Photographs and words by Nicole Tung

The Hong Kong-born photojournalist and 2018 recipient of the James Foley Award for Conflict Reporting, Nicole Tung says: “I’d say the increased targeting of journalists around the world makes this profession much more difficult, and I have either had to stop working in one place or go about it in a different way – Syria was one example of that.”

A protestor throws a tear gas canister back at the riot police in Tsuen Wan neighbourhood in Hong Kong, China on August 25, 2019 following the end of a rally in which thousands participated. 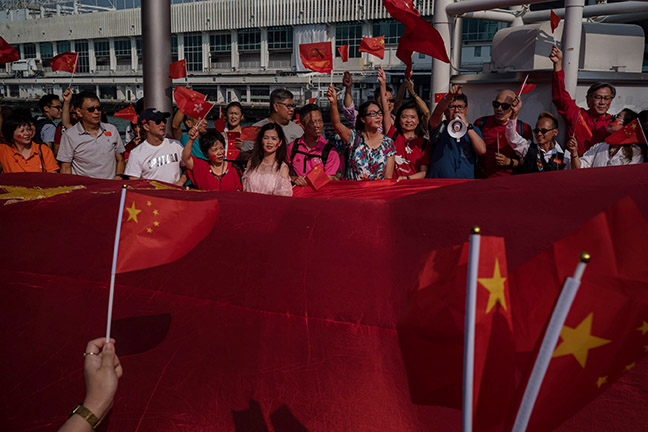 People celebrate the 70th anniversary of the Peoples’ Republic of China as several dozen people joined a gathering to show their support of the Chinese government despite concerns that anti-government protests would continue on the day, on Tuesday, October 1, 2019 in Hong Kong, China. 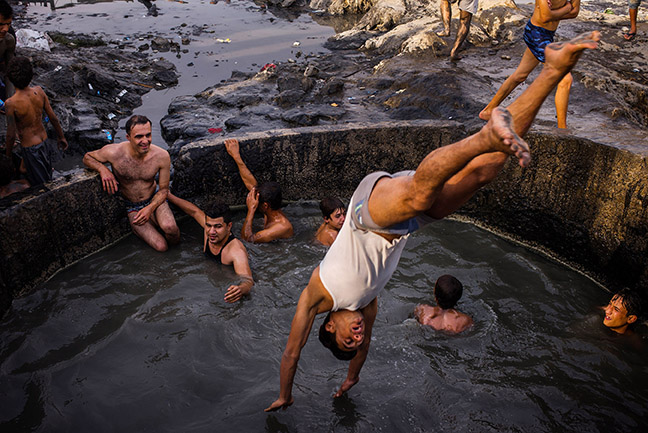 Life after ISIS: Men bathe in thermal baths in Hammam al Alil two days after Iraqi forces liberated the town from ISIS as they retreat further into Mosul. 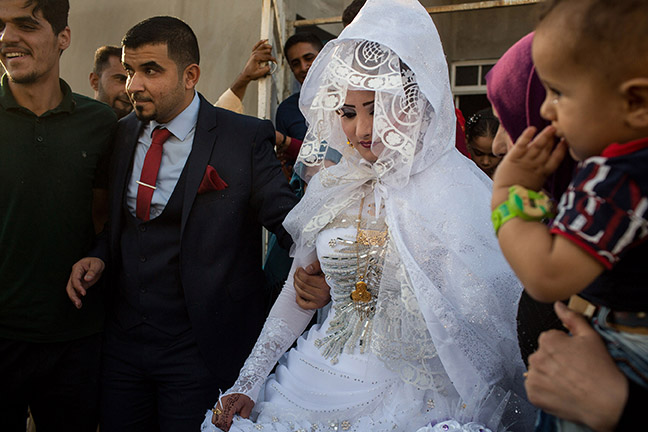 Khaled Mohamed and his bride-to-be step out of the bride’s house before their wedding ceremony in Mosul, Iraq. Both Khaled and his brother Hashem (not pictured) married their fiancees on the same day surrounded by family and neighbours. 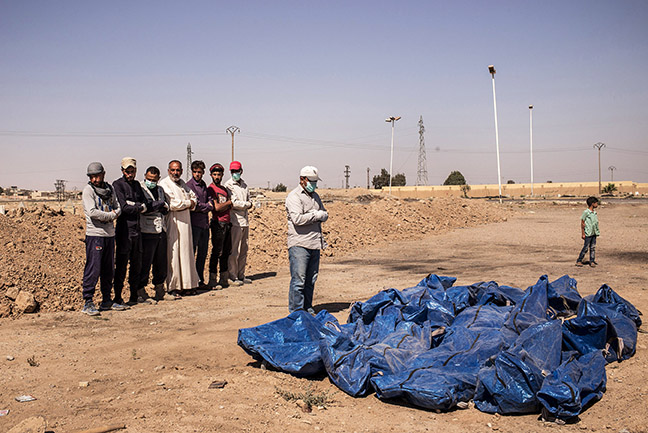 Members of the Raqqa Civil Defense pray before at least 15 bodies and remains of people they retrieved from a mass grave, before reburying them in a cemetery further away from the city center, as seen in Raqqa, Syria. June 2018. 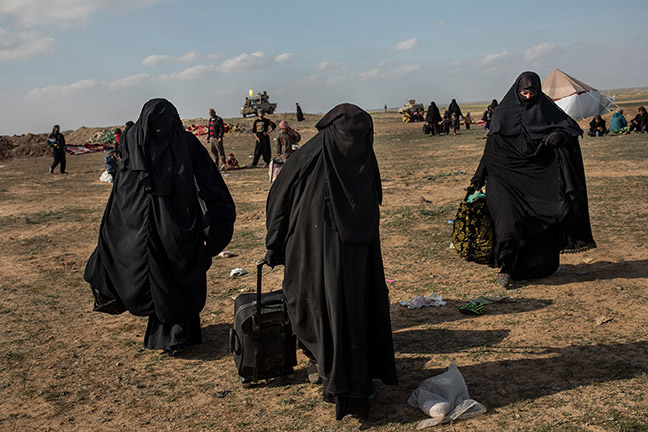 Women, some suspected of being ISIS family members, are seen at a screening point near Baghouz, Syria. February 2019. 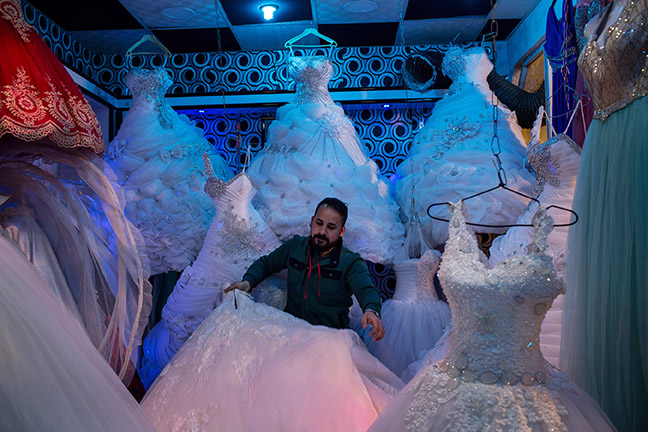 Osama Abdulmonem, 27, readies a wedding dress for display in his shop in Mosul, Iraq. Abdulmonem’s shop remained open under ISIS but he had to sell used dresses as there was no way of importing new material or ready-made ones from outside of the city, especially Turkey, where he usually acquires them. Men sit in a tea house smoking and playing dominoes in east Mosul, Iraq. The tea house remained open during ISIS’s rule over the city from 2014, but no board games, dominoes, or any other entertainment was allowed. 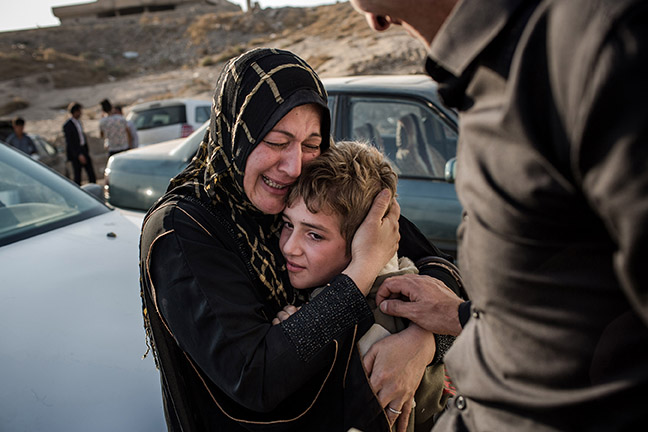 A mother cries while she cradles her son Laith, whom she had not seen for two years as they were finally reunited at the Hassan Sham camp for internally displaced persons near Mosul, Iraq.
We measure site performance with cookies to improve performance.