News The Correspondent On the Wall: Celebrating th... 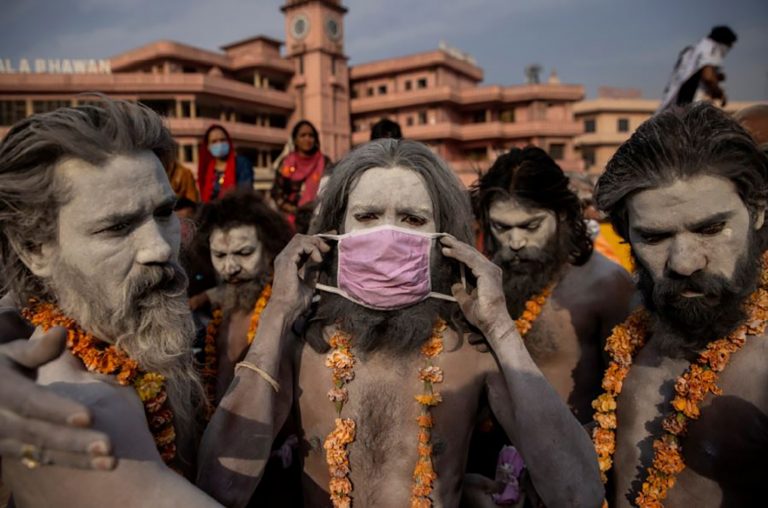 On the Wall: Celebrating the Late Photojournalist Danish Siddiqui

The club’s Wall exhibit this October will be particularly poignant. Visit the FCC to appreciate “In the Moment: A Danish Siddiqui Retrospective”. The Taliban murdered Siddiqui, a 38-year-old, Pulitzer Prize-winning Reuters photojournalist, in July 2021 during an ambush in a town near the border with Pakistan.

After studying film at Jamia Millia Islamia University in India, the New Delhi native worked with the Hindustan Times and TV Today Network before joining Reuters in 2010. With Reuters, he covered everything from armed conflicts, natural disasters, COVID-19 challenges and political unrest all over Asia – including the 2019 Hong Kong protests. 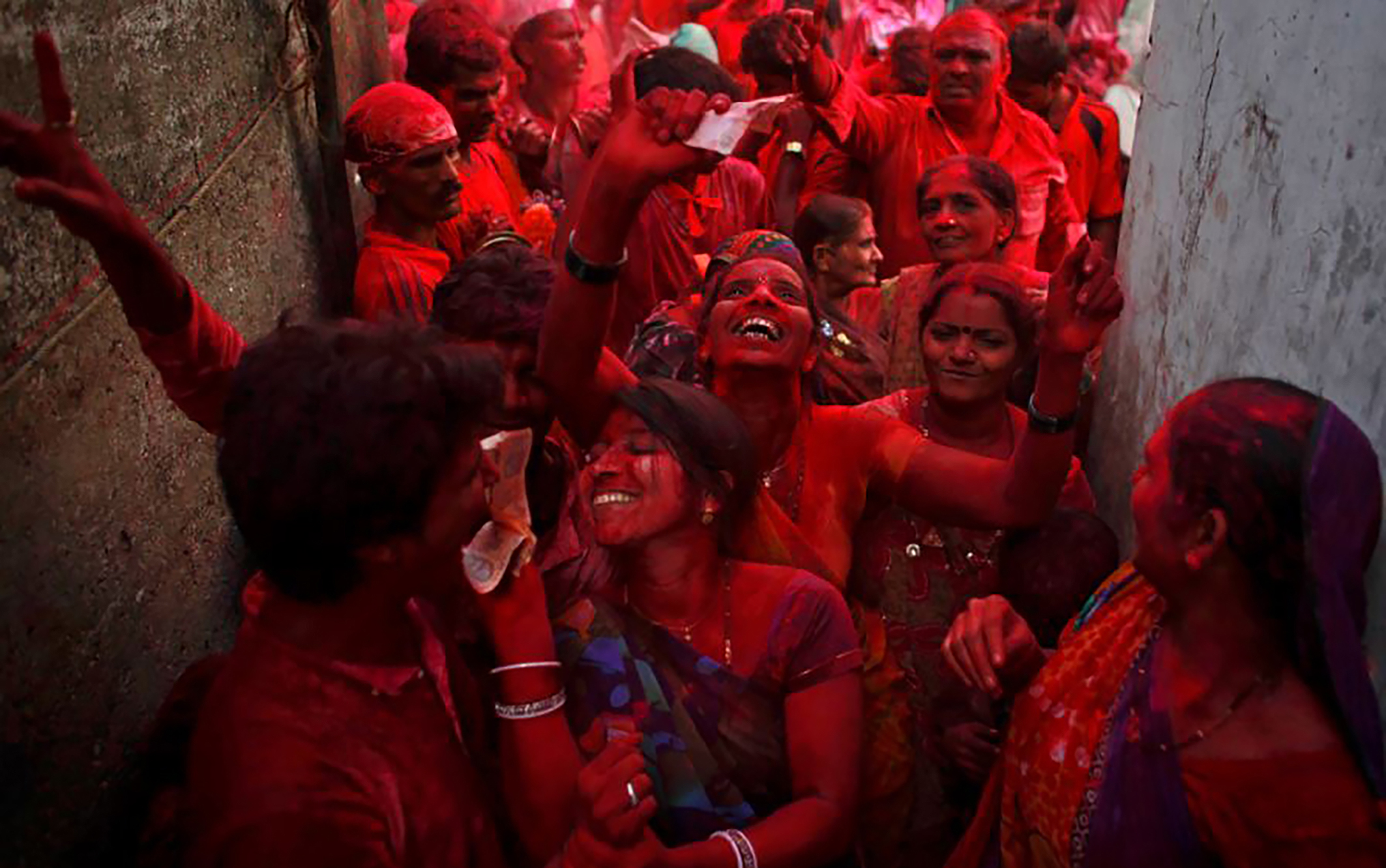 “He was our eye. He gave voice and agency to thousands whose suffering might have been lost,” Farhat Basir Khan, a professor of mass communications at Jamia Millia Islamia University, said in a statement. “If a picture is worth a thousand words, his were worth millions.”

He was also on a Reuters team that won the 2018 Pulitzer Prize for Feature Photography for their coverage of Rohingya refugees fleeing persecution in Myanmar. “While I enjoy covering news stories – from business to politics to sports – what I enjoy most is capturing the human face of a breaking story,” Siddiqui said in a Reuters profile. “I shoot for the common man who wants to see and feel a story from a place where he can’t be present himself.” 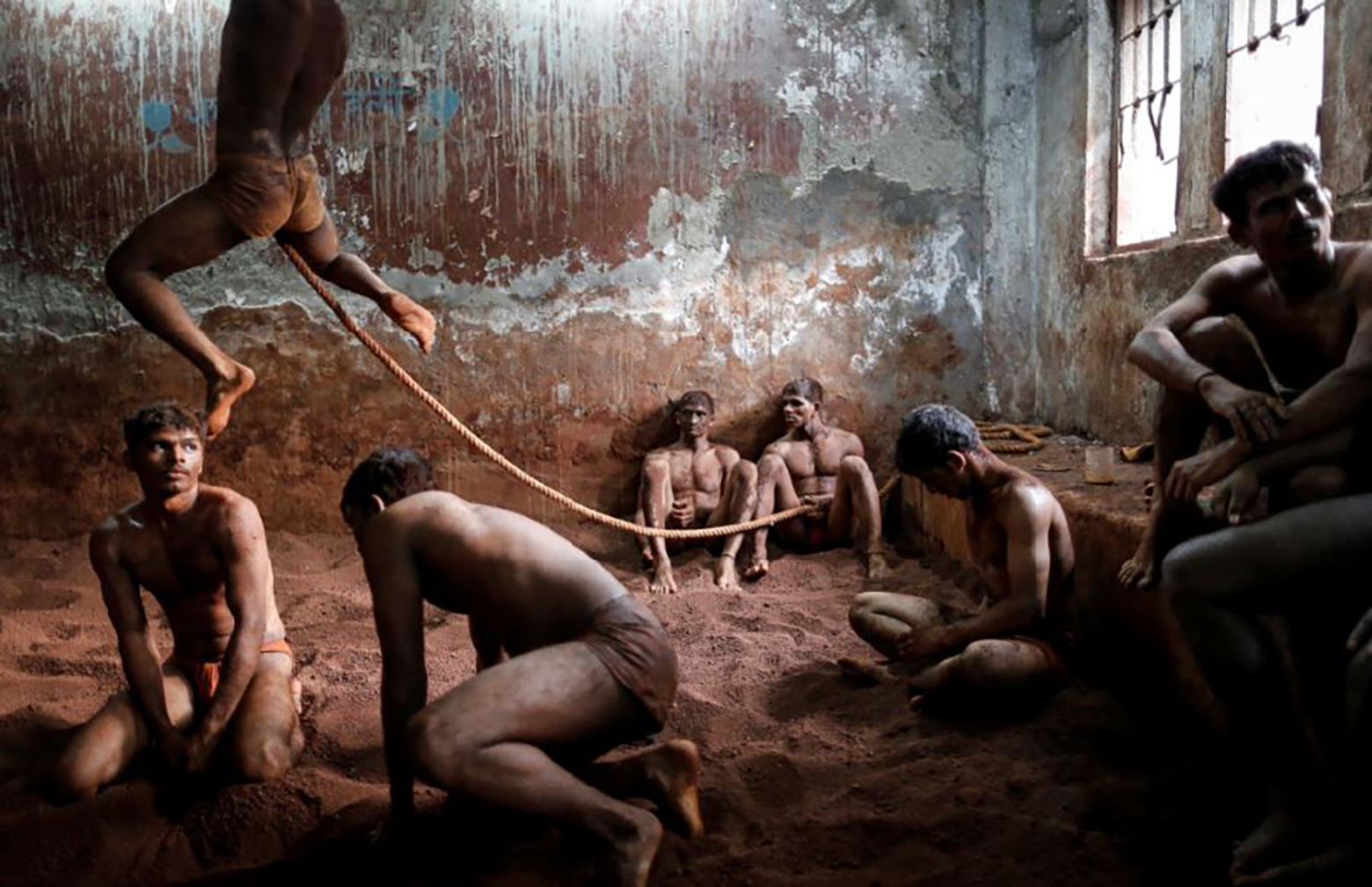 Don’t miss this meaningful FCC exhibit, which will honour Siddiqui’s life and work by featuring a collection of his most memorable photographs.