News The Correspondent On The Wall: Derek Maitland... 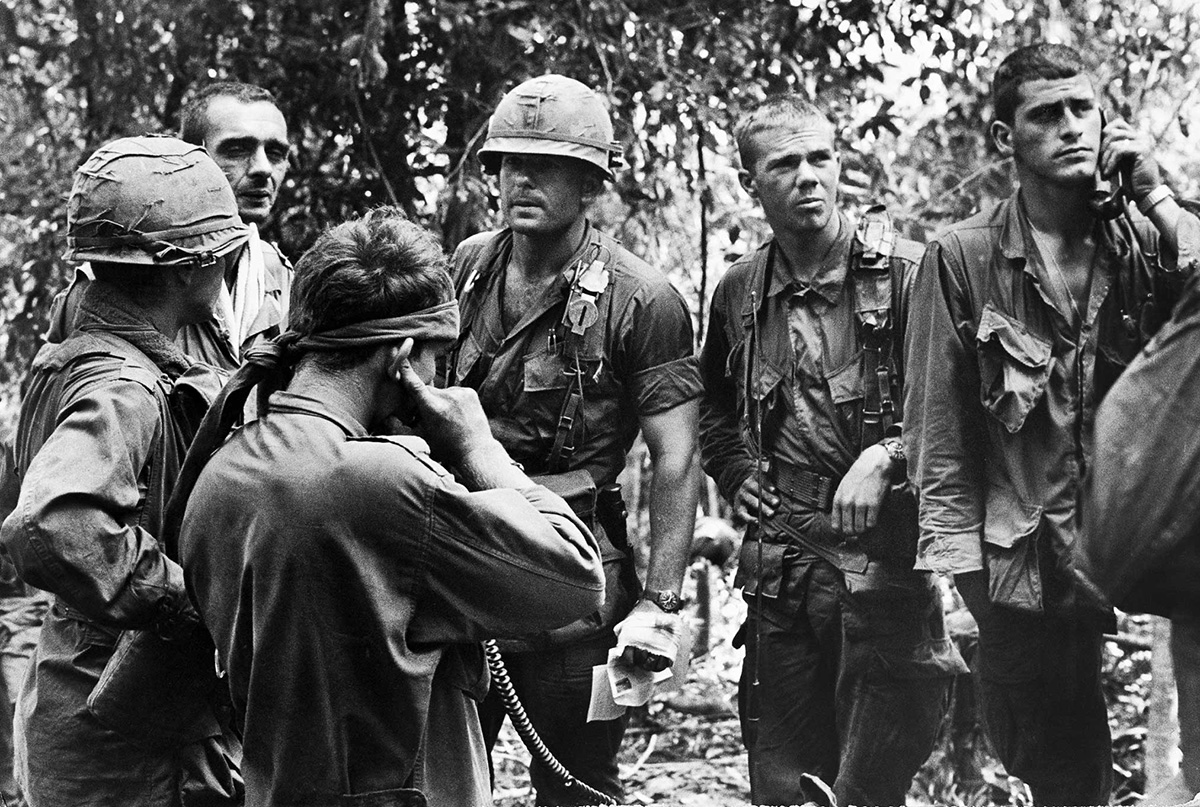 On The Wall: Derek Maitland’s Vietnam

I was born in England in 1943—my family emigrated to Australia in 1956 and, at age 18, I entered journalism straight from high school at ATN Channel 7 News in Sydney. Five years later I shipped out to Hong Kong, embarking upon an incredible 50-year global odyssey.

I remember the excitement that filled me when I first set eyes on the bustling Kowloon waterfront. “I’m 23 and I can now say with absolute joy that my life has just now truly begun,” I wrote at the time. 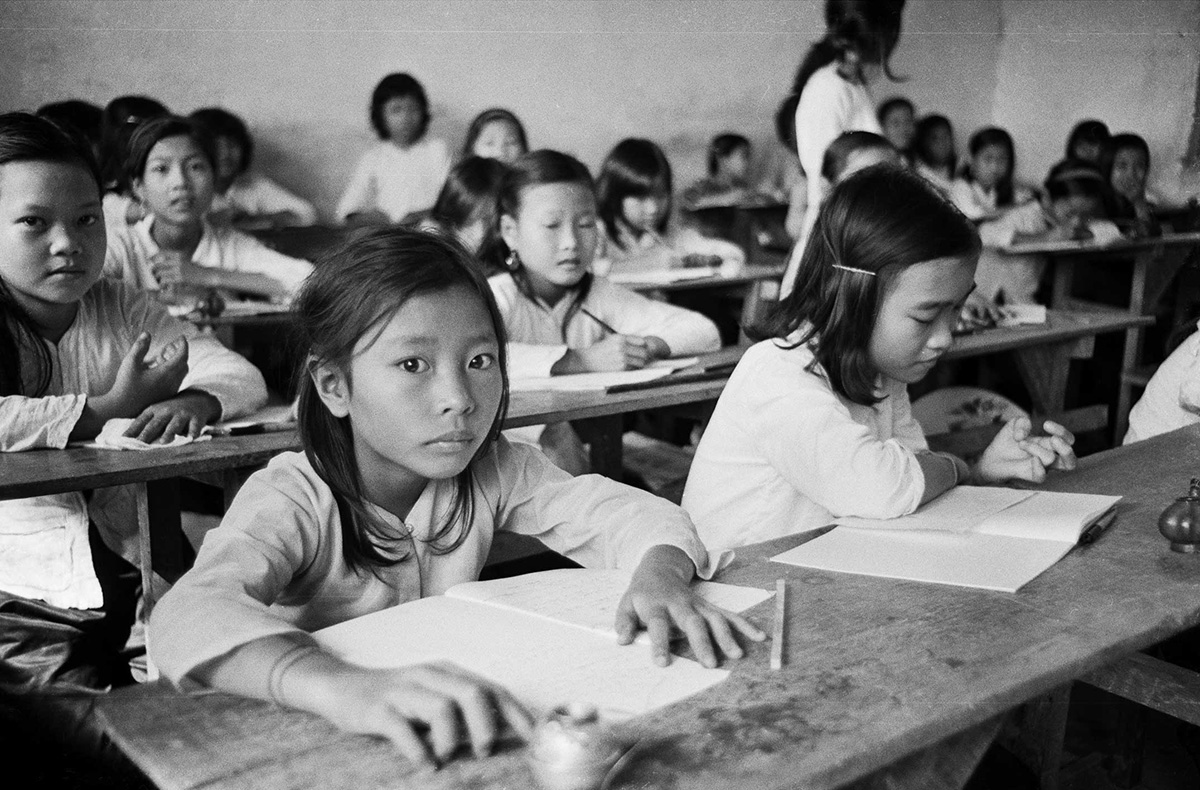 But the British Crown Colony soon became my jumping off point for where and what I really wanted to be at that time—a war correspondent in Vietnam. I spent nearly two years there as a one-man bureau for the U.S. news feature service, Copley.

My role as a journalist became increasingly investigative and in all respects more hazardous as the U.S. military manpower build-up burgeoned through the half-million mark in 1967 and it became more and more apparent how far the Pentagon was willing to go to crush communism in Asia.

Two major military operations that I covered reflected how deeply I was willing to go at that time: on one I tried to track a unit of French, Australian and U.S. mercenaries which was deploying military gas along the Cambodian border north of Tay Ninh. I was detained and held incommunicado by the U.S. Special Forces command, flown to a “Fighting A-Camp” at Prek Lok and put through a week of interrogation and weapon proficiency tests to see if I was an enemy agent.

In the second incident, British photographer Nik Wheeler and I found ourselves on the scene of one of the war’s most violent attacks on U.S. military personnel—a nine-hour ambush and fierce overnight battle near Dak To in the Central Highlands in which a hardened regiment of North Vietnamese troops wiped out nearly 80 troops of the 173rd Airborne Battalion, then attacked again as a rescue unit that we accompanied deep into the jungle was working to retrieve the bodies. 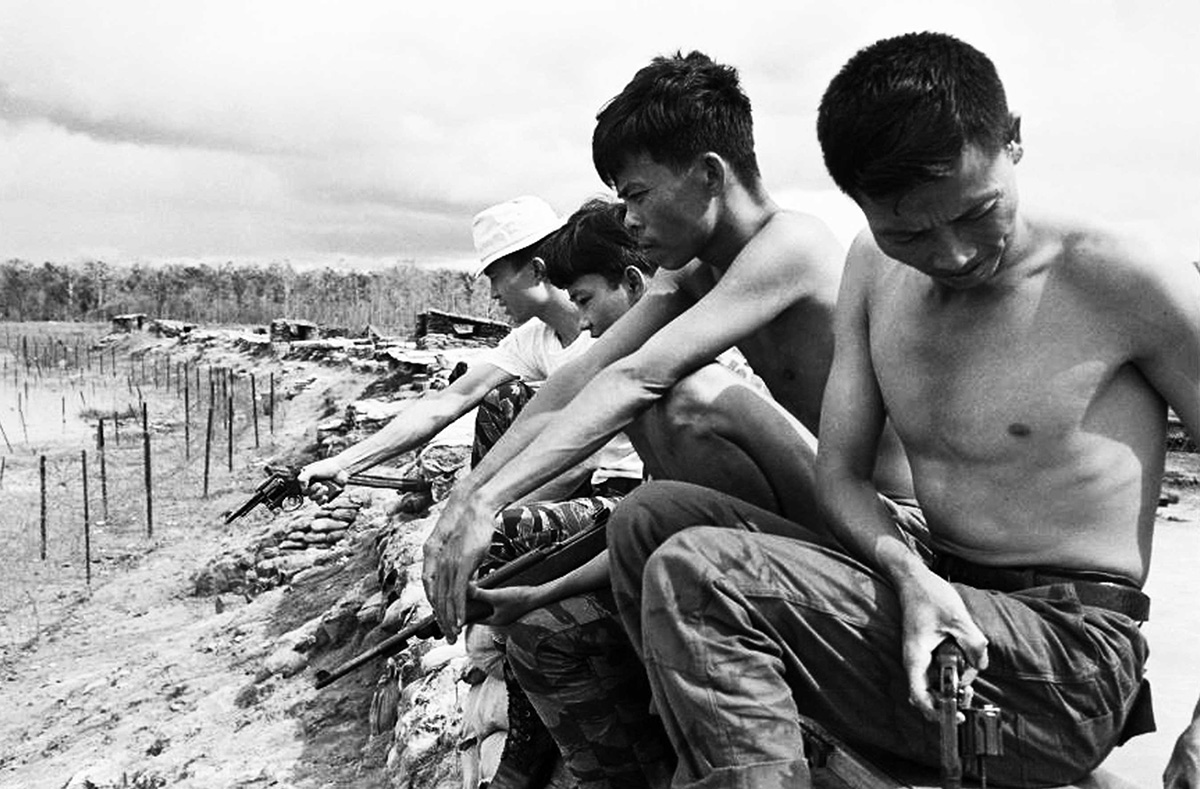 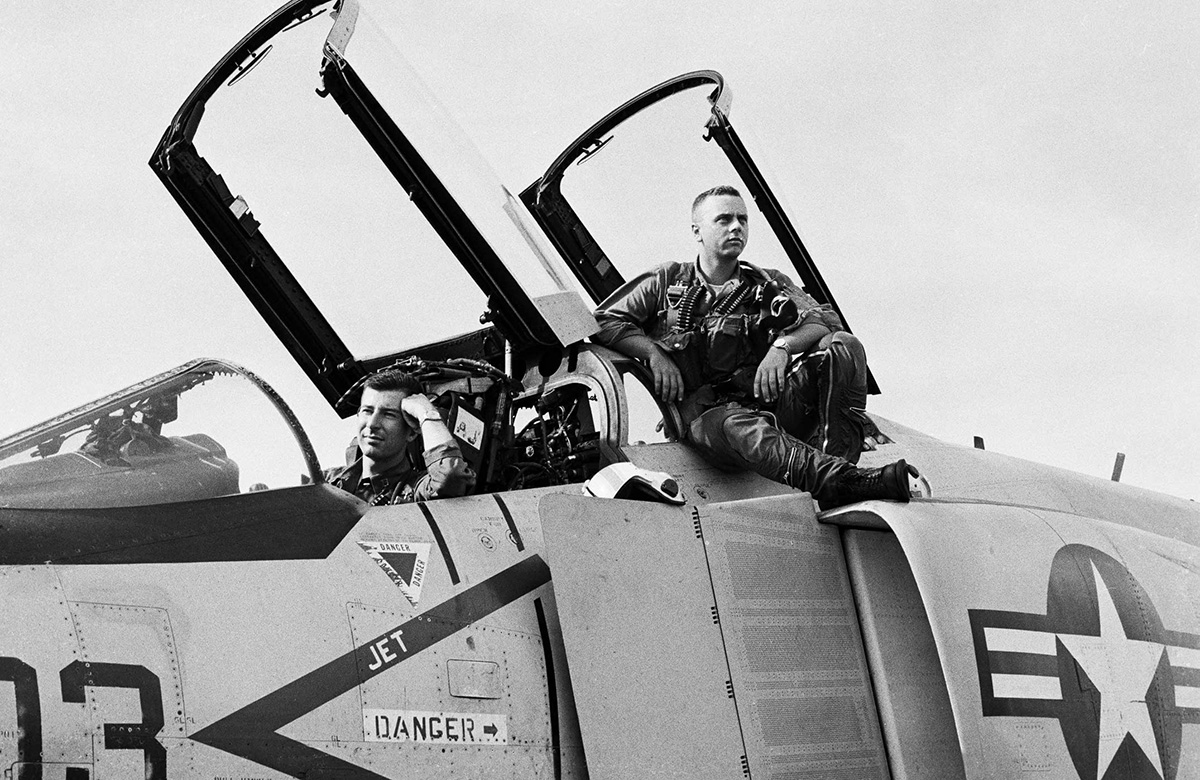 In that incident I picked up a discarded M–16 carbine, somehow unlocked it and took my place lying among a perimeter of men facing off the attackers. I then suffered the worst fear I’ve ever in my life experienced— paralysed by gripping terror and PTSD that took me all of 15 years to fully recover from.

Two more combat incidents that I covered, one in the massive Tet Offensive of April 1968, convinced me my luck might be running out. I flew to London where I worked with BBCTV News, and wrote The Only War We’ve Got, my first novel and one of the earliest books that portrayed the insanity of the American military mission in Southeast Asia.

My war was over until a few years ago when I rediscovered these photos. They speak to my feelings about my time “in country”. I hope they speak to your understanding of the “American War”.