News The Correspondent On The Wall: HKG by Vincent Yu 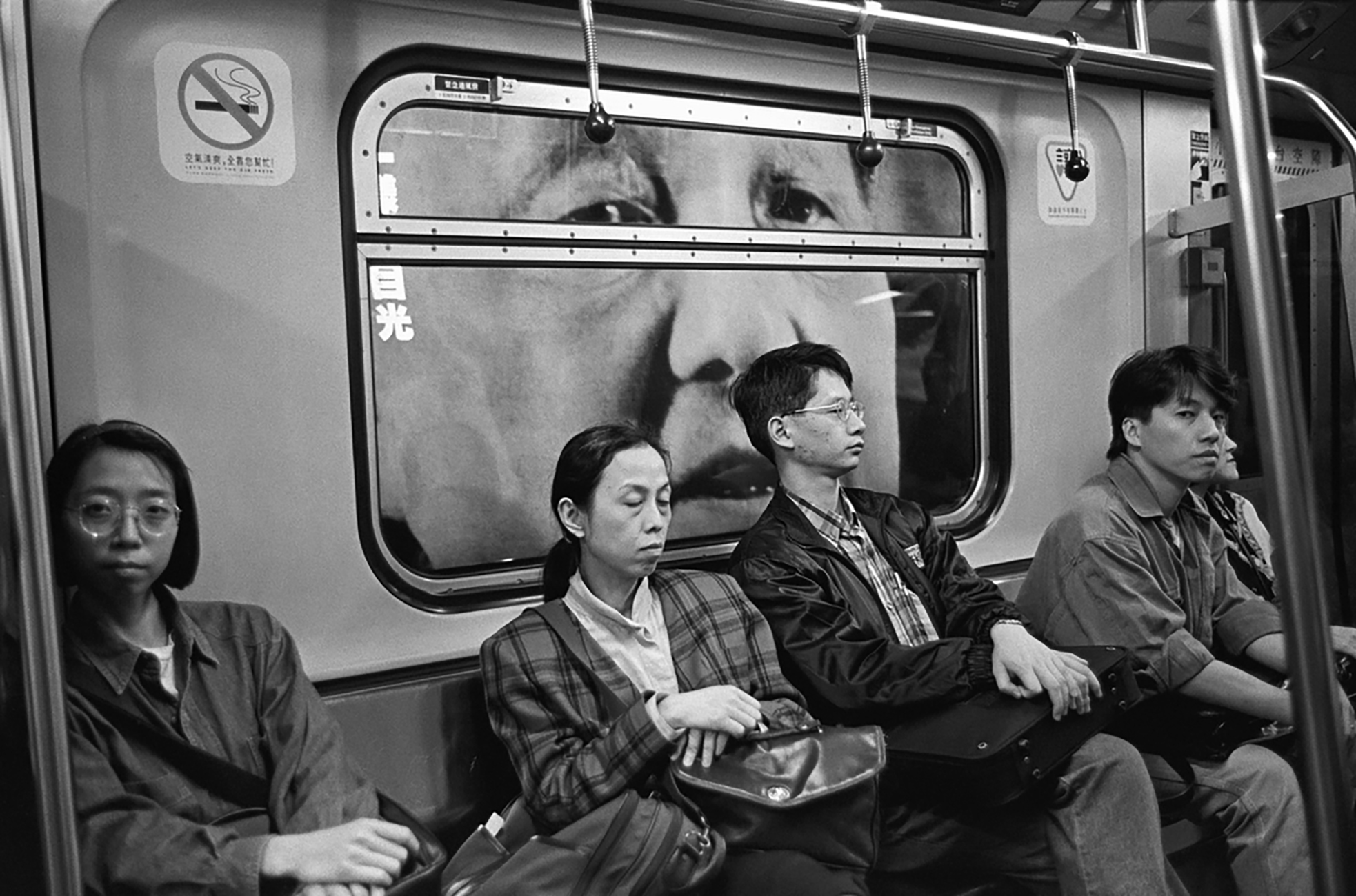 On The Wall: HKG by Vincent Yu

Photographs by Vincent Yu from his 1998 book, HKG, and its 20th anniversary edition

“Vincent Yu, whose work I have known for years, has in this book assembled a collection of photographs which tell us an enormous amount about the community’s history and life of Hong Kong.

[ngg src=”galleries” ids=”14″ display=”basic_thumbnail” thumbnail_crop=”0″]He became a familiar face during my years in Hong Kong and it has been a pleasure to see him on the other side of his camera on recent visits. I am sure that everybody who reads this book will feel that they have been reminded about what a great city Vincent has photographed over the years.

I hope, indeed all Hong Kong’s friends hope, that it will remain a great city with its autonomy and rule of law still in place. It is sad that anyone has to think otherwise, but recent events have not all been very encouraging except of course for the courage and principle which so many Hong Kong citizens still demonstrate.”

Born and raised in Hong Kong, Yu has worked as an Associated Press photographer covering major news events across the Asia-Pacific region since the mid-1980s. As a close observer of Hong Kong’s social and political development, Yu has acquired a unique sensitivity towards the territory’s ever-changing cityscape and environment which are often reflected through his imaginaries.

Yu is an award-winning photographer whose works cover both the journalistic and documentary genres. He is the first Hong Kong photographer to have been recognised by World Press Photo and his works are being collected by the Hong Kong Heritage Museum.

Yu was chairman of the Hong Kong Press Photographers Association, and a founding member of the Hong Kong International Photo Festival. From 2010-2012, he operated The Upper Station Photo Gallery in Hong Kong, which showcased the works of some of Hong Kong’s most acclaimed photographers.