News The Correspondent On The Wall: Metamorpolis b... 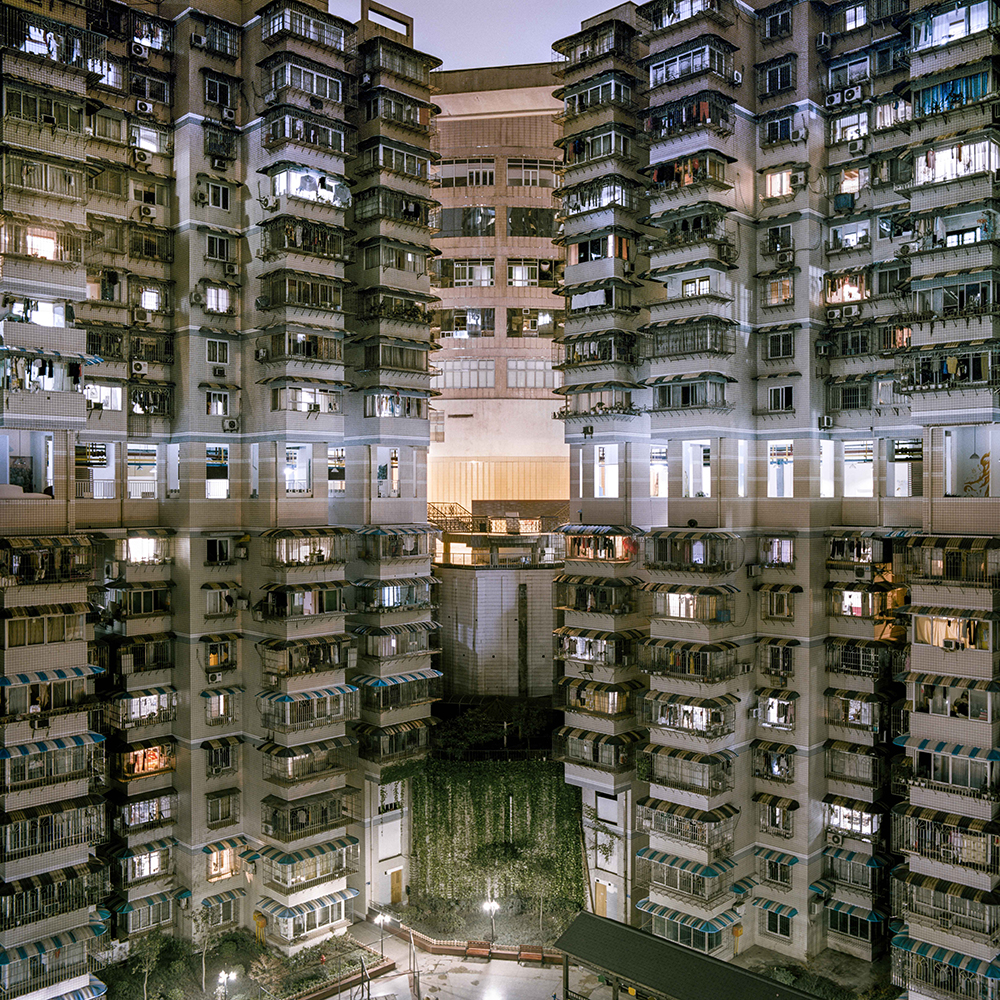 On The Wall: Metamorpolis by Tim Franco

Tim Franco is a Paris-born photographer who was based in China for a little over 10 years, from the mid-2000s to the mid-2010s. Franco first arrived in Chongqing on assignment with The New York Times, to cover then-party secretary Bo Xilai’s running of the city.

[ngg src=”galleries” ids=”3″ display=”basic_thumbnail”]By some counts, Chongqing is the fastest growing city in the world. By the late 2000s about 30 million people lived in the wider municipality, but only a third of that number lived in a city. Chongqing’s population was still overwhelmingly rural, and that was something the government wanted to change.

For residents of China’s poorer western regions, the city of Chongqing represents opportunities that are both big and closer to home than alternatives on China’s richer east coast. For the central government, the city represents a “Gateway to the West”, an anchor to invigorate the economy of western China, a region home to around 600 million people.

For more than six years, Franco documented the effects that those two factors – a growing population and massive investment – had on the livelihoods of the people in Chongqing.

Metamorpolis was published in 2015. Tim Franco is now based in Seoul.