News The Correspondent On The Wall: Rain, by Willi... 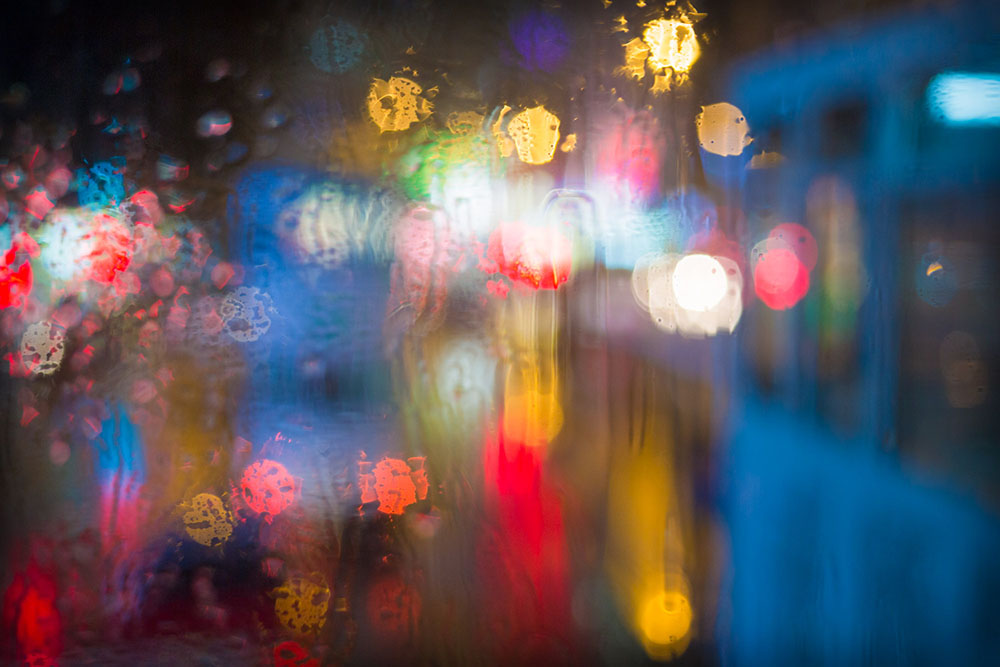 On The Wall: Rain, by William Furniss

William Furniss is an urbanist and architectural photographer based in Hong Kong but born in London in 1970. An early interest in science and design led to an engineering degree at Exeter University in England before beginning his photographic career in 1991. Initially taken with the idea of working as a portrait photographer, Furniss assisted luminaries of the London scene such as Patrick Litchfield and Terry O’Neill.

[ngg src=”galleries” ids=”13″ display=”basic_thumbnail” thumbnail_crop=”0″]In 1993 William was encouraged by friends who lived here to visit Hong Kong. Deng Xiaoping had reputedly said: “To get rich is glorious”, and the world’s focus had swung towards China. Fully intending to continue portrait photography, his work took a change of direction.  The alien visual landscape of Hong Kong reignited a fascination with documenting the immediate environment; the rural English landscapes of his youth were replaced by the chaotic cityscapes of Asia.

Furniss’ interest in cities led him to New York in 1999 with two years spent there developing his approach which today favours pre-visualisation of the image and camera-only manipulations to create a subjective but recognisable record of our time. His pictures are a testament to the belief that cities should be vibrant, enjoyable, sustainable, democratic places that enable a positive future for us on this planet.

William’s ongoing project, Rain, consists of photographs shot through the water rushing down the windows of Hong Kong trams, during our frequent rainstorms. With the focus on this watery plane Hong Kong is at once diffused and distilled to its essence.

Prints from this series are available for sale and enquiries of any kind can be addressed to William via his website, www.williamfurniss.com