News The Correspondent On The Wall: Siding With Hu... 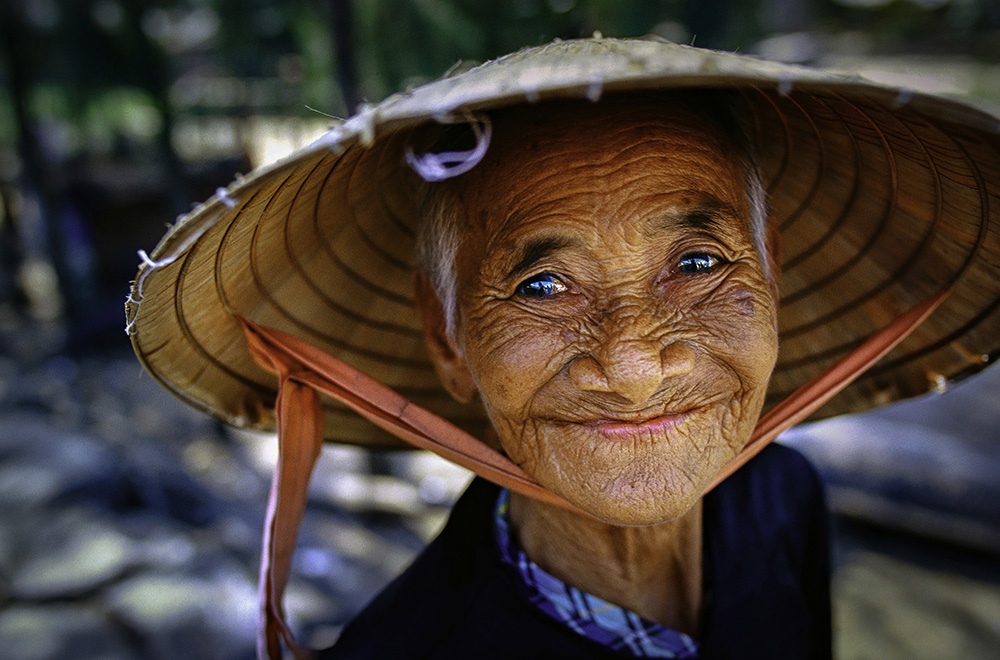 On The Wall: Siding With Humanity, by Steve Raymer

Steve Raymer’s Wall exhibition Siding With Humanity ran at the Club from January 22 – February 17. Raymer’s long-standing role at the National Geographic magazine has taken him all over the world, as shown by the selection on these pages. From abaya-clad women in a Dubai shopping mall to a Bangladeshi girl in the country’s 1974 famine, it is the human face of global news that catches his eye.

[ngg src=”galleries” ids=”2″ display=”basic_thumbnail”]Rickshaw pullers resting in Calcutta (now Kolkata) and an elderly beggar in the city are the result of Raymer’s fascination with the city that led to a book, Redeeming Calcutta, published in 2012.

Raymer joined the faculty of Indiana University more than 20 years ago, and is a Professor of Journalism. He has won numerous awards throughout his long career, and has immersed himself in diverse projects such as recording the nomadic Nentsy in Siberia, life in Hoi An, Vietnam, and opium addiction among the Lisu hill tribe in the Golden Triangle of South East Asia.