News The Correspondent On The Wall: Young Lenses 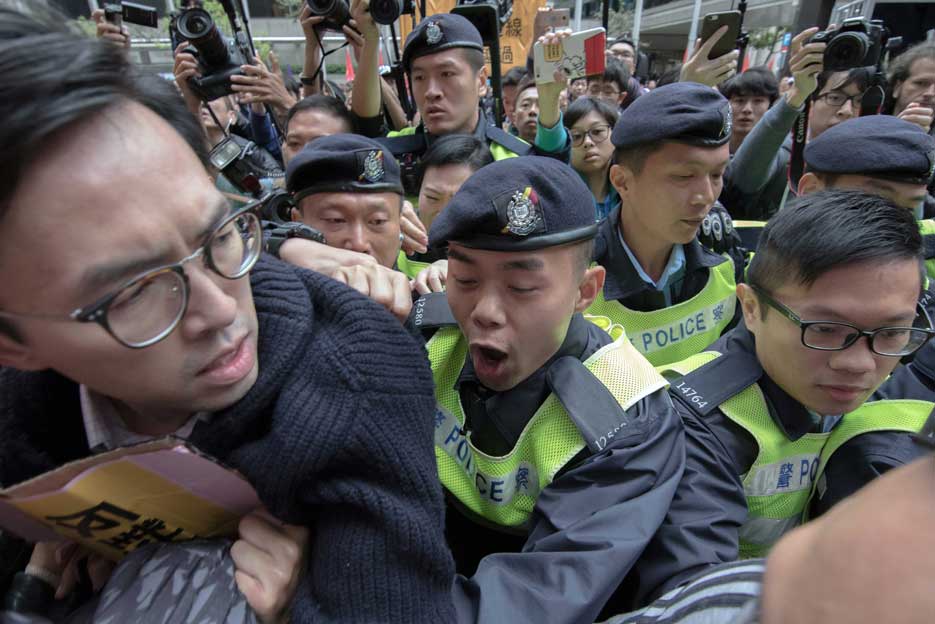 On The Wall: Young Lenses

How do the youth of Hong Kong view their world? In the FCC’s Young Lenses exhibition, students presented photos of Hong Kong as they see it. With their images, these budding photographers and photo-journalists capture poignant moments of Hong Kong in the news, Hong Kong on the streets and Hong Kong life as it happens.

In this first exhibition by student photographers, the FCC presented works by our future colleagues and contributors to the world of media and journalism. 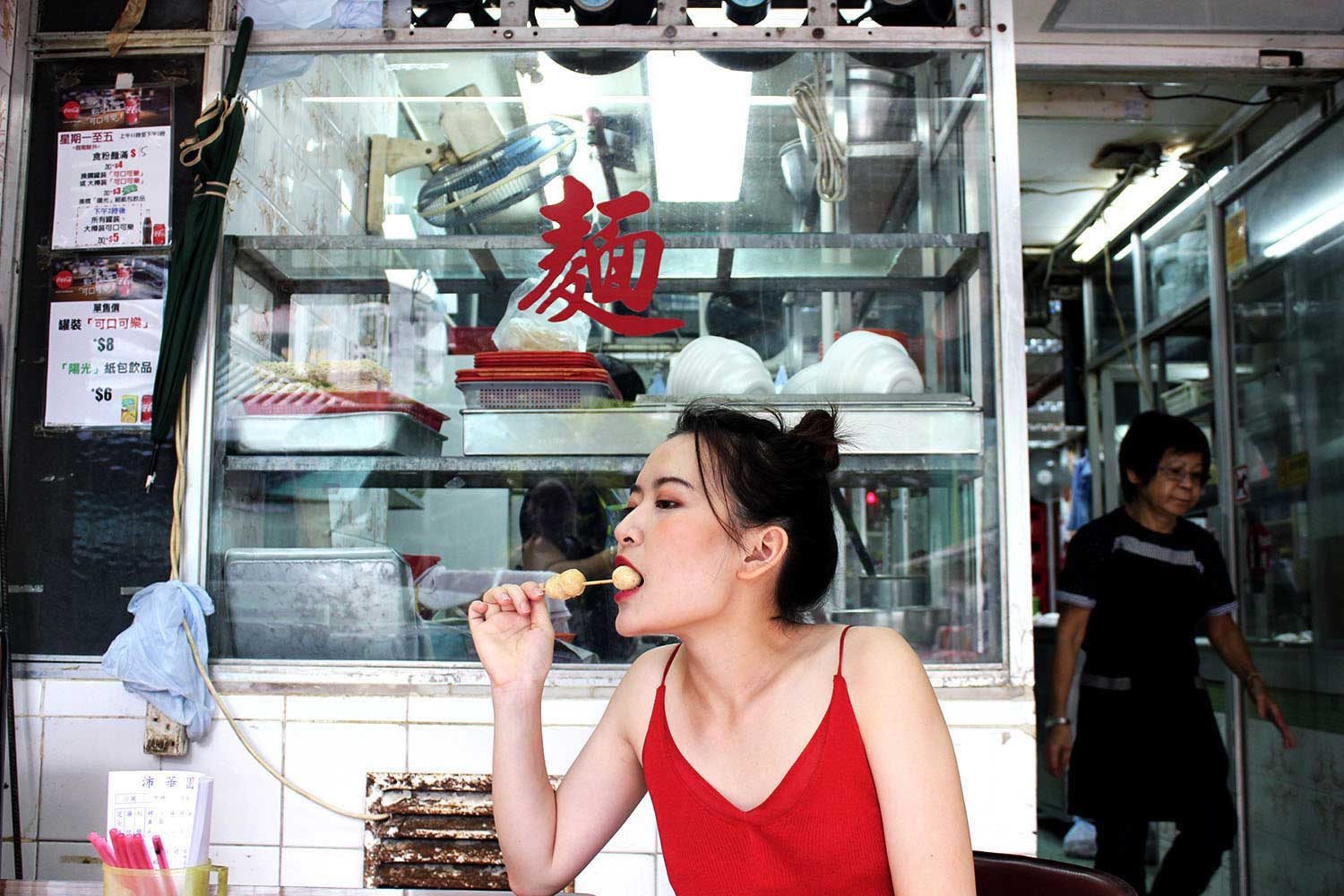 Krupenina Katerina, City University: Caroline was one of the first people I met in Hong Kong. It is her undying love for this city and its people that makes her so special. 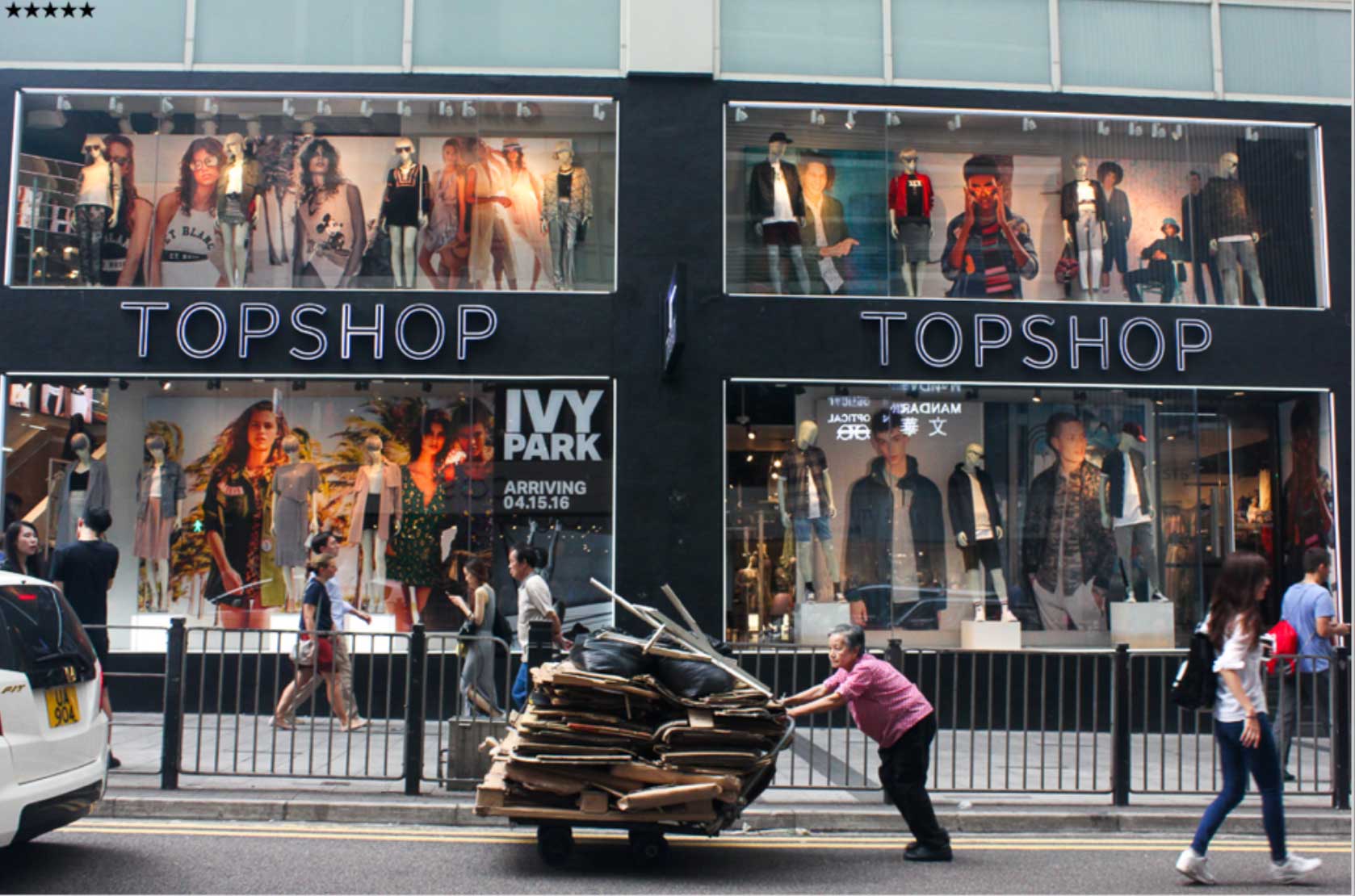 Magoo Sahil, University of Hong Kong: A poor woman pushes her four-wheeler loaded with cardboard on one of the streets in Central, Hong Kong, 2016. The different lifestyle of the rich and poor people can be seen as she waits at the red light in front of a shopping mall.

Lee Yui Chit Eugene, Hong Kong Baptist University: Avery Ng Man-yuen, chairman of the League of Social Democrats, is grabbed by police at a protest on March 26, 2017 outside the Hong Kong Convention and Exhibition Centre during the chief executive election. 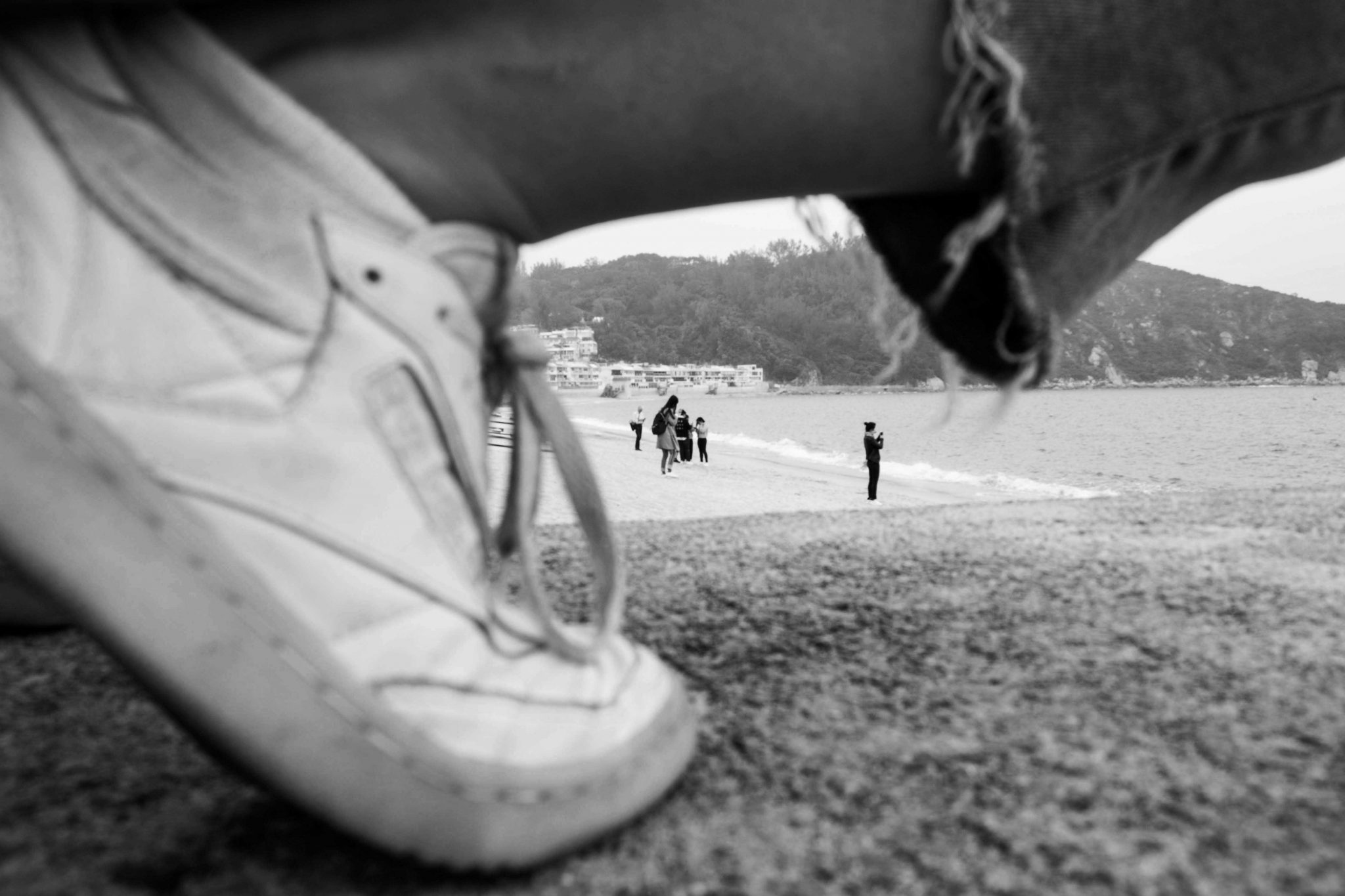 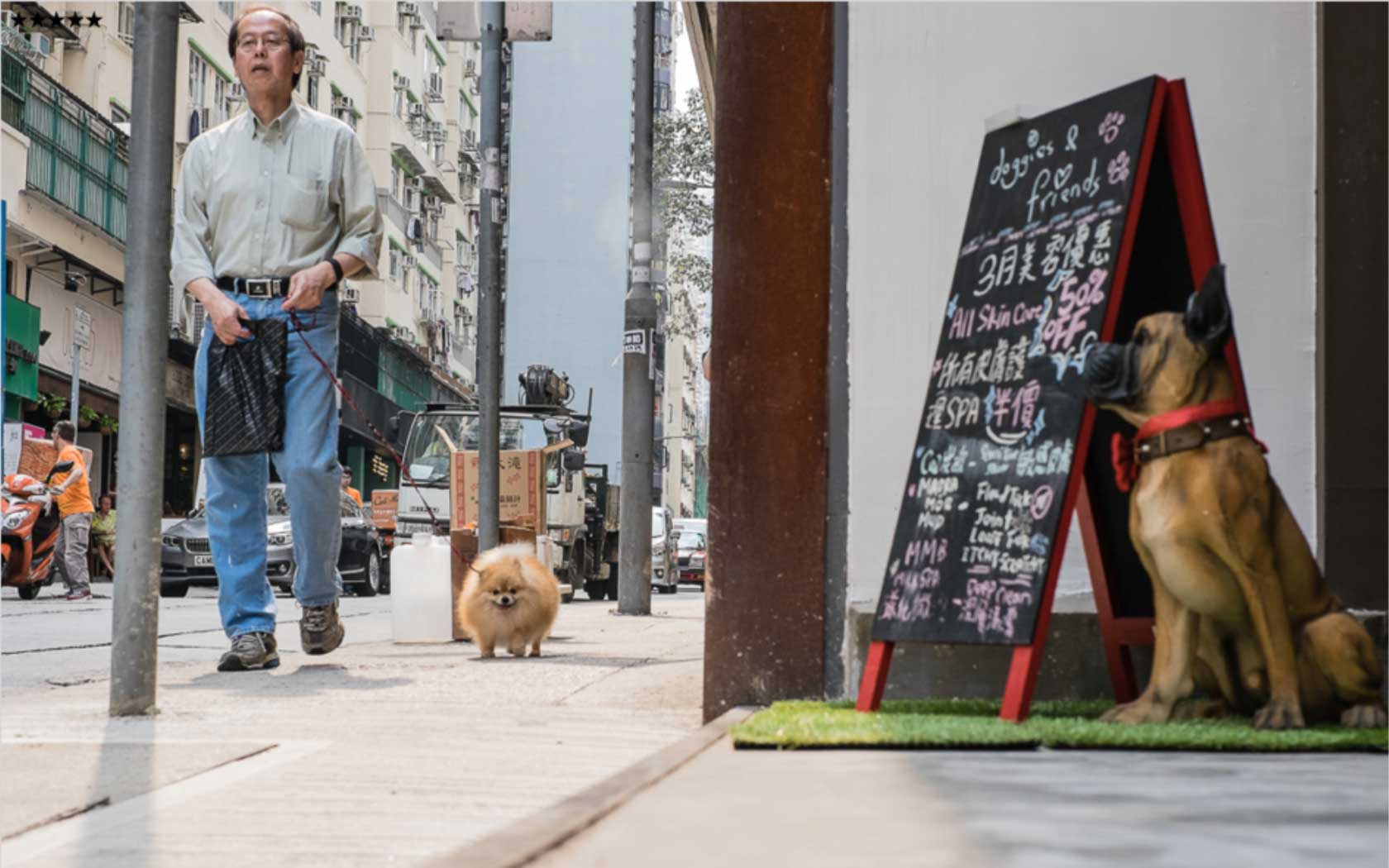