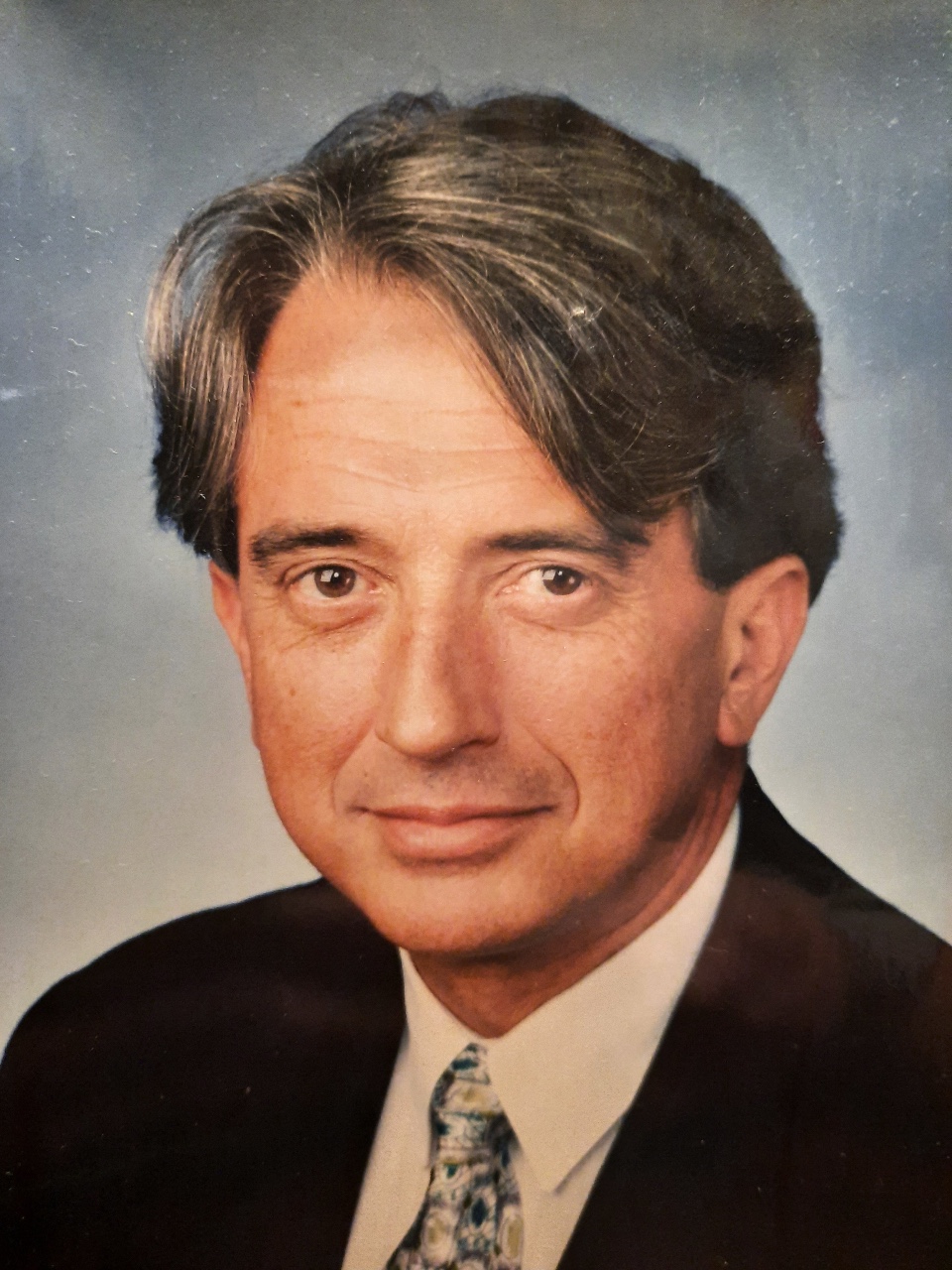 In one of the last messages Noel sent to me, just two days before he died, he wrote: “Before they made me, they broke the mould and tossed it.”

No one who knew Noel Parrott would argue with that. Kind, funny, warm and original, Noel was his own man. He preferred harmony but was no push-over, and woe betide the writer of a sloppy story or purple press release.

Noel graduated with a journalism degree from Melbourne University in 1969. Right out of school, The Herald Sun threw him into the deep end. Noel cut his teeth doing police rounds, court work, and theatre and film reviews. 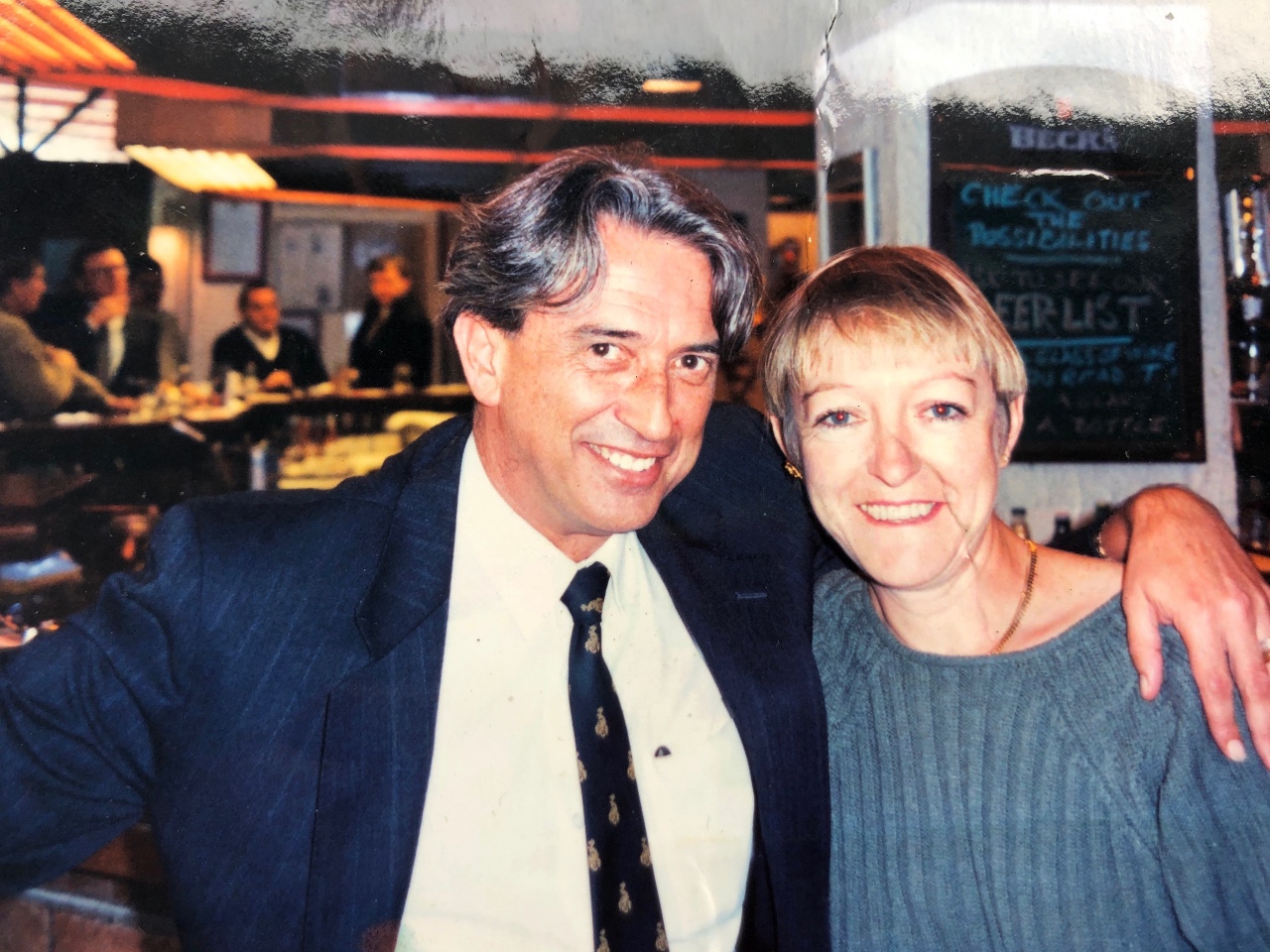 In 1971, Noel moved to Hong Kong to work for the territory’s first tabloid, The Star, founded by fellow Australian Graham Jenkins. After his three-year contract expired, Noel joined the South China Morning Post. He lived in a house in Shek O, where he hosted legendary Sunday Scrabblethons. He freelanced under eccentric names and once acted in a Tiger beer ad, both testaments to his great sense of humour.

Later, he shifted into public relations – and that is how we met. I worked with him at Hill+Knowlton PR company in the World Trade Centre, opposite the Noonday Gun in Causeway Bay. The firing of the gun signaled it was time for the first beer of the day.

At Hill+Knowlton, Noel managed an international team of disparate talents, keeping them motivated and entertained. Following the topping-out ceremony for Exchange Square in 1985, someone brought a construction helmet back to the office. Without a moment’s hesitation, Noel put it on and burst into the YMCA dance routine.

When Aussie John Cardenzana set up Gavin Anderson’s Hong Kong PR office, Noel left H&K to join him, and I soon followed. After all, Gavin Anderson’s office on Ice House Street was much nearer to the FCC. At Friday lunch hour, we were a fixture at the bar for years.

In 2001, Noel moved to Chiang Mai, where he indulged in interests like physics – he once tried to explain a “quark” to me – gardening and antiques. In typical Noel fashion, he built a beautiful home with a guest wing so friends could stay. Last February, when I visited him, Noel told me that he still listened for the Noonday Gun every day, remembering our office ritual.

At the time of his death from throat cancer, he had just finished building an antique shop and a few flats to let. He had also completed a draft of what would have been his debut science-fiction novel, The Inventor of Impossible Things. Flamboyant and sensitive, Noel was one of a kind and we all miss him desperately.

Noel Parrott is survived by his sister Denise, who requests any donations in his memory be made to the Hong Kong Cancer Fund (www.cancer-fund.org).