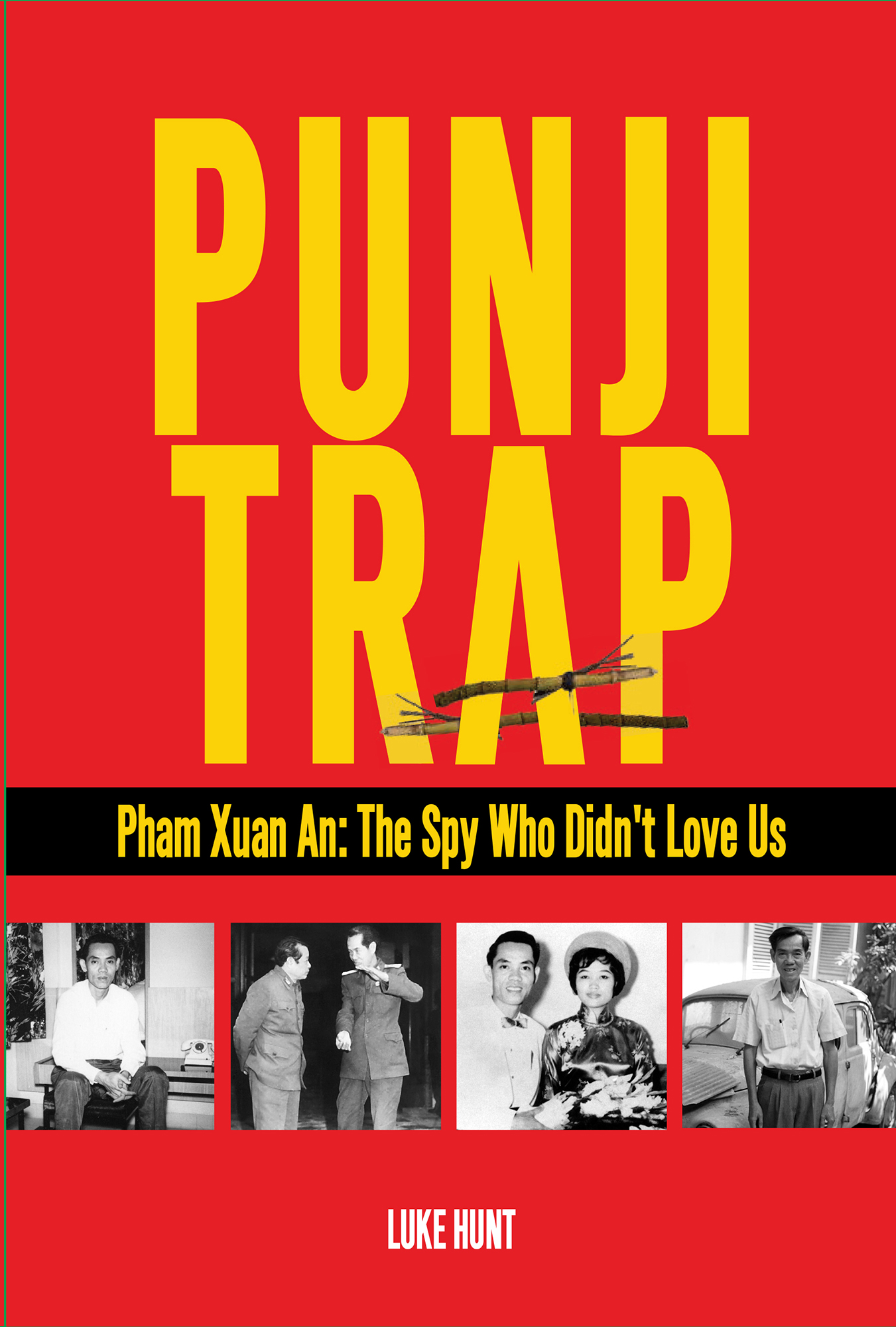 The Punji Trap, by Luke Hunt

Journalist Luke Hunt’s second book “The Punji Trap” pries open the life of Pham Xuan An, the Viet Cong spy whose work for the Communists — conducted under the cover of being a foreign correspondent for major publications — was a major factor in the defeat of South Vietnam in 1975.

The release is also timely with the 50th anniversary of the Tet offensive approaching. That offensive, at the end of January in 1968, turned the tide of public opinion against the war.

Hunt, who has been a regular contributor to The Correspondent, interviewed An over many years alongside many of the people who knew him best, in particular the correspondent Pham Ngoc Dinh, whose portrait hangs under the Reuters plaque in the bunker of the FCC, and Tran Kim Tuyen, who headed South Vietnam’s spy network.

Club stalwarts like Jim Pringle and others who have passed away like Hugh van Es also figure in the narrative, which traces Vietnamese history from the early days of French colonisation and into the 21st century.

Early reviews have been positive.

“Luke Hunt’s incisive portrayal of a fascinating character explores a murky underbelly of espionage in the Vietnam War. This painstakingly researched work is compelling and thought provoking,” said Lindsay Murdoch, Southeast Asia correspondent for The Age in Melbourne and the Sydney Morning Herald.

Michael Philips, of the Phnom Penh Post, said that after the documentary series ‘The Vietnam War’ by Ken Burns and Lynn Novick, “Hunt gives us an intriguing book to help fill in the gaps.”

“The Punji Trap” is published by Pannasastra University of Cambodia Press and distributed internationally by Talisman. International retail price US$18.