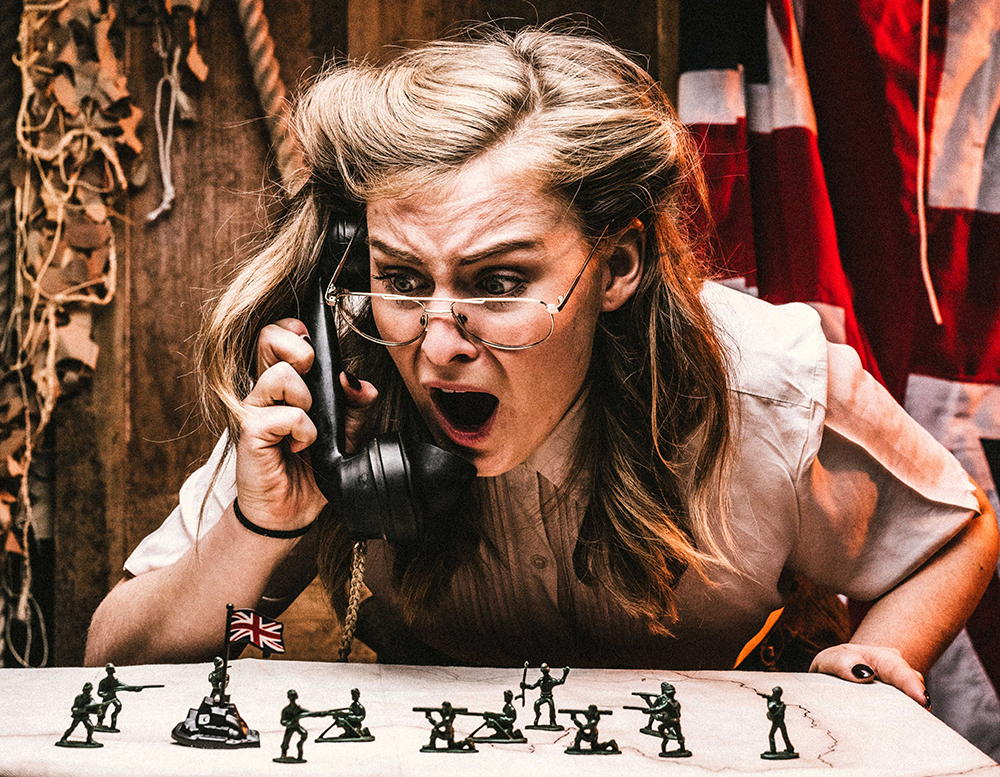 When a theatre company in the UK needed a story to introduce the Second World War to schoolchildren, Clare Hollingworth And the Scoop of the Century was born. Absent member Peter Cordingley and Sue Brattle report.

Actress Katy Dash as Clare in a poster for the play

There’s an inspiring new mantra in schools around the southwest of England that would amuse one of the FCC’s most famous former members no end – #BeMoreClare.

Tales of Clare Hollingworth’s extraordinary life of adventure and derring-do have been used to mark the 80th anniversary of the outbreak of the Second World War, with a touring theatre production that has played in 54 schools and numerous theatres. 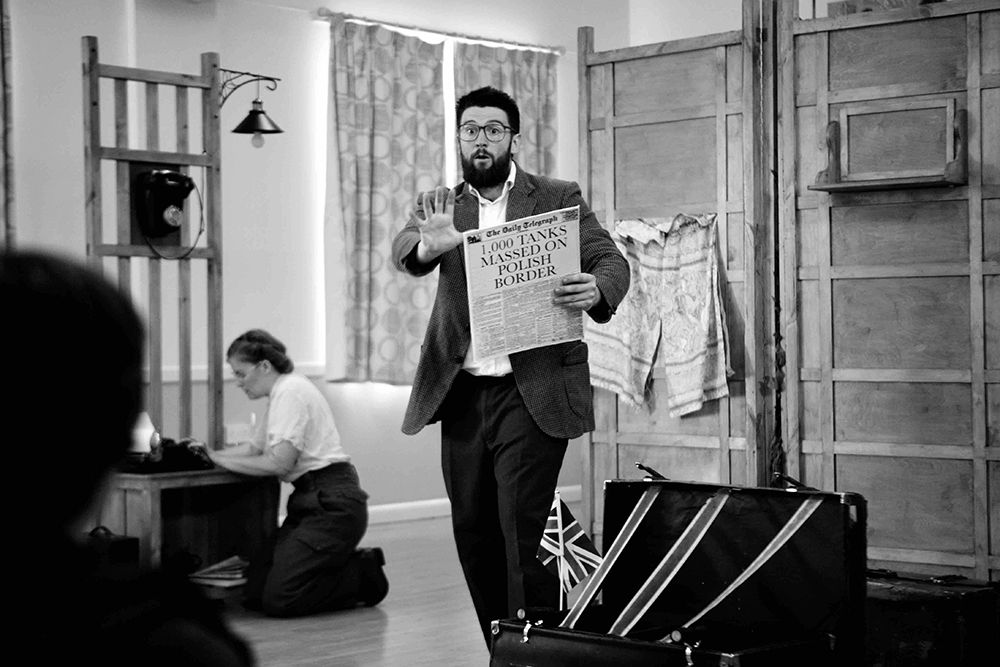 Clare Hollingworth and the Scoop of the Century was written around the famous moment in August 1939 when a young Clare witnessed German forces gathered on the border with Poland.

Clare, a longtime member of the FCC, died in 2017 at the age of 105. She had a remarkable career that took her to some of the most dangerous war zones in the world. In 1982 she was appointed an Order of the British Empire (OBE) by the UK’s Queen Elizabeth II for “services to journalism”.

The interactive show, by the Paddleboat Theatre Company, is bursting with storytelling, songs and, of course, a retelling of the Scoop of the Century, in which Clare told the world – through her report in the Daily Telegraph in London – of the start of World War Two. 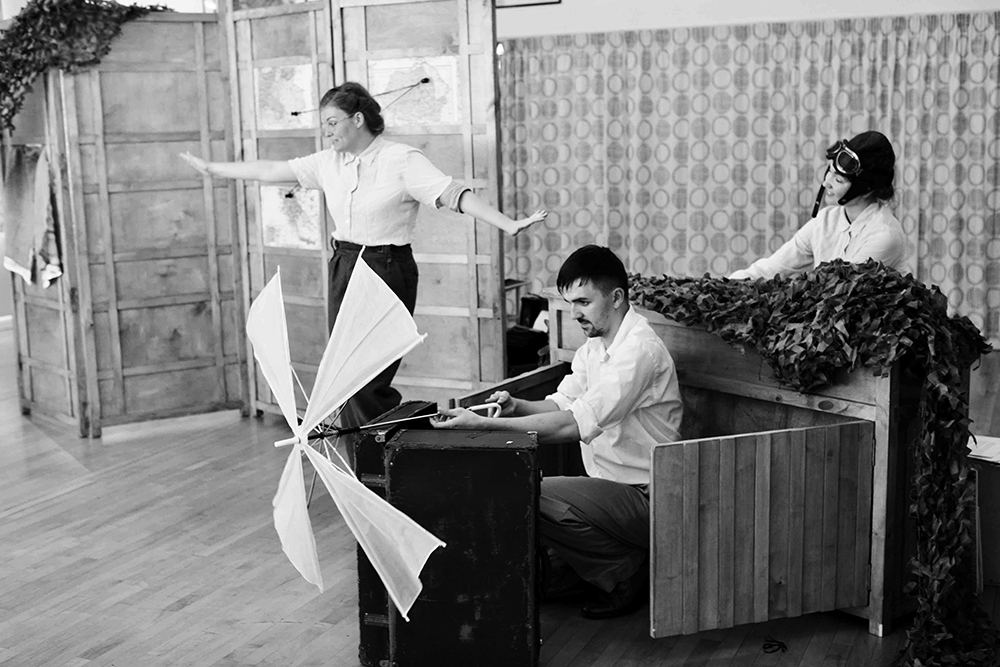 I knew she was good when we employed her.

She followed her nose to the heart of the mystery

And Clare, what you’ve found, it might just change history

Only time will tell us what is in store,

Whether this news means we’re going to war,

But in homes and in pubs, in crowds and in queues,

People will be discussing this front page news!”

Clare Hollingworth in her favourite chair at the FCC

Michael, who expects the show to be revived next year by popular demand, said: “It’s lovely to hear that word of our show has reached the Foreign Correspondents’ Club in Hong Kong. Sadly we only heard about Clare’s life through her obituary, but found it to be such an amazing story, and one we couldn’t believe we hadn’t heard before.

“This show has been the culmination of two years’ work across 16 primary schools around Devon, finding out what WW2 means to children all these years later, how the role of women in the workplace has changed, and what it means to be a journalist.

“In a number of schools there is now a local mantra of #BeMoreClare, which we love. We’ve also been capturing feedback forms from our tour and it warms our hearts every time we see another one that reads: “Now I want to be a journalist!”

In its publicity material, Paddleboat describes Clare as “one of the most important writers of our time”, adding: “We chose to create a play about her and her big scoop to inspire children to follow their dreams and be who they want to be, and to educate adults and children alike about her incredible career.”

In partnership with Villages in Action, Paddleboat also secured backing from the Arts Council of England, the Lottery Fund and the Heritage Fund.