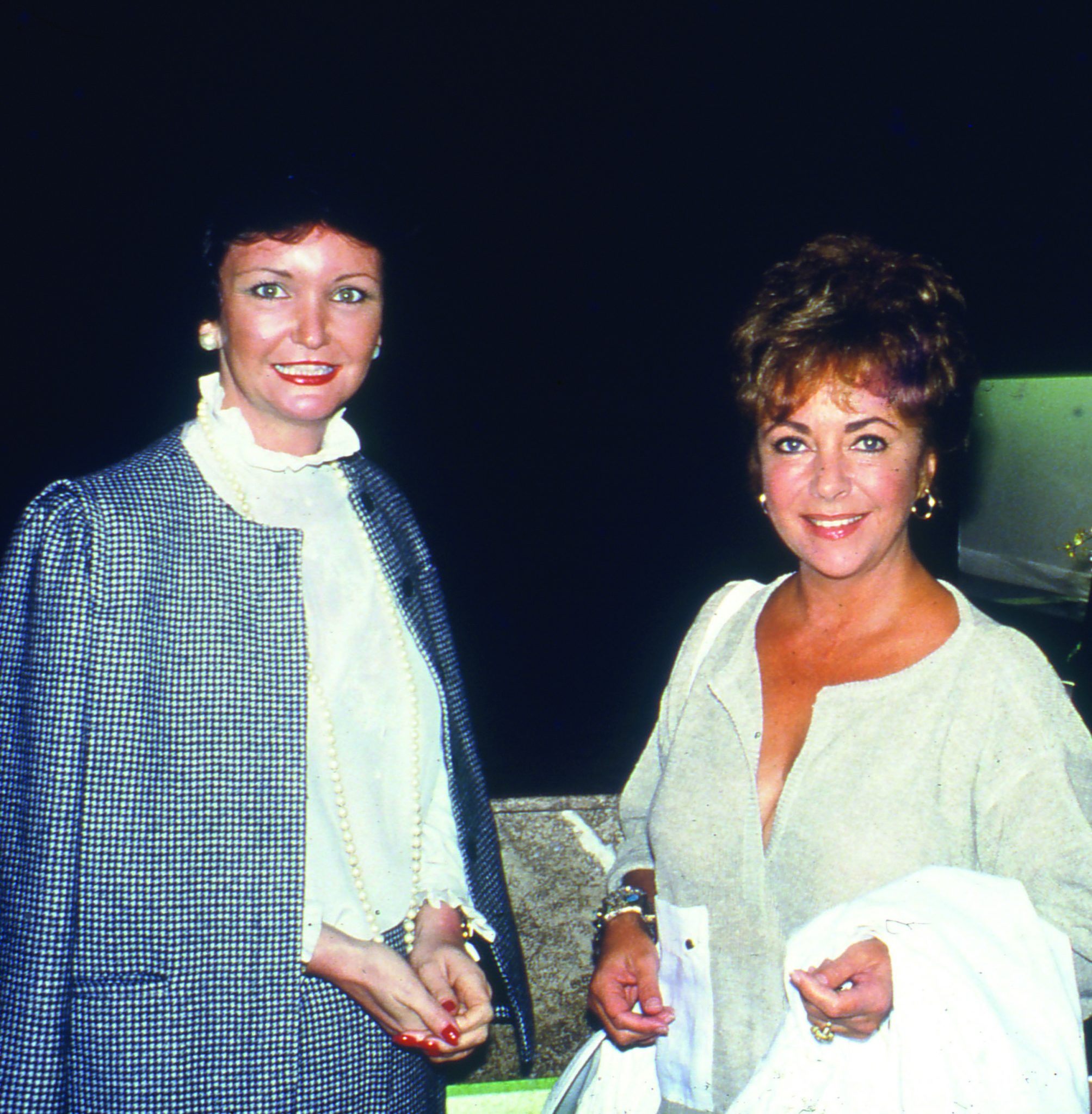 Lynn Grebstad joined the FCC in around 1990, and says she probably would have signed up earlier, but was a “Kowloon wallah”. She spent her first decade in Hong Kong’s hospitality business working mostly in TST.

“My first visit was in the seventies,” she recalls. “My father was here, with my mother, working for British Intelligence in Little Sai Wan. I came out to visit them, and absolutely loved it.  It was bewitching, the intensity of it. I loved that bustling energy.”

After several years travelling the world as a flight attendant with British Airways Lynn decided she wanted to settle somewhere other than England, and decided to give Hong Kong a try. She arrived in January 1982.

Contacts from her BA days led to a job as Assistant PR Manager with Le Meridien. A high point of her time with them was the opening, on the same day, of two hotels, one at Kai Tak Airport and one in TST East.

“I was thrown in at the deep end and I loved every minute of it. I didn’t have any training in communications, but I was allowed to learn as I went along. That was what Hong Kong was like at the time. There were opportunities. ‘If you’re here, give it a go’.”

She and Karl got married in June 1982, and although she says she loved working for Le Meridien, an offer in 1983 to take over the PR Manager’s job at The Peninsula was too tempting to resist.

“It was mind blowing to be in that lovely old place – which was very run down at the time. The next three years were quite life-changing. I had the opportunity to meet some of the most unbelievable people – kings, queens, emperors, movie stars.”

She recalls meeting, among many others, Elizabeth Taylor, Gene Hackman, and David Soul who was making a TV series called Harry’s Hong Kong. Footage of the hotel in the 1980s turned out to be the production’s only saving grace.

Three years with The Pen led to another six across Salisbury Road at what was then The Regent – now the InterContinental – considered at the time by many to be the best luxury hotel in the world.

“There were a lot of journalists coming down from China, which was a hardship posting then. They couldn’t wait to get to the hotel for steaks and burgers. There was this whole family of journalists that used to come,” she says.

Having joined the club from The Regent, she remembers coming in much more frequently after returning to the Peninsula Group, this time in the corporate office in Central at around the time of the construction of the Peninsula Tower – a project on which she worked with fellow FCC member Sian Griffiths, who had her old job at the hotel.

Arrow through our slide show below

“I did the topping out of the Peninsula Tower with three generations of Kadoories, and the opening was an extraordinary thing to do.  I was there during a period of expansion of the group, and then I went and started my own business. I was in my early 40s and I just thought ‘now’s the time’.”

Her friend, and, again, fellow FCC member Susan Field offered her some office space to start from.

“She did me a huge favour. I’ve never looked back. I’ve always loved being my own boss. It has been tough at times, but you have to have some hardship if you want your own company.”

After doing what she calls “the grunt work” of getting her own business off the ground, she decided to join forces with Paul Hicks, whose own company was at a similar stage of development. She recalls Stuart Wolfendale giving them a nudge on the road to partnership. FCC members all, and Grebstad Hicks Communications (GHC) is now one of Hong Kong’s leading communications agencies, with special expertise in the luxury hospitality business.

If I move on, one of the great things I’ll miss about Hong Kong is the Club. It’s the most comforting thing to walk in and feel that you know people.

“We were round the corner from the FCC so we used it a hell of a lot. There was hardly a day that went by when my friend KP wouldn’t call and say ‘Hi Lynn, fancy a sharpener at the FCC?’,”  Lynn says.

She served a stretch on the Board during Steve Vines’ presidency, and also served for several years on the Charity Ball Committees. The club remains a regular place to meet friends.

“If I move on, one of the great things I’ll miss about Hong Kong is the Club. It’s the most comforting thing to walk in and feel that you know people. The staff, the manager, some of the regulars. You feel ‘I belong in this place’ and it’s a beautiful feeling. That’s why people love it. It’s why a lot of people come back to Hong Kong. I think it does have a special significance. It’s a fantastic institution.”