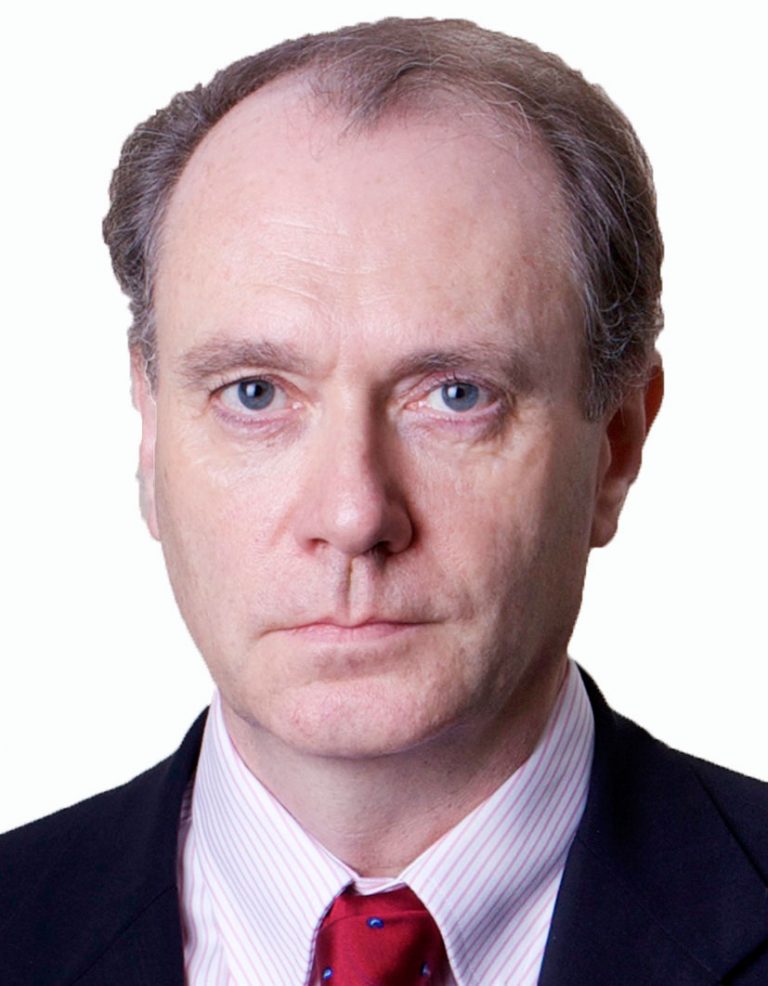 Q&A: Michael Sheridan, Author of ‘The Gate to China’

Michael Sheridan sheds some light on his latest book, The Gate to China, an epic history of the rise of the People’s Republic and the decline of Hong Kong. By Ed Peters

What first led you to China?
Michael Sheridan: I was working with The Independent’s star photographer in Italy when the news broke on 4 June, 1989. We flew to Hong Kong, saw the protests, then got into China. After that, the offer from The Sunday Times to report the 1997 Handover was irresistible.

Was researching the Chinese aspects of Gate especially tricky?
MS: A lot of material in China from the 1970s is open to scholars. The archives in Guangdong contain speeches and official directives. People published accounts of reform and opening up, which is seen as a success story.

Plus, all the key players on the Chinese side of the Handover wrote memoirs or shared oral histories. It’s all there – but it’s in Chinese. I was lucky to have excellent research help. So this is the first Western book to give both sides of the Handover story.

What were the most spectacular surprises?
MS: Finding two confidential letters in the papers of Sir Percy Cradock, the Sinologist, spymaster and foreign policy guru. One was to [British] Prime Minister John Major, accurately warning him what China would do in Hong Kong if Chris Patten pushed on with democracy.

In the other, he admitted to breaking the security rules in his private dealings with the Chinese – an incredible confession that put an end to his influence. It was one of those moments historians dream of. 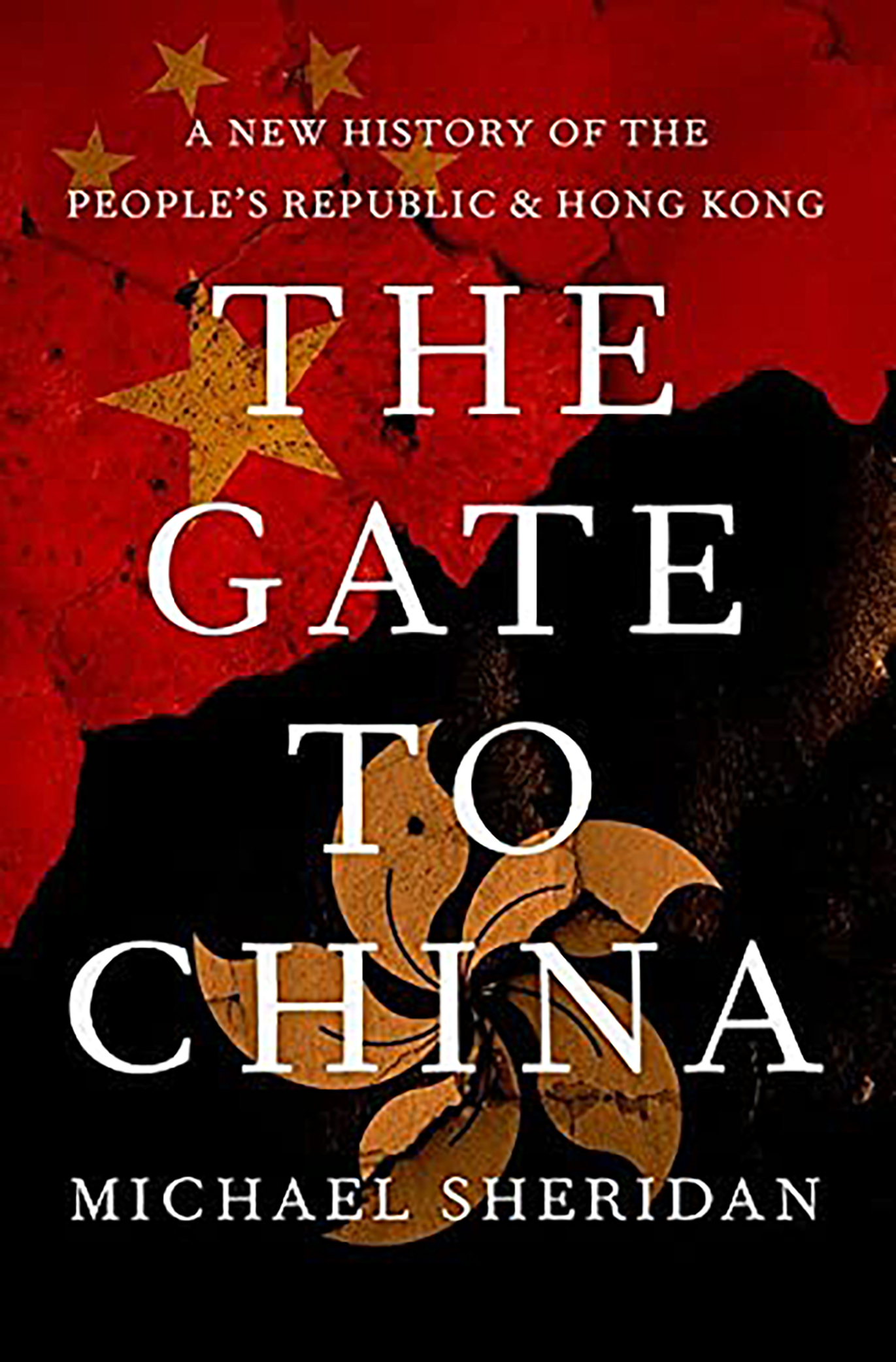 What lessons await for China watchers?
MS: Cradock wrote that the beginning of wisdom was the confession of ignorance, which is a good rule of thumb. Elite politics take place inside a black box. The basic technique is a rigorous examination of what the leaders say and what the official media reports. Of course that doesn’t help with power struggles and internal policy battles.

What hope is there for Hong Kong?
MS: It’s clear that planners see Hong Kong as a distinctive but integrated part of the Greater Bay Area. The infrastructure tells its own story. At the moment, I’d say Hong Kong’s unique assets in banking, finance and shipping are on its side. Politics apart, cities like Shenzhen and Guangzhou are already moving ahead.