News The Correspondent Raise a Glass to ‘The... 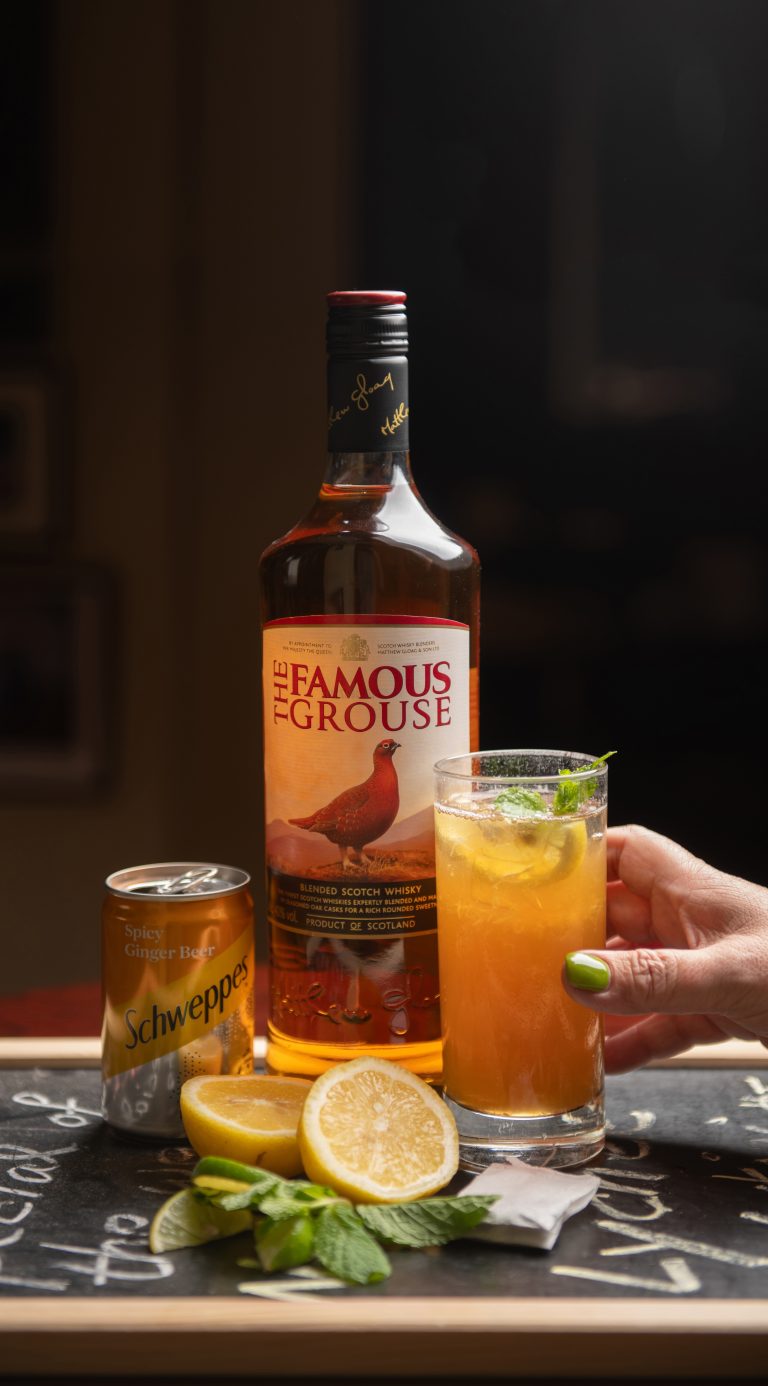 Raise a Glass to ‘The Hong Konger’

Fancy trying a new cocktail? One FCC member has devised an ode to Hong Kong in liquid form, served straight up in a Tom Collins glass.

A city as exceptional as Hong Kong deserves a cocktail all its own – especially given the city’s famed predilection for a good time. Enter Russell Goldman, a New York Times editor and FCC member who, on the cusp of his departure from Hong Kong, concocted a signature drink with the help of senior bartender, Jason Poon, as a quaffable homage to the city he’s called home for four years.

“The drink had to signify Hong Kong – its flavours and people – and be reproduced at virtually any bar in the world,” says Goldman. “After tinkering with recipes at the Main Bar [in February 2021], and much patience on Jason’s part, The Hong Konger was born.”

What’s in it? Start with a Hong Kong-style iced lemon tea, add a generous dram of whisky (this is the FCC, after all), and top with a splash of ginger beer. It’s robust, refreshing, spicy and satisfying. “The ingredients represent Hong Kong’s history,” he adds.

“And it’s fitting, now that we can hang out with people in small groups again, that we have something special like a new drink to mark that moment – so we should raise a glass and celebrate.”

The Hong Konger, which is available at the Main Bar, pairs particularly well with Indian food and great conversation – two of the FCC’s many attributes.