News The Correspondent Rubio and Cotton’s U.... 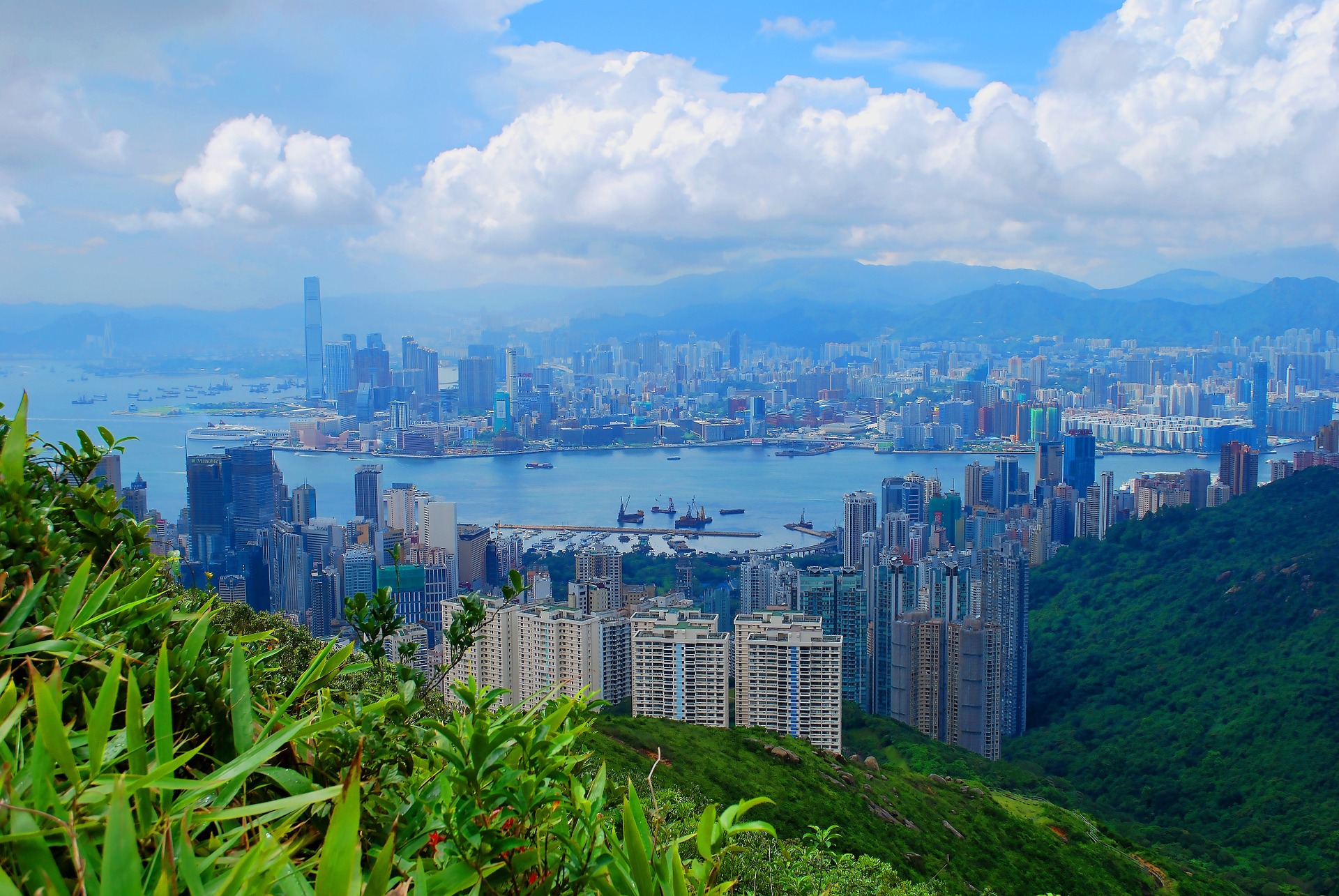 At a time when China is tightening the screws on Hong Kong’s freedoms, US senators Marco Rubio and Tom Cotton have introduced the Hong Kong Human Rights and Democracy Act that “establishes punitive measures against government officials in Hong Kong or mainland China who are responsible for suppressing basic freedoms in Hong Kong”.

The bill, which replaces the US-Hong Kong Policy Act of 1992, was updated to reflect the latest political developments in Hong Kong and made suggestions such as freezing the assets of people responsible for kidnapping Hong Kong booksellers.

Rubio and Cotton, respectively the co-chair and commissioner of the Congressional-Executive Commission on China, said the Act “would renew the US’ historical commitment to freedom and democracy in Hong Kong at a time when its autonomy is increasingly under assault.”

The proposed Act reaffirms this principle, and that the Secretary of State would be required to certify that Hong Kong is sufficiently autonomous before enacting any new laws or agreements affording Hong Kong different treatment from the China.