News The Correspondent Speaking Out About Speaking... 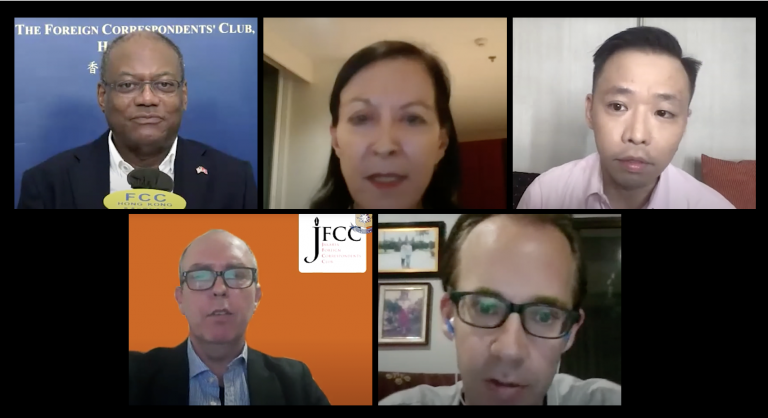 After facing a challenging 2020, journalists based in Cambodia, Indonesia, the Philippines and Thailand joined the FCC to discuss how the pandemic has affected press freedom in Asia. By Morgan M Davis

Last year was difficult for people around the world, and journalists, in particular, faced challenges on new fronts, battling harassment, attacks by the police and the manipulation of laws meant to punish reporting. In Asia, the struggle was acute. Of the 180 countries ranked by Reporters Without Borders in its annual World Press Freedom Index, only two countries in Asia made the top 50: South Korea and Taiwan. Many countries in the region are near the bottom of the rankings.

During the FCC’s 3 May Zoom event, four panelists told moderator and FCC President Keith Richburg that the COVID-19 pandemic has created new barriers for reporting, as governments are particularly sensitive about how their response to the virus is perceived.

“Governments are not going to take very kindly to any suggestion that they have screwed up this phase of COVID management,” says Gwen Robinson, editor-at-large of Nikkei Asia and past president of the Foreign Correspondents’ Club of Thailand.

COVID has provided an excuse for governments to tighten their hold on the media, and control the narrative, while ensuring that vaccine updates and virus case numbers look as positive as possible. Countries like Thailand, which relies so heavily on international tourism, have been sensitive to any news that appears critical and could hurt the reputation of the country abroad.

How to approach critical reporting varies by country. In Indonesia, the Electronic Information and Transaction Law has been in place since 2008 to govern the internet. Ed Davies, Southeast Asia news editor for Reuters and president of the Jakarta Foreign Correspondents’ Club, says the law is open to broad interpretation. What regulates defamation, hoaxes and hate speech can easily be used to suppress the media online, he says. The law also allows the government the right to restrict internet access, as it did in West Papua in 2019 in response to civil unrest. 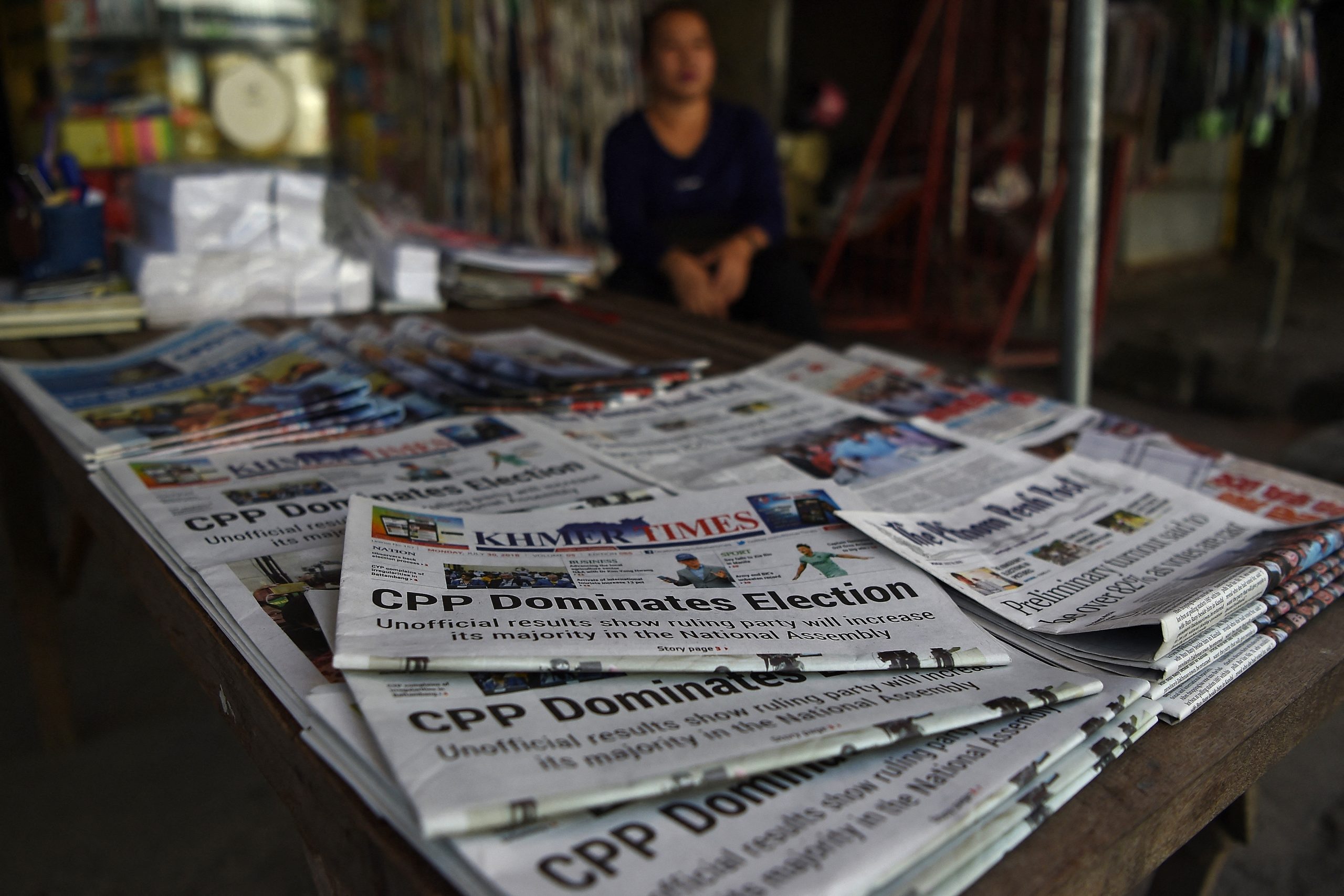 A similar situation exists in Cambodia, where the government has been quick to condemn “fake news,” says Ate Hoekstra, a freelance correspondent based in Phnom Penh. The Phnom Penh Post reported in January that the government identified 1,343 cases of what it judged “objectionable or illegal material” in 2020. That resulted in three media licenses being revoked.

Hoekstra says the situation is concerning, seeing as the government has gone so far as to deny the existence of food insecurity in locked-down areas, despite photos and local reports showing otherwise. Hoekstra says there is an atmosphere of fear in the country, and things are only getting worse. The government, he points out, is drafting a cyber-crime law that could hit press freedom even harder.

“It really seems that the government is trying to make it more difficult for the independent media,” says Hoekstra.

Often governments and leaders have moved beyond the “fake news” trope to simply and openly condemn accurate reporting that puts them in a bad light. Robinson says she’s noticing a trend toward calling out news for “spreading instability,” whether or not it is “fake.” That makes it easier to punish and jail reporters for criticising the state, she says.

Barnaby Lo, a freelance foreign correspondent based in Manila, Philippines, says the Rodrigo Duterte administration even controls the type of questions that can be asked during press briefings by requiring questions to be submitted in advance. That way, the government can cherry-pick questions and ignore reporters who veer off message. Journalists pushing for more may be cut off by a “technical glitch” during a video call, he says.

“That really affects our reporting because we don’t get to ask critical questions,” says Lo.

In the Philippines, citizens are already suffering from a lack of reliable information in general. In May 2020, the government allowed the broadcast licence of ABS-CBN (the country’s biggest broadcast network) to lapse, effectively stifling a news source. 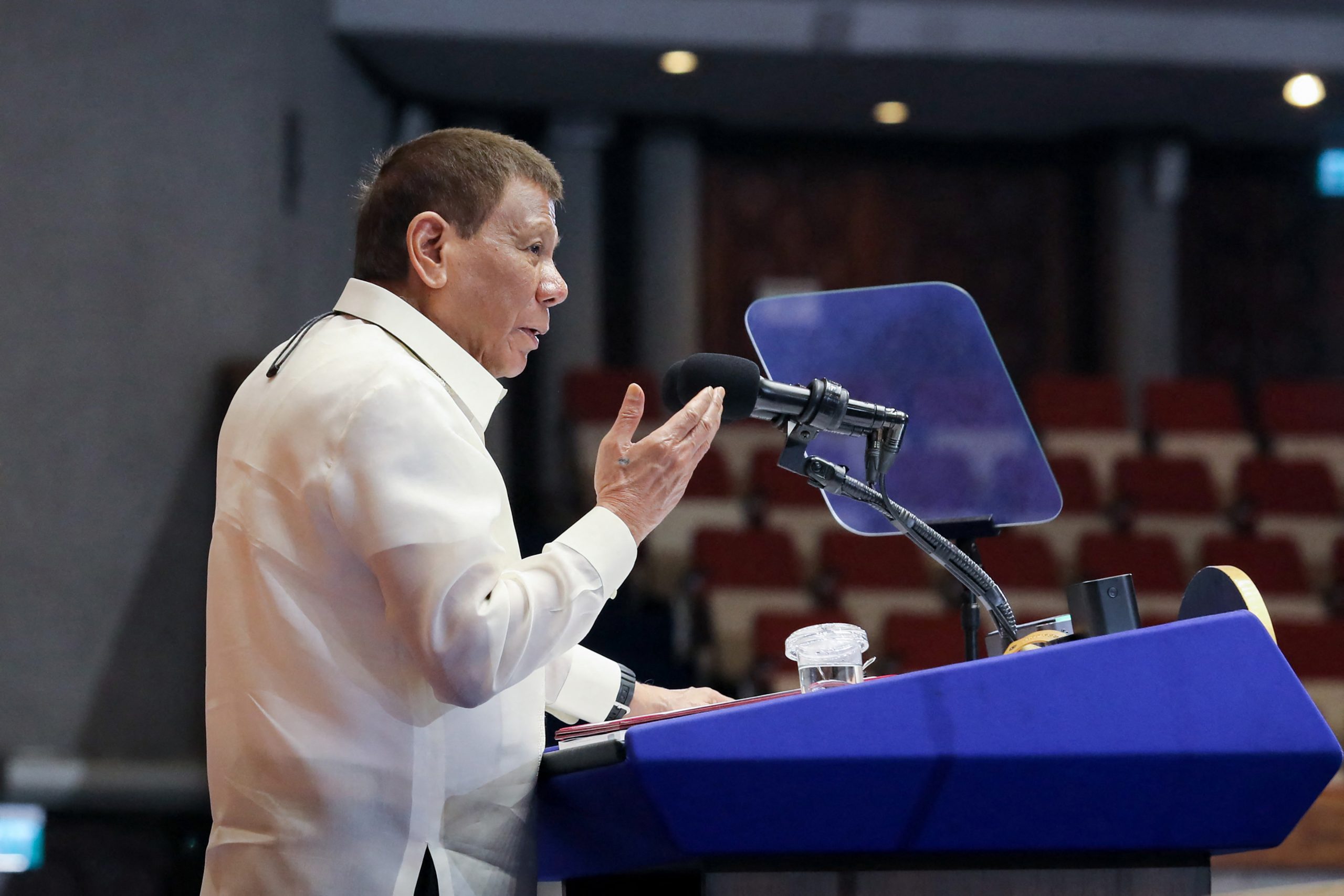 While Lo does not feel directly threatened, as he works for international media, he notes that the situation is dangerous for journalists who push too far. According to the Committee to Protect Journalists, four reporters and media staff were killed in the Philippines in 2020.

Lo says: “We have a president who treats the press as his enemy.”
We measure site performance with cookies to improve performance.