News The Correspondent ‘This may cause some ... 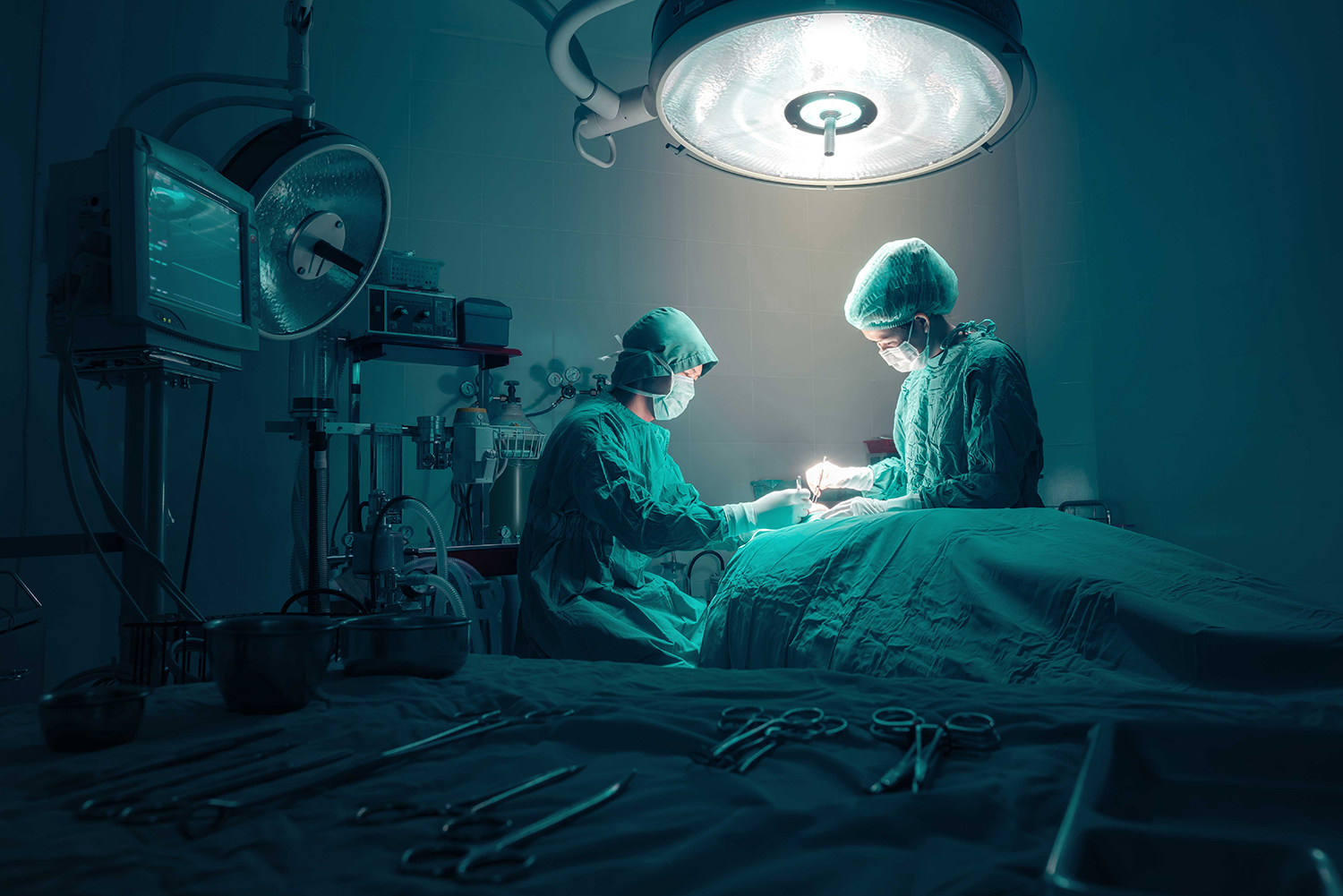 ‘This may cause some discomfort’: Overcoming prostate cancer

Prostate cancer is among the most common forms of cancer affecting men. Yet confusion and controversy still reign over how best to diagnose and treat the often fatal disease. Jonathan Sharp recalls his own encounter with this cancer – and the successful outcome. 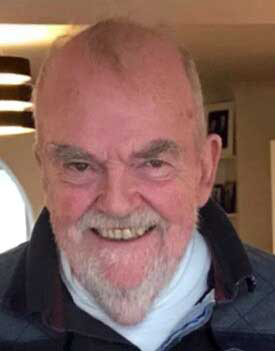 It took just one fairly innocuous word from the kindly, smiling doctor to confirm my worst fear.

He was talking me through the battery of tests I had undergone since a routine medical check-up had turned up something suspicious in my prostate gland.

Then he said the word: “Unfortunately,” and I knew that yes, I had cancer.

That was a major downer, inevitably, but it proved to be the low point. Thereafter came better news: the disease was at an early stage, was a non-aggressive type and had not spread. The doctor made this particular malignancy sound almost wimp-ish.

Moreover, while it was a serious condition, it was eminently treatable. “Don’t worry,” was the phrase I came to hear often during the subsequent treatment.

It’s now been 11 years since I was first given that assurance, and indeed I have not had much to worry about.

My saga with a happy ending began with a PSA test. PSA stands for prostate-specific antigen, a protein in the prostate. An elevated level can indicate cancer before the appearance of any symptoms, of which I had none. (However, in recent years many experts have warned that PSA tests are unreliable and even harmful – see below).

My PSA levels were a bit high, so the next test was an ultrasound, conducted with a probe inserted into the rectum, which is the easiest access to the awkwardly located, walnut-sized prostate. “This may cause some discomfort,” said the doctor. It was the first of many times that I heard this mild-sounding warning, which I came increasingly to regard as euphemistic.

The inconclusive ultrasound test was followed by a biopsy – more “discomfort” – and then the diagnosis.

Of the various treatments available, the recommended one, which I accepted, was radical prostatectomy: taking the damn thing out. Next decision: shall I go private or public for the operation? To help decide, my wife Betty and I saw a specialist at the private, and expensive, Hong Kong Sanatorium in Happy Valley who was keen to use the latest robotic surgery equipment. Asked how much it would cost, he said that “packages” – making them sound rather like a tourism promotion – for the procedure started at HK$200,000. While I had insurance cover, I opted instead to go public at Queen Mary Hospital in Pok Fu Lam.

There the robot-less operation, lasting from 9am to 3pm (this being Hong Kong, I couldn’t help wondering afterwards whether anybody involved in the surgery had taken a lunch break), was not only successful, but free. Two weeks of hospital treatment, part on a voluntary part-time basis in a semi-private ward, cost token amounts.

While in hospital I became particularly attached, literally, to a bedside pain-relieving apparatus with which I could self-dispense morphine into my arm at five-minute intervals. I made such enthusiastic use of this brilliant machine, not because I was in pain but simply because I could, that nurses took it away well before the usual cut-off time.

After the hospital stay, there followed more weeks attached to a catheter, with a tube clamped to my leg with sticking plaster. This bore the rather unnecessary injunction “Do not pull” written in both of Hong Kong’s official languages (although curiously, the Cantonese version added an exclamation mark).

I was supremely relieved when the catheter was removed (again, more “discomfort”), above all when I discovered that I had none of the dreaded side-effects that I had been warned about.

For follow-up, I go to Queen Mary once a year for a blood test. When I go again for the results I am told that all is good, my PSA levels are at next-to-nothing levels. Come back next year.

This annual “consultation” takes about 30 seconds flat. If that seems a bit abrupt, I don’t mind in the slightest. At least nobody says, “This may cause some discomfort.”

Prostate cancer has recorded the largest increase in incidence rate among the common male cancers in Hong Kong during the past two decades. In 2015, prostate cancer was the third most common cancer in men, with 1,831 men diagnosed with the disease.

Those are the bald figures provided by the Hong Kong Department of Health in July this year. Far less cut and dried, according to headlines appearing around the world in recent months, are the views of experts on how best to diagnose and treat this increasingly prevalent malignancy.

The PSA test, once a routine part of male health care and which gave me the first sign that I had something nasty wrong with me, is now widely called into question. “Does as much harm as good”, “imperfect”, “poor”, “fraught with uncertainty” are some of the verdicts commonly seen. Far better screening, according to Prostate Cancer UK, is provided by multiparametric MRI scans. 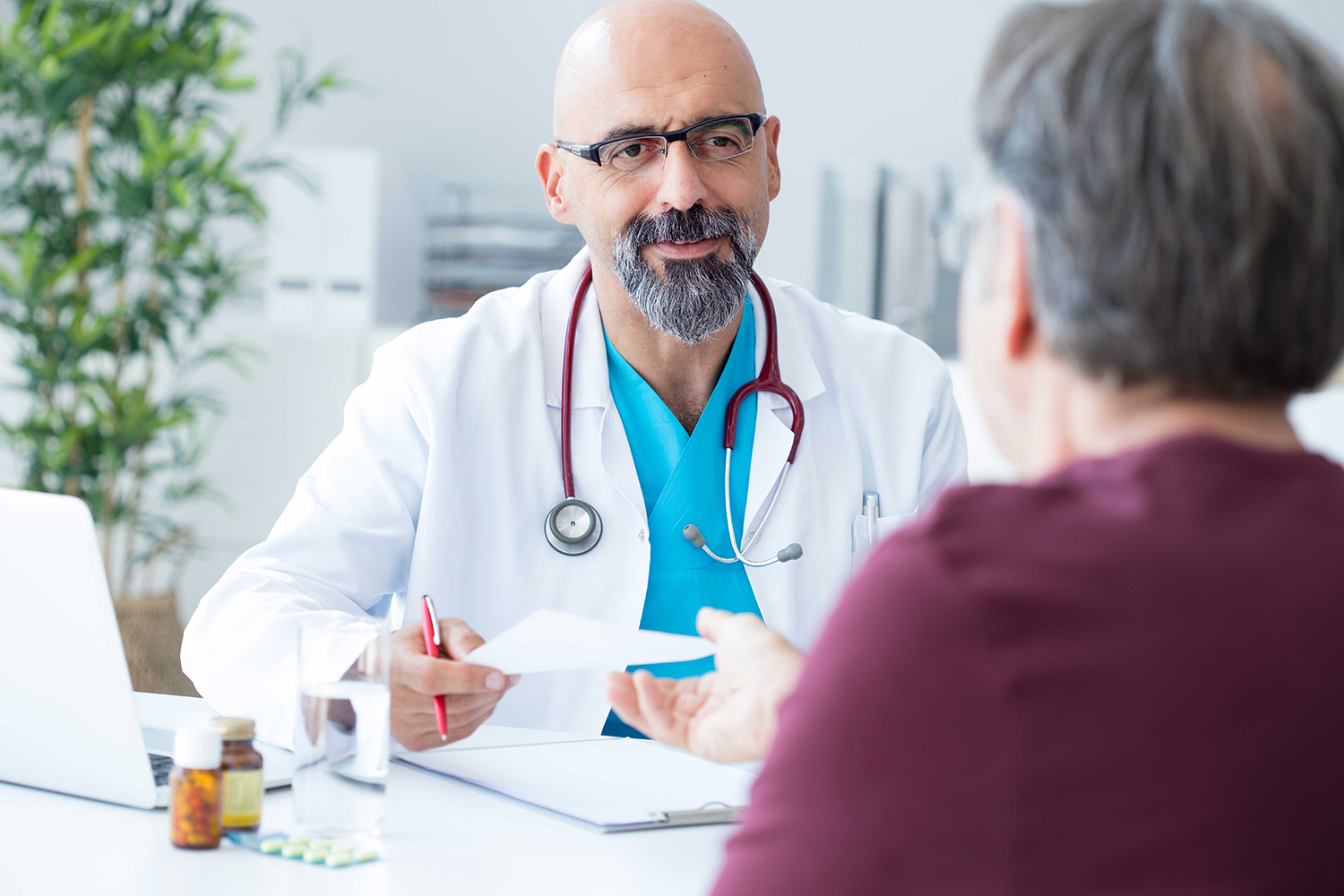 Treatment options are equally plentiful. They include surgery, radiation, hormone therapy, chemotherapy, biological therapy, bisphosphonate therapy and something called watchful waiting. A new technique called a high-intensity focused ultrasound (HIFU) procedure is being used in clinical trials in the U.S.

There is a huge difference between aggressive prostate cancer, which British actor Stephen Fry described as “an aggressive little bugger” when he recently announced he had the disease, and the less virulent version. This can remain harmless for decades, and it is often said that men are more likely to die with prostate cancer than of it.

The trouble is that the difference between a potentially lethal aggressive prostate cancer and the less harmful version is often unclear. And aggressive treatment, including removal of the prostate gland or radiation treatment, can result in impotence or incontinence.

Not surprisingly, an increasing proportion of men, especially ones with low-grade tumours, are choosing watchful waiting – regular monitoring – over radical treatment.

Jonathan Sharp joined Reuters after studying Chinese at university. That degree served him well, leading to two spells in Beijing. And it did not restrict him. A 30-year career also took him to North America, Middle East and South Africa, covering everything from wars to the Olympics. His favourite posting was Hong Kong, where he freelances.