In an epic tribute to architecture, history and photography, FCC Member Nicholas Kittoturns his lens on China’s former treaty ports in his recently published tome, Trading Places. By Ed Peters

The sobriquet “Old China Hand” fits Nicholas Kitto like a glove. His family connections with the Middle Kingdom stretch back generations, and he has worked in Hong Kong, first as a professional accountant and more recently as a heritage photographer, since 1983.

So it’s more than fitting that his magnum opus – the 396-page coffee table book, Trading Places – pays tribute to the architectural glories of China’s former treaty ports, with a particular accent on the places once inhabited by his forebears.

“While I was on a business trip to Tianjin in 1996, I sought out the house where my father had lived on Racecourse Road as a child in the 1920s,” says Kitto.

“Eight years later we went back there together; it had been turned into a bar so we had a gin and tonic in what used to be the drawing room. By then, the germ of an idea had started to form in my mind.” 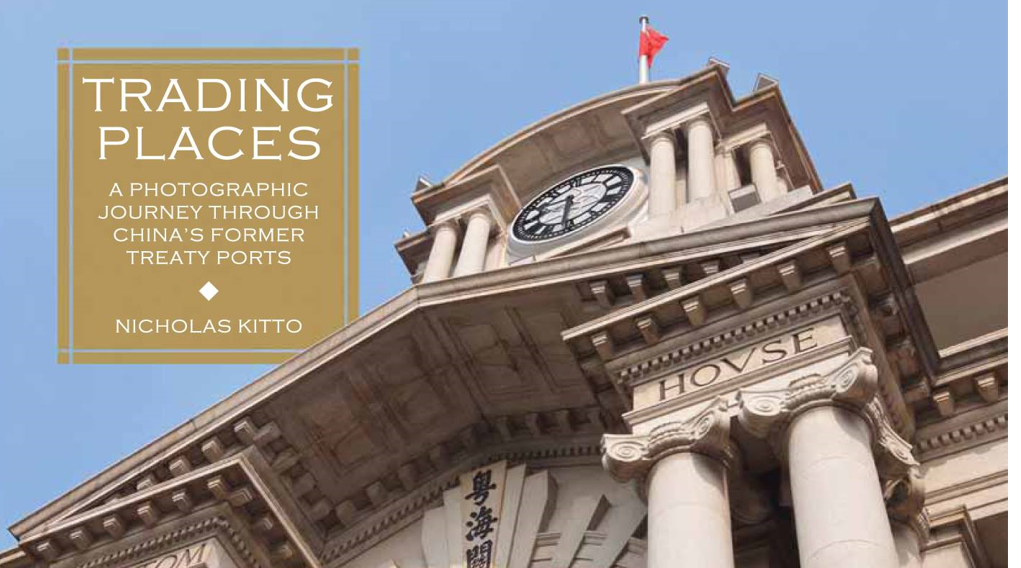 ‘Trading Places’ was put together over a dozen years and granted Kitto many new insights into China past and present.

In 2008, accompanied by historian Robert Nield, Kitto set out to photograph the best and brightest pre-Revolution buildings in more than four-dozen ports and settlements. By very good luck, many had been renovated in the run-up to the Olympic Games in Beijing. Equally fortunately, rather than inciting indignation as sometimes is the case for foreign photographers on the mainland, his Canon 5D, associated paraphernalia and outwardly eccentric peregrinations during more than 50 visits excited curiosity and admiration in equal measure among all and sundry. In all, he amassed 4,400 “keeper” images, of which 750 appear in the book.

Shanghai, and what had been done to preserve the Bund, was a highlight,” says Kitto. “And of course Tianjin exercised an allure because of the family connection, likewise Yingkou – previously called Newchwang – where my grandparents Jack and Audrey Kitto were married 100 years ago this October.”

Trading Places rolled off the presses last year, to acclaim from both the public and reviewers. When asked if he had a second volume in mind, Kitto – who made it a matter of record that he took 2,784,010 steps in the course of research – groaned in mock pain. “Once was enough for this lifetime.”

Pick up a copy of  Trading Places at the FCC or online from blacksmithbooks.com. 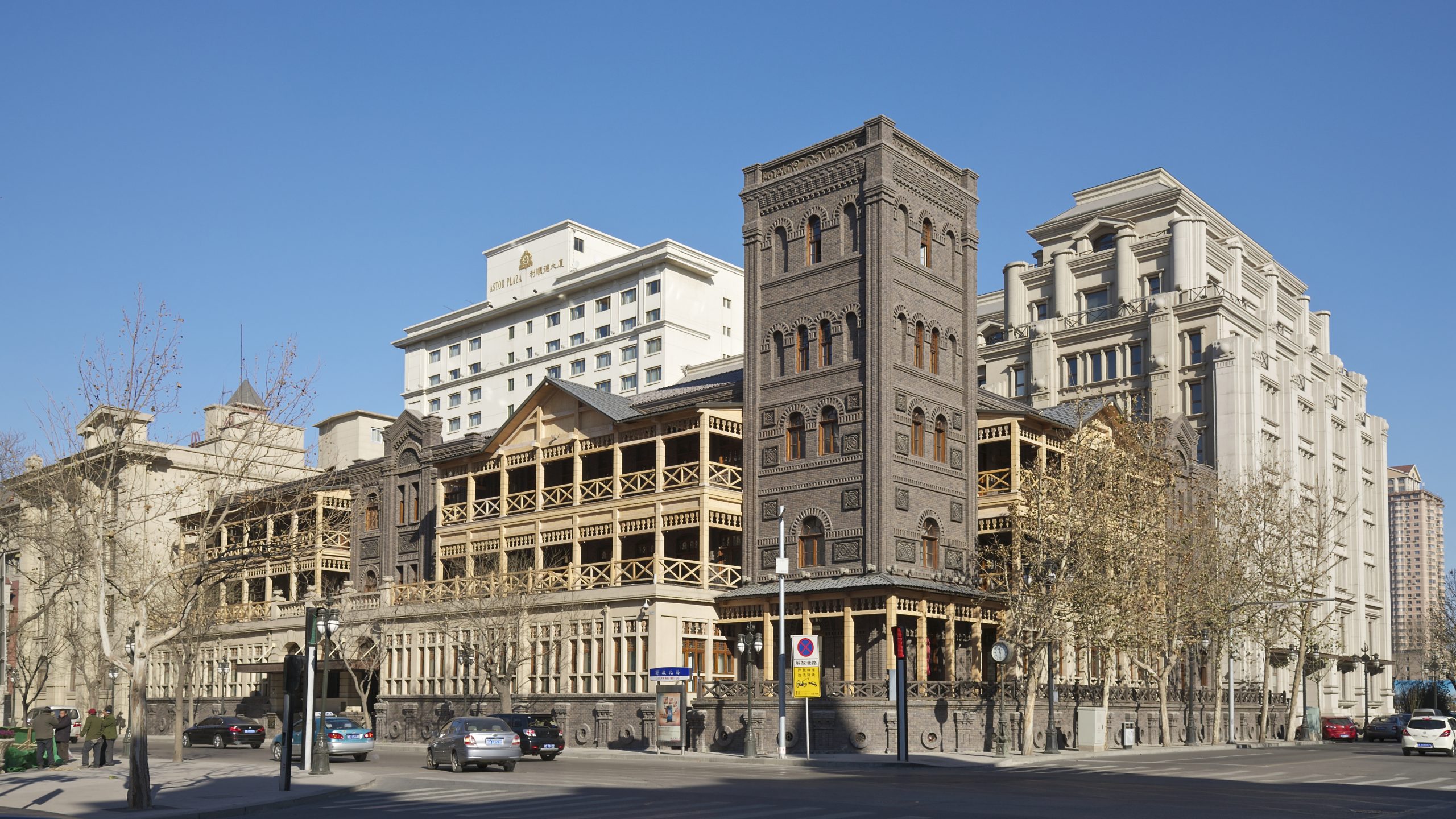 The Astor in Tianjin dates from 1863, and famously welcomed the Last Emperor, Pu Yi, in the 1920s after his exile from Beijing. Currently under the aegis of an international chain, the hotel was sensitively restored in 2010 when old brick walls, wooden trimmings, fittings, floors and doors were preserved down to the smallest detail. 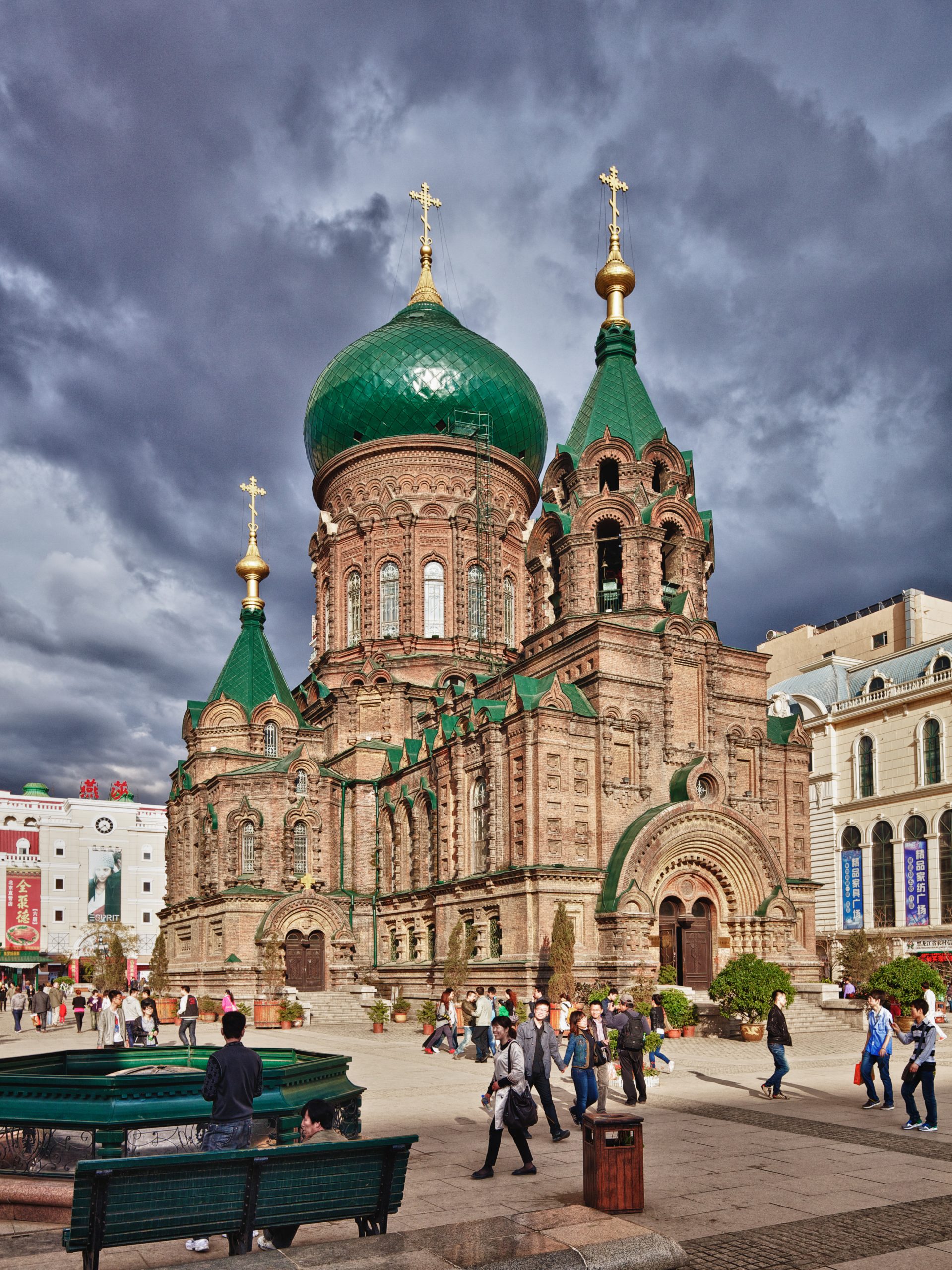 The intricate brickwork of St Sophia Cathedral in Harbin might well explain why it took so long to build (1923-32). Designed by the Russian architect, Koyasikov, it replaced a simpler church that dates to 1912. 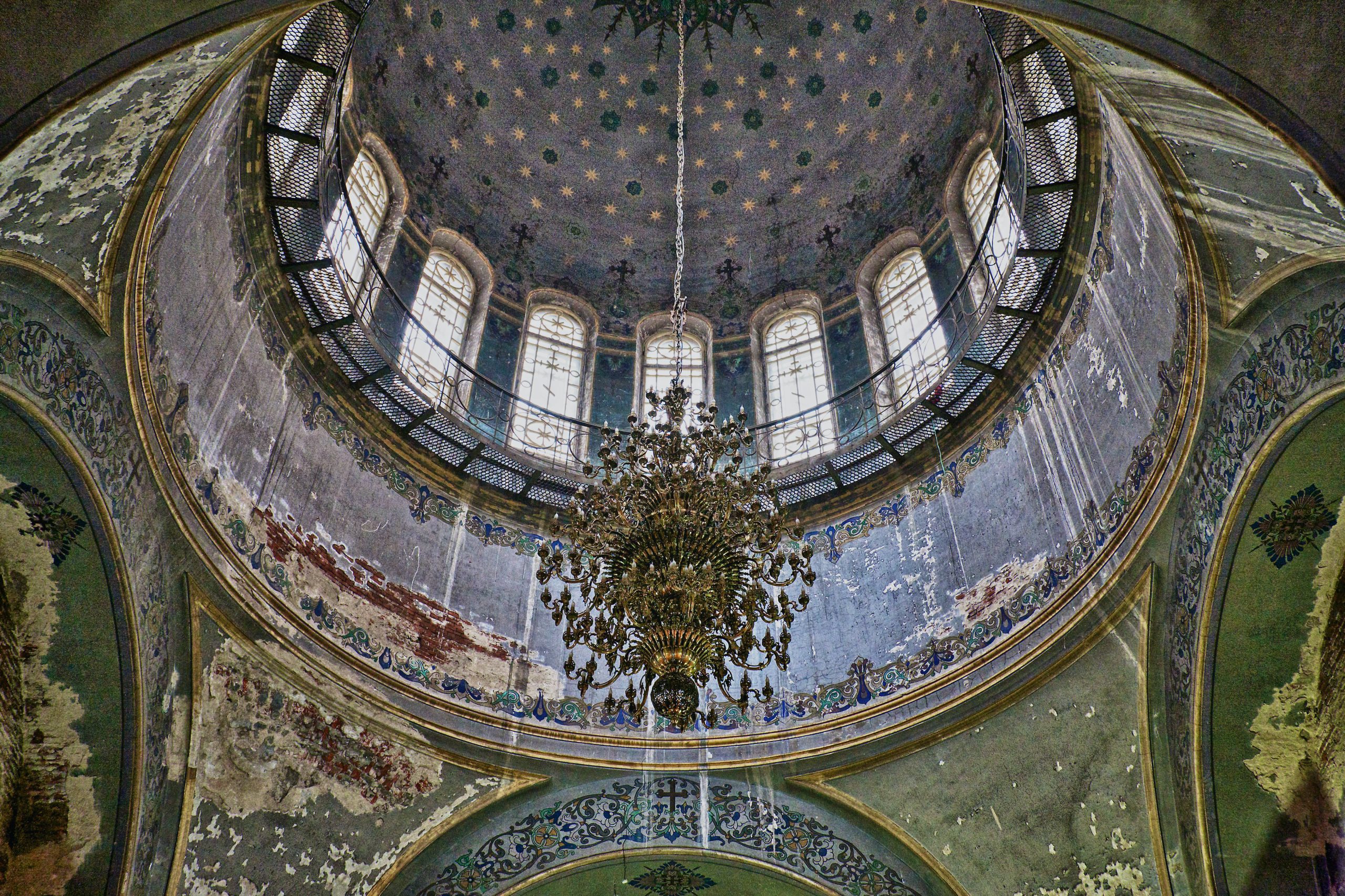 The exterior has been elegantly restored but the interior has received no such attention. 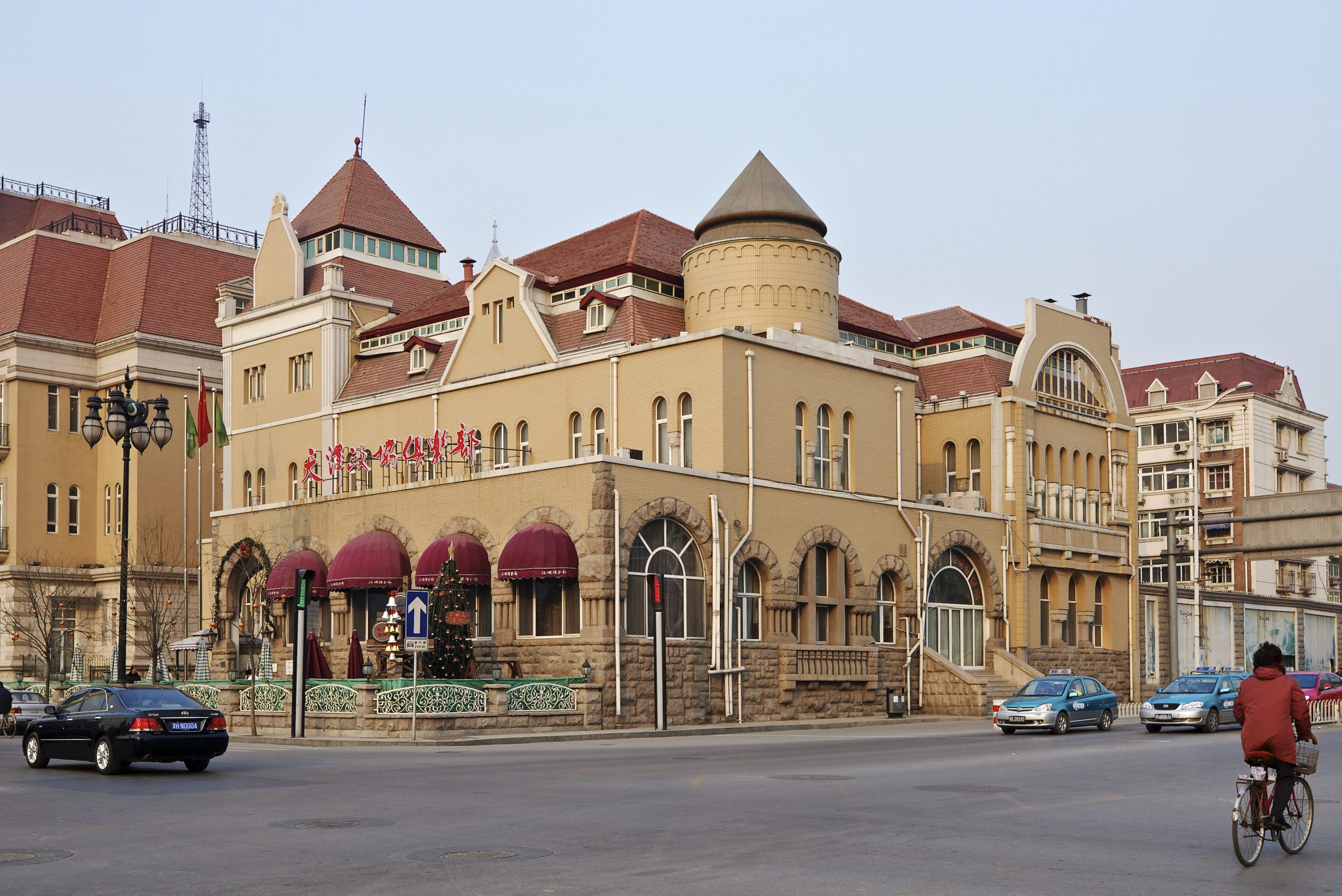 Clubs were the ‘sine qua non’ of treaty ports. The German Club Concordia (1907) in Tianjin was damaged during the 1976 earthquake, and only roughly patched-up. 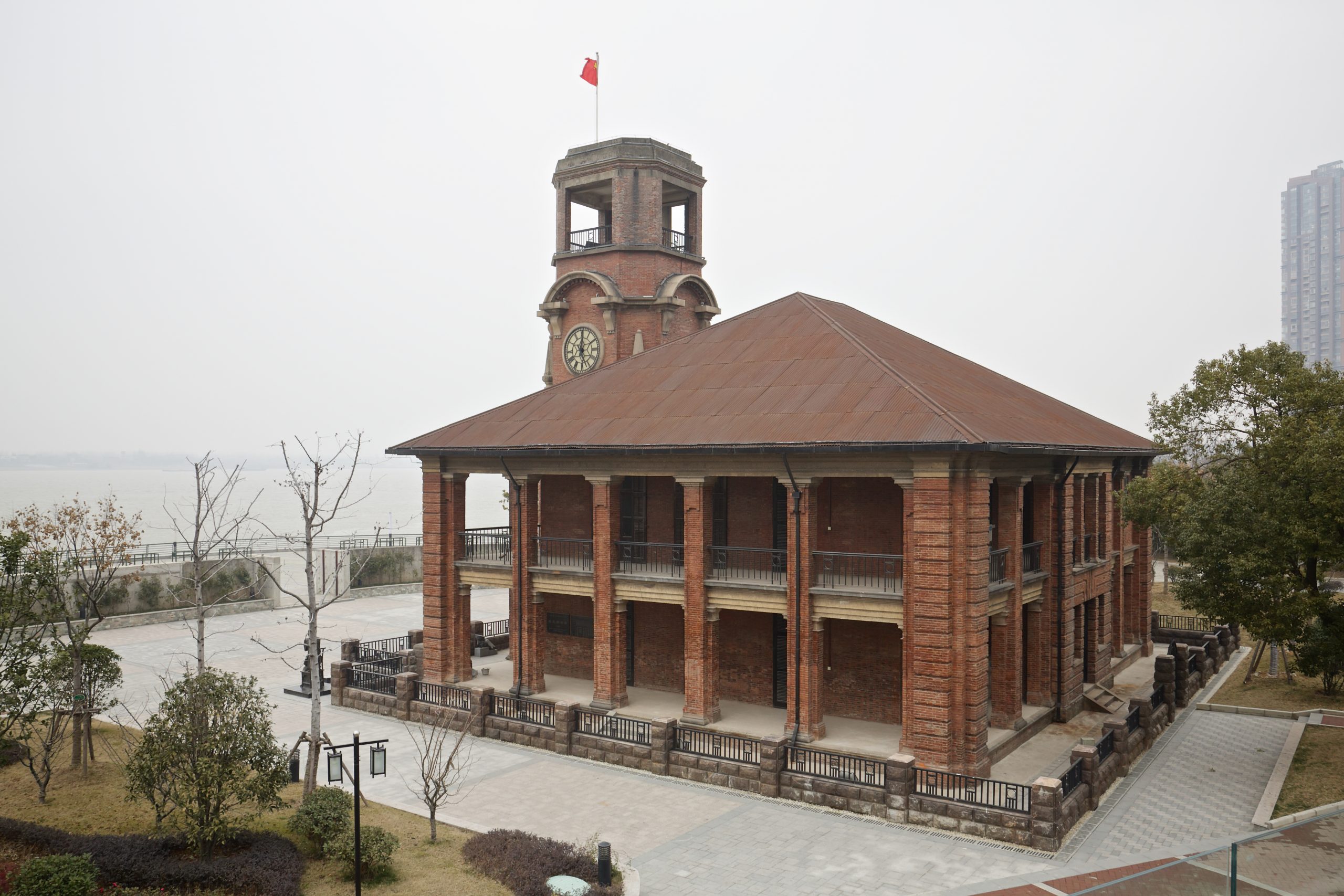 Trade followed the flag and Customs followed trade. The Customs House at Wuhu, a hub for the rice and timber industries, was completed in 1919. Kiessling restaurant is housed in what used to be the Victoria Café on Racecourse Road in Tianjin. As well as serving German food it also dispenses beer brewed on the premises. 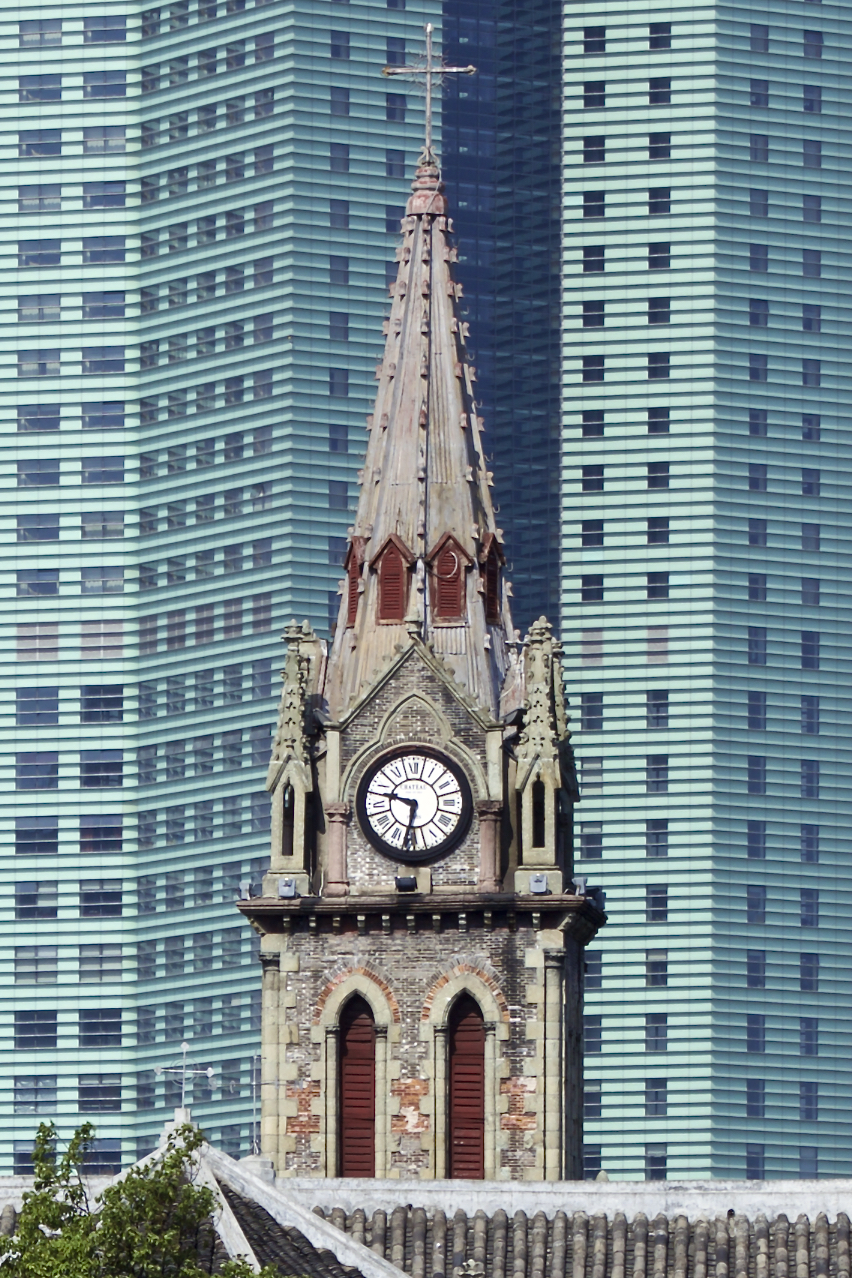 Inevitably, Ningbo’s Cathedral of the Sacred Heart (1872) is dwarfed – but not totally overshadowed – by skyscrapers. 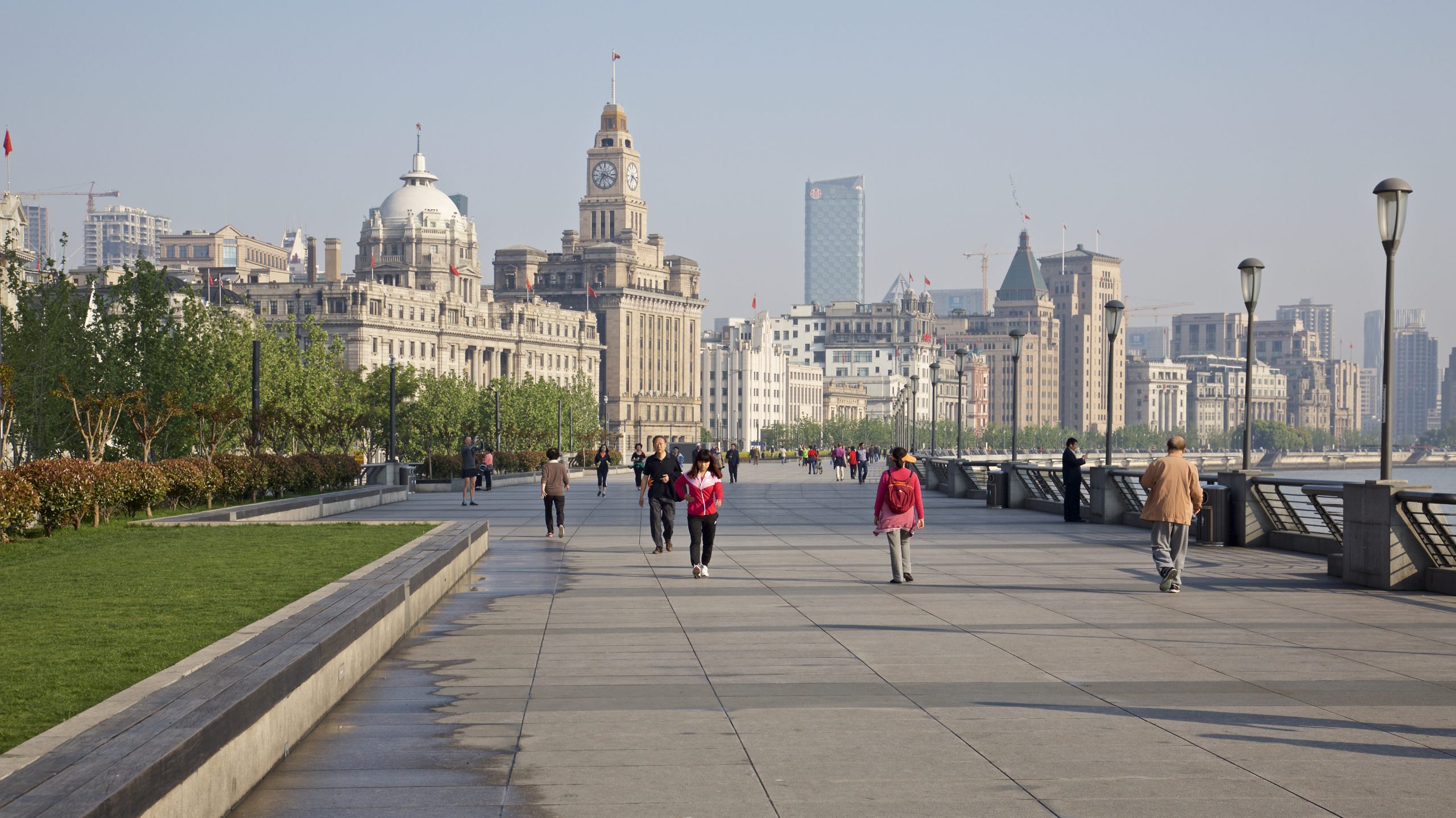 Shanghai’s Bund looks spectacular since its rejuvenation in 2012, when roads were diverted into tunnels beneath a broad pedestrian corniche. The major historic buildings were also restored, transforming the Bund into China’s most aesthetically pleasing metropolitan riverside vista. 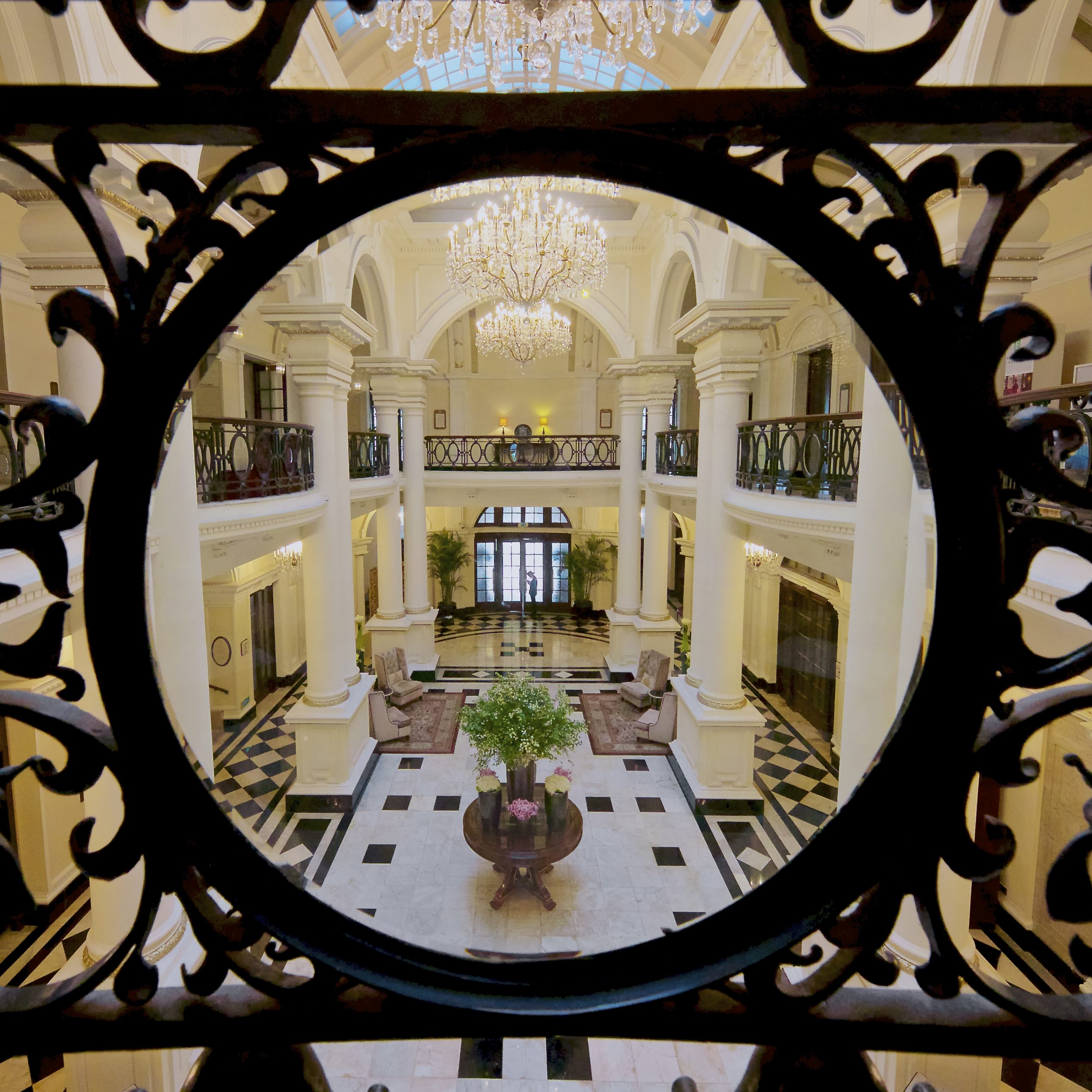 Interior of the Shanghai Club, looking down from the first floor towards the original entrance. This, the second iteration of the club, was opened in January 1910. 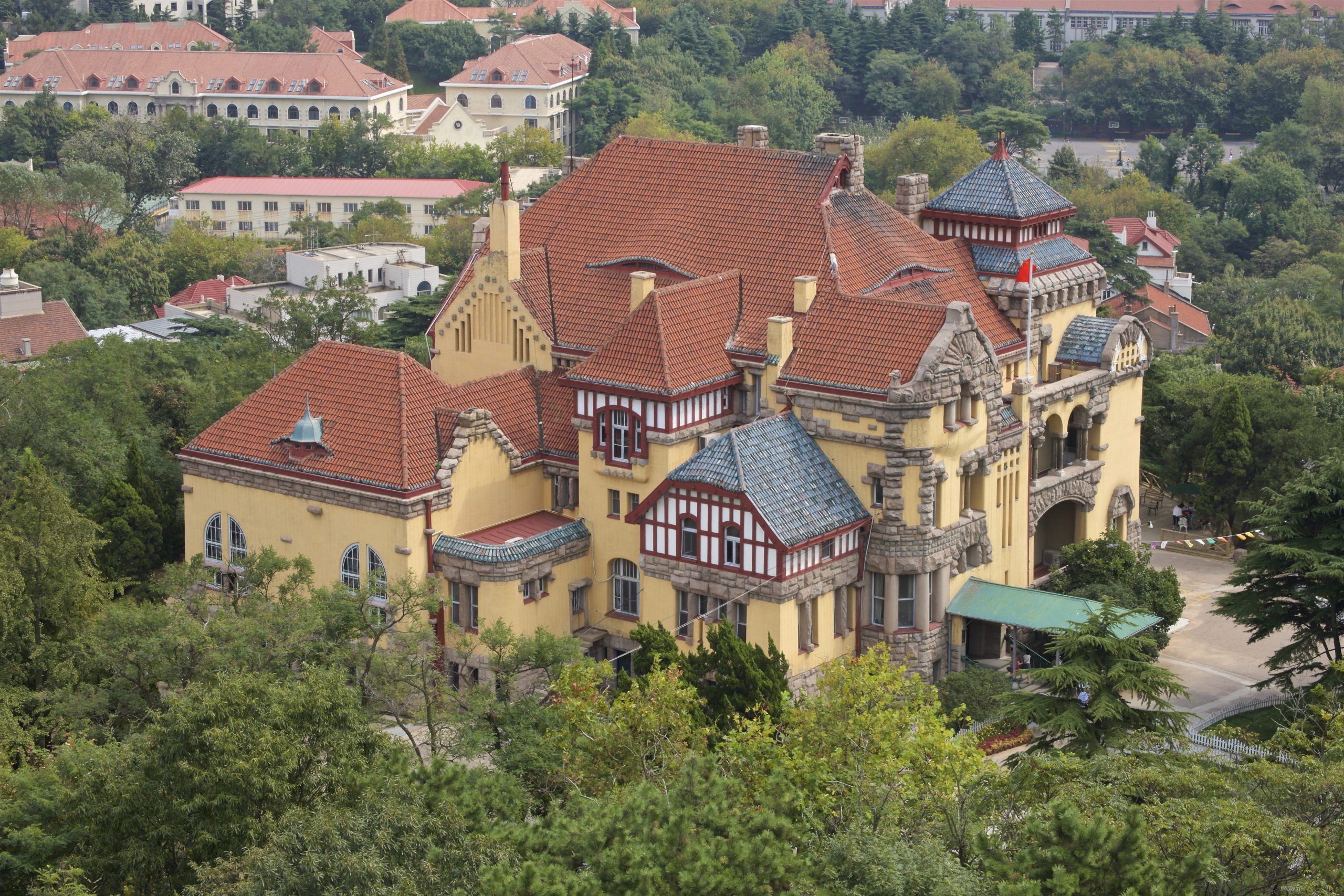 It could only be the Governor’s Mansion in the one-time German treaty port of Qingdao. Mao Zedong put up here from time to time.
We measure site performance with cookies to improve performance.