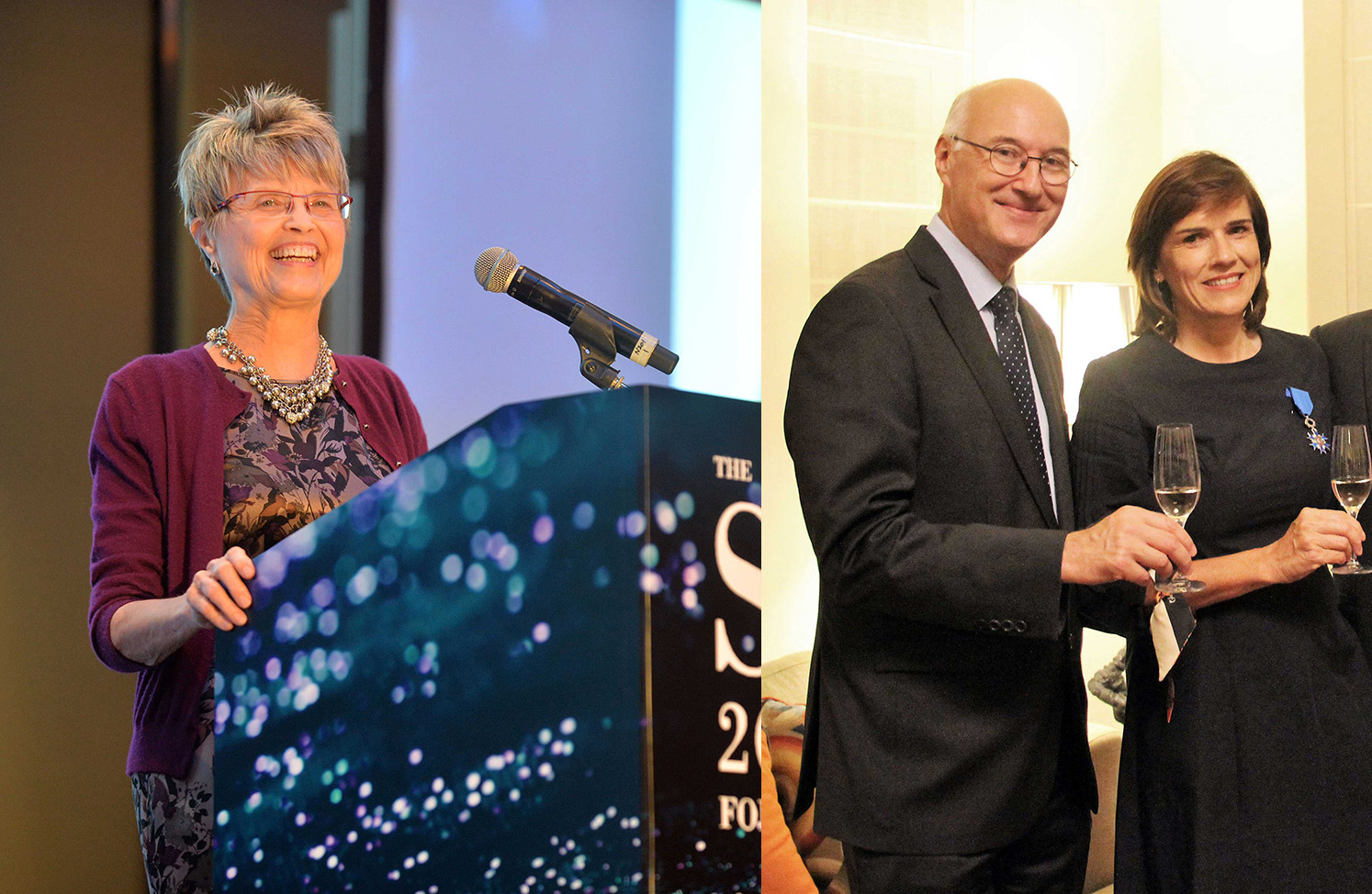 Two FCC members honoured for their decades of service

SK Witcher, a long-time FCC member and veteran journalist, was awarded the Missouri Honor Medal for Distinguished Service in Journalism on October 16. The honour has been given annually since 1930 by the University of Missouri’s School of Journalism. 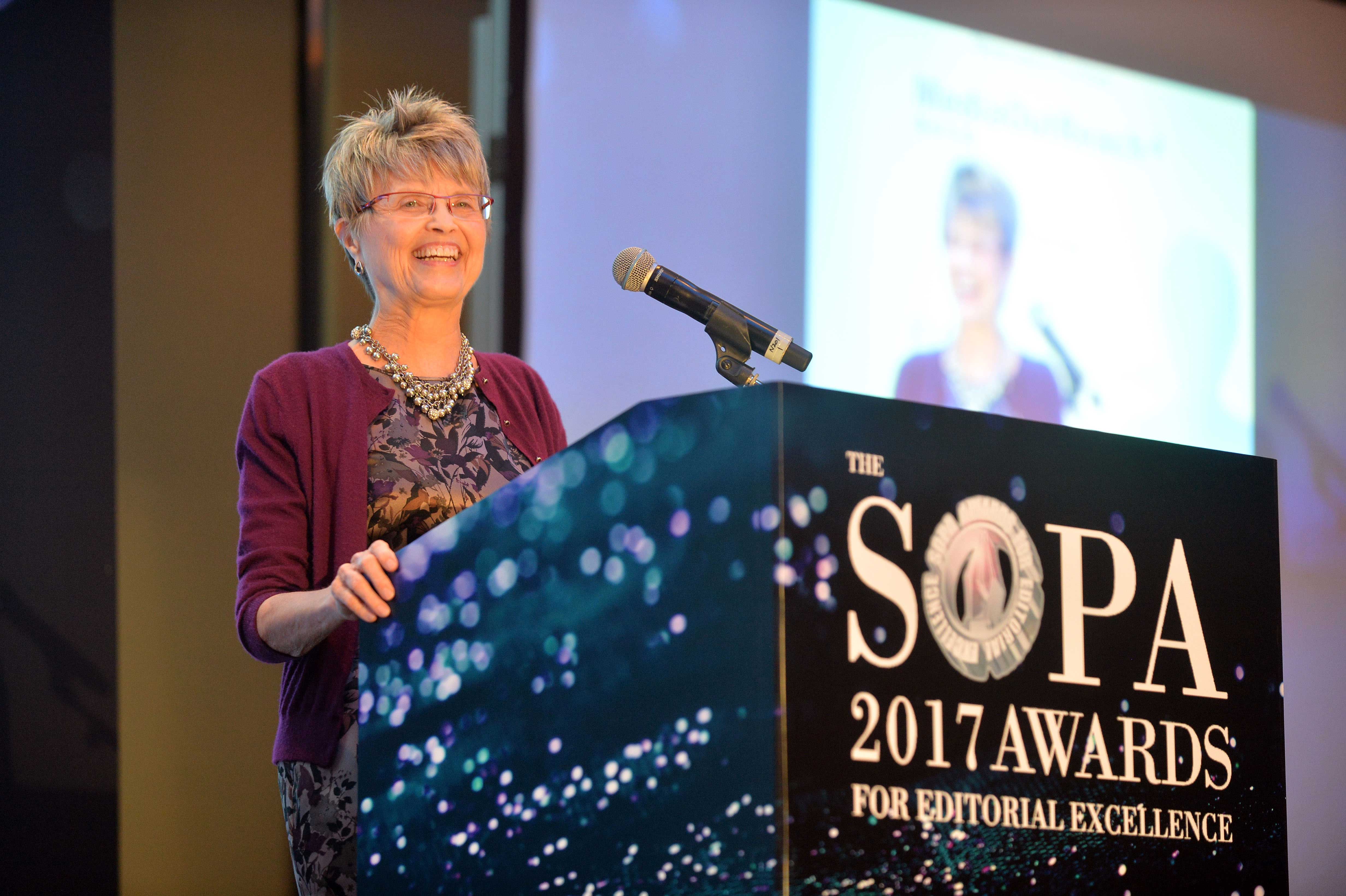 “I am thrilled to share this honour with legendary journalists like Christiane Amanpour, and past greats including broadcaster Walter Cronkite and even Sir Winston Churchill,” said Witcher. “I am gratified that Asia is firmly on the university’s radar and the faculty recognises the importance of encouraging journalistic excellence in the region.”

Witcher, who has been an FCC member since she first arrived in Hong Kong in 1977, has led a prestigious career as a reporter and editor around the world, for The Wall Street Journal, South China Morning Post, and The New York Times, in addition to being a tutor for graduate journalism students at Hong Kong Baptist University.

Now Witcher is taking a break from the grind of daily news to set up her own pan-Asian freelance consultancy for editing and journalism training. She also remains active with the Hong Kong-based Society of Publishers in Asia as the immediate past chair of the editorial committee and will continue to serve as a judge for the group’s annual awards.

Witcher is a graduate of the University of Missouri, and attributes her international journalism career to her Missouri start. She chose to attend the university, which has the oldest journalism school in the U.S., in part because of its option for master’s degree candidates to go abroad.

The timing was perfect for Witcher, as around the same time The Wall Street Journal made its first move into international publishing with an Asian edition based in Hong Kong. Witcher seized an opportunity to intern at the paper’s Asian start-up, and ended up working for the newspaper for 33 years.

Over her four decades working as a global reporter, Witcher covered a variety of stories including the Latin American debt crisis in the 1980s. Witcher, along with a team of reporters, was nominated for the Pulitzer Prize for their coverage of the crisis and its threat to banking systems around the world. Reporting on a gold rush in the highlands of Papua New Guinea and hitchhiking her way there was a particularly memorable experience for Witcher. “The gold-laced terrain was full of sinkholes that locals could best sense, so I ended up being carried like a notebook-toting Cleopatra across the fields perched on the forearm of a muscular guide, conducting interviews along the way,” she recalled.

“There had just been an incident that sparked a tribal war so all the prospectors were armed to the teeth with machetes and bows and arrows and hot tempers. But I got my story.”

FCC President Florence de Changy was awarded the honour of Knight of l’Ordre National du Mérite in July by the then consul general of France Eric Berti in recognition of her contributions to the French community and for her work as a journalist. The award is one of the highest French honours, given since 1963 to recognise exceptional contributions in any field.

De Changy, who has lived in Hong Kong since 2007 and been an FCC member for nearly as long, has worked as a correspondent at Le Monde for nearly 30 years, in addition to her work for Radio France, RFI, TV5 and France 24, spanning cities in Australia, New Zealand, Malaysia, and Taiwan. She has also been an active part of the French community in Hong Kong, working as chair of the executive committee of the French International School.

Over the years, de Changy has reported on stories globally, from the first-ever political meeting in Antarctica at the ministerial level, and writing about the ghosts there, to covering the 1998 tsunami in a remote part of Papua New Guinea.

She witnessed the end of Aung San Suu Kyi’s house arrest and got the first-hand tale of 1989’s Yellowbird Operation – which helped Chinese dissidents from Tiananmen Square escape arrest – 25 years later from the former French deputy consul in Hong Kong.

“What other jobs in the world give you access to almost anyone, anywhere, and make you learn new things every day?” asked de Changy. She added; “I hope I have not written my best story yet.” 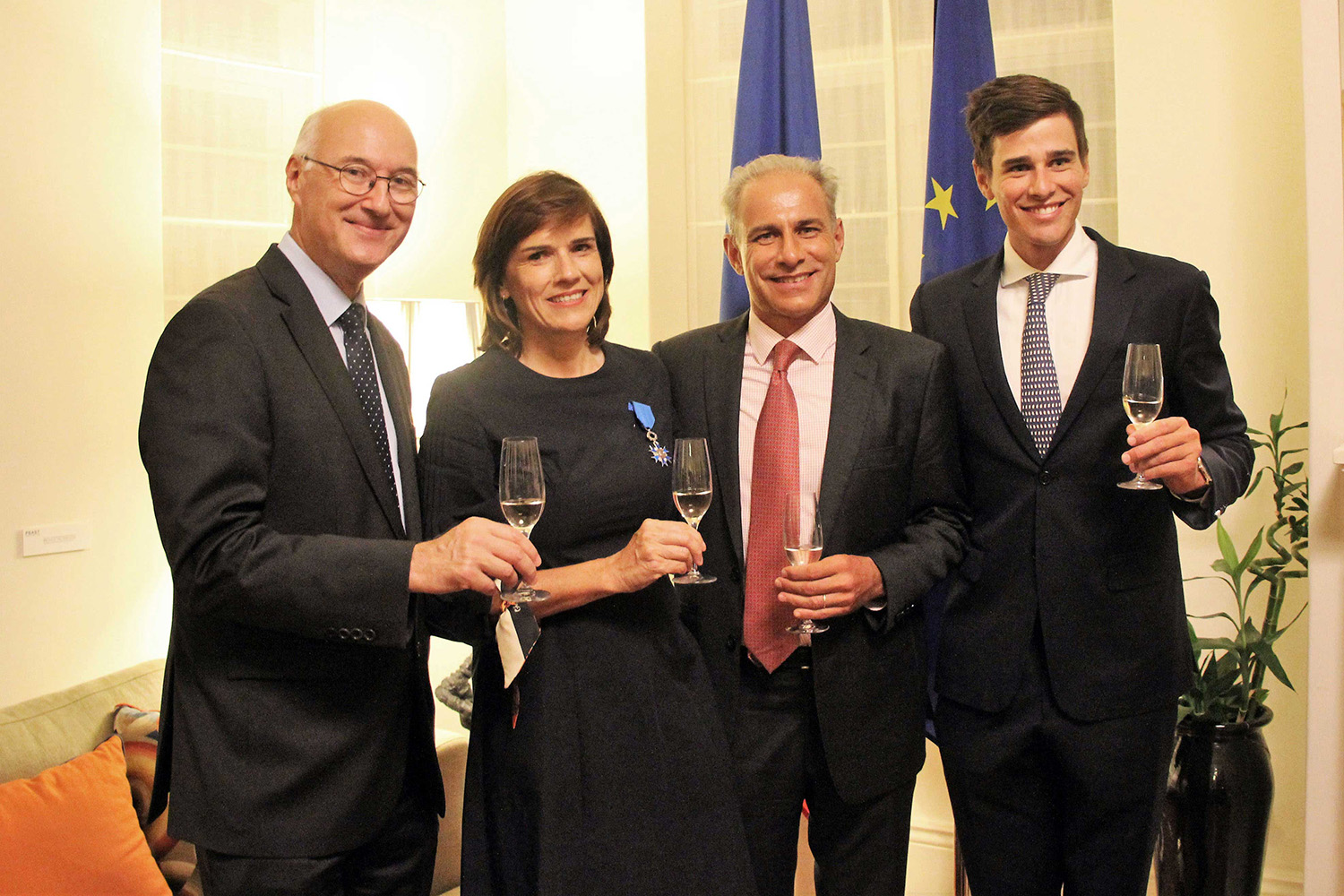