News The Correspondent Why Clubhouse Is an Unlikel... 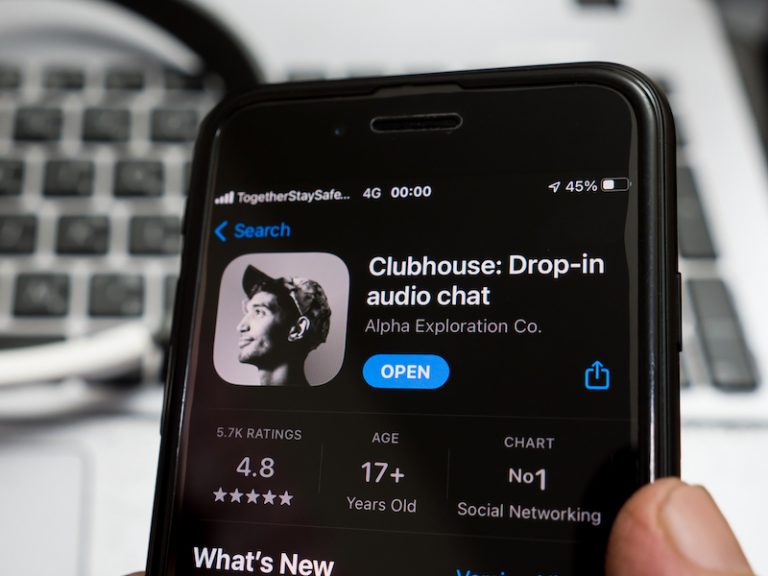 Why Clubhouse Is an Unlikely Forum for Free Speech and Connection

Known for its free-flow virtual discussions and debates, Clubhouse has become a valuable resource for curious audiophiles in an era of isolation. By Erin Hale

Chances are you’ve heard of the “invite-only” app Clubhouse – or maybe you’ve already tuned in.

Unlike Twitter, Facebook, LinkedIn or Instagram, which are mostly fuelled by text, photos and videos, Clubhouse delivers a continuous livestream of audio conversations on everything from tech and business to arts, culture, sex, music, science, parenting, wellness, politics and human rights issues.

At the heart of the audio app are real-time discussion “rooms”, in which users can chime in by virtually “raising their hand” with the click of a button or simply listen anonymously.

Launched in the spring of 2020, Clubhouse burst into the mainstream nearly a year later in January 2021 when Tesla CEO Elon Musk participated in a live discussion moderated by venture capitalists and a Facebook executive.

Musk drew a then-record of 5,000 listeners to the room, propelling the app from niche to buzzworthy as a wave of celebrities followed suit. Even so, a much-discussed “air of exclusivity” remains, as users need an invitation to participate. 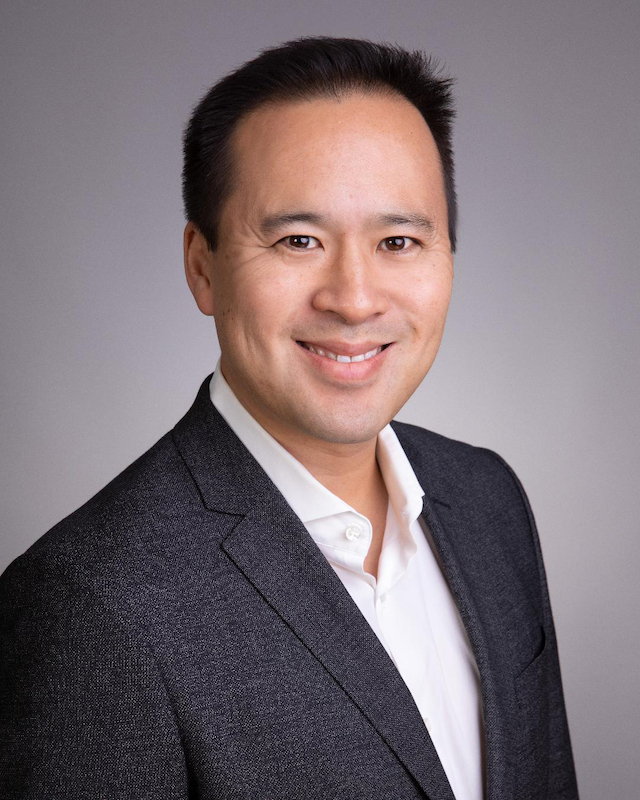 But these factors alone are not the only forces thrusting Clubhouse into the limelight, says Jeremiah Owyang, a technology analyst at San Francisco-based Kaleido Insights and an early Clubhouse convert. The app also reflects the global COVID-19 zeitgeist to “stay connected” in the face of social restrictions, travel bans and lockdowns.

“Clubhouse launched at the perfect moment; the world was going into quarantine and humans wanted to connect, even though they were physically separated,” says Owyang. “Real-time video resulted in ‘Zoom fatigue’ – it was just too much – and text-based social networks left us craving more human connection.

“So social audio is the ‘Goldilocks Medium’ as it’s the best of both worlds,” he says. “Since Clubhouse launched, many competitors have followed suit, and tech giants are planning to incorporate real-time voice into their existing communication suites.”

When he joined in 2020 as User No. 3,121, Owyang says there was only one Clubhouse room, populated mostly by residents of the US West Coast. Over the past year, Clubhouse has grown from 1,500 users in May 2020 to more than 10 million as of May 2021. While still dwarfed by Facebook and Twitter, the app has broadened its appeal, features, markets and available languages.

But for some, the app’s rising profile has made it riskier to use. For a short while after Musk’s appearance in early 2021, Clubhouse began to host rooms where users in China, Hong Kong and Taiwan could talk to each other live in Mandarin and Cantonese.

The rooms ranged from uncensored discussions about Chinese identity to Hong Kong’s protest movement, and included one 16-hour marathon session on Uyghur camps in Xinjiang that drew a reported 4,000 users. Users have also opened discussion rooms for Thai dissidents while other conversations have seen Saudi Arabians, Egyptians and Iranians tackling sensitive topics such as abortion, sexual harassment and political reform. 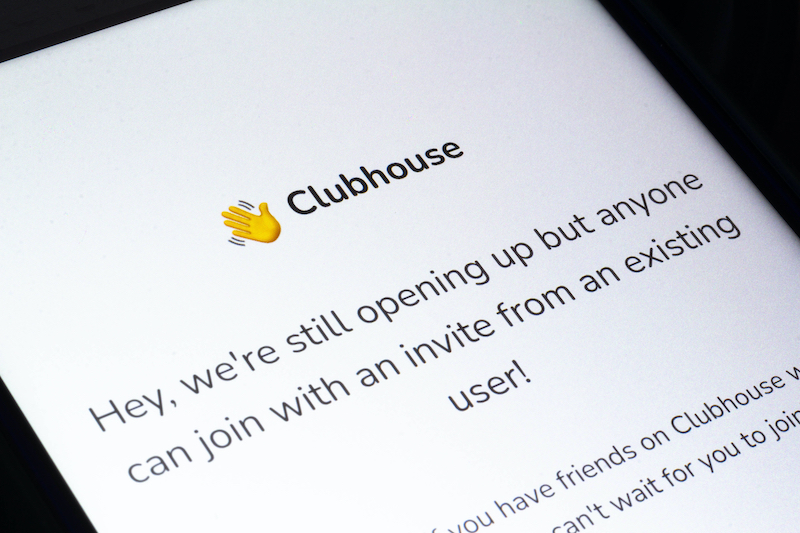 Clubhouse – a much sought-after invitation.

Given the app’s wide range of casual chats, panels, interviews, on-the-ground perspectives and expert insights, it’s no surprise that curious types and audiophiles have flocked to sign up to hear thoughts on topical issues from activists, experts, celebrities and ordinary people alike.

“Whenever I opted into a group that involved mainland Chinese, Taiwanese and Hong Kong users, I would treat it as though it was the last opportunity that a free, open discussion could take place,” says Hong Kong-based freelance journalist Ezra Cheung, who joined Clubhouse a few weeks after its release at the suggestion of a tech-savvy friend. “Once mainland Chinese authorities censored Clubhouse, I doubted that the same or similar scenarios would easily occur on mainland soil.”

Users in mainland China were only able to access Clubhouse from September to October 2020, but many users appeared to still be using it with a VPN until February. Despite the ban, many sensitive conversations still take place about issues like democracy movements in Hong Kong, Thailand, and Myanmar as well as China-Taiwan relations.

“The environment Clubhouse has created – which allows people to come and go at will – is a reminder that not just your opinions matter. Others’ views matter too, so listen to them, and you’ll never be let down,” Cheung says.

Cheung mostly uses Clubhouse to listen and learn, but the app can also offer a chance to organise discussions and network in a more casual setting. Members can engage during discussion, as well as ask for permission to reach out directly afterwards. Many language learners have also joined the bandwagon, opening rooms to practice speaking languages, such as Mandarin or German. 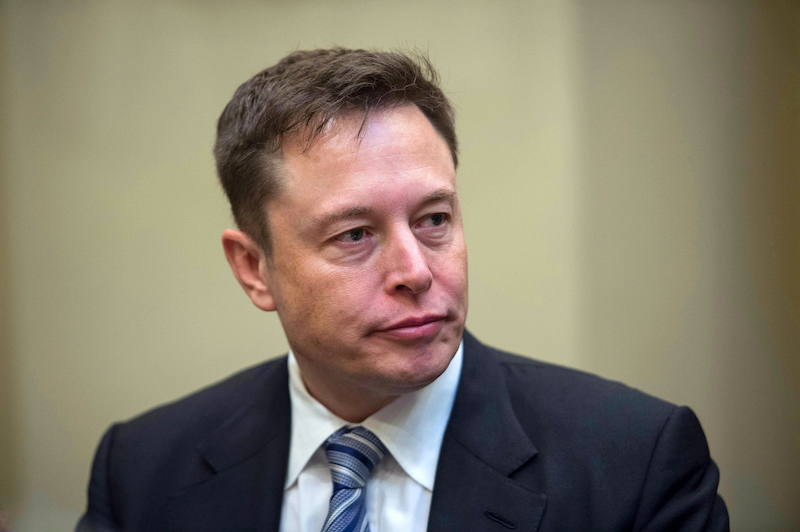 After some initial hesitancy about speaking on such a public platform, Hong Kong-based writer and cultural critic Vivienne Chow took the plunge and joined Clubhouse. From time to time, she has listened to the more sensitive discussions about Hong Kong politics.

“It was an interesting and moving experience… even as an audience member. Of course things are getting more difficult in terms of what we can or cannot say in public as we are still figuring out where the red line holds under the National Security Law in Hong Kong,” she says, adding that Clubhouse has many purposes beyond discussing politics. For instance, Chow has co-founded two “clubs” (discussion rooms that meet regularly): “Arts & Peeps: Asia and Beyond” on the arts; and “Astro Classmates,” on astrology.

“The great thing about Clubhouse is that it allows me to connect with people from the art world internationally – people I’d normally meet at art fairs or events but can’t because of the pandemic,” Chow says. “I’ve hosted and participated in chat rooms, mostly in English, [and had] enjoyable, insightful conversations. And I’ve met a lot of new contacts. It’s like the new LinkedIn.”

She most enjoys the opportunity to share “cultural memories” with other users, including a discussion about a 1994 Chinese rock ‘n’ roll concert in Hong Kong that starred musicians like Dou Wei, He Yong, Zhang Chu, and the heavy metal rock band Tang Dynasty.

For users who had not been able to attend – including many prominent organisers and music critics from China – she was able to bring the experience to life for them. “I ‘raised my hand’ to speak, sharing my tale and memories of that fantastic concert. Fellow speakers were delighted that they finally got to hear about the concert from someone who was actually there.” 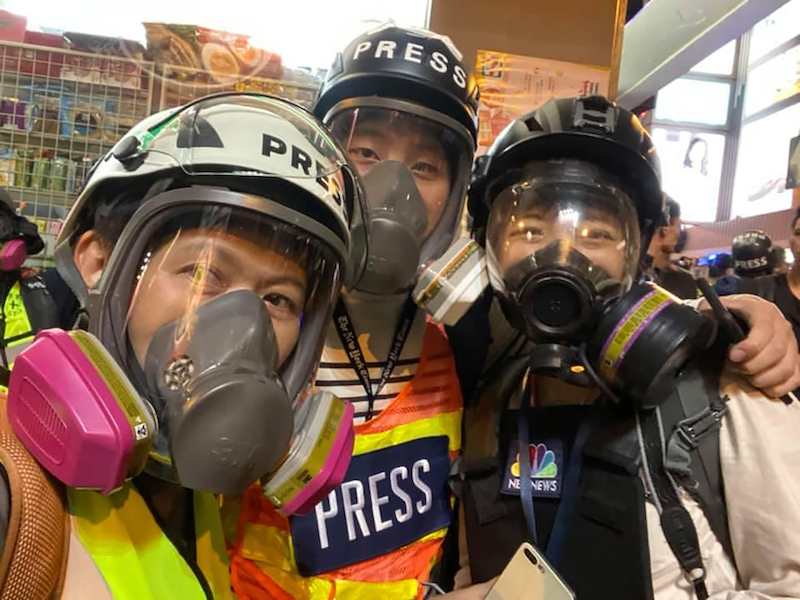 As Clubhouse is little more than a year old, members are still figuring out how to best use the app as the potential – and perils – of audio-based social media become more apparent.

Even as the world returns to normal after COVID-19, some users may find the digital world is still the best venue for free and open discussion. For others, including those in Hong Kong, it may be one of the only places left. 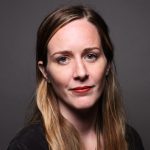 Erin Hale is a freelance journalist based in Taipei, where she writes about Taiwan politics, culture and cross-straits relations. She was previously based in Hong Kong and Cambodia.