News The Correspondent Why joining the FCC was wri... 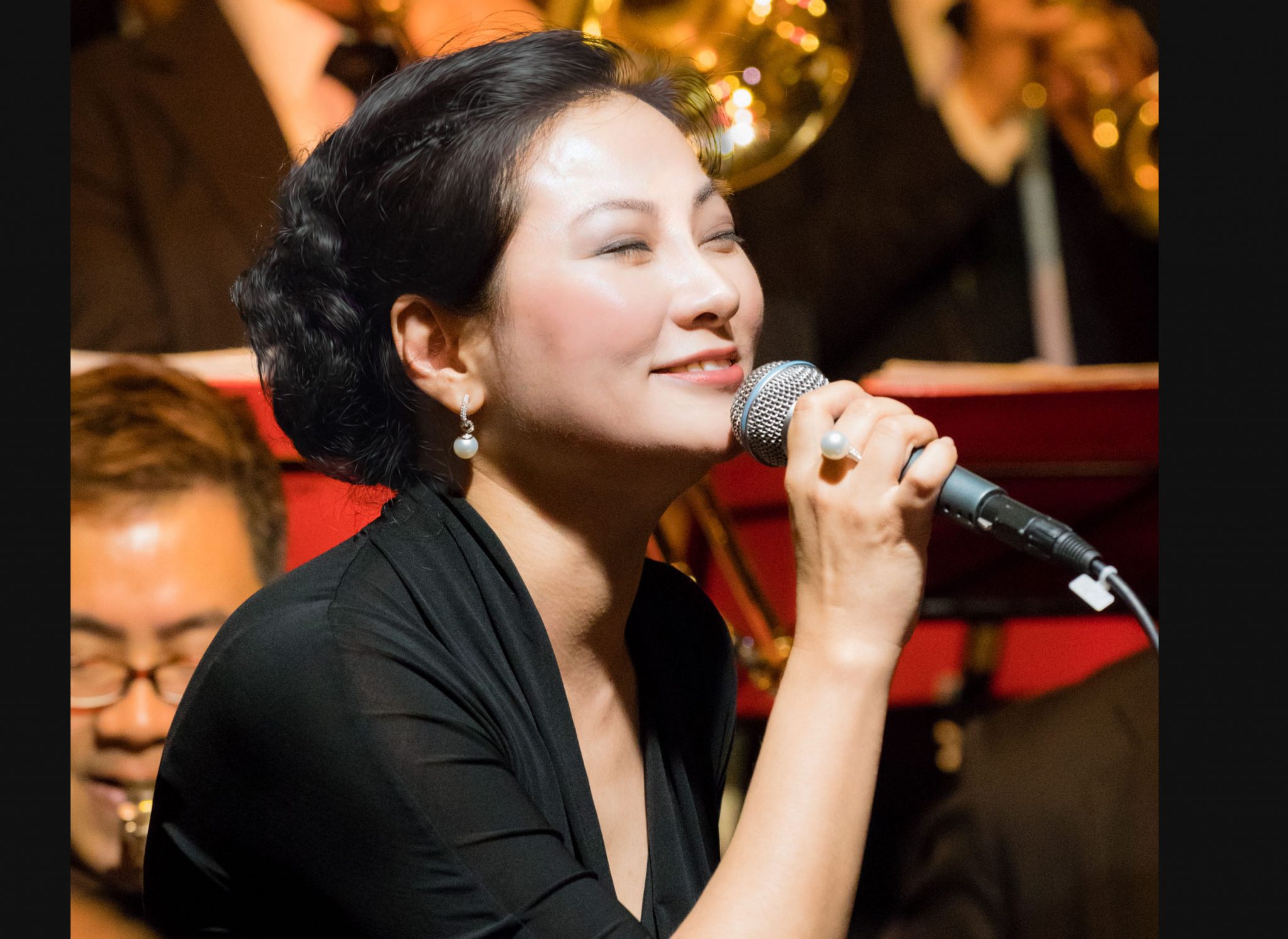 Photographer, singer and musician Elaine Liu has been an FCC member for almost 20 years, but she might never have dropped in had we not been the Fringe Club’s neighbour.

“I’d just come back from the States, where I’d studied arts, and then gone into the family business. I didn’t know any arts people in Hong Kong, so I was hanging out in the Fringe Club a lot,” she recalls.

“They offered me the chance to do a photography exhibition, and Bob Davis and Hugh Van Es came. That was in 1999. They befriended me and I started hanging out at the FCC. I got the masters’ advice. There were people coming in the whole time with camera gear, and you could discuss photography and art with them. I really cherish those days and those friendships.”

At the photographers’ prompting Elaine applied for membership shortly after being introduced to the club – “I’ve seen a few changes, I remember the bar being the other way round” – and the FCC has since loomed large in both her professional and social life.

She still likes to meet fellow photographers at the club, and her work has been exhibited in the Main Bar. She has also been a frequently featured musical performer here – recently with her own big band, the Starlight Elan Orchestra, and over the years with many other ensembles, large and small.

There is also an FCC link to the beginning of Elaine’s career as a jazz singer, which started in a bar owned by another longstanding FCC member. She was a regular at Jon Benn’s Rickshaw Club.

“I was minding my own business as a customer, and then I got asked to get up and sing with [trumpeter] Mark Henderson and [guitarist] Guy Le Claire,” she recalls.

Henderson and Le Claire, both of whom went on to play often in Bert’s, were impressed with her talent, and she began doing gigs, forming a particularly strong association with the musicians who played once a month on a Saturday night at the Fringe Club.

She became the featured vocalist with the Saturday Night Jazz Orchestra, and many FCC members would migrate between the neighbouring venues to catch the band’s performances, often finishing up the evening with the singer and a few band members back in the Main Bar.

She is still in touch with Jon Benn, who now lives in Kentucky.

Becoming immersed in Hong Kong’s jazz world also inspired her as a photographer – musicians and the natural world are the most regularly recurring themes of her work – and as an instrumentalist. Still, perhaps, best known as a singer, she is also a capable performer on several instruments, including double bass and guitar.

“I just picked up the instruments and tried to play,” she says.

Also in 2015 The Starlight Elan Orchestra went on the road to Singapore for an event entitled “Swing it by the Bay”, with Carsten taking the photographs, and me covering it for the SCMP.

“It was Singapore’s National Day. We were playing outside at the Esplanade, and after we finished a song the fireworks started and it was so beautiful. A really unforgettable moment,” she remembers.

She continues to photograph Hong Kong’s jazz musicians, as she has been doing since 1999, and musically she remains very active. A recent high profile gig was with the Happy-Go-Lucky Big Band, at City Hall in June, for the Hong Kong Big Band Jazz Federation’s annual summer jazz festival.

Her “Green In Black and White” photographs of trees were exhibited at the Fine Art Asia 2017 show, and she is currently working on more nature photography, using a large format 4 x 5 camera.

She is also performing regularly.

“I took a bit of a break from small groups, but I’m getting more active doing that again – playing bass, guitar, and singing. As a photographer I’m just going with the flow. I’m very lucky that I can concentrate on fine art photography,” she says.