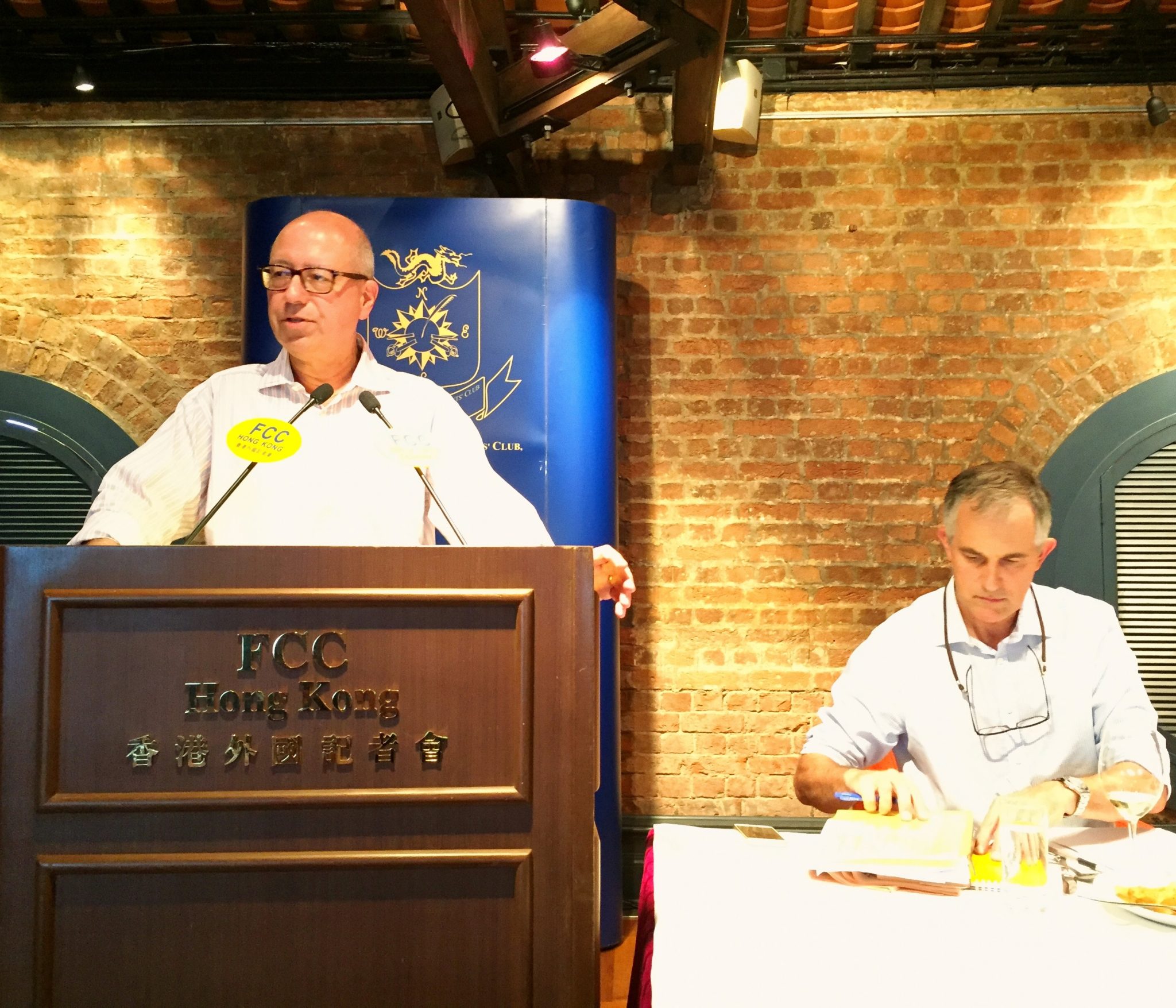 Democracy across Southeast Asia is in danger – but all is not lost, says armed conflict mediator

A “democracy deficit” fuelled by conflict, religious division and widespread corruption has led to instability in Southeast Asia – and things will improve but at a cost, according to a mediator in armed conflict.

Michael Vatikiotis, whose new book Blood and Silk: Power and Conflict in Modern Southeast Asia examines the region’s dynamics of power, said that in the next 30 years Southeast Asia will look like it did before it was colonised by European powers.

But currently, he warned: “Across Southeast Asia, democracy is in peril.

“Myanmar’s democratic transition is faltering; Thailand is enduring fourth year of military rule; Cambodia has launched an aggressive campaign against the opposition and threatens to wage war if it loses elections in 2018. Malaysia’s angry electorate is unlikely to be able to vote out of power a ruling party that has governed the country since independence; whilst in the Philippines, the number of people killed without due process this past year has already exceeded the total number killed by Marcos the dictator in the 1970s and 80s.

“Even in Indonesia, where democracy seems secure, there are indications that popular demand for equality and security are starting to outweigh respect for one-man one-vote.”

Factors contributing towards this “democracy deficit” in a region of 600 million people include enduring impunity and lack of accountability of governments; unresolved violent conflict; chronic levels of corruption; and alarmingly high levels of economic inequality, said Vatikiotis, who is Mediator in Armed Conflict, Asia Regional Director at the Centre for Humanitarian Dialogue.

Scroll to the bottom to watch Michael Vatikiotis at the FCC

“Despite the gloomy perspectives elaborated above, I am reasonably confident that the region will continue to prosper; its people will achieve significant levels of wealth and security. But there will be costs.”

He said the democracy deficit would deepen; sectarian and ethnic strife would intensify; and China would dominate the geo-political domain. He added that there would be less tolerance of the region’s traditional balancing of powers impulse; less economic and financial autonomy; and the threat of China’s particular form of extra-territoriality with regard to the overseas Chinese.

Why such a pessimistic outlook?, asked host and board member Victor Mallet (read his Blood and Silk: Power and Conflict in Modern Southeast Asia review here). Vatikiotis cited Cambodia as an example: economic growth of over 7% which has been a huge benefit to workers who have been pulled out of poverty. “Yet you have a PM that doesn’t believe anyone has the right to turf him out of power,” he said, adding: “He’s decided if the opposition wins the election he’ll go to war.” Vatikiotis said this undermines stability in society and sets up inevitable conflict.

On China, Vatikiotis said that President Xi Jinping’s Belt and Road Initiative (BRI) had stirred suspicion in Southeast Asia that the chief beneficiaries would be further away – South Asia and beyond. He added: “For the time being it’s mainly seen as a metaphor for China’s strategic ambitions.”

He said there was a great fear in the region that if China’s economy “went pair-shaped” there would be mass migration that would affect its neighbours.

Despite the gloomy outlook for the region in the interim, Vatikiotis believes that ultimately stability will return.

He said: “Fortunately, both access to technology and a sufficient degree of what I call ‘demi-democracy’ will enable civil society to address to a degree the need for some capacity to represent people, and push back on the state. This is ‘democracy you can eat’; it bypasses the political parties that have failed to deliver to communities at the grass roots, it ignores increasingly onerous security restrictions, and asserts popular will.”