News News Eating Seafood Is Just As B... 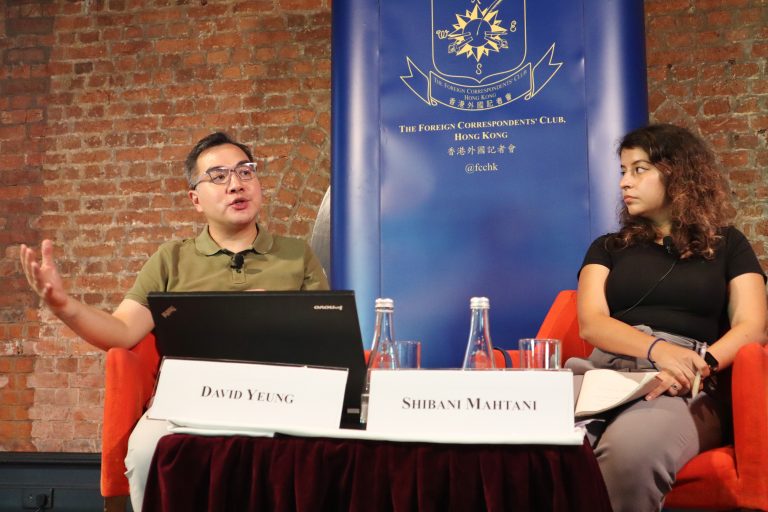 The role raising livestock for meat consumption plays in increasing greenhouse gas emissions is well known, but as Green Monday CEO David Yeung explained in a lunch talk at the Foreign Correspondents’ Club, eating seafood should be considered equally bad.

“There is a gigantic piece of the puzzle that is missing, that is not talked about and public awareness is extremely low, and it’s about the ocean,” said Yeung, who’s behind a line of vegan meat alternatives called OmniFoods.

He shared data showing that fishing has increased by 900% over the last 70 years, a trajectory that he called “utterly unsustainable.”

“The way we fish nowadays is, we just wipe out the ocean,” said Yeung. “There’s something called bottom trawling, in which they basically pull giant, enormous nets just off the ground of the ocean and basically take anything out from the sea, and that just kills the entire marine ecosystem.”

He explained that more than 25% of carbon dioxide levels are offset by the ocean, which in turn releases 50 to 70 percent of the oxygen we breathe.

“By absolutely devastating the entire marine ecosystem, we are driving our ocean to death, which means it loses its capability to offset carbon dioxide, release oxygen, and of course produce healthy, sustainable seafood for us to consume.”