News News Emmanuel Macron: Inside the... 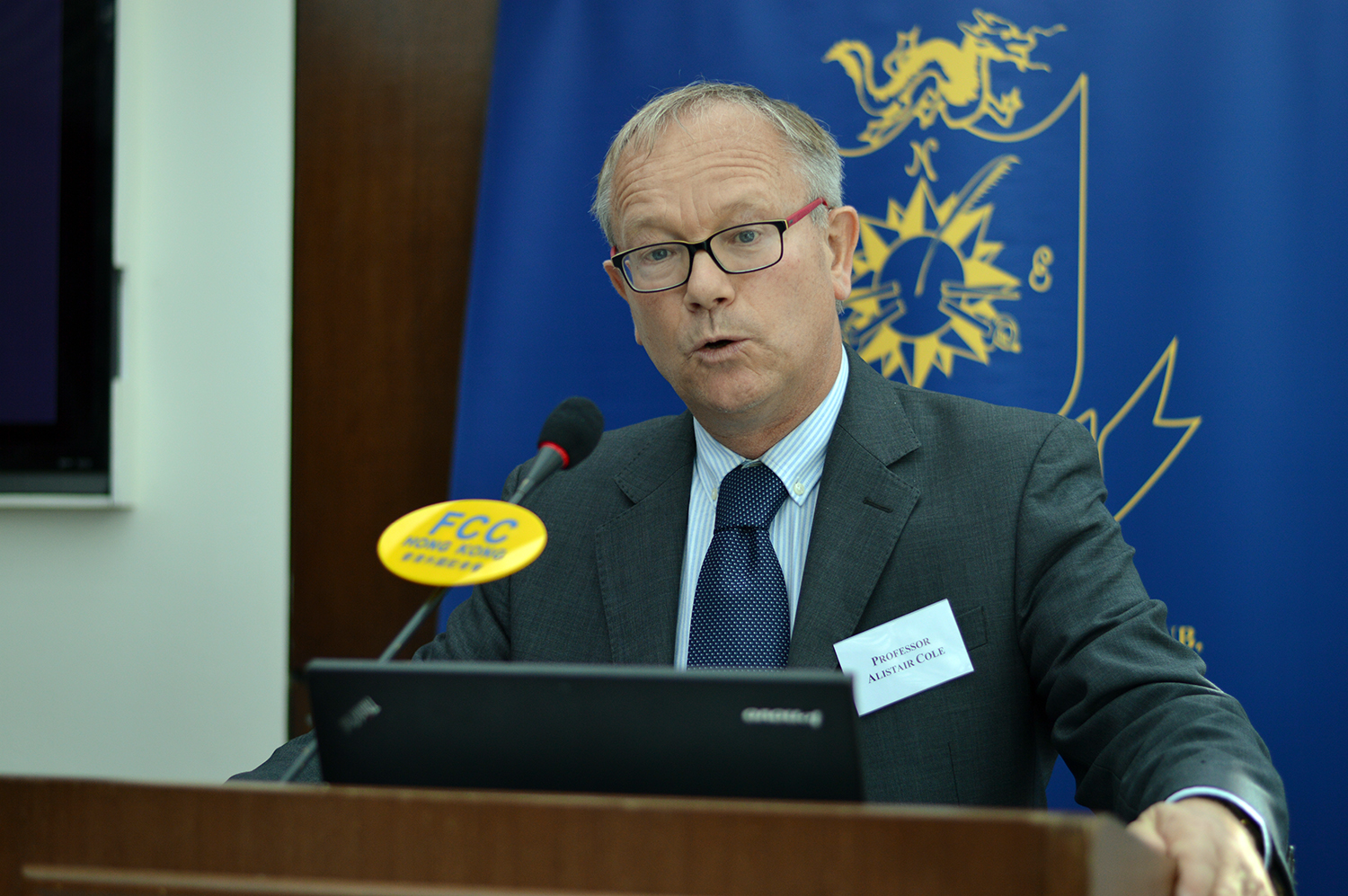 French President Emmanuel Macron has imposed a new style and rhythm in French politics, but now, in his second year as leader, he is facing tensions that could affect his standing on the global political stage.

Young, dynamic, energetic, brilliant, ruthless – “and perhaps a little bit arrogant” – Macron has symbolised the end of the “old world” of French politics and turned the presidency into a powerful institution that had been losing its way under Jacques Chirac, Nicolas Sarkozy, and to some extent, François Hollande, said Professor Alistair Cole, whose book, Emmanuel Macron and the re-making of France – will be published in March 2019.

He is someone who likes to be in control, but that control has been slipping recently, particularly in light of the widely-reported Alexandre Benalla incident. Benalla, a security official for Macron, was filmed hitting and stamping on a man at a Paris demonstration while dressed as a police officer. He has since been charged with violence, interfering in the exercise of public office and the unauthorised public display of official insignia. Cole, Professor of Politics and Dean of Internationalisation at Sciences Po Lyon, noted that Macron had hesitated in his response to the scandal, adding that the negative effects of the Benalla affair highlighted the dangers of this secretive leadership style and practice.

In the early part of his presidency, Macron came across as a straight talker, said Cole at the October 30 club lunch, due to his numerous “petit phrases and one-liners”. The most recent to make headlines was his telling unemployed French people to cross the street and find a job in a restaurant. This rhetoric has contributed to his growing image as “a rather arrogant, distant and elitist individual”.

Macron also ushered in a raft of reforms in his first year as president which cast him as a new ‘fast President’, including abolishing wealth tax and introducing a flat tax – moves that bolstered his image as the ‘President of the Rich’.

Macron has introduced a robust form of political expression based on an explicit rejection of the left and right, Cole said, and has raised France’s standing in the world.

“From the very beginning Macron has tried to measure himself up to the great and the good in politics,” said Cole, adding that he met with Tump and Putin shortly after being elected, demonstrating a very active role in foreign policy.

However, Cole said Macron is in danger of falling into the trap of Hubris – having a sense of exaggerated pride, overwhelming self-confidence and a contempt for others.

“The positive qualities of leadership – charisma, charm, persuasiveness, decisiveness and self-confidence – can in their turn produce more negative qualities of impetuosity, a refusal to listen or take advice, impulsiveness, recklessness and inattention to derail,” Cole said.