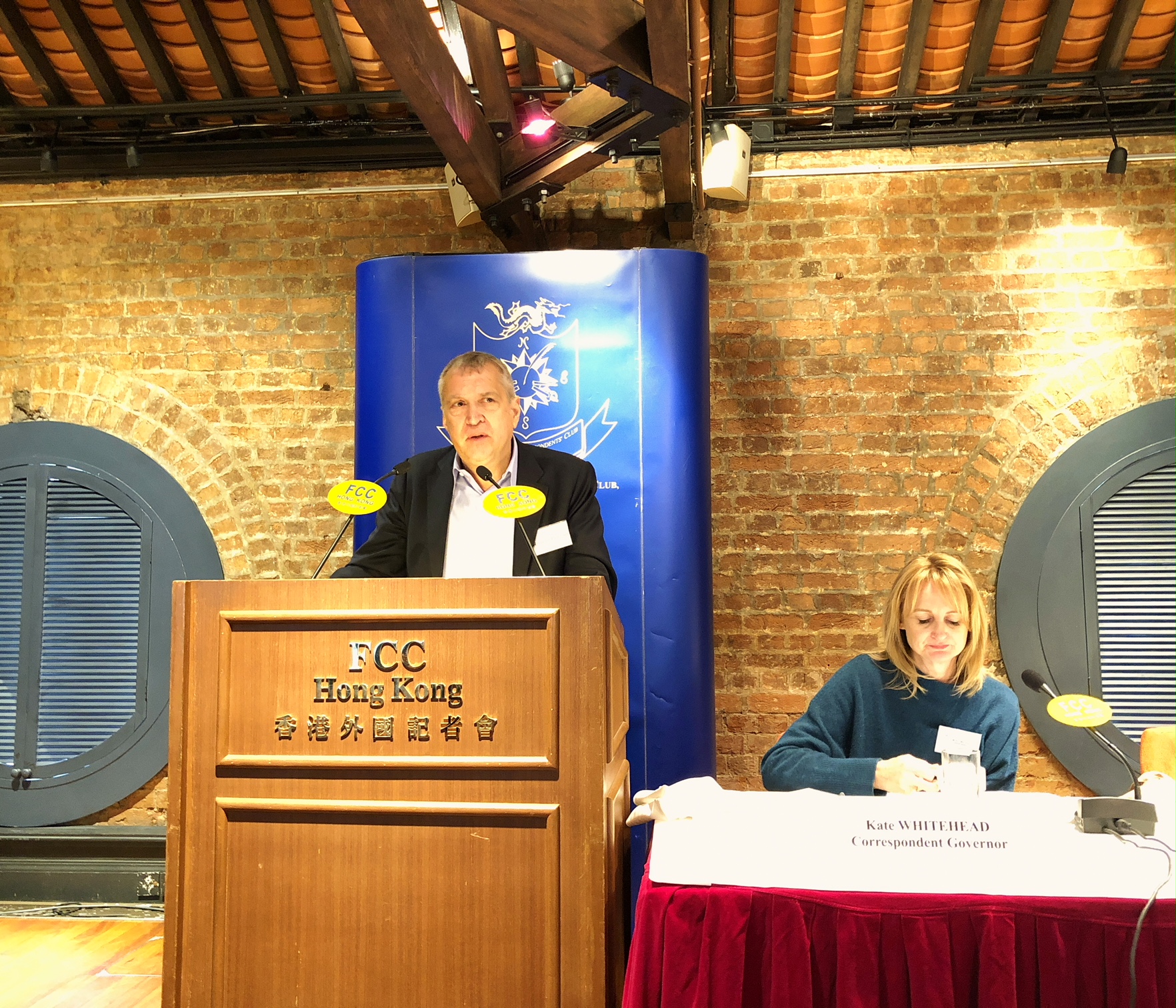 And it’s highly likely that President Donald Trump’s administration is using the case in an attempt to embarrass China, Precht said, via the far-reaching US Foreign Corrupt Practices Act (FCPA) which means companies and persons can be held criminally and civilly responsible for corruption offences committed abroad.

Ho is currently in a high-rise Manhattan jail awaiting trial on charges that he made millions of dollars in bribes to African officials to obtain lucrative oil rights for a Chinese conglomerate. If convicted he faces 20 years in prison.

Precht, President of Justice Labs, a legal think tank based in New York, said the case was likely to produce incriminating evidence about companies with close ties to the Chinese government.

Precht said the evidence against Ho, Hong Kong’s Secretary of Home Affairs between 2002 and 2007, was “absolutely overwhelming”. Much of it, he said, was based on intercepted emails. “My defence would be that he has to be innocent because no one would be so stupid to lay out their guilt [in emails],” Precht added.

Ho is accused alongside former Senegalese foreign minister Cheikh Gadio of offering a US$2 million bribe to the president of Chad for oil rights on behalf of CEFC China Energy (CEFC), a Shanghai-based energy company, while in New York at the U.N. Gadio is not named on the indictment, Precht said, indicating that he was involved in a plea bargain. CEFC has denied authorising Ho to engage in corrupt practices.

Although Ho pleaded not guilty to the charges at a hearing earlier this month, Precht said it was likely prosecutors would put him under enormous pressure to change his plea.

Precht explained that the FCPA gives America the power to prosecute people it believes to be involved in corrupt practices where it could claim jurisdiction. For example, an email sent from overseas that passes through an American server can give prosecutors jurisdiction. In Ho’s case, meetings took place in the U.S., and additionally Ho created an NGO in Virginia, funded by CEFC which made the case a “domestic concern” for America.

The problem of Chinese companies bribing foreign officials in return for lucrative contracts was extremely widespread, Precht said, adding that he hoped that this case would prompt the Chinese government to crack down on it.