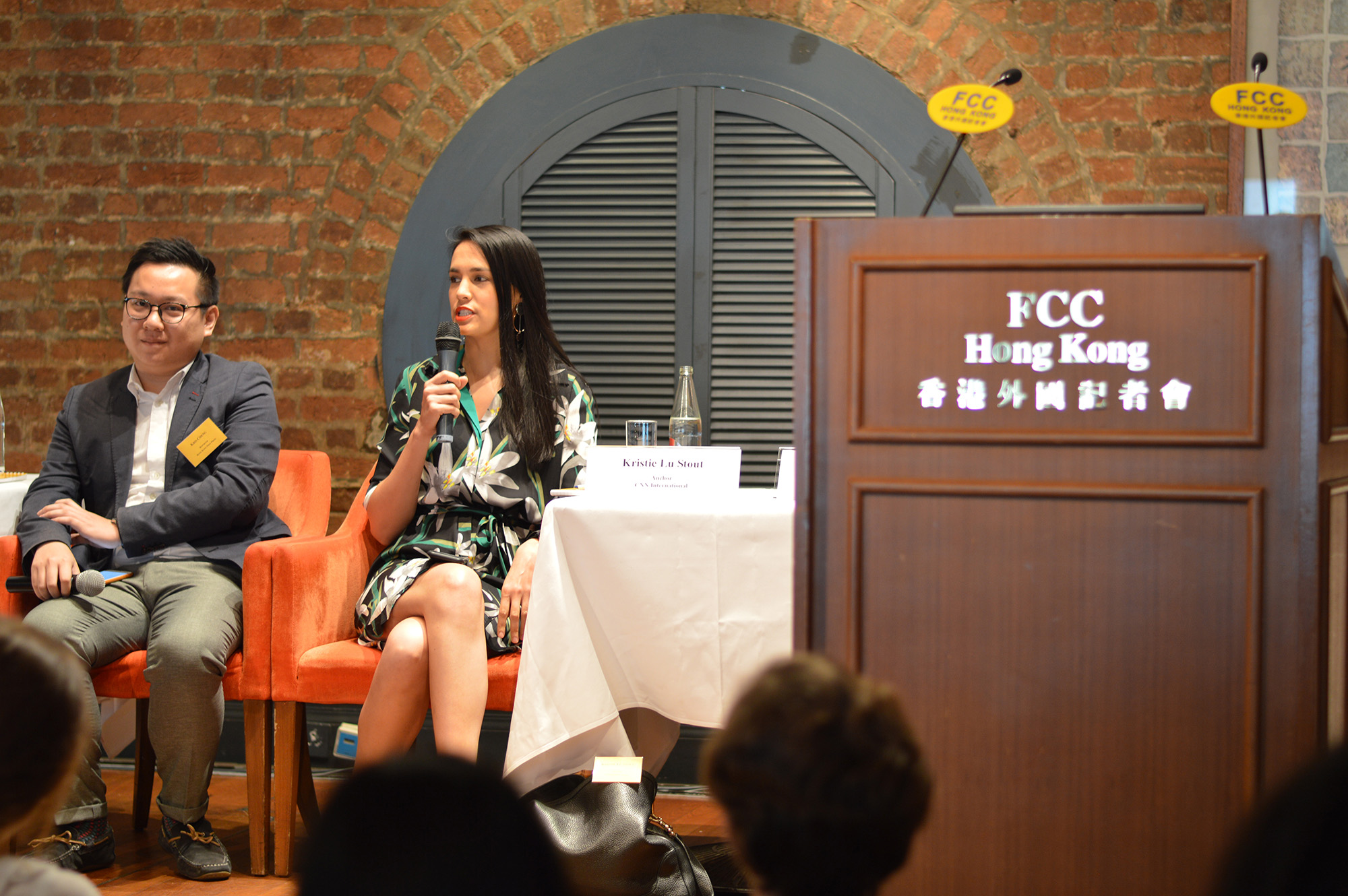 The challenges of reporting Asia in the shadow of creeping authoritarianism and under a tidal wave of fake news was the recurring topic of discussion at the FCC’s 3rd Journalism Conference.

The cream of Asia’s media, from reporters to editors, gathered to share their journalistic experiences amid an ever-increasing squeeze on press freedom in the region.

Throughout the day lively panels and workshops took place covering a range of topics including confronting stereotypes, women in journalism, investigative reporting, the fight against fake news in Asia, and reporting under authoritarian regimes.

Keynote speaker Maria Ressa, CEO of rappler.com, the news website battling Philippines President Rodrigo Duterte’s assault on press freedom in the country, emphasised the invaluable role journalism plays in holding authoritarian governments to account. “If we’re not the five-year-old kid telling the emperor he has no clothes on we’re not doing our job,” she said.

In the week that Facebook CEO Mark Zuckerberg appeared before a US congressional committee to explain how the data of millions of its users ended up in the hands of a third party, the world’s biggest social media platform came under the spotlight during the panel discussion on fake news in Asia. George Chen, Facebook’s Head of Public Policy for Hong Kong and Taiwan, found himself the target of several questions about the role the social media giant plays in the spread of missinformation.

“There’s no silver bullet,” Chen said of the fight against fake news. However, a multi-stakeholder approach – between a network of academics, journalists, news room managers and tech companies – is what is needed to stem the flow.

FCC Correspondent Governor Enda Curran, who organised this year’s conference, said it was a huge success. “The conference drew a bumper crowd and generated insightful discussion with speakers from around the region. We look forward to next year’s conference,” he said.

Watch some of the day’s panel discussions here:

The Fight Against Fake News in Asia