Hundreds gathered at the FCC on Saturday night to wish good luck to General Manager Gilbert Cheng as he retires after 46 years at the club.

Host Chris Slaughter read messages from absent members past and present in between inviting attendees to take to the stage on the first floor to share their own memories of Gilbert.

At the end of the evening Gilbert himself gave a speech in which he insisted this wasn’t goodbye, adding that he’d now be able to drink at the club without being on duty. Following his speech, Gilbert was presented with a sparkling cake to celebrate his birthday the following day.

The event was broadcast live on Facebook, giving overseas former members an opportunity to wish Gilbert well in his retirement. You can read those comments below the Facebook video.

See our gallery of photos here, and watch the video of the night’s speeches below. 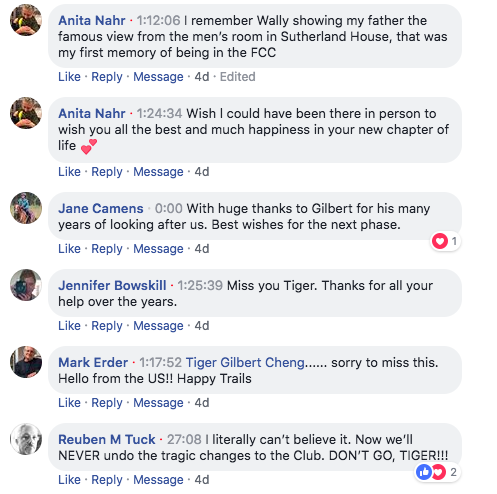 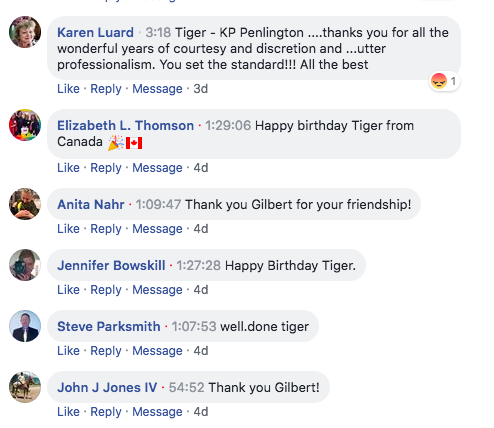 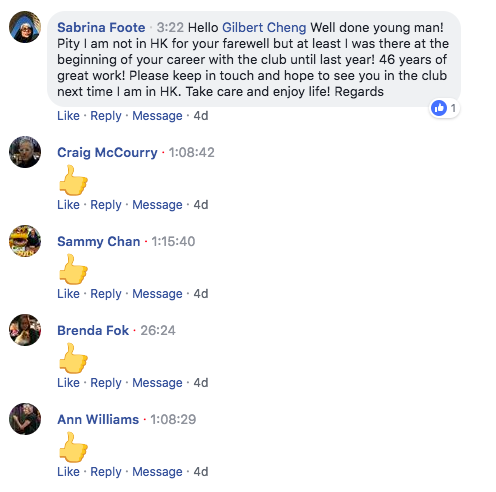 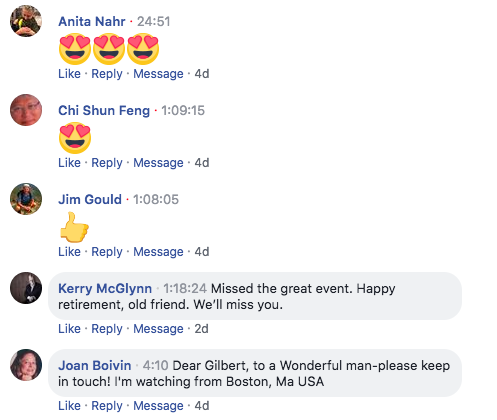 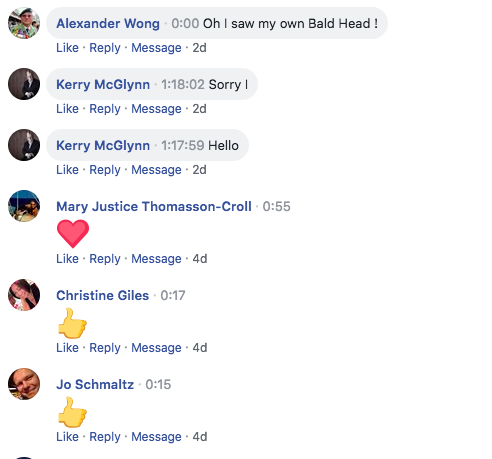 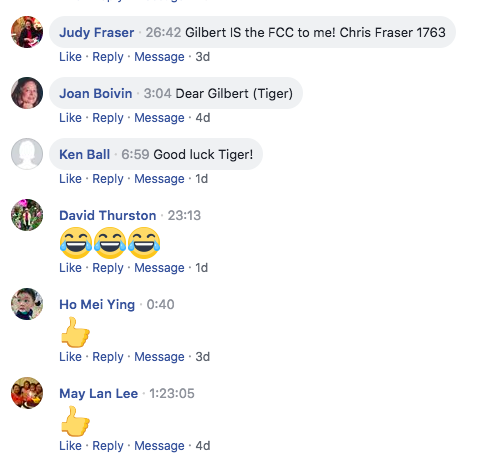 Club Online Breakfast Zoom Event: A Conversation with Noam Chomsky on Trump, Capitalism, and the U.S. Role in the New Cold War

FCC Update on Restrictions   Dear Members: As the Hong Kong government has lessened some of the anti-virus related restrictions starting Friday July 31 yet….