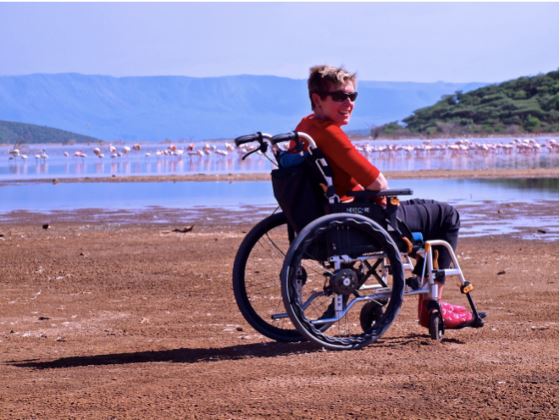 A crowdfunding appeal has been set up for journalist and absent FCC member Stephanie Scawen to raise money to help fund her treatment for Multiple Sclerosis.

Stephanie, who worked as a producer at Hong Kong’s Star TV in the late 1990s, has lived with the auto immune disease for more than 20 years yet continued to tirelessly cover stories across Asia for the likes of Associated Press and Al Jazeera. Her condition has deteriorated in the last few years and she is now confined to a wheelchair.

In 2016, she returned to her native Britain in the hope of receiving affordable medical care. However, the National Health Service denied her access to rehabilitation facilities on the basis that MS is considered a degenerative condition and there isn’t enough money to fund cases considered to be hopeless.

Now, in a bid to raise money for private healthcare, a crowdfunding appeal has been set up to help Stephanie. You can donate here and read more about Stephanie’s plight.