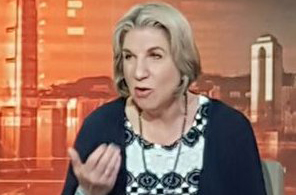 Senior Bloomberg editor Jodi Schneider pledged that the FCC Hong Kong would remain “a strong, steadfast voice for press freedom in Hong Kong, Asia and the world” as she was elected president of the prestigious press club.

Ms. Schneider takes over from Florence de Changy as Club President, while Eric Wishart was elected First Vice-President, it was announced this week. Tim Huxley was voted Second Vice-President.

Ms. Schneider is Senior International Editor at Bloomberg News, based in Hong Kong, where she discusses world politics and policy on Bloomberg Television and Radio, and edits coverage via the Asia Editing Hub. She is a founder and co-lead of the Women’s Voices initiative in Asia and a co-lead of the Bloomberg Women’s Community in Hong Kong. While in Washington, D.C., she was active in the National Press Club, heading the Fourth Estate Committee. 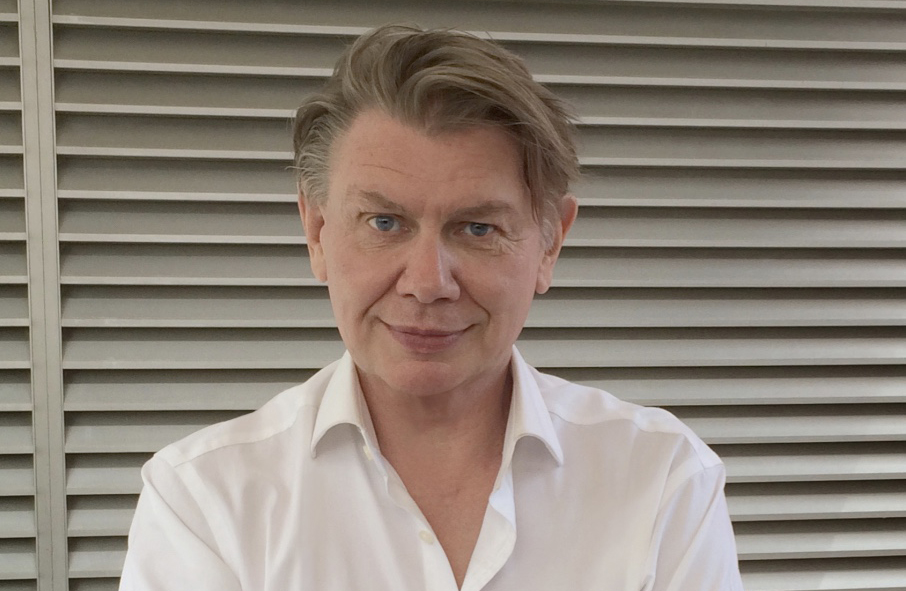 The FCC is one of the oldest and most famous press clubs in the world, having been established in China in 1943. Home to journalists and a host of other professionals, the members-only club provides a neutral platform for local and international speakers from the worlds of politics, business, sports and the arts. The club’s core mission is to promote and facilitate journalism of the highest standard, and to promote press freedom across the region.

“I am honoured to become the next president of the Foreign Correspondents’ Club of Hong Kong, undoubtedly one of the world’s great press clubs,” Ms. Schneider said. “As president, I will make a top priority the commitment to being a strong, steadfast voice for press freedom in Hong Kong, Asia and the world. We have a long tradition as a home for discussion and debate on press freedom issues and I will work to uphold that role.”