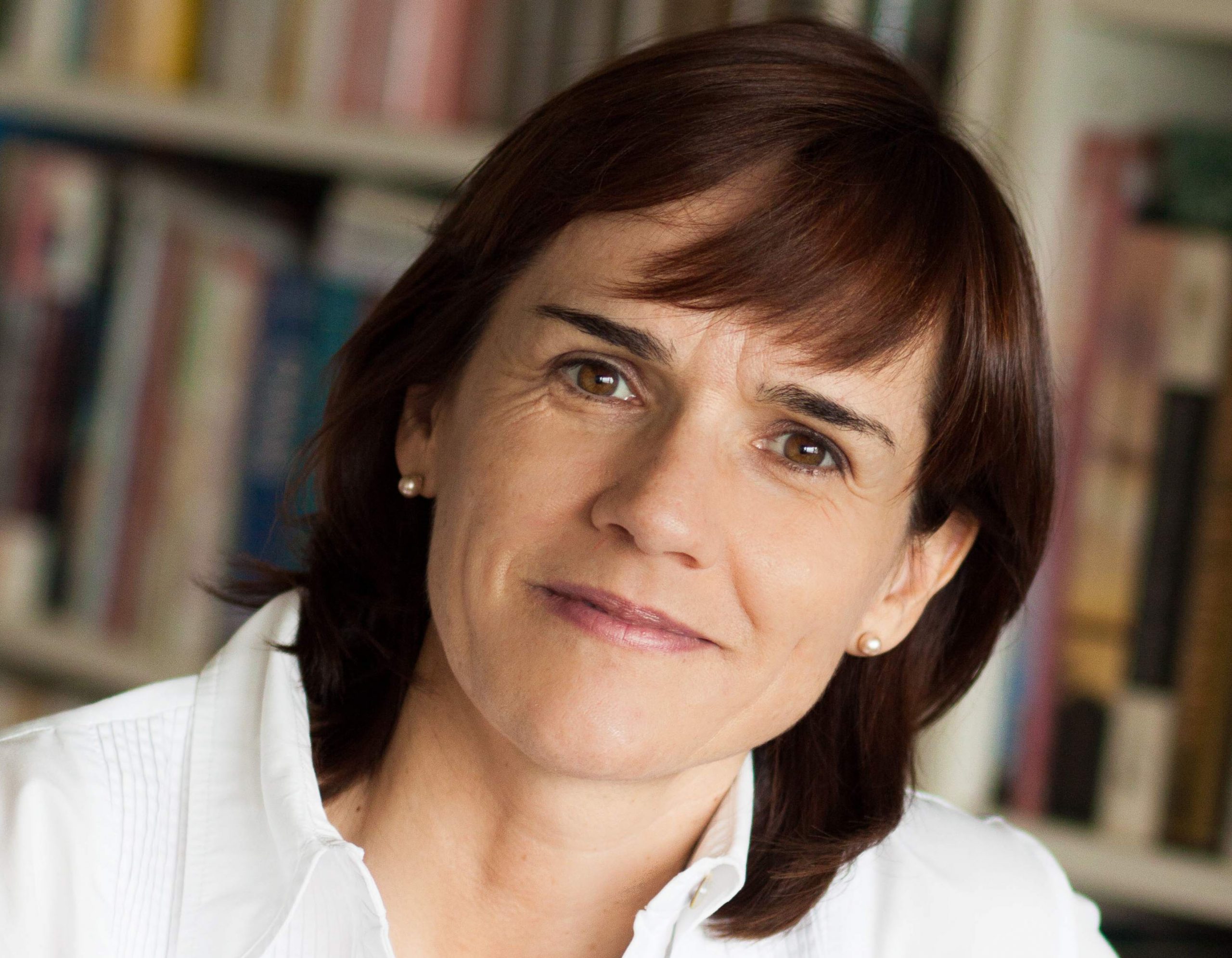 Florence de Changy has been elected President until the end of this term (May 2018).

At last Saturday’s board meeting FCC President Juliana Liu stepped down as her employment with BBC was ceasing on the same day. Her new job does not allow her to keep her “Correspondent” status, a sine qua non to be President of the Club.

The board passed a unanimous motion of thanks to Juliana Liu to acknowledge the tremendous work achieved during her time at the helm of the FCC.

As First Vice-President, in accordance with the Articles of the Club, I stepped in to chair the meeting. I was then elected President until the end of this term (May 2018). Victor Mallet (Financial Times) was elected First Vice-President. And Daniel Ten Kate (Bloomberg) was co-opted to fill the vacant Correspondent seat, as the non-elected correspondent with the highest number of votes at the last elections.

As far as I am concerned, I have  been a Foreign correspondent since I left France in 1991 where I worked for Le Figaro and RFI. I currently report for the French daily Le Monde and RFI (Radio France International). I have been based in Hong Kong since 2007 after Taiwan, Malaysia, New Zealand and Australia.

It is a great honour and a privilege that has abruptly fallen on me. I’ll do my utmost to be up to the tasks and challenges ahead, with the help and support of all the other board members and the wonderful staff of the Club.