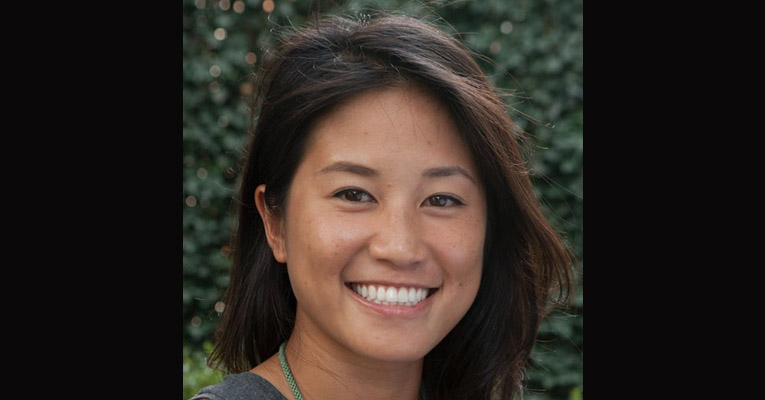 Laurel Chor, a freelancer and FCC member, has been given an honourable mention in the International Women’s Media Foundation’s (IWMF) annual Anja Niedringhaus Courage in Photojournalism Award for her coverage of the Hong Kong protests and showing the region’s struggle for democracy, freedom and human rights.

Named after German AP photojournalist Anja Niedringhaus, who was killed in 2014, the award recognises gripping, nuanced photojournalism that inspires action. This year’s awardee was Masrat Zahra (Kashmir), and an additional honourable mention was awarded to Nahira Montcourt (Puerto Rico).

Currently, Chor is covering the Hong Kong protests. Previously, she was the Asia reporter and producer for VICE News Tonight on HBO, covering news, culture and politics across the region: from the Rohingya refugee crisis to the Chinese social credit system, from the assassination of Kim Jong Un’s half-brother to Chinese “boy” bands and from the earthquake in Palu, Indonesia to the war on drugs in Bangladesh.

Prior to that, Chor was the managing editor for Coconuts Hong Kong. In 2013, Jane Goodall appointed her to be the ambassador for the Jane Goodall Institute in Hong Kong.

Commenting on Chor’s portfolio, the jury noted that her portfolio demonstrated, “unique framing, complex commentary on community and great skill with the sequencing of the narrative.”