News News From the brink of collapse ... 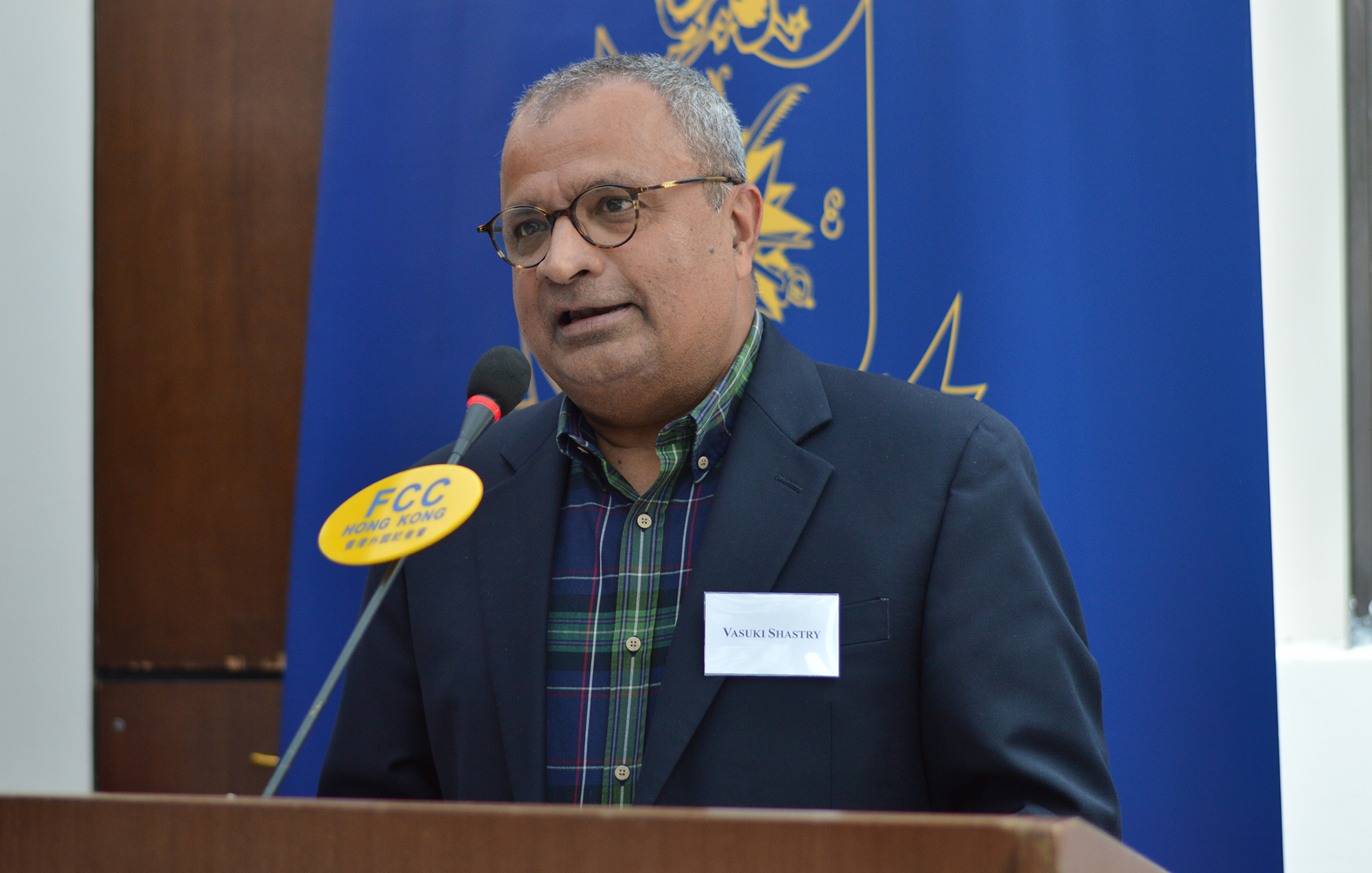 From the brink of collapse to democracy and economic growth: the secret of Indonesia’s success

Indonesia’s return from the brink of collapse two decades ago is largely due to democracy and decentralisation, according to the author of a new book on the country’s remarkable political and economic turnaround.

Vasuki Shastry talks about his book, Resurgent Indonesia: From Crisis to Confidence, at the FCC. Photo: sarah Graham/FCC

As the country prepares for next year’s critical elections, where popular President Joko ‘Jokowi’ Widodo faces fierce opposition and pressure to stand by his vision for a more inclusive and open Indonesia, author and well-known business and economics journalist Vasuki Shastry said the country’s transformation, “imperfect in many ways and still a work in progress”, would continue.

“The view was that 20 years ago Indonesia was either a failing state or a failed state and would essentially go the way of Yugoslavia,” said Shastry, whose book, Resurgent Indonesia: From Crisis to Confidence, examines the building blocks for the country’s transformation.

Southeast Asia’s largest nation was facing the spectre of famine triggered by factors including the 1998 Asian financial crisis and a devastating drought. Social unrest followed, and President Suharto resigned, ending his three-decades-long stewardship. Crunch time for the country, its new leaders decided to embrace democracy, and in doing so introduced fixed terms for the president, a fully-elected parliament which would exercise legislative powers, trade unions, and a free press.

Decentralisation has also played a significant role in Indonesia’s development, with power devolved from the provinces to the districts. This, Shastry told the July 16 club lunch, has reduced the threat of secessionist tendencies in the provinces, therefore removing the threat of East Timor’s secession in 1999. Decentralisation, however, has its own imperfections and has resulted in some local leaders building trophy projects with the limited and fragmented resources available.

The challenge now for Indonesia, Shastry said, was to build on its economic growth by creating an environment that allows more domestic and foreign investment.

Other areas that needed improvement were “the three Cs” – climate change, corruption, and culture. Huge swaths of Indonesia’s rainforest has been destroyed in order to accommodate more palm oil plantations. While the government accepts the devastating effect this has on climate change, Shastry said it has yet to articulate exactly what it will do to address the threat.

As for corruption, Indonesia has a strong institutional framework in the form of an independent Corruption Eradication Commission (KPK). However, the success of the agency is exemplified by the attempts of several members of parliament to dilute its remit and independence, he said.

“Any attempt to dilute the KPK I think would be a big step backward for Indonesia,” Shastry, Global Head of Public Affairs and Sustainability, Standard Chartered Bank, added.

As for culture, being home to the world’s largest Muslim population presents its own challenges, and has led some to accuse the country of allowing radicalism to flourish.

“We should not mistake religiosity for radicalism,” Shastry said.